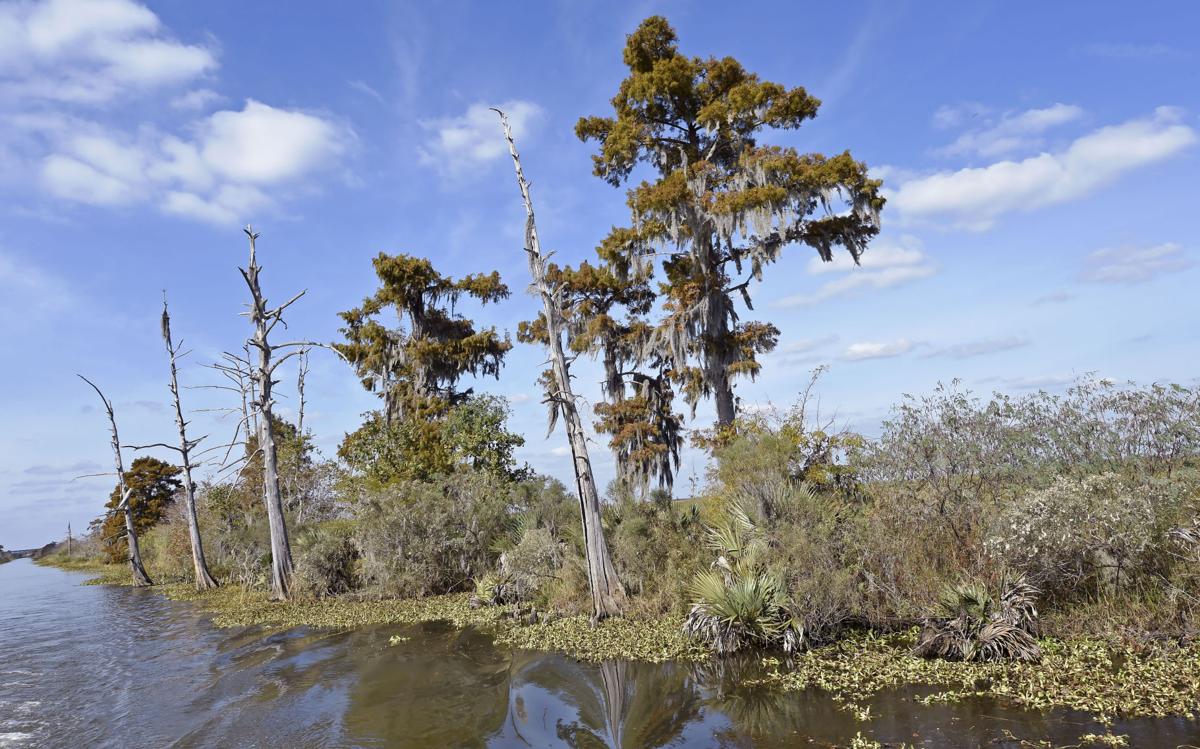 Lake Maurepas is one of the sites for where carbon dioxide would be captured and injected deep underground as part of a larger clean energy project. Louisiana is poised to become a hub for carbon capture technology to curb greenhouse gases but environmentalists and some state climate task force members question if that's such a good thing. 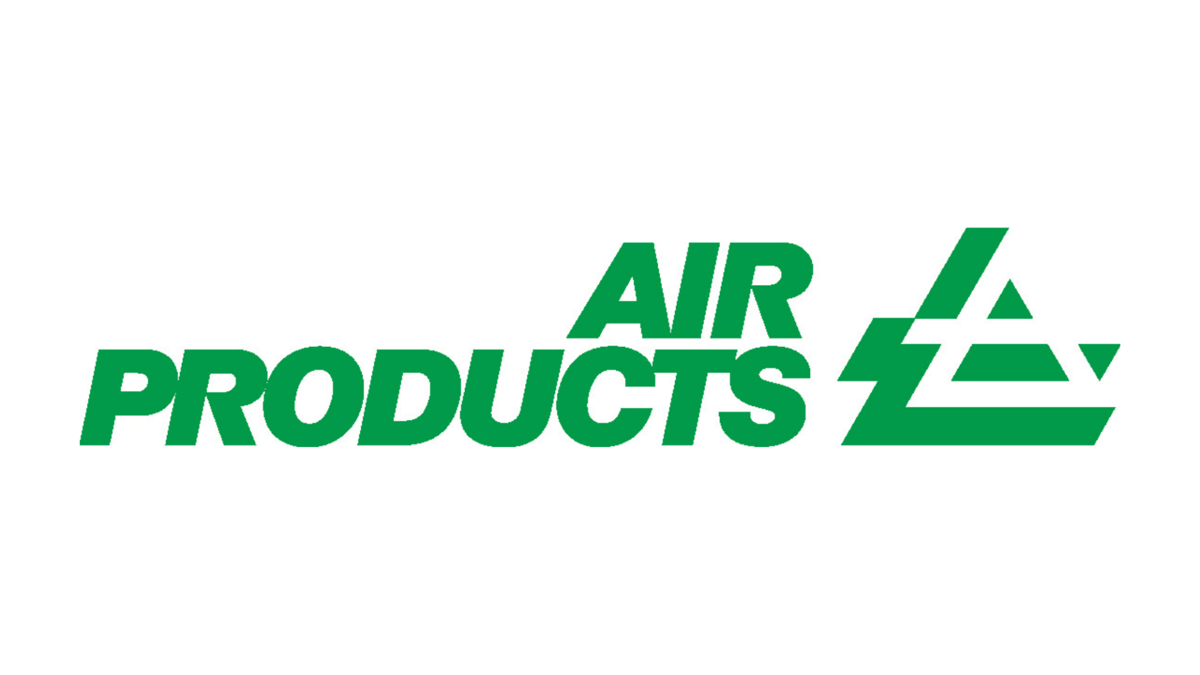 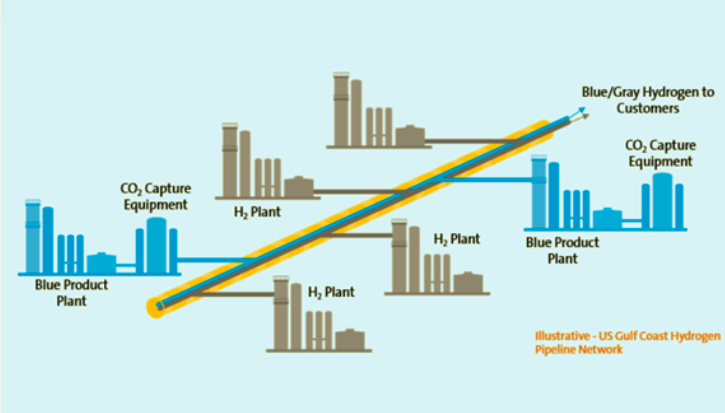 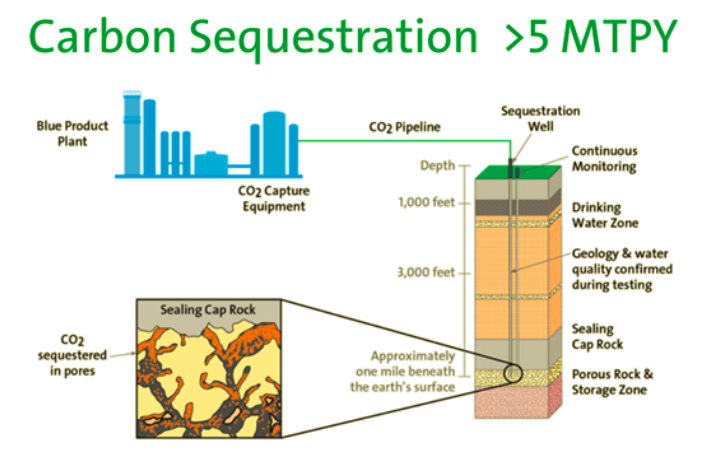 Here's a graphic about how Air Products looks to use carbon sequestration in Louisiana.

Lake Maurepas is one of the sites for where carbon dioxide would be captured and injected deep underground as part of a larger clean energy project. Louisiana is poised to become a hub for carbon capture technology to curb greenhouse gases but environmentalists and some state climate task force members question if that's such a good thing.

Here's a graphic about how Air Products looks to use carbon sequestration in Louisiana.

A Pennsylvania company plans to build a $4.5 billion clean energy facility in Ascension Parish after four years of research.

Air Products looks to build a blue hydrogen manufacturing complex near Burnside by 2026. The project would create 170 jobs and support 2,000 construction jobs over a three year stint.

It would be among the largest carbon dioxide capture projects in the world. The company expects the complex will produce more than 750 million standard cubic feet per day of blue hydrogen.

The self described "blue" products are produced utilizing hydrocarbons as a feedstock, with the carbon dioxide in the production process captured for permanent sequestration.

A portion of the blue hydrogen will be compressed and supplied to customers by Air Products' Gulf Coast hydrogen pipeline network. The network is the largest hydrogen pipeline system in the world, the company said, stretching more than 700 miles from Galveston Bay in Texas to New Orleans.

"You can decarbonize a lot of the chemical and steel plants along this vast part of the United States," Ghasemi said about the pipeline.

The remainder of the blue hydrogen will be used to make blue ammonia that will be transported around the world and converted back to blue hydrogen for transportation and other markets, the company said. The value of the export for this blue hydrogen would be higher than liquefied natural gas because of the carbon offset.

The company has already made a final investment decision to move forward with the project and has the money to make it happen.

Air Products was offered $5 million as a performance-based grant from the state to offset plant and pipeline construction costs. The company also looks to have up to 80% property tax abatement over a 10 year stretch, if approved by local taxing entities. It is also participating in the Quality jobs program which is a cash rebate to companies up to 6% for no more than 10 years in addition to state sales and use tax rebate on capital expenditures.

The company looks to capture 95% of the CO2 generated at the manufacturing site and transport the carbon along a pipeline up to 35 miles east of Ascension Parish. More than 5 million tons per year of CO2 would be stored permanently underground roughly a mile beneath the surface.

Air Products would pay by the acre which totals $6.1 million plus $1.50 per ton of carbon stored to the state which goes into the general fund.

The process includes removing emissions such as carbon dioxide and pumping it under pressure which causes the gas to become liquid and therefore more likely to remain deep underground for decades. Louisiana state leaders want to reduce net greenhouse gas emissions up to 50% by 2030 and hit 'net zero' by 2050. Carbon capture technology is a key facet of that plan.

The carbon capture part of the project would cost several hundred million dollars each and the cost to capture carbon per ton varies between $58 per ton and $232 per ton. The U.S. Department of Energy projected by 2030 carbon capture costs could drop to $30 per ton. There's a $50 per ton tax credit available through the federal government for carbon capture.

In Louisiana, 61% of the greenhouse gas emissions come from the industrial sector so while other states may begin the decarbonization process tackling transportation or electricity the state is focusing on its petrochemical sector, according to the LSU Center for Energy Studies.

While consumer vehicles may transition to more electric power, the demand for liquid fuels for aviation, trucks and ships is expected to continue to decades, said Greg Upton, associate research professor at LSU.

"The key here is those lifecycle carbon emissions, you could theoretically have a world where it is net carbon negative if you were to sequester enough carbon and have zero emitting fuel," Upton said.

Louisiana has attractive geologic formations underground caverns which are used for the carbon capture.

"This gives us a unique opportunity to be a hub," Upton said.

Those alternative fuels could be renewable such as hydrogen fueling stations at ports along the Mississippi River to support tugboats. The goal is to decarbonize the whole supply chain.

Carlie Kollath Wells is a morning reporter at NOLA.com and The Times-Picayune | The New Orleans Advocate.

The State Mineral and Energy Board approved the first two agreements that lay the groundwork for carbon capture in Louisiana on state lands.