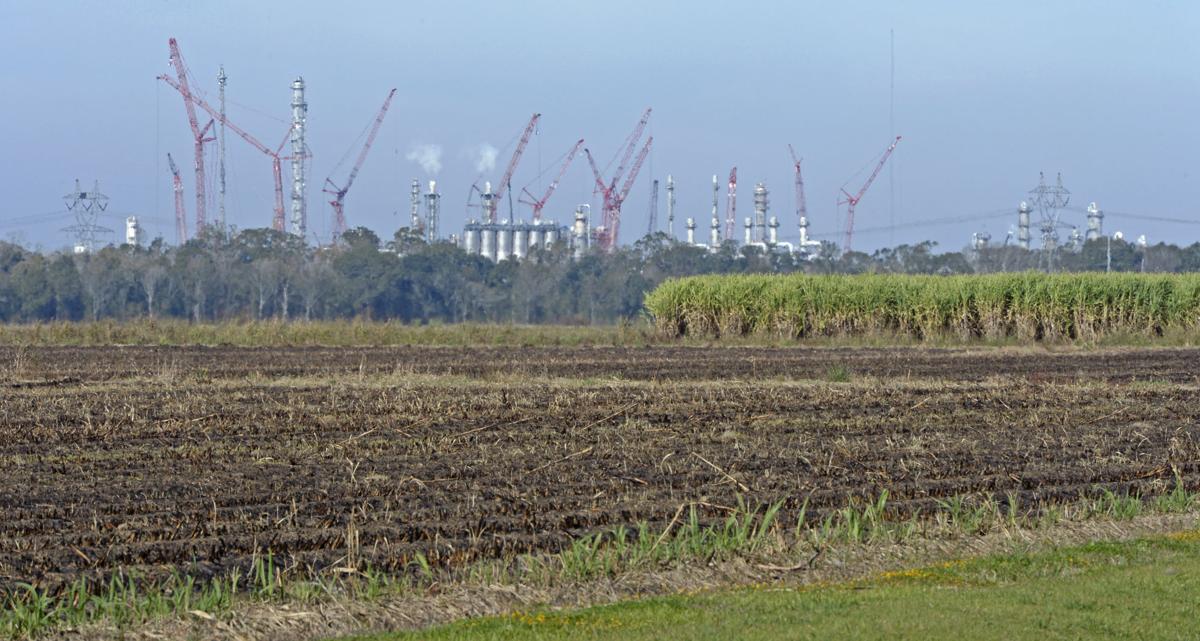 Shintech’s plant complex near Plaquemine has been the site for a $1.4 billion expansion. The company is now planning another $1.3 billion investment at its Plaquemine and Addis facilities. 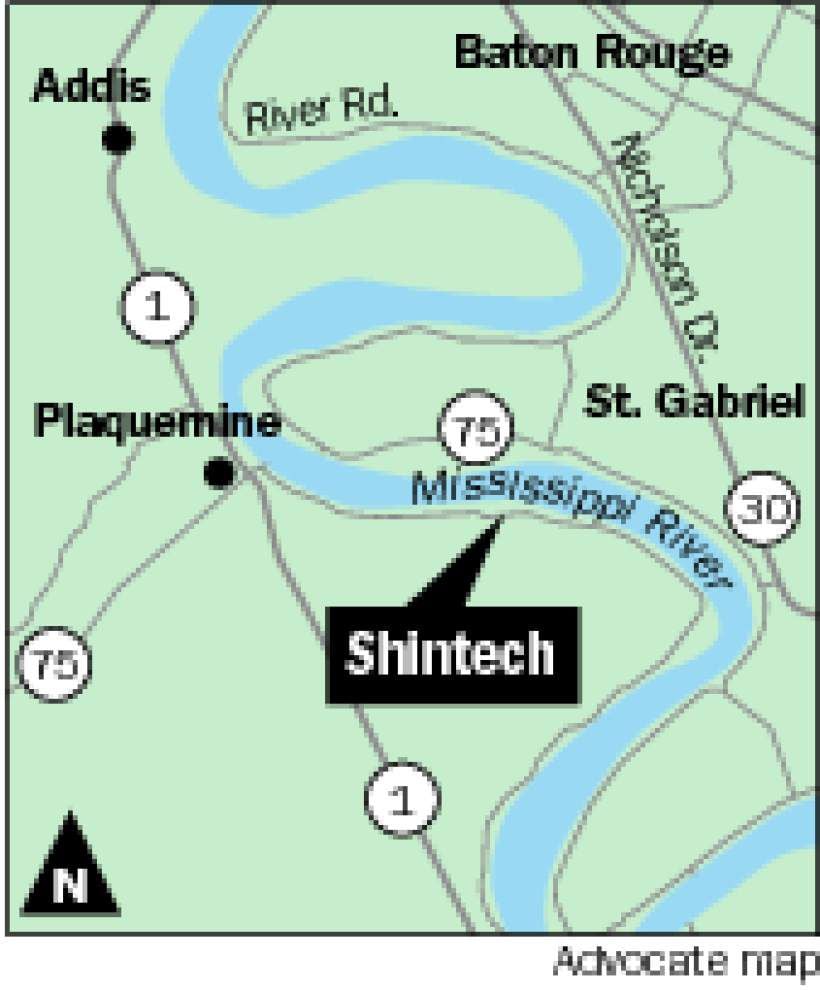 Shintech’s plant complex near Plaquemine has been the site for a $1.4 billion expansion. The company is now planning another $1.3 billion investment at its Plaquemine and Addis facilities.

Shintech Louisiana LLC plans to invest another $1.3 billion to expand its manufacturing sites in Iberville and West Baton Rouge parishes.

The U.S. subsidiary of the world's largest producer of polyvinyl chloride resins, or PVC, said nearly all the expansion, about $1.25 billion, will be used to increase manufacturing capacity at its Plaquemine site, which produces PVC, chlor alkali and vinyl chloride monomer. The remaining $500 million is for expansion of the company's PVC packaging warehouse operation in Addis.

Shintech already spent $1.4 billion for its new chlor alkali, vinyl chloride and ethane cracker manufacturing facility, which started construction in 2018 and is mostly complete with some construction continuing until mid-2021.

PVC is used in the construction industry but also other sectors such as health care, manufacturing electronics and vehicles. Low interest rates have spurred a new housing construction surge that has increased demand and prices for raw materials from lumber to plastics such as PVC piping.

The Shintech expansion is expected to create 30 new jobs with an average annual salary of $86,000 plus benefits, and support up to 2,400 construction jobs through 2023. The subsidiary of Japanese plastics giant Shin-Etsu Chemical Co. Ltd. already employs 530 workers in Louisiana.

Top business stories of 2020: A year that saw a decade of job growth erased in one month

"Shintech continues to invest in and increase its manufacturing presence in the North American market," said Danny Cedotal, vice president of manufacturing for Shintech who oversees PVC production.

The Louisiana Economic Development department began negotiating with Shintech last year. LED offered a performance-based grant up to $6.6 million for the expansion project alongside the state's workforce training program.

Shintech will apply for the Quality Jobs program, which is a cash rebate to companies up to 6% for no more than 10 years in addition to state sales and use tax rebate on capital expenditures. It will also file an application for up to 80% property tax abatement through the Industrial Tax Exemption Program if approved by local entities.

Shintech Louisiana LLC will spend $1.49 billion to expand its Plaquemine manufacturing operations, the latest in a string of Shintech investme…