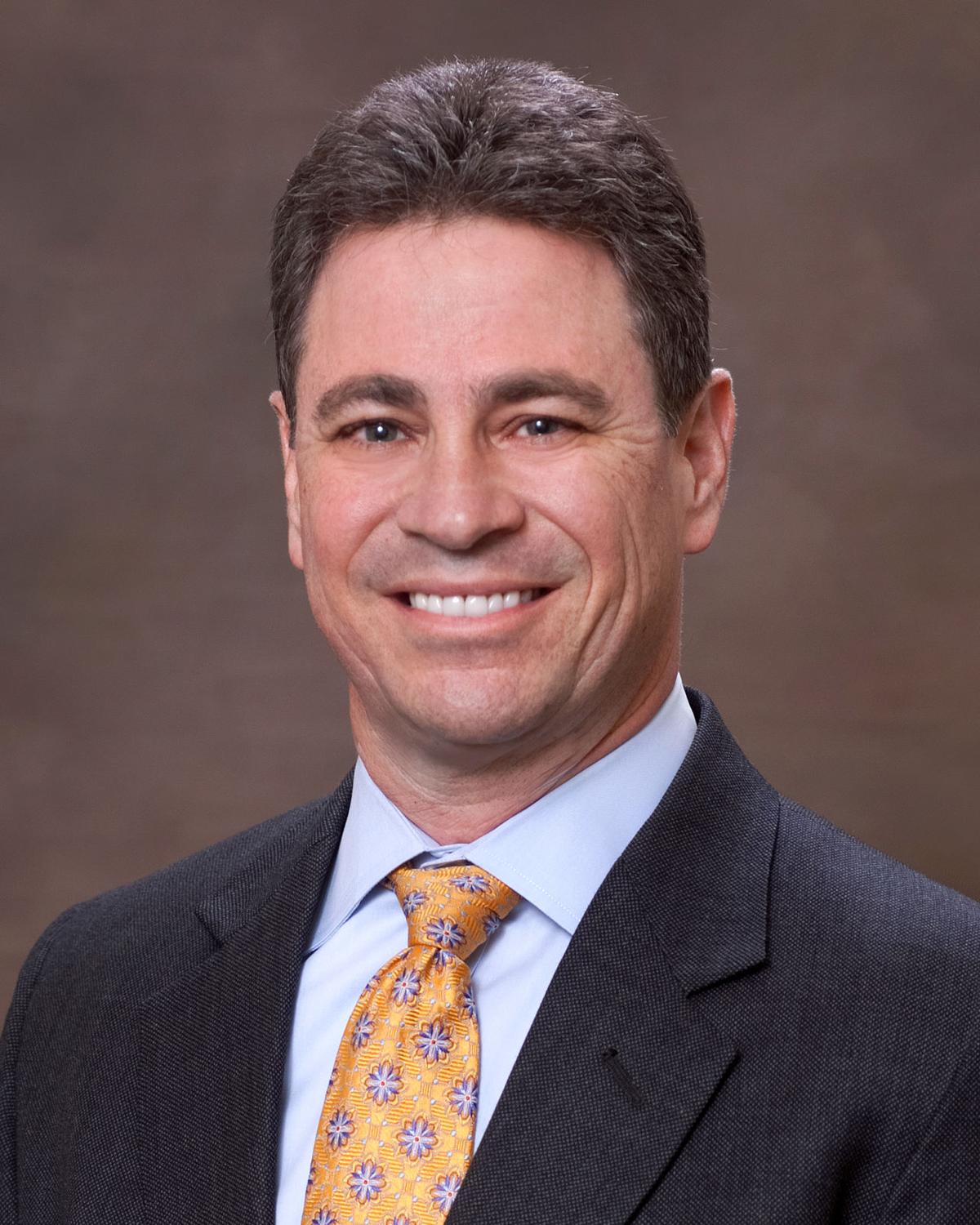 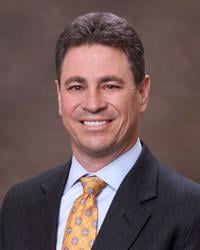 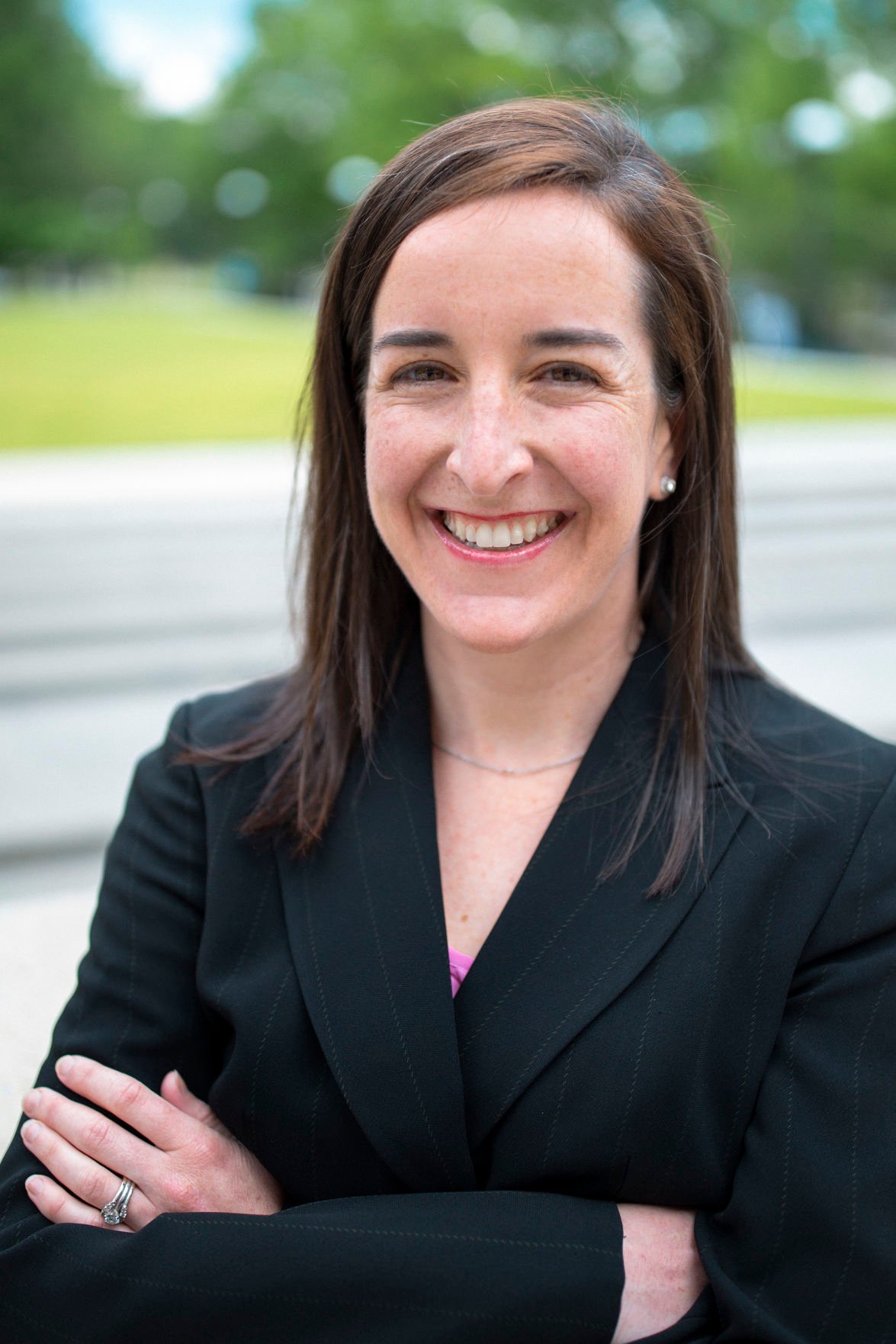 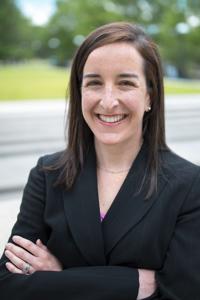 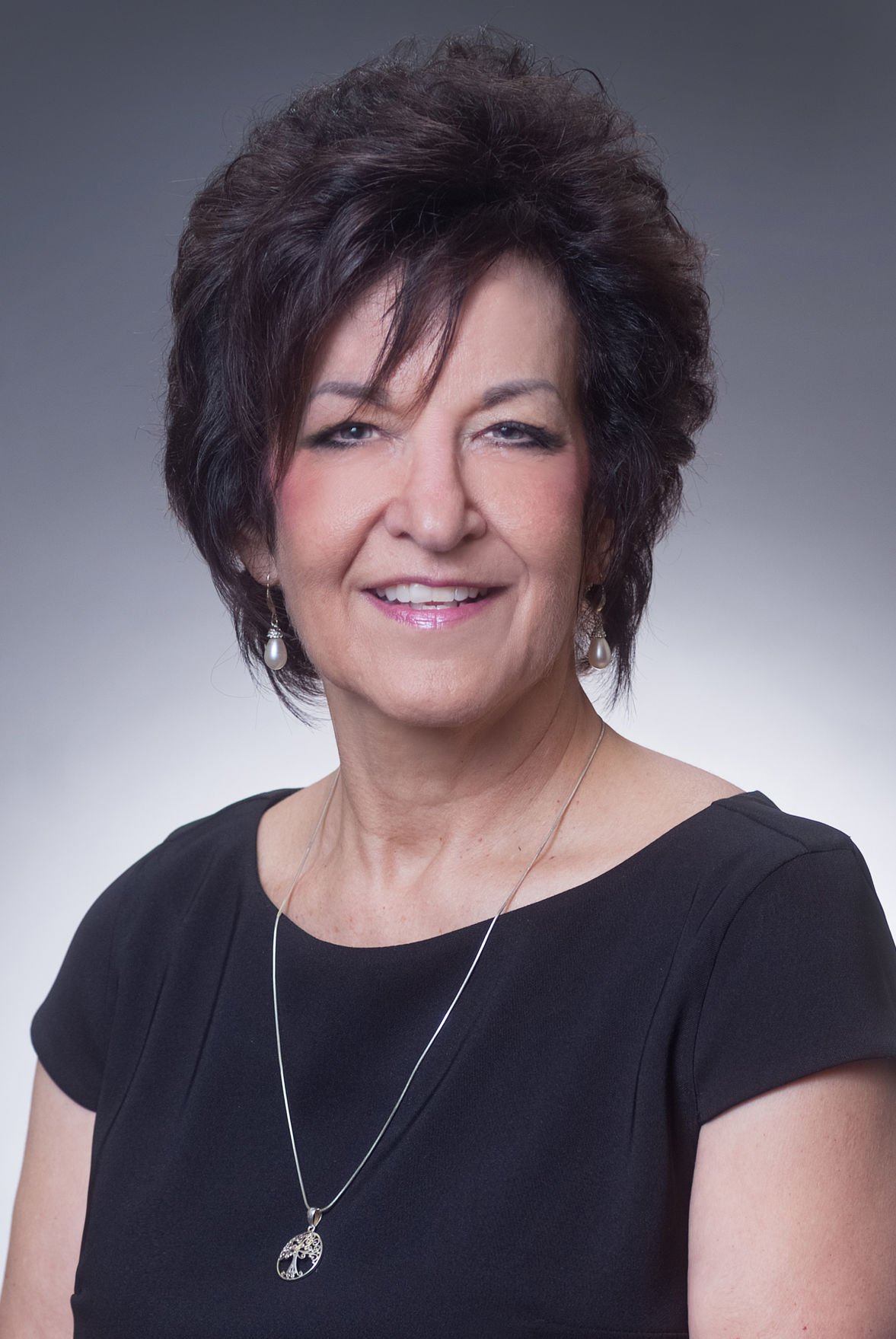 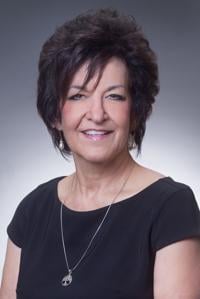 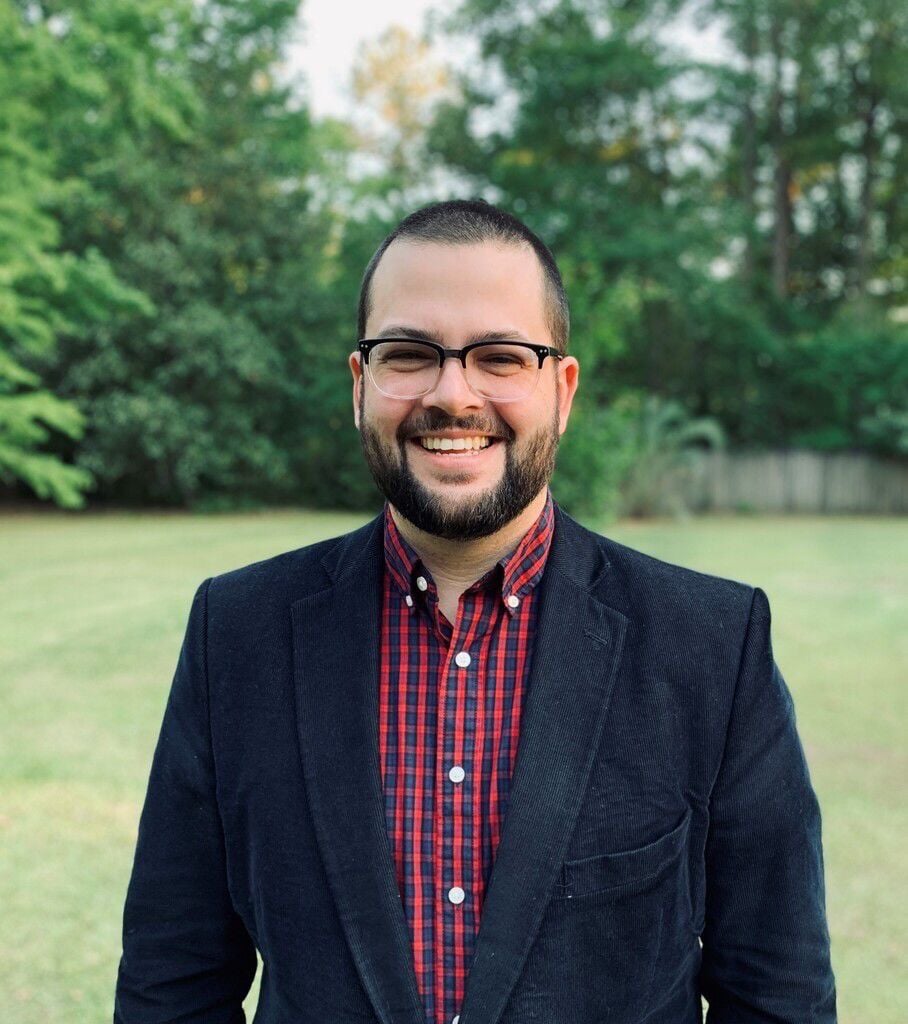 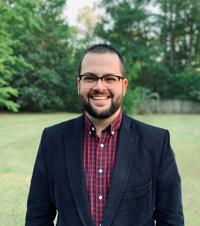 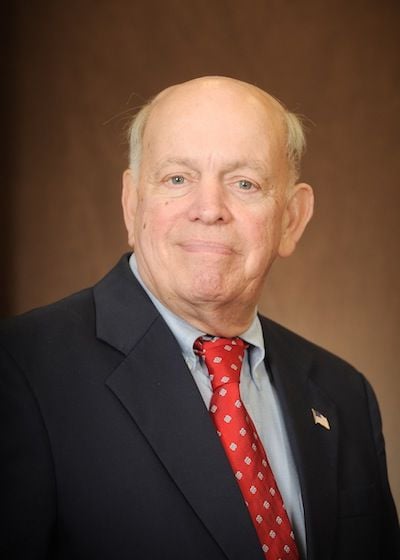 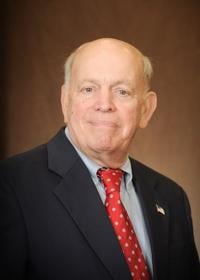 Patrick D. Seiter has joined the Woman’s Hospital as general counsel, providing legal support and direction and oversight of compliance and all hospital contracts.

Seiter was a partner at Taylor Porter, representing health care clients in general business, transactional and regulatory matters and has experience in the relationships and challenges of academic medicine. He provided legal services for the Our Lady of the Lake and LSU partnership, as well as other public/private health care partnerships across the state. He formerly served on the Woman’s Hospital board of directors.

McCall was director of accountable care engagement at Blue Cross and had spent several years in performance improvement with the General Health System in Baton Rouge. She also worked as a health care consultant and analyst in Chicago. McCall has a bachelor's degree in science-business from the University of Notre Dame.

Leger joined the alliance in 2008 as administrative assistant, overseeing all administrative, office, financial, event planning, marketing, sales and collection activities. Sue will take on new event coordination, administrative, data analysis and marketing efforts. She previously worked for the post-Hurricane Katrina Road Home Project and the American Institute of Architects. Sue also operates and owns a small business she began in 1972. She attended Tyler Junior College and University of Houston.

Smith joined the alliance in 2017 to lead safety, health and security strategic initiatives. In his expanded role, Smith will interact more with external stakeholders, manage the organization’s website and brand and take on new administrative responsibilities. He has more than 10 years of occupational safety experience, having worked for Pool Corp., the Louisiana Association of Timbermen and Hartt Safety at ExxonMobil Baton Rouge Polyolefins plant. He earned a bachelor's degree from Southeastern Louisiana University in occupational safety, health and environment.

The Pelican Institute for Public Policy has named John Kay as vice president for advocacy and to assume the same role with an aligned tax-exempt organization called Pelican Action Inc.

He will lead the Pelican Institute’s grassroots networks and manage all public and lawmaker communication around the organizations’ various issue advocacy efforts. Kay’s introduction also signifies the organization's plans to rally Louisianians around its new Get Louisiana Working campaign, designed to enact public and private sector solutions to lift governmental burdens off Louisianians and secure pathways to jobs and opportunity in the aftermath of COVID-19.

The Shreveport native previously served as the political director for the Alabama Republican Party before becoming deputy state director for the Louisiana chapter of Americans for Prosperity in 2014. He was promoted to state director of the organization in 2016. A graduate of LSU Shreveport, Kay served as the Student Government Association president and later worked in U.S. Rep. John Fleming’s congressional office, and also served in a variety of capacities on numerous political campaigns.

Sagona will spearhead corporate data security; supervise IT professionals; and is the chief software engineer for PABS, the firm's Punctual Abstract Base System proprietary software. Sagona has worked with the company for eight years, most recently as a senior software developer. He is a graduate of the University of Mississippi.