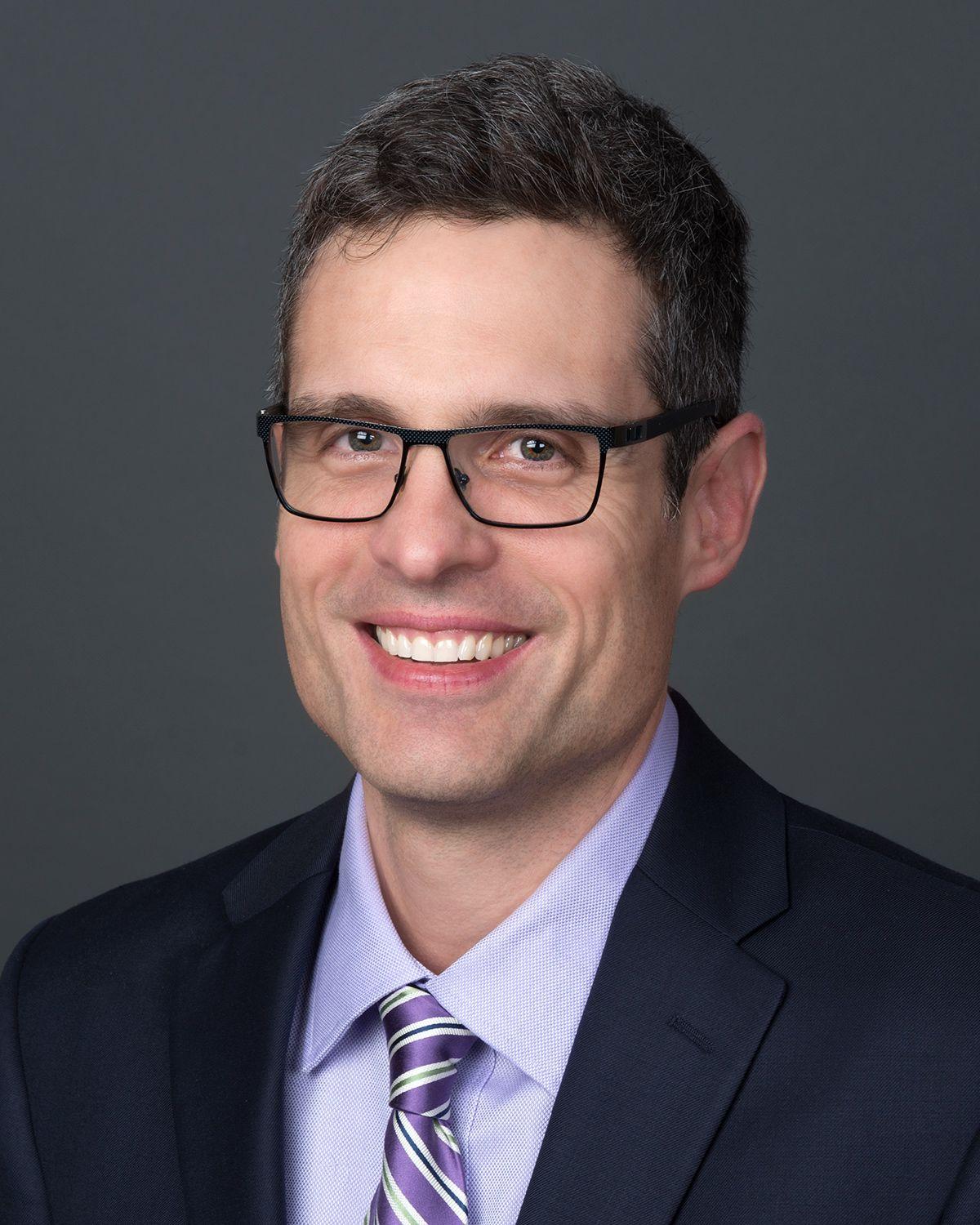 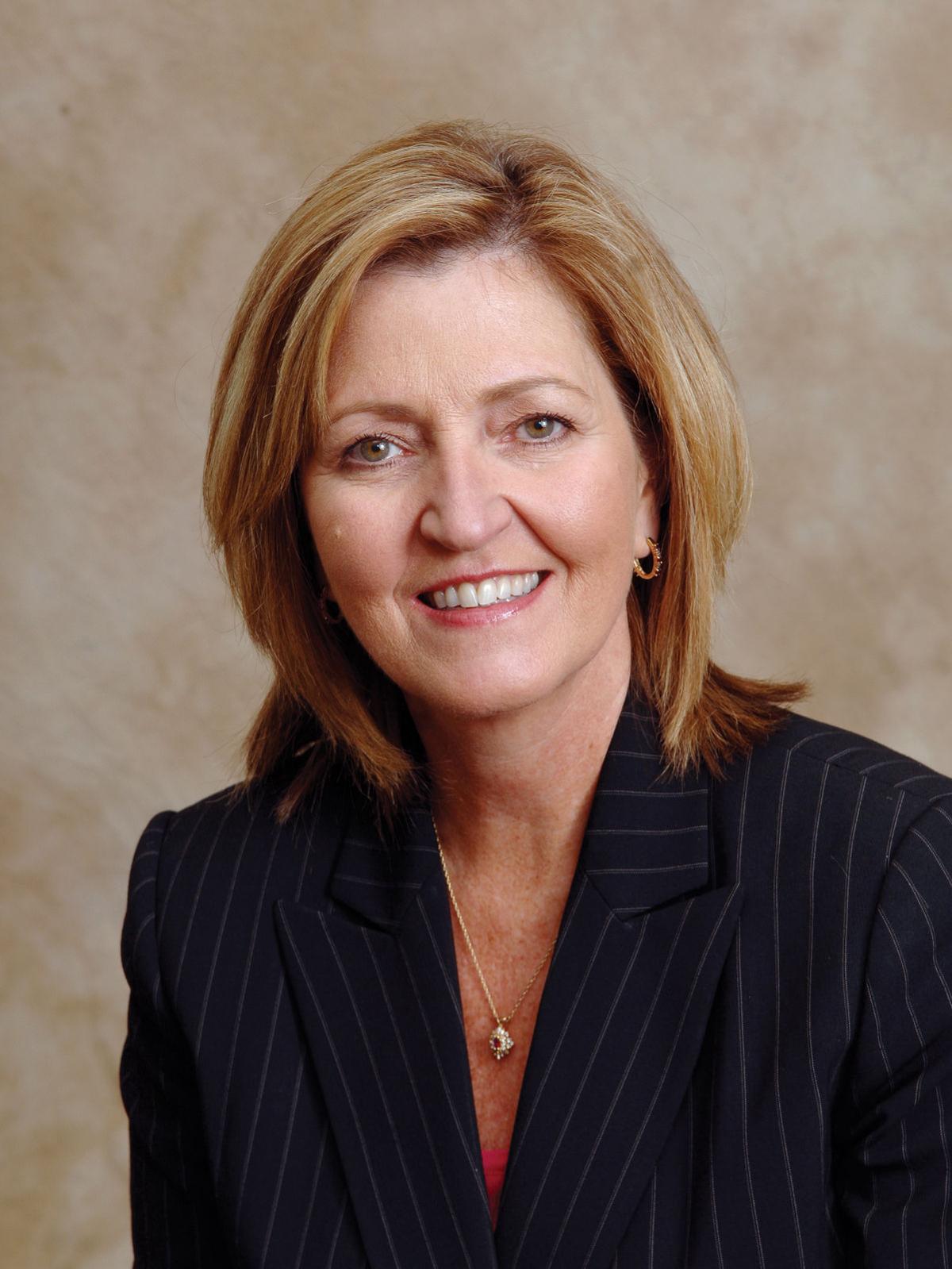 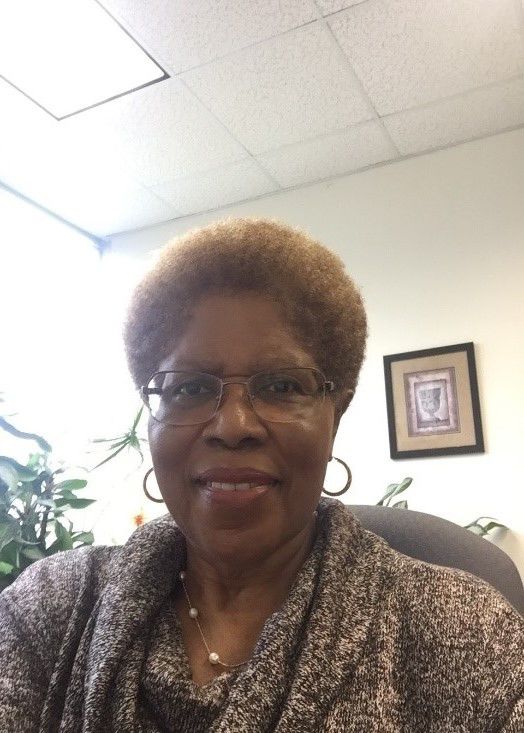 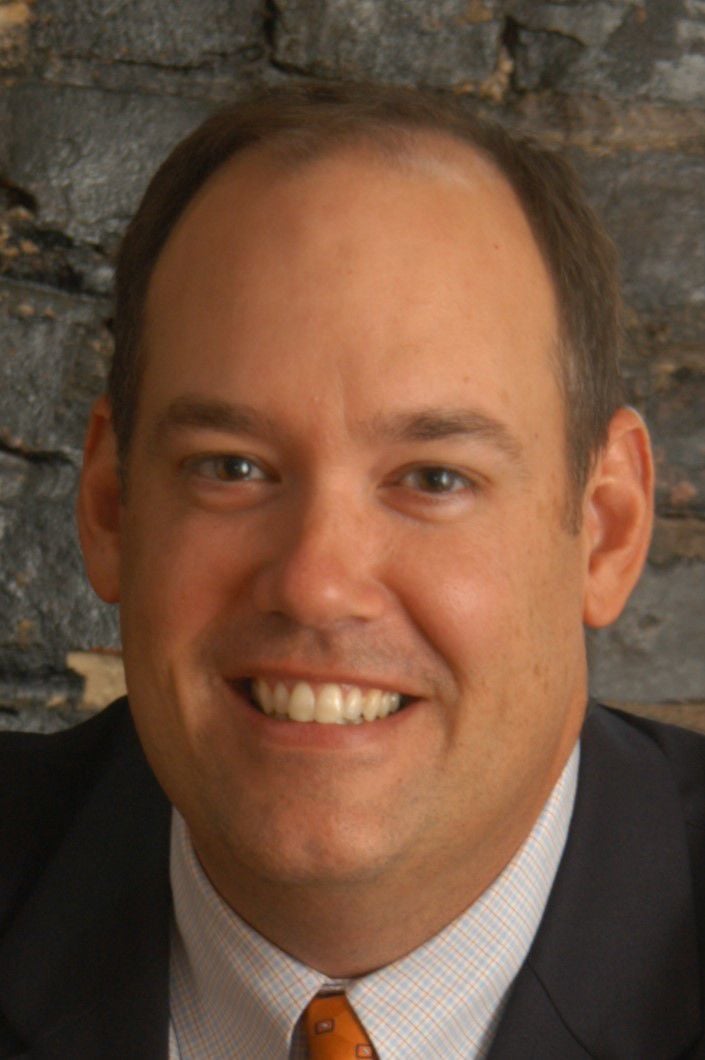 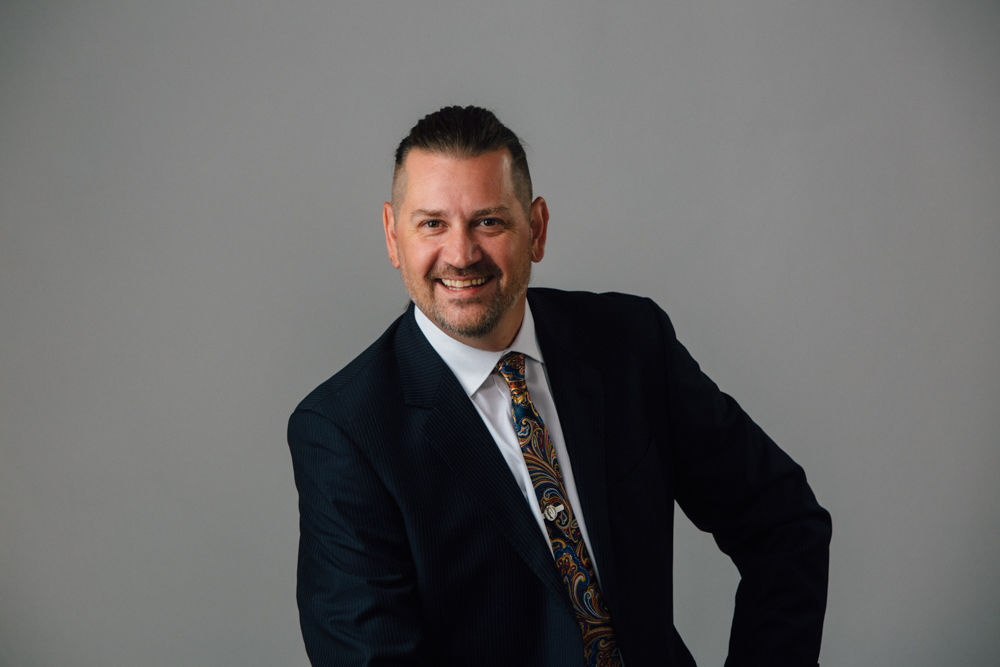 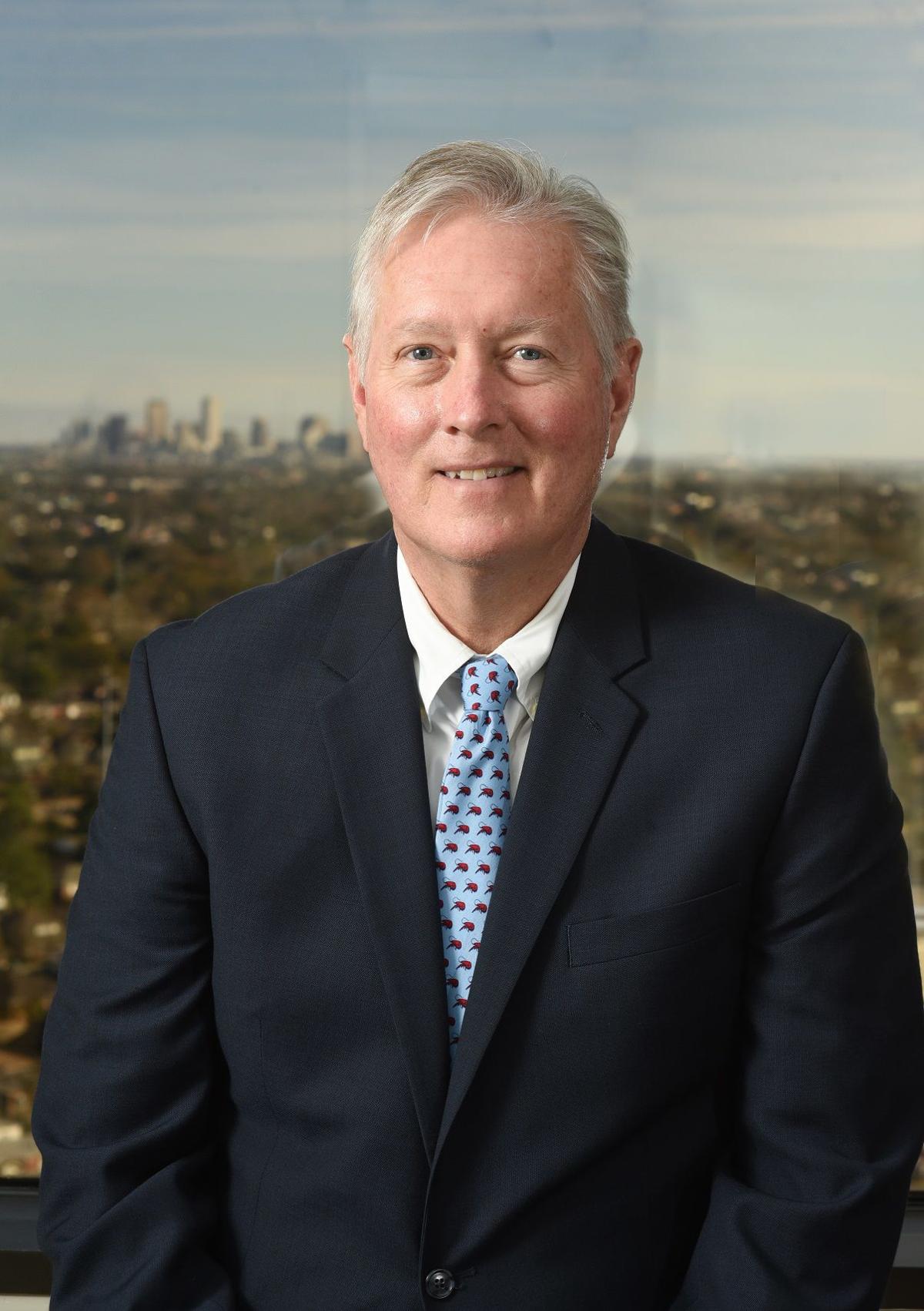 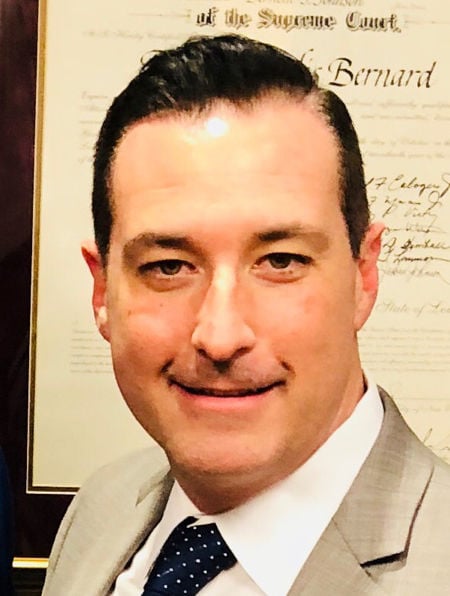 Dr. Louis Barfield has been elected chief of staff for 2018 at Our Lady of the Lake Regional Medical Center.

Barfield, a colon rectal surgeon with Colon Rectal Associates at Our Lady of the Lake, will participate on the Lake's board of directors and also lead the medical executive committee.

He received his medical degree from the LSU School of Medicine and completed a residency in general surgery at Ochsner in New Orleans. He also completed a fellowship in colon rectal surgery at the Schumpert Medical Center in Shreveport.

Harvill oversees the management of more than 18 million square feet of commercial space for Latter & Blum.

Vito Zuppardo has been promoted to vice president at Miles Partnership.

Zuppardo has been account director since joining Miles in April 2012 and has more than 18 years of experience, focused on travel and tourism marketing. Zuppardo earned a bachelor’s degree in marketing at LSU.

Dr. John Kirwan, executive director of LSU’s Pennington Biomedical Research Center since Jan. 1, has joined the board of directors of the Baton Rouge Health District.

Kirwan has nearly 30 years of research, teaching and service experience in diabetes and obesity. He was the director of the Metabolic Translational Research Center and professor of molecular medicine at the Cleveland Clinic in Ohio.

Singer will continue to serve as regional manager of the Greensburg Region, supervisor of purchasing and facilities and Bank Secrecy Act/fraud department. Johnston was a lender and has managed the bank's syndicated loan and lease portfolio. Juhasz was Bank Secrecy Act administrator and previously alternative products coordinator. First Guaranty Bank operates 27 branches in Louisiana and Texas.

Borecki was with JenCare Senior Medical Centers. He launched his hotel career at the San Diego Marriott Marquis and Marina before relocating to the New Orleans Marriott and advancing to general manager of the New Orleans Downtown Courtyard, and later, the dual-brand Metairie Courtyard and Residence Inn. Borecki earned his degree in hospitality administration from Southern New Hampshire University.

Peters has 37 years of medical experience. He completed his family practice residency at Miami Valley Hospital in Dayton, Ohio. He received his doctor of medicine degree from Ohio State University in Columbus and holds a bachelor's in chemistry from Valparaiso University, in Valparaiso, Indiana.

The Bart Bernard Law Firm has hired Eric Richard as chief marketing and business development officer of Louisiana to expand its brand and client reach throughout the state.

Richard joins the firm with more than 20 years of experience in brand marketing, advertising, mass market promotions, consulting and business development in Louisiana. He was with USA Today Network of Louisiana, based in Lafayette.

Randy Noel, president of custom home building firm Reve Inc., has been installed as chairman of the board of the National Association of Home Builders.

Noel is a member of the Louisiana and greater New Orleans home builders associations. “We will work this year to keep the housing recovery on track and to reduce burdensome regulations that harm housing affordability and inhibit job creation,” Noel said in a statement. “We will also urge Congress and the White House to ensure that housing remains a national priority and to promote policies that will provide affordable rental housing and home ownership opportunities for hard-working American families.”

Gretchen Hirt Gendron, of Gambel Communications, has been elected president of the Public Relations Association of Louisiana – New Orleans Chapter.

Other members of the 2018 executive board are incoming President Paula Ramsey, of the Chamber Southwest/Southwest LA Economic Development Alliance; Treasurer Sandra Lindquist, of the New Orleans Chamber of Commerce; and Immediate Past President Todd Murphy, of the Jefferson Parish Chamber of Commerce.

Greg Schafer, of Schafer & Schafer Law Firm in New Orleans, has been elected president of the Louisiana chapter of the American Board of Trial Advocates.