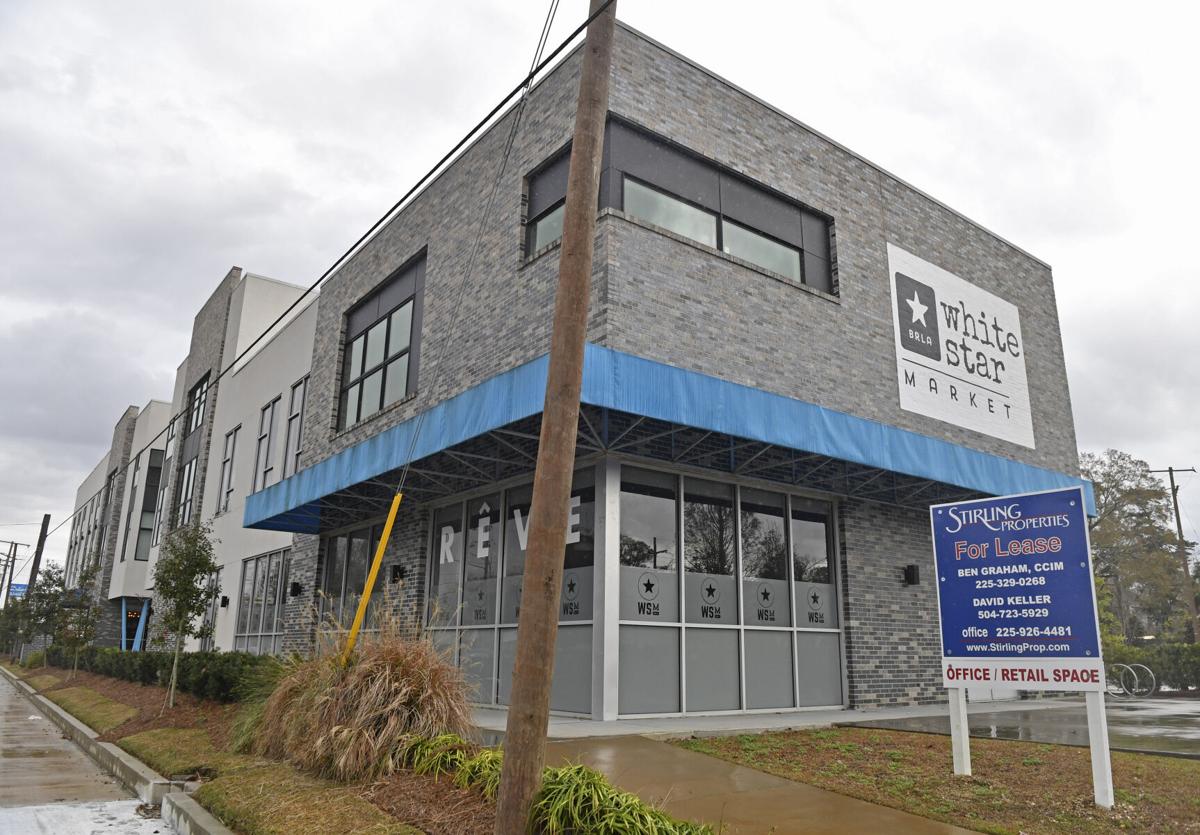 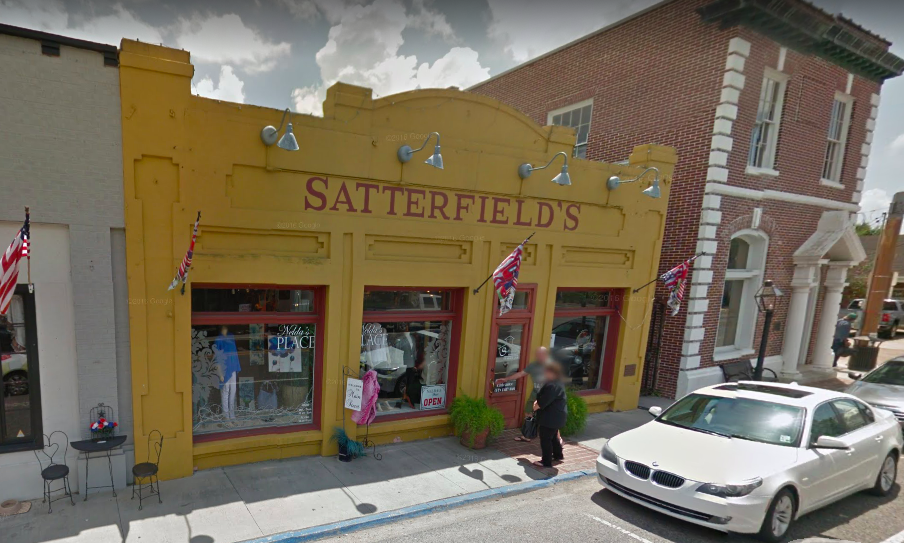 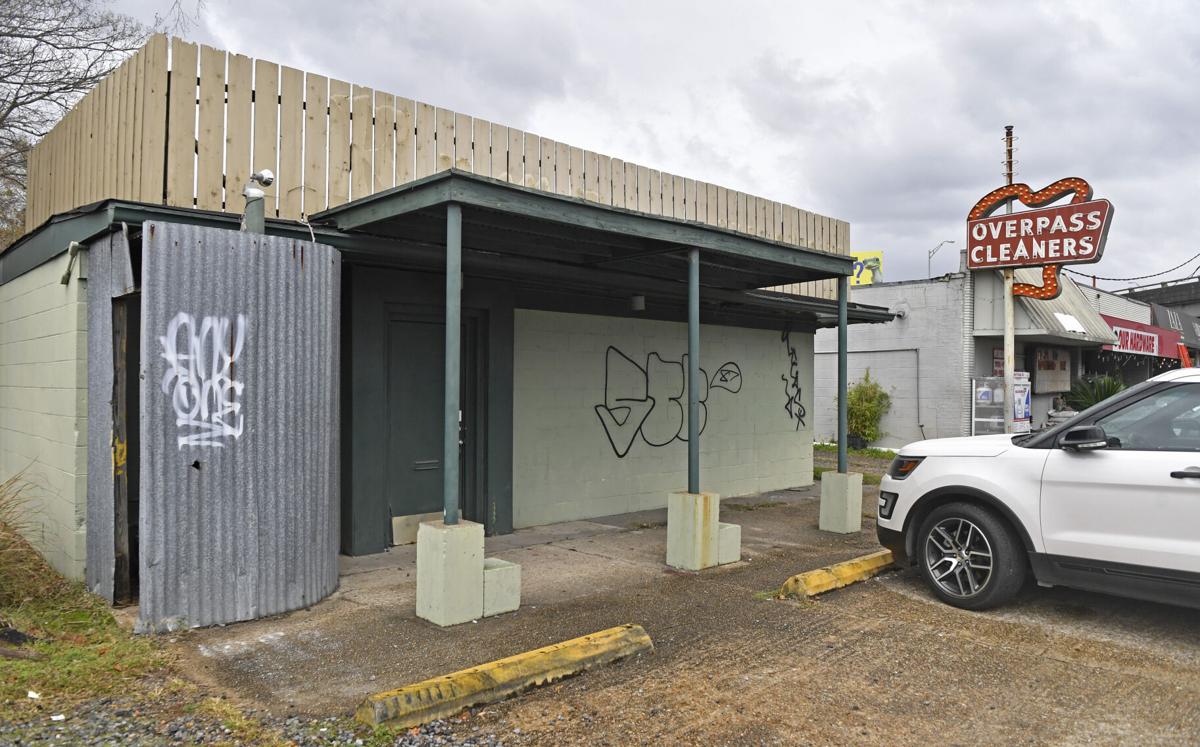 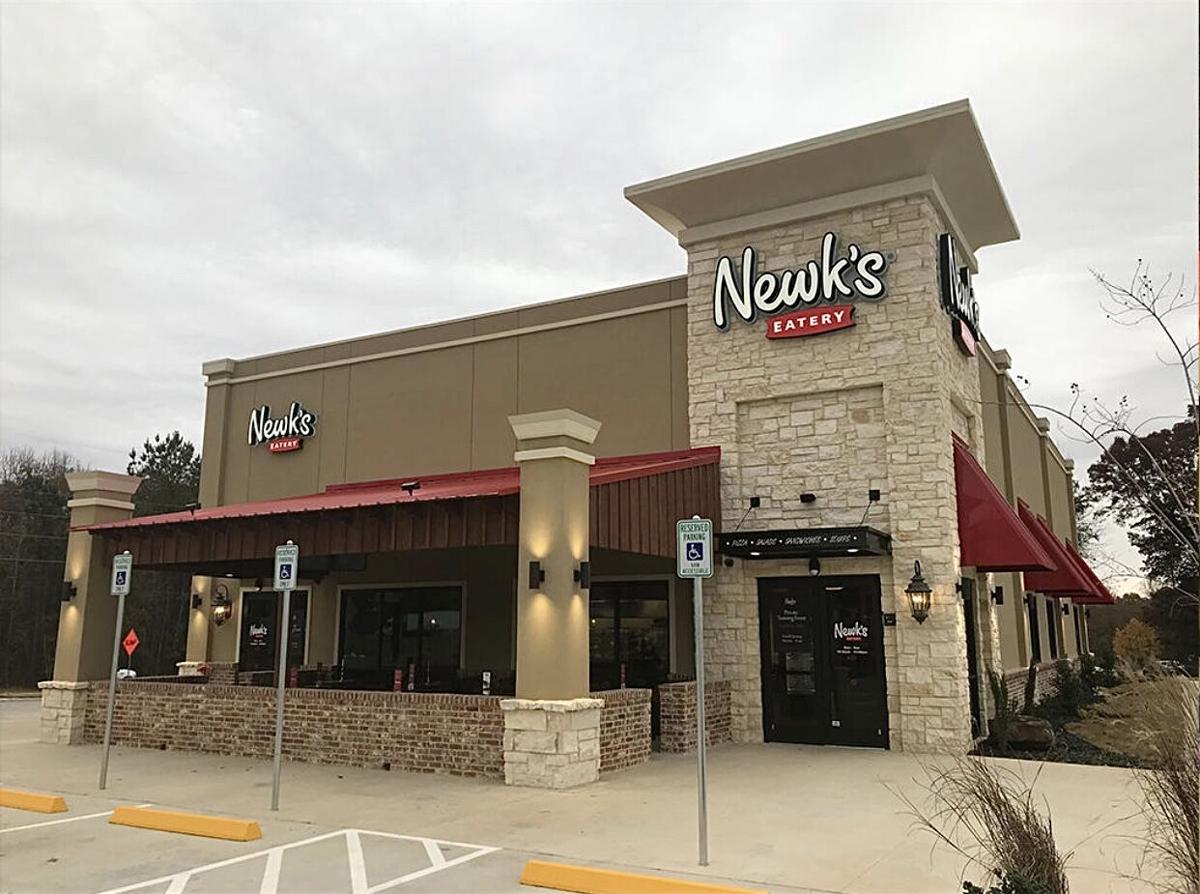 Newk's Eatery has permanently closed its location at LSU.

Newk's Eatery has permanently closed its location at LSU.

The coronavirus pandemic took its toll on the Baton Rouge restaurant scene in 2020 as several popular eateries shut down.

Operating a restaurant is tough enough in the best of times, with the thin profit margins and an abundance of competitors. But the prolonged loss of customers and the reduction in seating capacity mandated by Gov. John Bel Edwards in an attempt to control the spread of the virus was too much of an obstacle for some businesses.

Here are some of the higher profile restaurants that shut their doors permanently in 2020:

White Star: The Government Street food hall, which sold everything from pizza to cocktails, was the first restaurant to close and blame the pandemic when it shut down on March 31. Some White Star tenants, such as Gov’t Taco, Reve Coffee Lab and ThaiHey Thaifood, have since opened freestanding locations.

The Rum House: The popular Caribbean themed restaurant on Perkins Road known for its laid back island vibes and fun atmosphere announced on May 14 it was closing after 6 years in business. Chef Peter Sclafani, Kiva Guidroz and Michael Boudreax announced plans to reopen the property in 2021, offering craveable, Louisiana-inspired dishes.

Rama: The Perkins Overpass mainstay announced in mid-May it was shutting down after 40 years in business. The owners attempted to make the restaurant work as a take-out only eatery, but decided to retire.

Satterfield’s: The owners of the longtime downtown New Roads restaurant said in late May they were closing the business and selling the building. Satterfield’s had been open since 1996, and became a tourist attraction for people who wanted to eat seafood and steaks while looking out on False River.

Newk's: The restaurant just outside of LSU's North Gates, which had been open since 2015, closed during the summer. The restaurant was known for its hand-tossed salads, oven-baked sandwiches, California-style pizzas and made-from-scratch soups. But local fans of the Mississippi-based chain are still in luck, the Newk's location on Corporate Boulevard remains open.