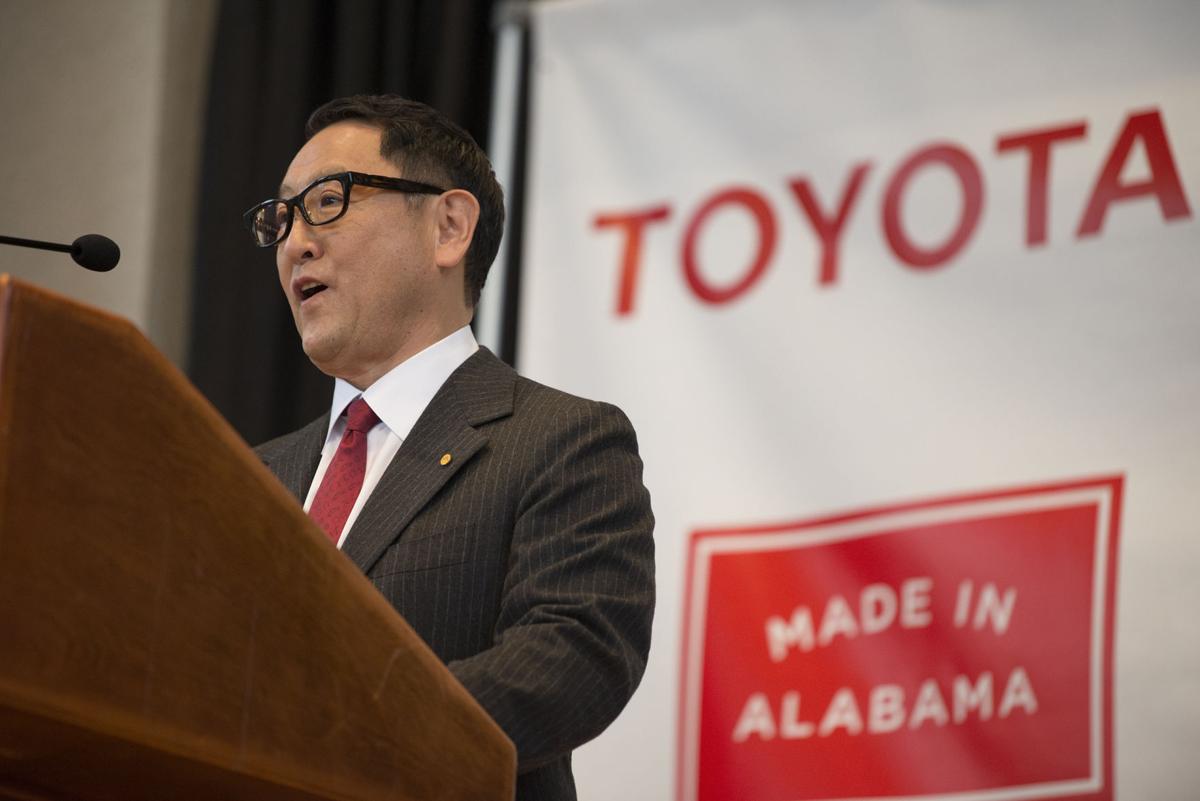 Akio Toyoda, Toyota Motor Corp. president, discusses a $1.6 billion joint-venture plant with Mazda in Huntsville, Ala., that will eventually employ about 4,000 people. 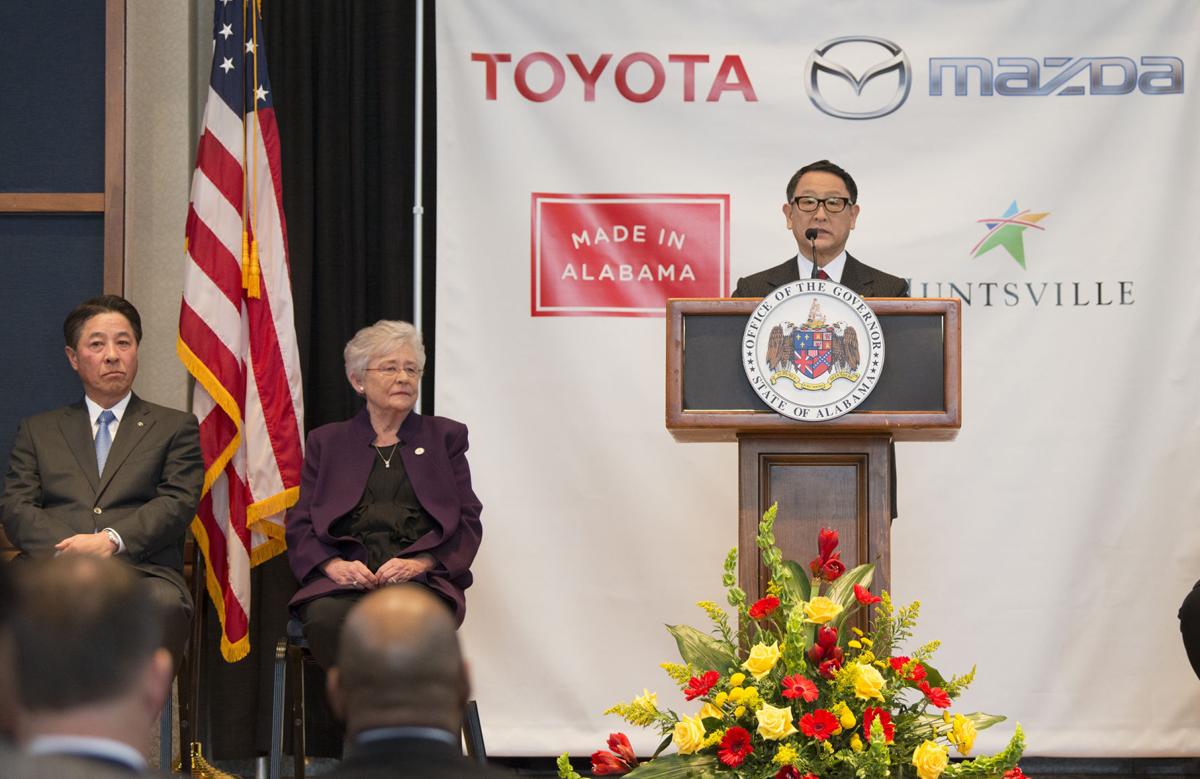 Akio Toyoda, Toyota Motor Corp. president, discusses a $1.6 billion joint-venture plant with Mazda in Huntsville, Ala., that will eventually employ about 4,000 people.

Louisiana proposed a $500.5 million incentive package in an effort to land a $1.6 billion joint Toyota-Mazda automobile plant that is going to Alabama and eventually employ about 4,000 people.

Alabama's offer was valued at $380 million, but did not include the value of local property tax exemptions or the value of more than 1,200 acres of donated land for the site, which Louisiana Economic Development Secretary Don Pierson said makes Alabama's package comparable to Louisiana.

"As a project with a very rapid timetable, the joint venture by Toyota and Mazda likely was destined for a state and a site featuring a concentration of existing automotive industry infrastructure," Pierson said.

He noted Toyota already operates an engine production facility in Huntsville, Alabama, dating back to the early 2000s, which he surmised was a strong selling point to project leaders.

Nevertheless, he said LED will "re-examine the strategic investments in training and infrastructure that Louisiana needs to be a player in this industry. Through this process, and by working in partnership with our state, regional and local leaders, LED will redouble our efforts to attract automotive investment and jobs to our state."

"Though that final site selection has occurred in Alabama, we believe we’ve built a strong case for future automotive manufacturing projects to locate in Louisiana," Pierson said.

• An estimated value of $90.6 million for a PILOT, or Payment In Lieu Of Taxes agreement, or Industrial Tax Exemption Program abatement.

• A $20 million performance-based grant to assist in establishing a mixed-use development with amenities serving the project site and region.

Several states competed for the plant, which will be able to turn out 300,000 vehicles per year. It will produce the Toyota Corolla compact car for North America and a new small SUV from Mazda. Production is expected to begin by 2021.

Pierson noted that worldwide automotive production is surpassing 90 million units annually, with innovative trends afoot in the industry that could provide future opportunities.

"From the former GM site in Shreveport to the Franklin Farm site in Richland Parish to England Airpark in Rapides Parish and other locations across the state, LED will continue to put Louisiana’s best foot forward in site selection competitions for proposed automotive assembly centers and their suppliers."