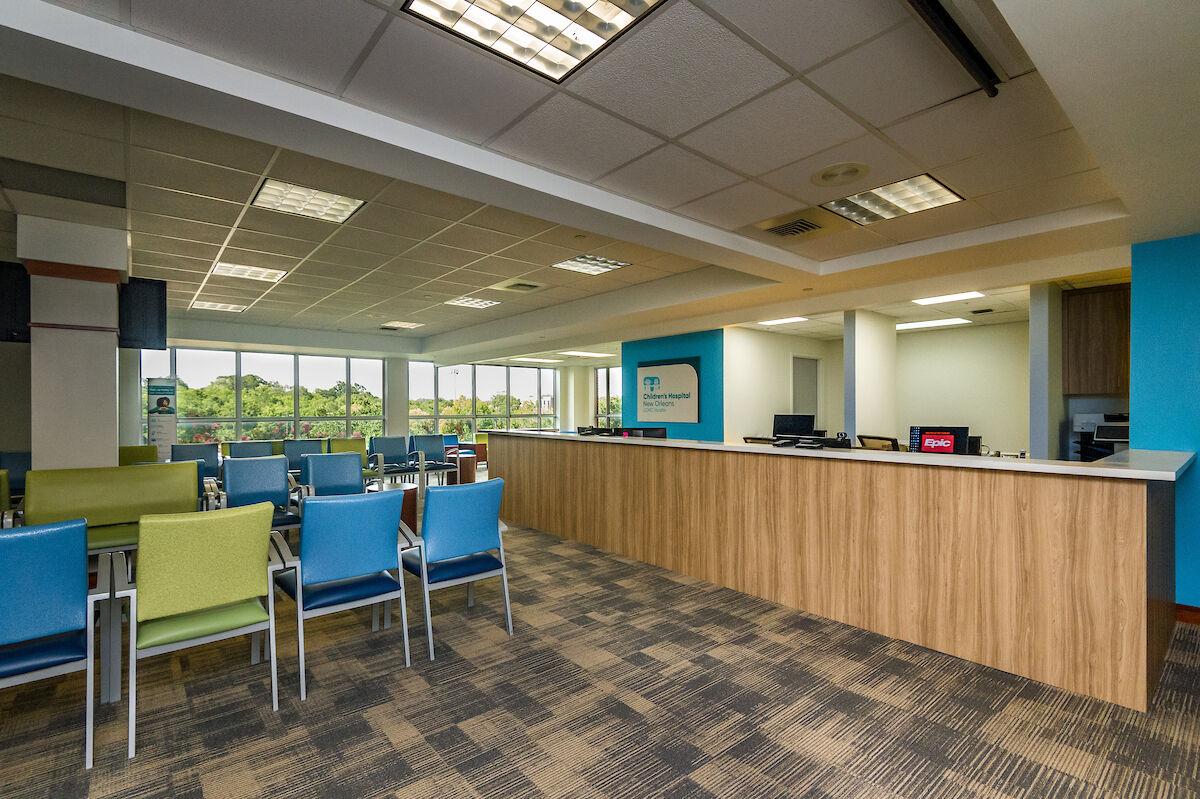 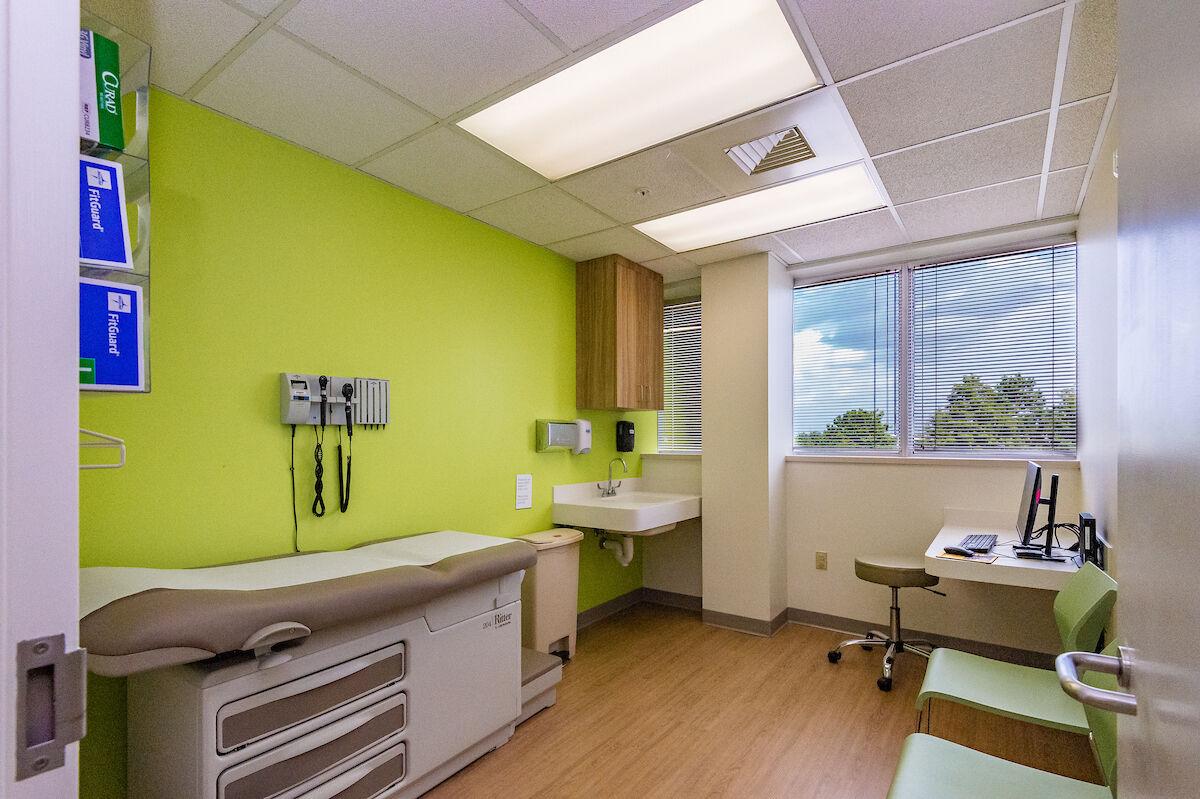 A New Orleans-based children's hospital has opened a pediatrics specialty center at the Baton Rouge General campus off Bluebonnet Boulevard after more than a decade in the market.

The Children's Hospital New Orleans Specialty Center moved into space previously leased by Ochsner Health System inside Baton Rouge General's Center for Health. The children's center has 24 exam rooms, two treatment rooms and a suite for echocardiograms. It increases the capacity of the hospital's footprint in Baton Rouge.

About 30% patients of patients the Children's Hospital treats are outside of New Orleans. There are plans for similar centers in Lafayette and Shreveport.

The Children's Hospital opened its first clinic in Baton Rouge after Hurricane Katrina in 2005, but has had patients in the region for decades. The health care system wanted to ease the driving burden for families seeking treatment, officials said.

In 2021, there are plans to include some outpatient surgeries by pediatric specialists and sub-specialists at the center. Some specialists will visit with patients through telemedicine. The new center, which was a multimillion-dollar investment, is about 70% larger than its first clinic and enables the health care system to see existing patients faster.

"One of the things that we heard is that with (our) specialty providers in Baton Rouge it might be a long time to get an appointment. With more providers with more sessions, families will be able to get care sooner," said Lou Fragoso, senior vice president and chief administrative officer at Children’s Hospital New Orleans.

For example, rather than months, it could take weeks. The goal is not to do primary care, but rather work with existing pediatricians in the area, Fragoso said.

"We want to be able to grow, and part of that is brick-and-mortar, but also increasing virtual care," said Jonathan Brouk, senior vice president and chief operating officer at Children’s Hospital New Orleans. "There are some specialties where we have the only program in the state to offer those types of services."

Other tenants inside the Center for Health include the Williamson Eye Center and the Interventional Pain Institute.