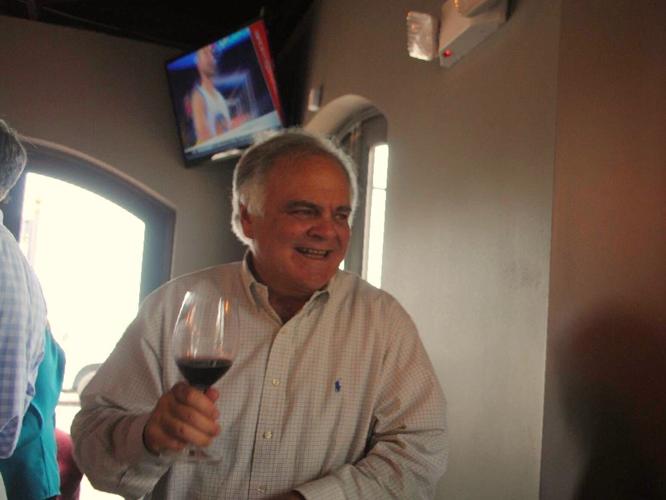 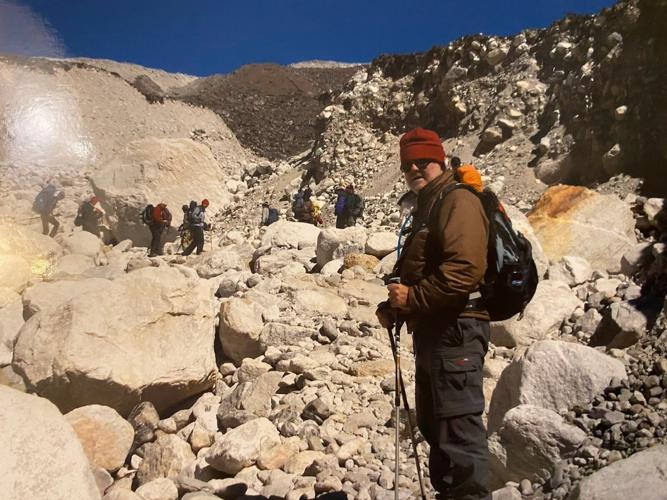 When Walter Comeaux II, a prominent Baton Rouge real estate lawyer, was hospitalized after contracting the coronavirus last month, his family was hopeful he would recover.

He had been diligent about mask-wearing and took the threat of the virus seriously. Despite his age, 69, putting him at a slightly higher risk of complications, they say he was in good physical health — in the past, he had dabbled in scuba diving and mountain climbing, making it up to base camp on Mount Everest and Kilimanjaro.

But even so, the virus claimed Comeaux's life on Dec. 1, adding to the human toll of more than 6,500 Louisianans who've died from COVID-19.

'She was our glue': Baton Rouge nurse, 39, dies from coronavirus; leaves behind 3-year-old daughter

Life was looking up for TeQuilla Parker.

“Everything was fine until it wasn’t,” said his oldest daughter, Neila Stone. "He was a warrior. He fought as long as he could."

A Baton Rouge native, Comeaux founded Commerce Title in 1983, growing it into the largest title company in the city. His work saw him help finalize thousands of real estate deals. His family said he was working right up until he was hospitalized and eventually succumbing to the virus on Dec. 1.

Comeaux was known for sharing his love of wine, travel and vast knowledge of real estate law.

After graduating from University High School in 1969, Comeaux attended LSU and later earned his law degree at Loyola University. He returned to his hometown after briefly practicing law in New Orleans, where he turned his focus toward real estate. It was a profession that put him touch with a wide range of people.

"It didn't matter if you were buying a $20,000 house or a multimillion-dollar house, he treated everyone the same way," Stone said. "Some people called him the 'great equalizer.'”

Though his family is unsure where Comeaux contracted the virus, they say he took multiple steps to prevent its spread at work. He made mask-wearing a requirement at his office and gave his employees the option to work at home when infections began intensifying this spring.

When Comeaux tested positive for the virus on Nov. 7, his family said they were in good spirits, believing that his healthy lifestyle would allow him to overcome the illness.

“Out of all my children's grandparents, he was the last one I worried about", said his son, Walter Comeaux III.

Ke'Lin Dillard had planned everything for the arrival of her new baby — even amid a pandemic. She had hosted a socially distanced, drive-by ba…

He was admitted to Our Lady of the Lake Medical Center on Nov. 13. The course of the virus saw Comeaux go through ups and downs before the illness took a more serious turn that impacted his lungs.

Doctors still aren’t sure why his symptoms worsened so rapidly, his son said.

Those who worked with Comeaux say he enjoyed helping people navigate the legalese of real estate.

An avid wine collector, friends and family say he was just as fond of sharing his extensive collection with friends, family or a family who just closed on their first home.

“His daily gifts of service, thoughtfulness, generosity and gentle heart will be remembered,” said his wife, Jan Breen. “He truly was a man for others.”

People also trusted him to also handle their financial affairs and other legal needs, said Niki Beeson, who worked with Comeaux at Commerce Title for nearly two decades.

Still shaken from his death, Beeson recalls how they bonded over travel and supported each other during personal struggles. She also reflected on Comeaux's interesting office quirks.

He always knew and would broadcast where to find the cheapest gas in town – even if it sometimes came at diminishing returns because of the distance – as well as where to find a good deal on avocados.

“It was always a good time with Walter,” Beeson said. “It was the pleasure of my life to work with him for all this time.”

His immediate family held a memorial service for Comeaux at St Aloysius Catholic Church in Baton Rouge on Friday.