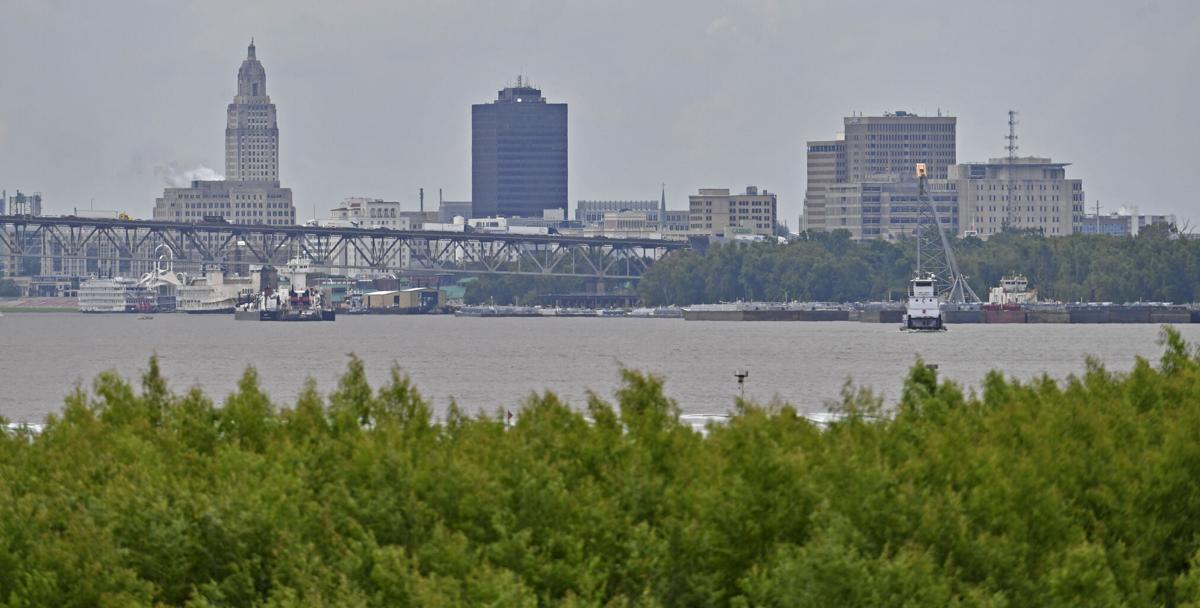 Looking north along the Mississippi River, downtown Baton Rouge can be seen from the levee south of Brightside Drive, Thursday, July 8, 2021, in Baton Rouge, La. 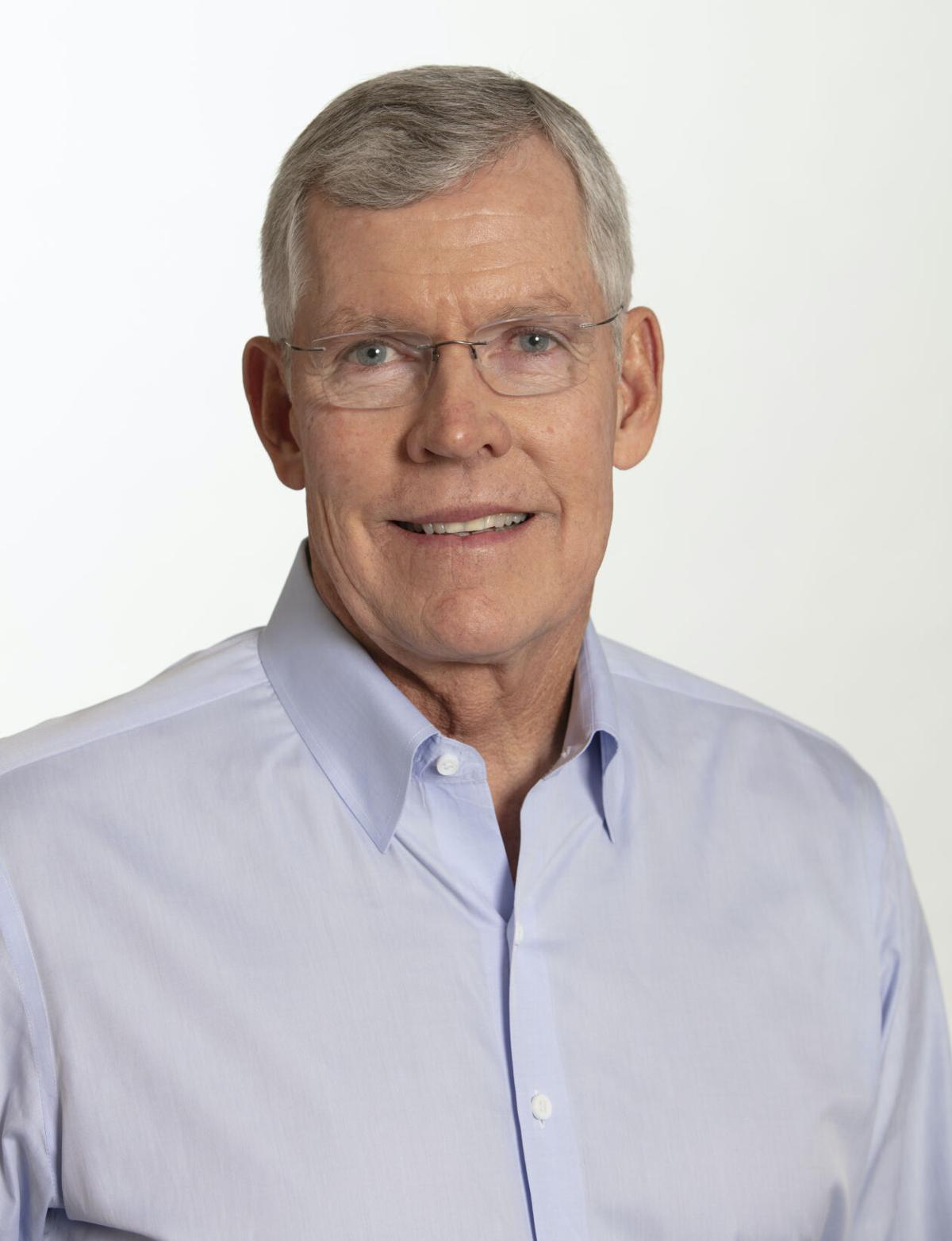 John Engquist purchased a 0.4-acre tract of land downtown for $2 million, a move that gives the Baton Rouge businessman control of most of a block between Main and Laurel streets.

He bought the property from architect Trey Trahan in a deal that was filed Monday with the East Baton Rouge Clerk of Court’s office.

“I had been trying to acquire that land for some time,” Engquist said. “This gives me a much better piece of property.”

In March, Engquist purchased a 1.3-acre tract on the same block from Jim Bernhard, the founder of Bernhard Capital Partners, for $5.7 million. With Monday’s deal, Engquist now owns all of the block, except for a strip of buildings along Main Street. He’s called the site the best piece of property downtown because it is so close to the Mississippi River.

“We’re trying to figure out what we’re going to do with it,” he said. He’s considering a mixed-use development, which may include office space and residences. “We think there’s a market downtown for a product that people can own,” he said. There's no timetable for developing the land.

Engquist, the former chief executive officer of H&E Equipment and one of the principals of the Rouzan and Americana developments, lives in a four-story townhome at the corner of Main Street and River Road. It’s part of a row of homes he developed directly across from the property.

A 1.3-acre downtown tract of land has been purchased for $5.7 million by John Engquist, who plans to develop the site between River Road and L…

Baton Rouge-based H&E Equipment Services Inc. is selling its struggling crane business for $130 million in cash in a major step toward bec…