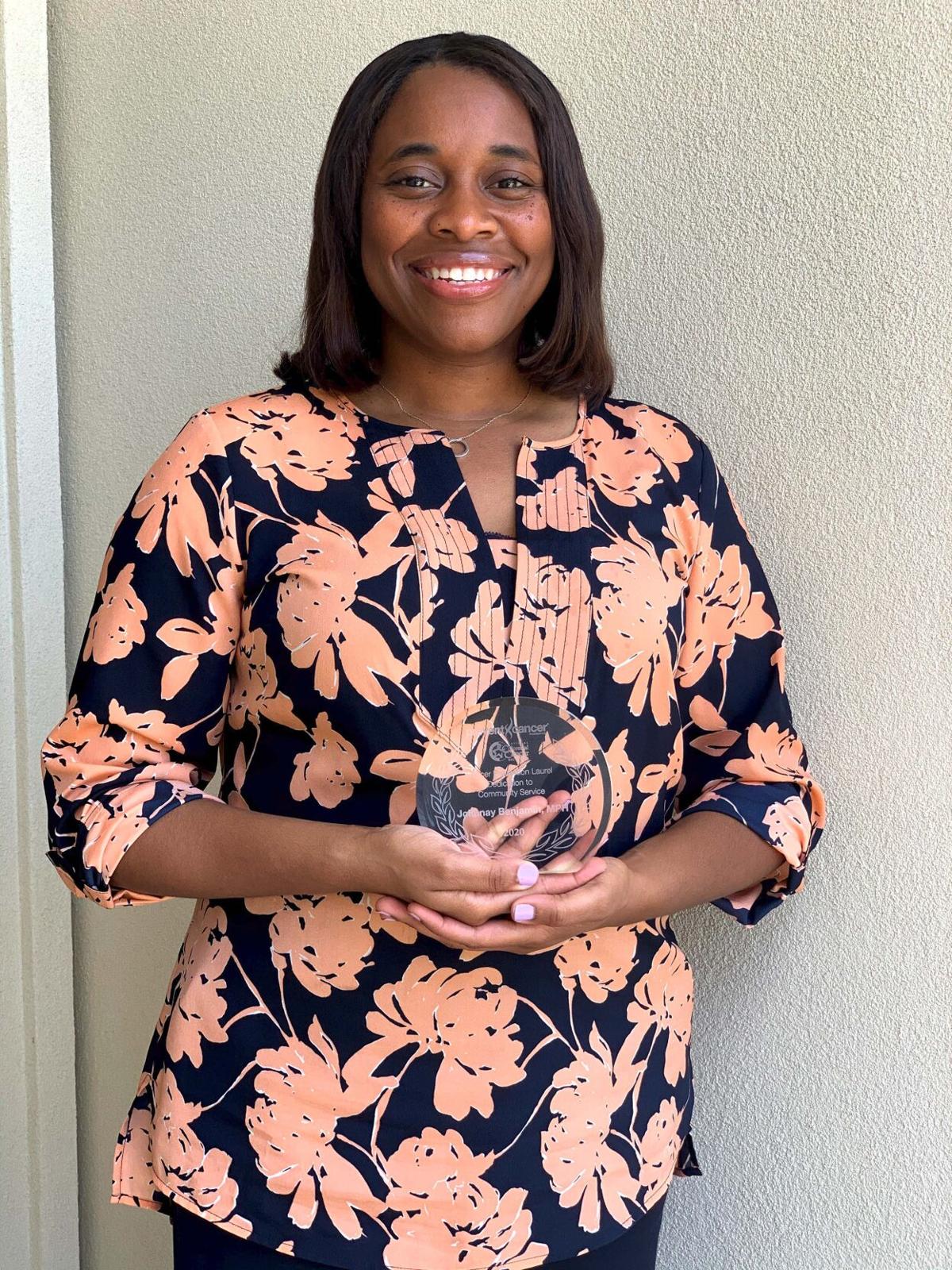 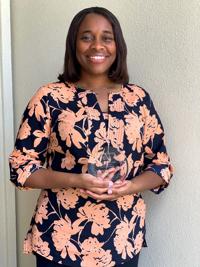 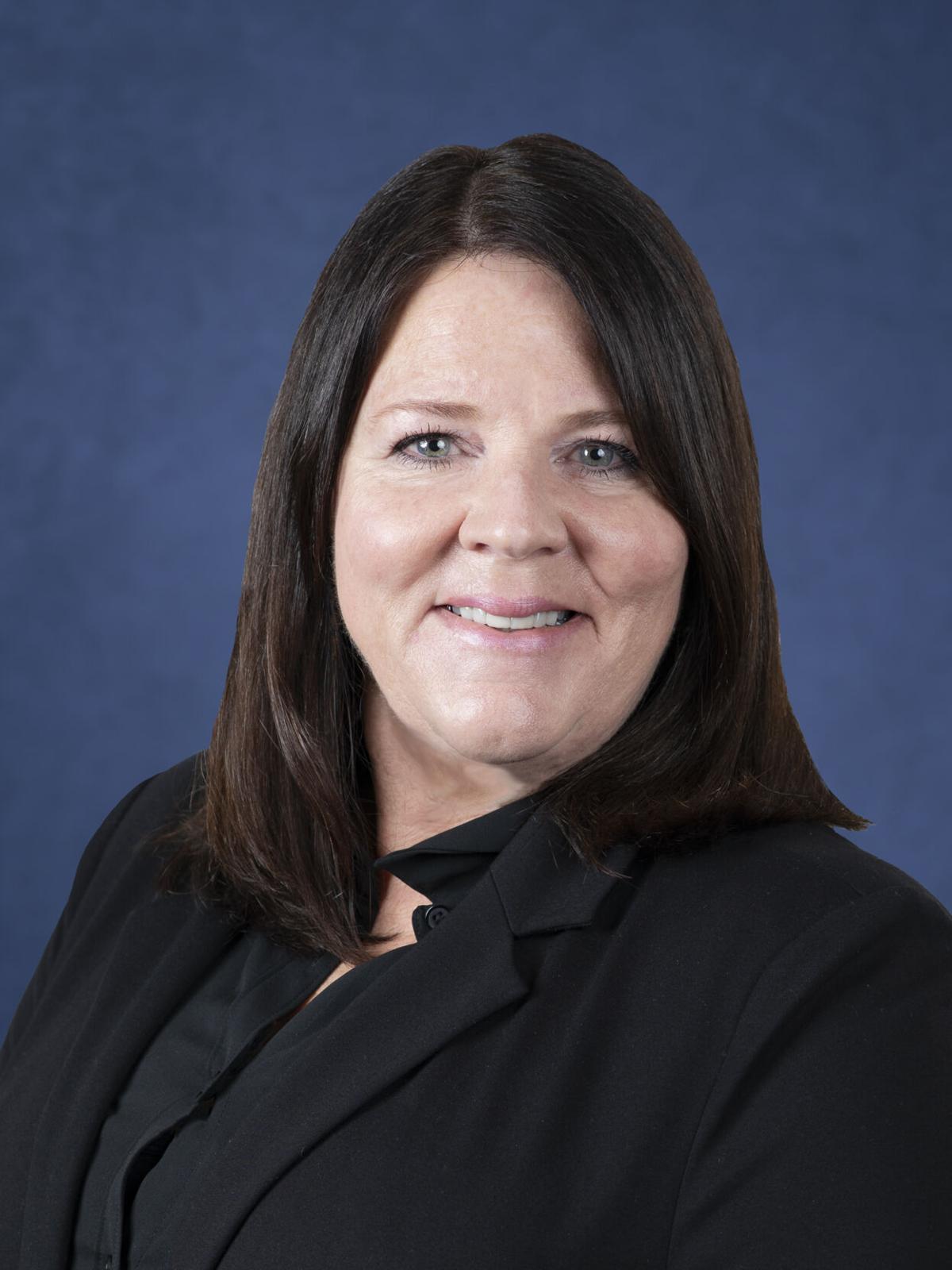 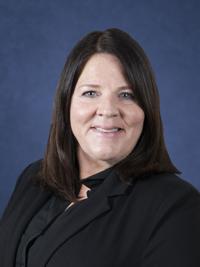 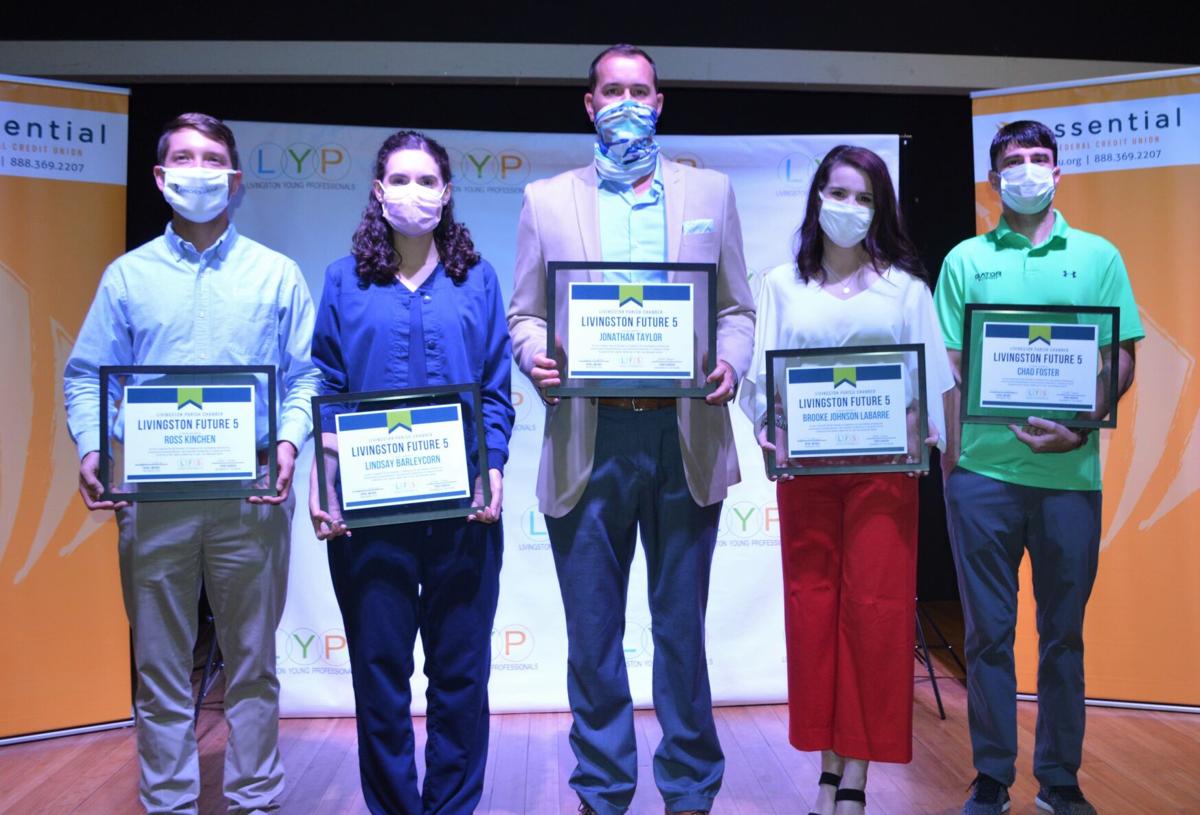 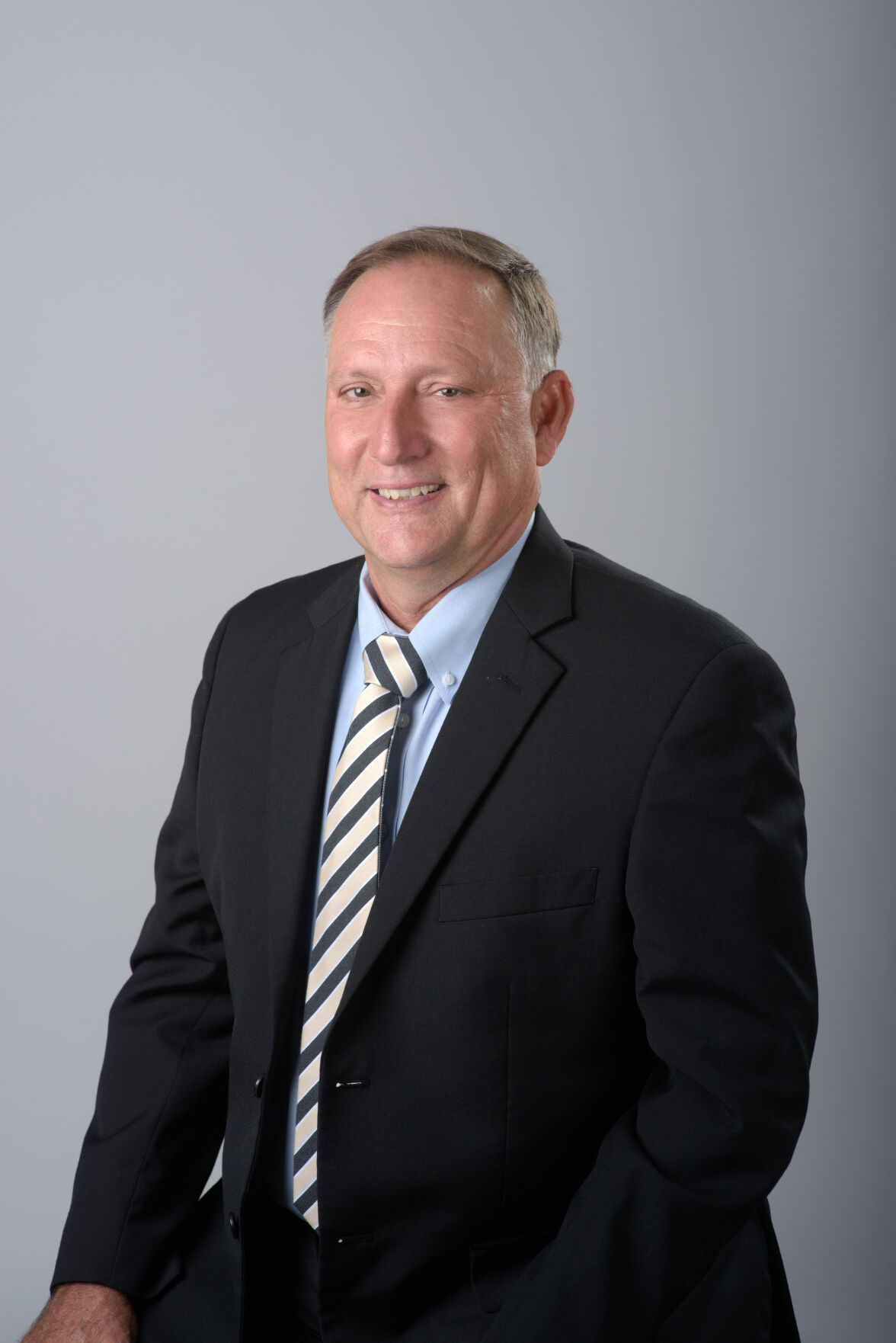 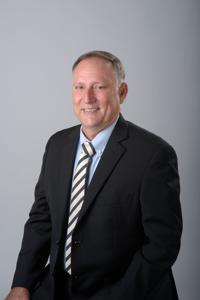 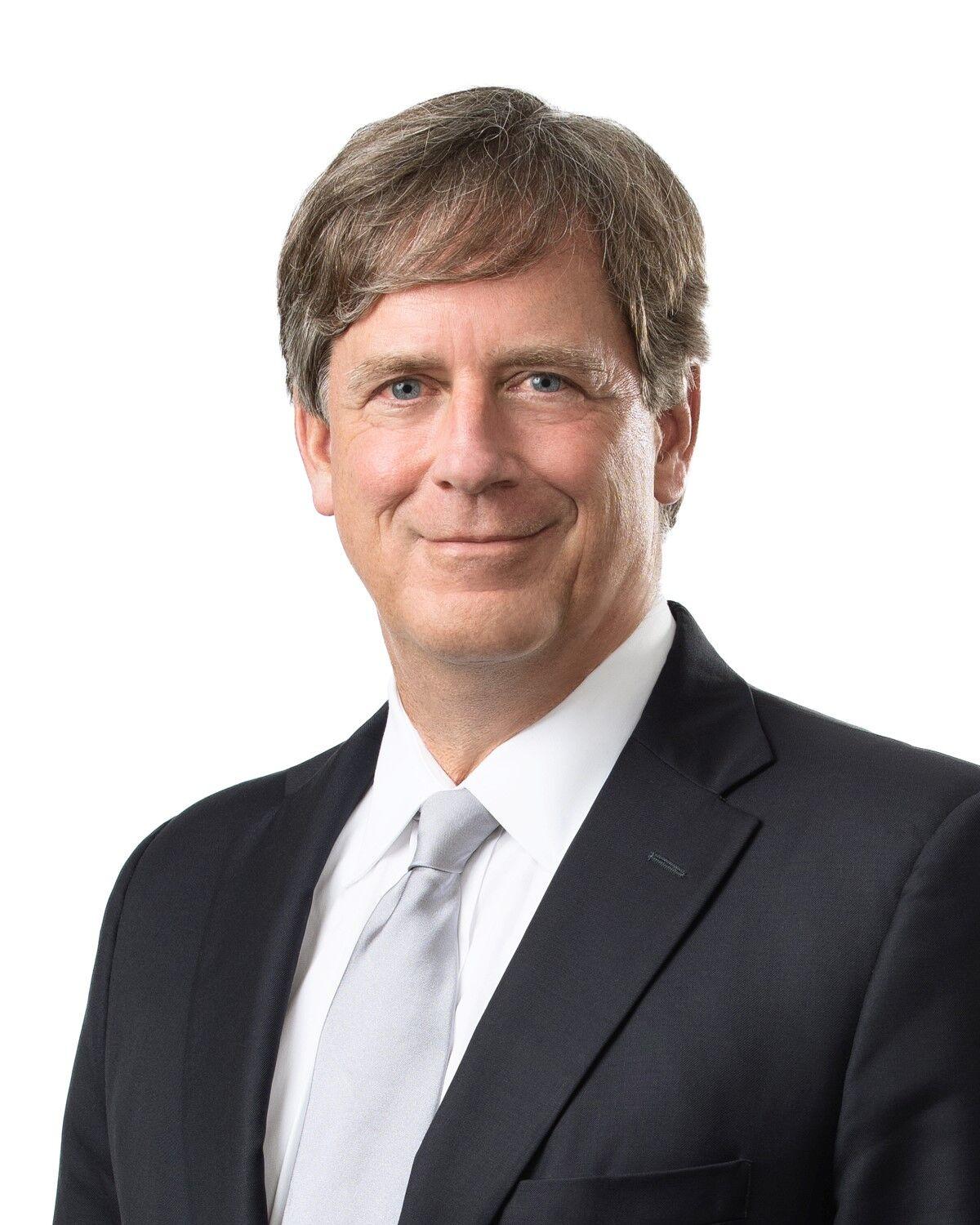 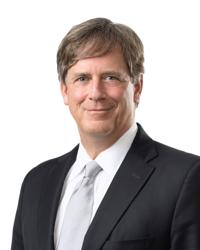 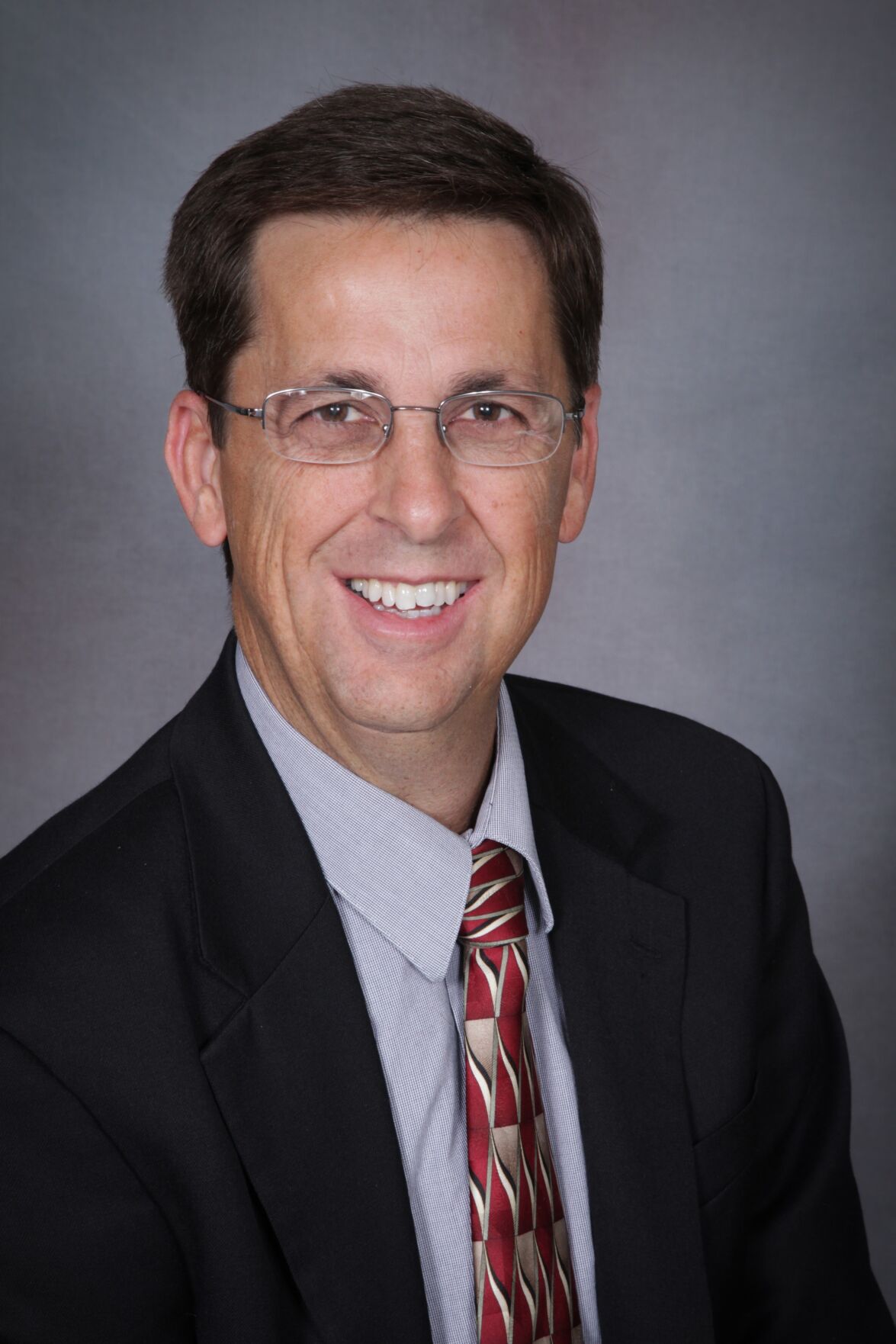 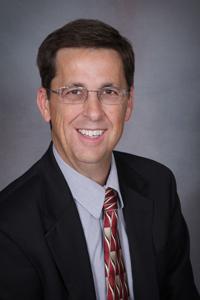 Johnnay Benjamin, director of early detection and education at Mary Bird Perkins Cancer Center, has been recognized by the Prevent Cancer Foundation as the recipient of the 2020 Laurel Award for Dedication to Community Service. The award recognizes a leader from around the country in cancer prevention and early detection, health equity, national leadership and community service.

Since joining the cancer center in 2010, Benjamin has played a role in managing its community prevention, education and early detection initiative, Prevention on the Go; providing guidance; analyzing trend; and creating action plans for lifesaving screenings for those at highest risk in the most disadvantaged areas. Benjamin has also expanded the Baton Rouge outreach event, Fest for Life, to other Mary Bird Perkins locations in Ascension, St. Tammany and Terrebonne parishes.

Bosch is a 2020 graduate of the law center, where he was the vice president of judicial relations for the board of advocates and the senior articles editor of the Journal of Energy Law and Resources. Bosch also holds a master in public administration and a bachelor's degree in political science, both from LSU.

The Livingston Future 5 were announced at the Livingston Young Professionals Annual Meeting. They are Lindsay Barleycorn, of Denham Springs and Our Lady of the Lake Regional Medical Center; Chad Foster, of Gator Millworks Inc.; Ross Kinchen, of Albany and The Kinchen Group; Brooke Labarre, of Denham Springs and Covington & Associates Real Estate; and Jonathan Taylor, of Livingston and the Livingston Parish Convention and Visitors Bureau. Livingston Future 5 winners are judged on professional accomplishments and advancement, community involvement and volunteerism.

Marissa Hofstetter was selected as the Livingston Young Professionals member of the year for her contributions to the program’s activities over the past year. Kelsie Moak took over as chair of the organization for 2020-21 from Kinchen, the outgoing chair.

The Eunice native has served banking needs in the Eunice community for over 30 years and will serve at the JD Bank Eunice Branch at 300 Park Ave. He had worked for Tri Parish Bank/Pedestal Bank. Vigeé earned a bachelor's degree in finance from LSU.

Rob Worley has returned to Jones Walker LLP as a partner in the litigation practice group in the firm's New Orleans office.

After more than 25 years in private practice, Worley served as executive vice president, corporate secretary and general counsel of IberiaBank Corp. for nearly a decade, building and managing the company’s internal legal department and managed outside legal counsel involved in litigation, employment and corporate-governance matters. He has previously served on Jones Walker’s board of directors, as chairman of the former professional employment committee and as a partner in the labor and employment practice group. Worley earned his juris doctorate from Tulane University Law School and his executive LLM in securities and financial regulation from Georgetown University Law Center. He is admitted to practice in Louisiana and Texas.

Dennis R. McSeveney, professor emeritus and dean of the College of Liberal Arts Emeritus from the University of New Orleans, has been elected president of Alpha Kappa Delta, the International Sociology Honor Society.

McSeveney served UNO for over 36 years as professor, dean and associate provost and is currently president of the UNO Founders Club.

David Dupre, of Meyer Engineers Ltd. of Metairie, has been elected chairman of the American Council of Engineering Companies of Louisiana for 2020-2021.