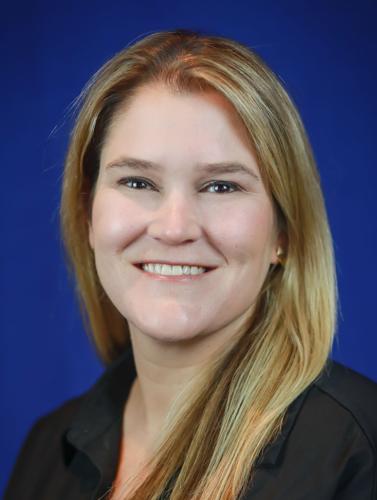 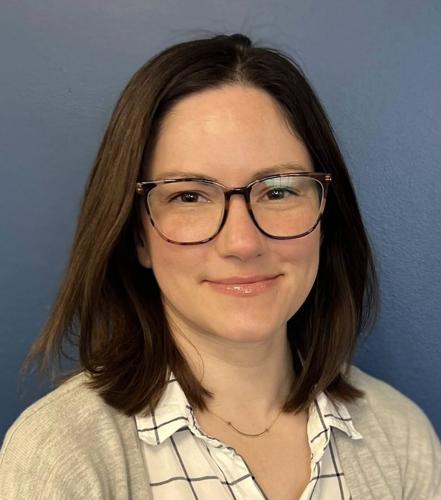 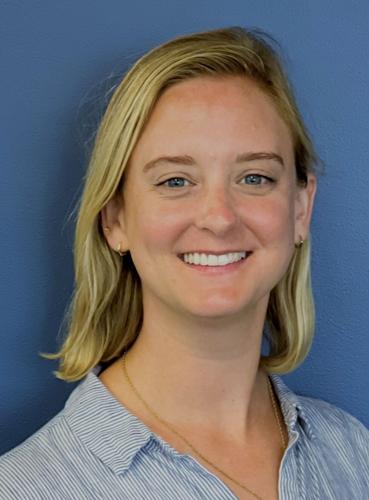 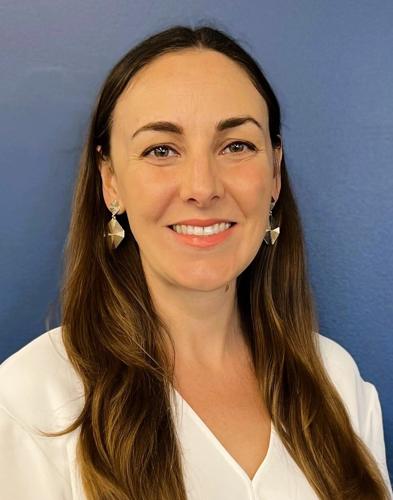 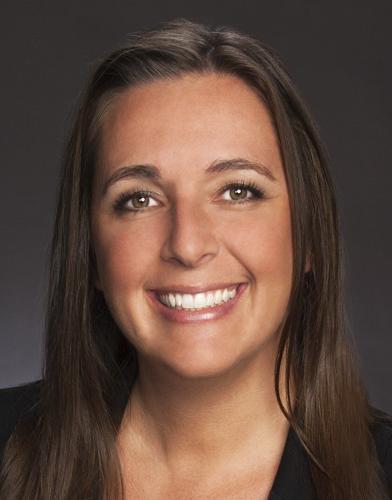 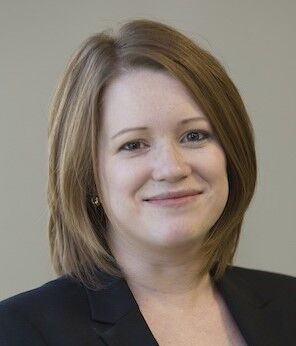 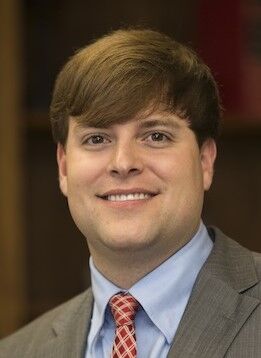 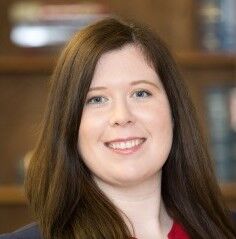 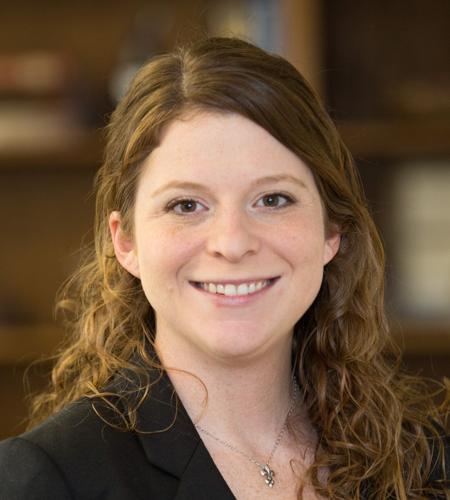 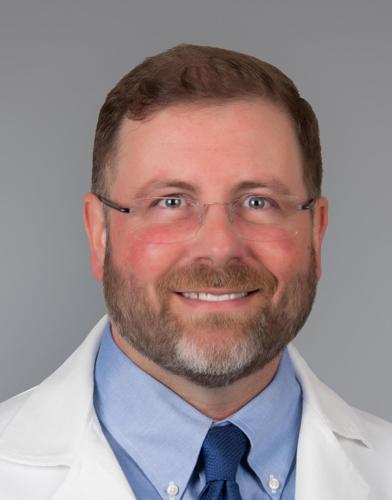 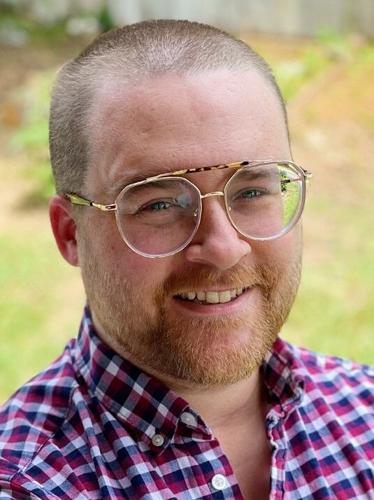 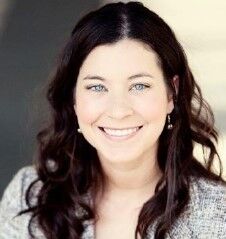 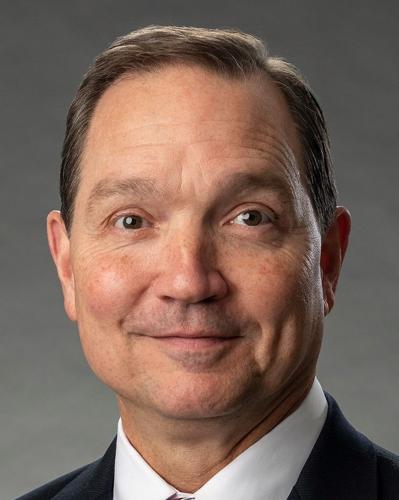 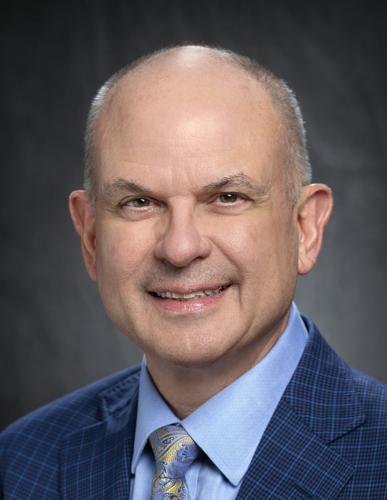 Jennifer Butler is the director of disaster management & recovery in the Consulting Services Group. Prior to joining the firm in 2020, she served for nearly 20 years in executive leadership roles at organizations dedicated to preparing, mitigating and recovering from natural and man-made disasters.

Megan Courtney is a director in the Tax Services Group. She joined the firm in 2014. Courtney has extensive knowledge in individual, partnership, and corporate taxation, including multi-state tax compliance and nonprofits.

Madison Field is a director in the Consulting Services Group, where he is a leader in the Forensic and Valuation Services area. He joined the firm in 2011. Field’s focus areas within litigation services include economic damages, divorce and litigated matters involving business valuations and forensic accounting matters.

Louise Gannuch is a director in the Consulting Services Group. She joined the firm in 2008. Gannuch has over 13 years of experience focused on internal audit and anti-fraud, waste and abuse services.

Kristi Marionneaux is a director in the Consulting Services Group. She leads the Client Accounting Services area, which consists of outsourced accounting services, accounting staff augmentation and other accounting projects related to process design, resource leverage and efficient use of technology. Marionneaux has been with the firm since 2008 and has over 13 years of experience.

Runfalo has practiced family medicine and urgent care in the area since 2014, including the last several years in Gonzales.

Runfalo will represent Ochsner as the director of community outreach and development in Ascension Parish. He has a history of community service in the Gonzales and Baton Rouge areas. He is currently a deputy coroner for the East Baton Rouge Parish Coroner’s Office. He previously spent time as a firefighter and first responder with the 7th District Volunteer Fire Department in Gonzales. He has also served in the U.S. Army Reserve Medical Service Corps, as well as the Louisiana Army National Guard.

Connor Tarter has been hired as head of brand marketing for Iconic Moments, a Baton Rouge-based NFT marketplace focused on museums and cultural institutions.

He earned a bachelor's in communications from LSU.

Pritchett previously served as the senior vice president for impact and operations for Capital Area United Way. She has experience in management, program design, grant administration and facilitation.

Olson spent 24 years in the Navy, where he worked on submarine, aviation and space programs. He retired in 2006 at the rank of captain. Since then, he has worked at Ball Aerospace, Raytheon, Tempus Global Data and Earth Observation Data. Most recently he was executive director of the Center for National Security Initiatives at the University of Colorado Boulder.

He earned a bachelor's in physics from the University of North Texas and dual master's degrees in meteorology and physical oceanography from the Naval Postgraduate School.

This promotion marks a significant chapter for MDRG, in that it is the first vice president role in the company’s history.

Burmaster began working at LAMMICO as in-house counsel in 1993. She became managing attorney in 1995. Burmaster was general counsel for 24 years.

The firm has promoted John Dildy as general counsel.

Dildy joined LAMMICO in 2007 as litigation manager and claims attorney and was promoted to assistant general counsel in 2011.

Dildy is a veteran who graduated from U.S. Army Command and General Staff College. He deployed to Iraq in 2010 with the 256th Infantry Brigade Combat Team. He continues to serve in the Louisiana Army National Guard as Lieutenant Colonel, Judge Advocate.