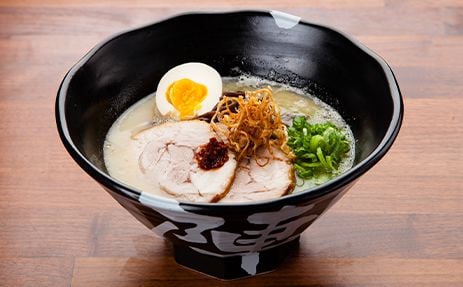 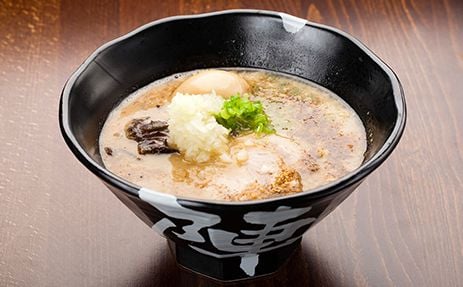 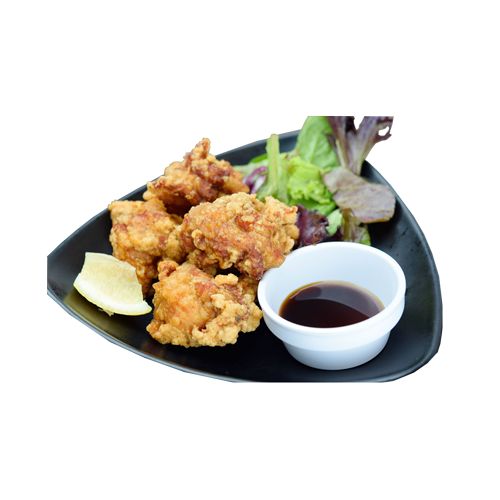 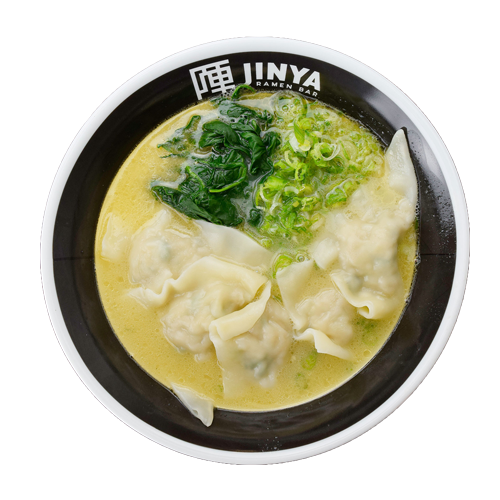 Jinya Ramen Bar, which has been identified by an industry publication as one of the fastest-growing restaurant chains in the U.S., plans to open a Perkins Rowe location in the spring.

Jinya has listed a Perkins Rowe location as “coming soon." A spokeswoman for Perkins Rowe said it had nothing to announce about the restaurant.

Full Service Restaurant News named Jinya as one of nine breakout restaurant chains for 2019, along with Baton Rouge-based Walk-On’s Bistreaux and Bar. The first U.S. Jinya location opened in Los Angeles in 2010 and now has 33 locations in North America. Twelve Jinyas have opened or will open in 2018, with 25 more restaurants set to open in 2019, including locations in Dallas, Sugarland, Texas; and Alpharetta, Georgia.

Jinya features ramen broth that has been simmered for 10 hours and noodles that are made daily and aged for three days to maximize flavor. The bowls are then topped with proteins such as chicken, pork and beef brisket.

Venetian Nail Spa is opening a 3,419-square-foot store in early 2019 in Perkins Rowe at Perkins Road and Bluebonnet Boulevard.