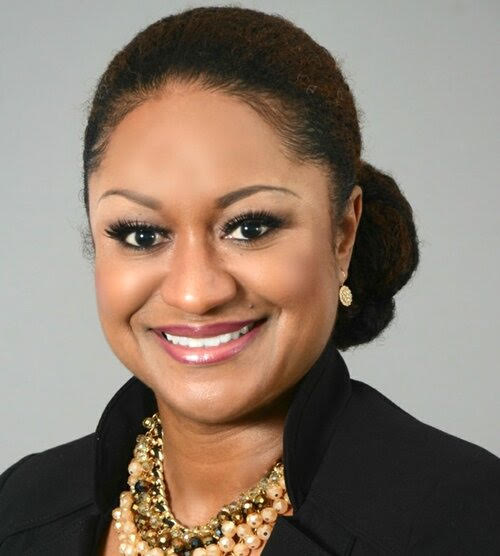 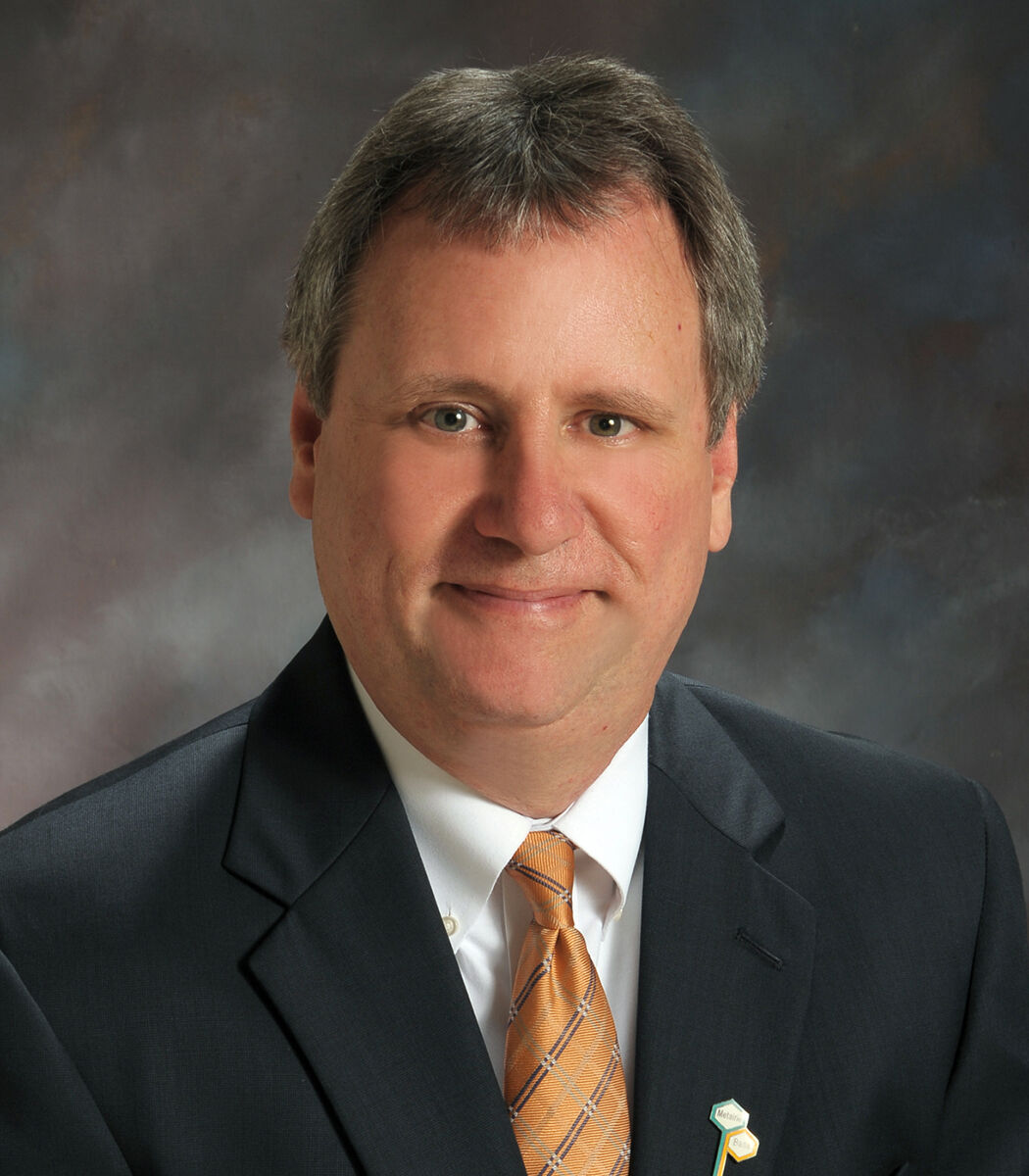 Shubhra Misra has joined the Water Institute of the Gulf as a senior research scientist.

Misra earned his doctorate in civil and environmental engineering (coastal engineering) from the University of Delaware and comes to the Water Institute from the U.S. Army Corps of Engineers, where he worked on large-scale coastal storm risk management projects.

Misra was a member of several Corps nationwide working groups on compound flooding and flood risk.

She earned a bachelor's degree in political science from Furman University.

Nolan will participate in ABC’s national branch advisory board while operating the Baton Rouge location of the roofing and building products distributor. Nolan has been with ABC since 2017 and took over as manager of the local store in 2018.

Kathleen Abels is now the marketing director for the Livingston Parish Convention and Visitors Bureau.

Abels has been director of Springfield Head Start and the chief executive officer of TARC, a nonprofit that serves people with disabilities and their families.

Angela Graham-Williams has joined the staff at Xavier University of Louisiana as director of the Counseling and Wellness Department.

He graduated from the University of New Orleans with a bachelor's degree in management.

Mikel Schaefer is the new general manager of WVUE Fox 8 in New Orleans.

Schaefer started his career in broadcast journalism while still in college in 1984 at WWL, the CBS affiliate in New Orleans.

He held numerous positions at that station before moving to WVUE in November 2008 to become the station’s news director. Under Schaefer’s leadership, WVUE-TV doubled the local news production and won a George Foster Peabody award, two consecutive Alfred I. duPont awards for investigative journalism and 16 national Edward R. Murrow awards.