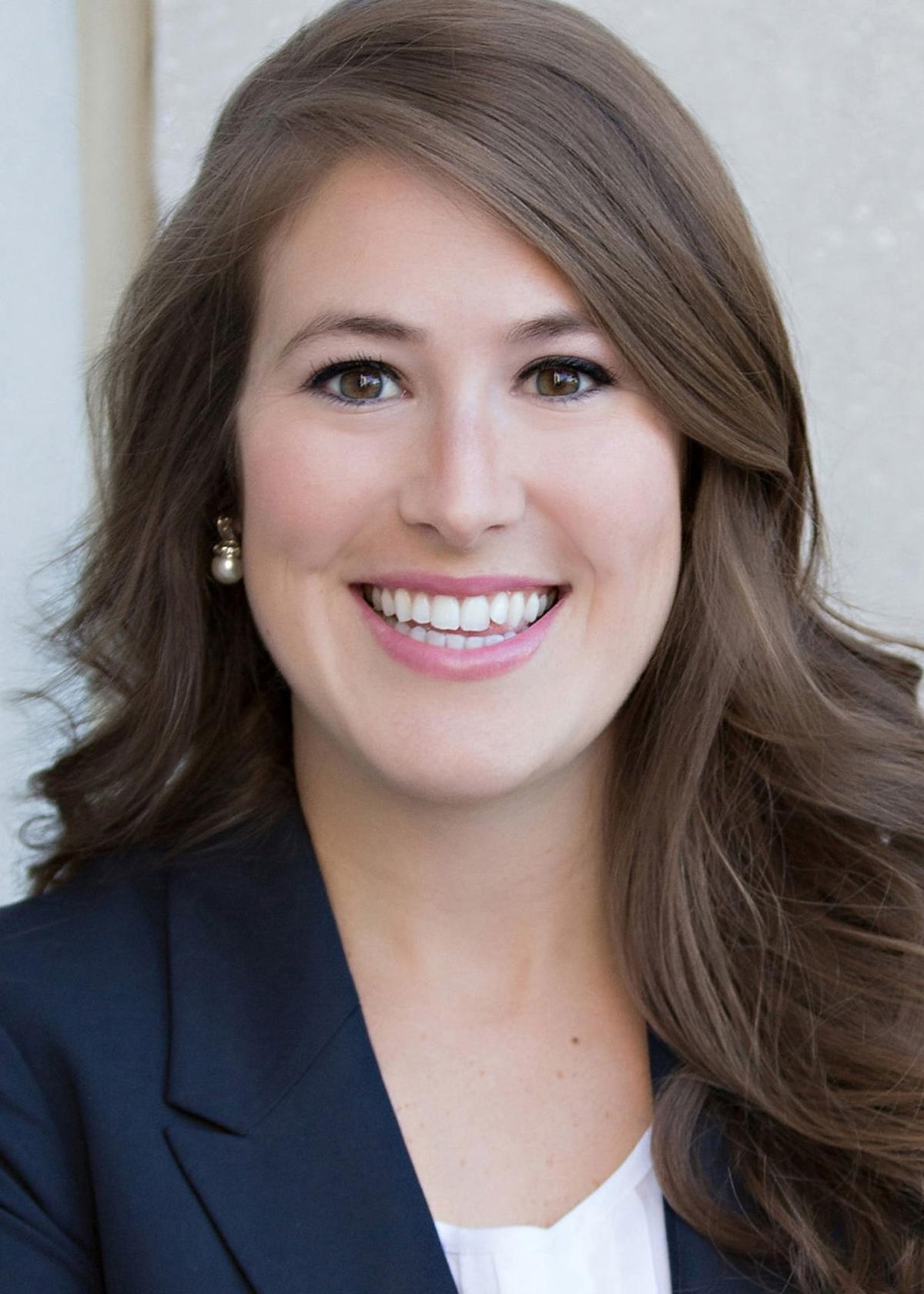 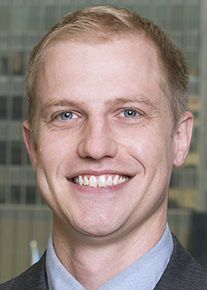 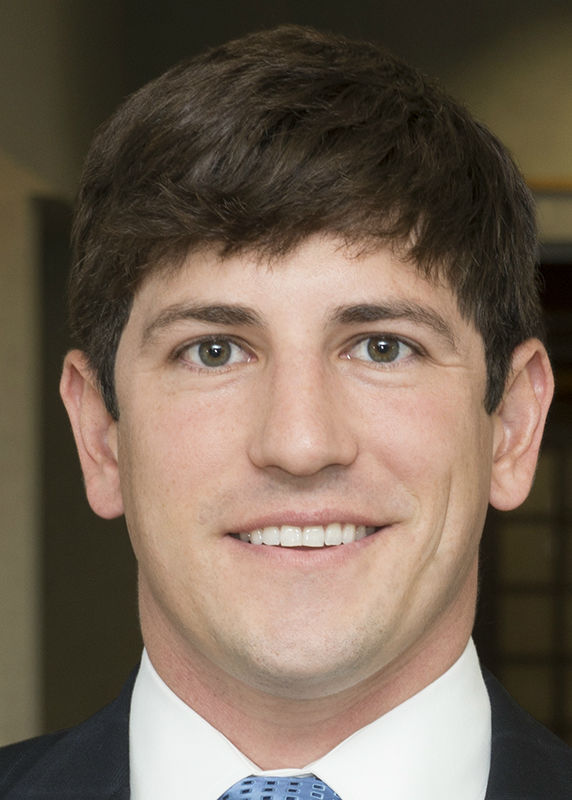 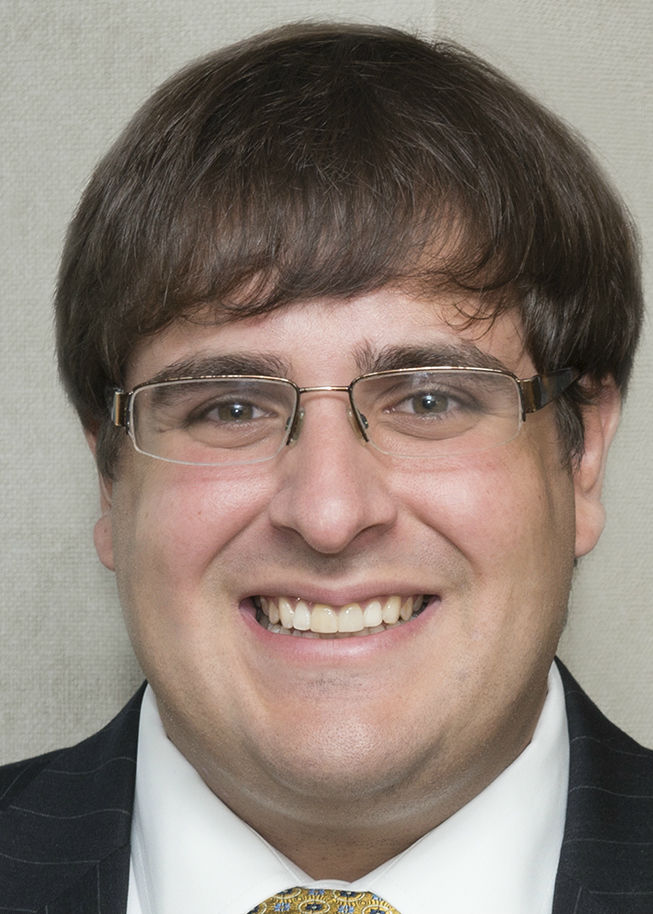 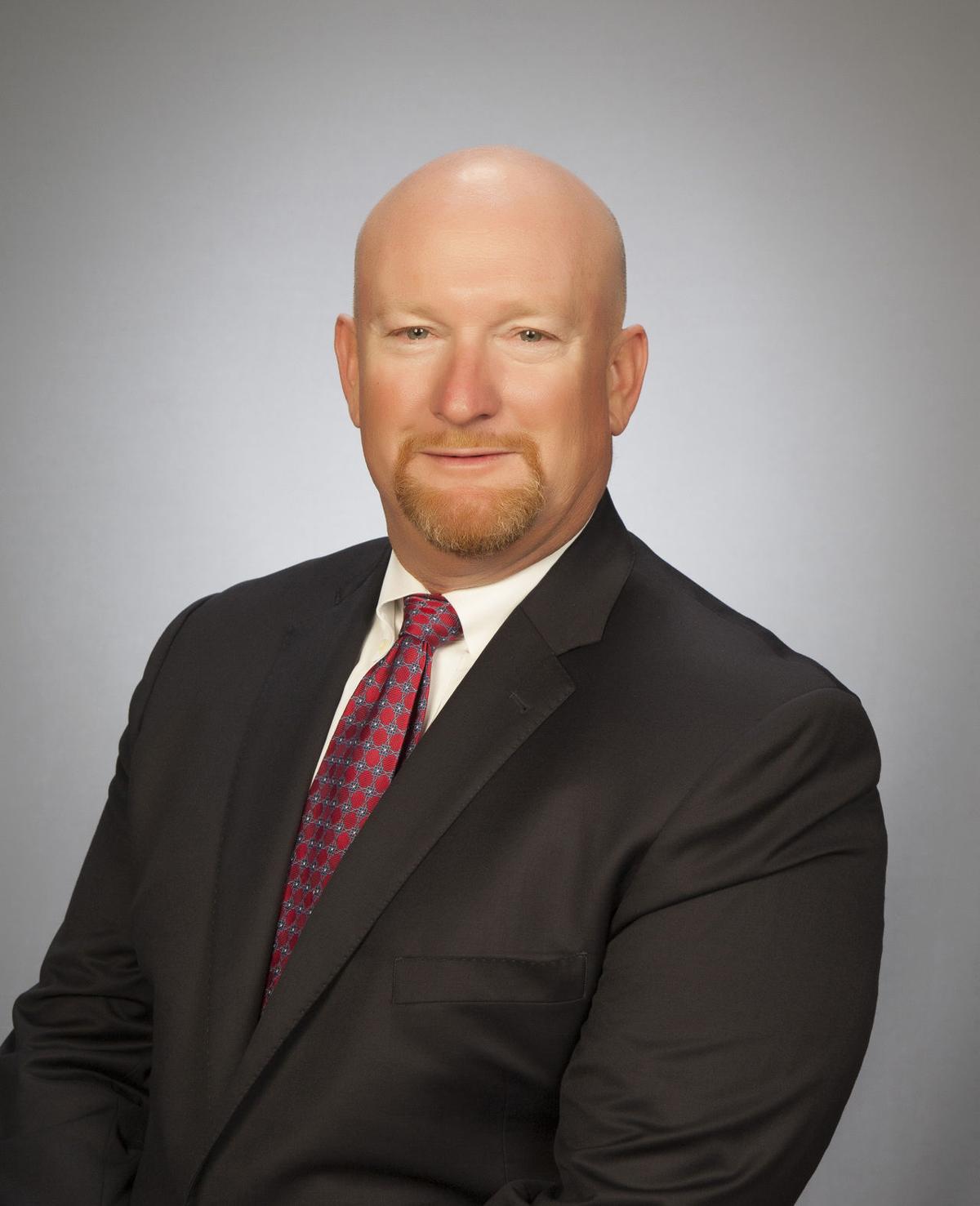 Lowell Stanton, Our Lady of the Lake 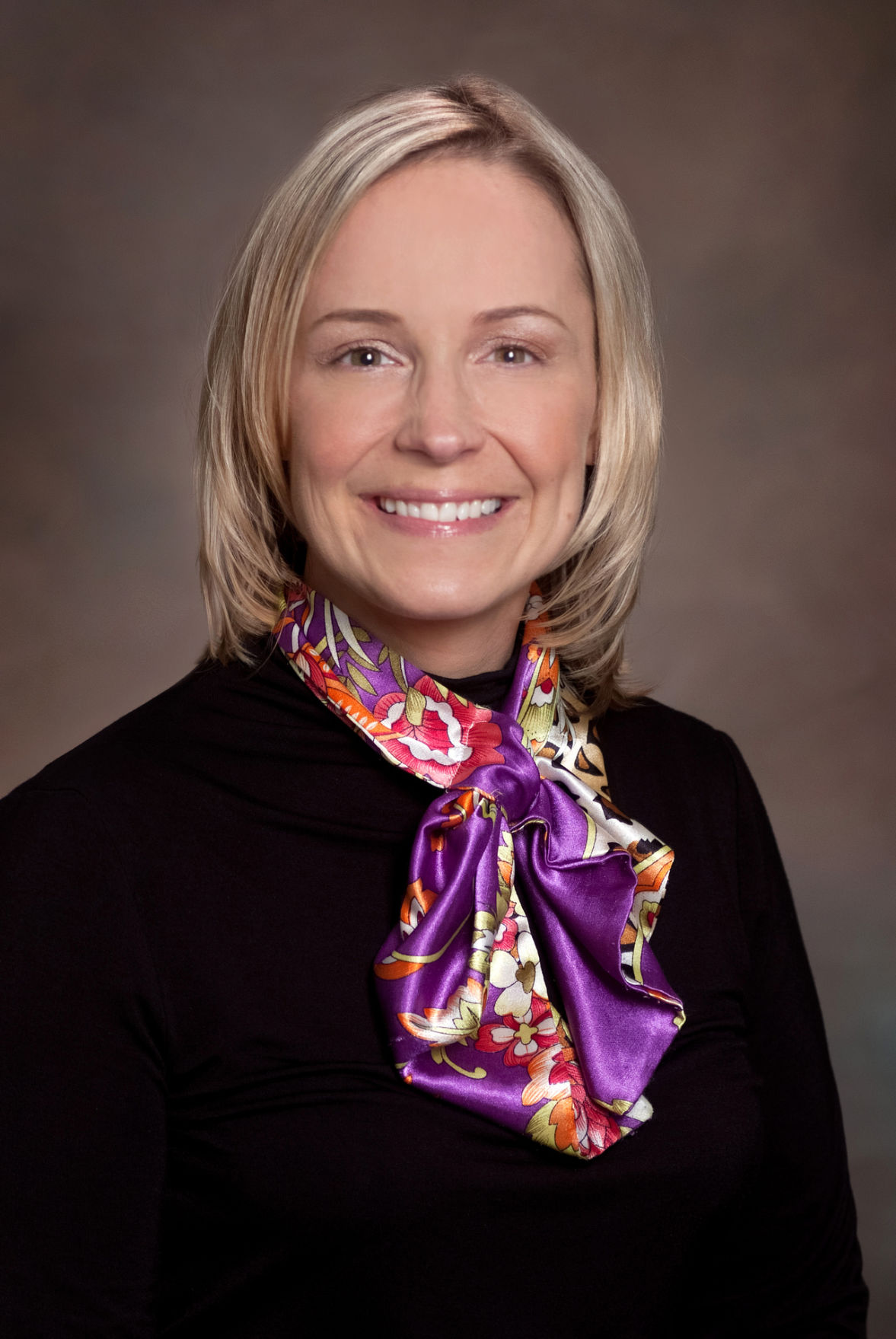 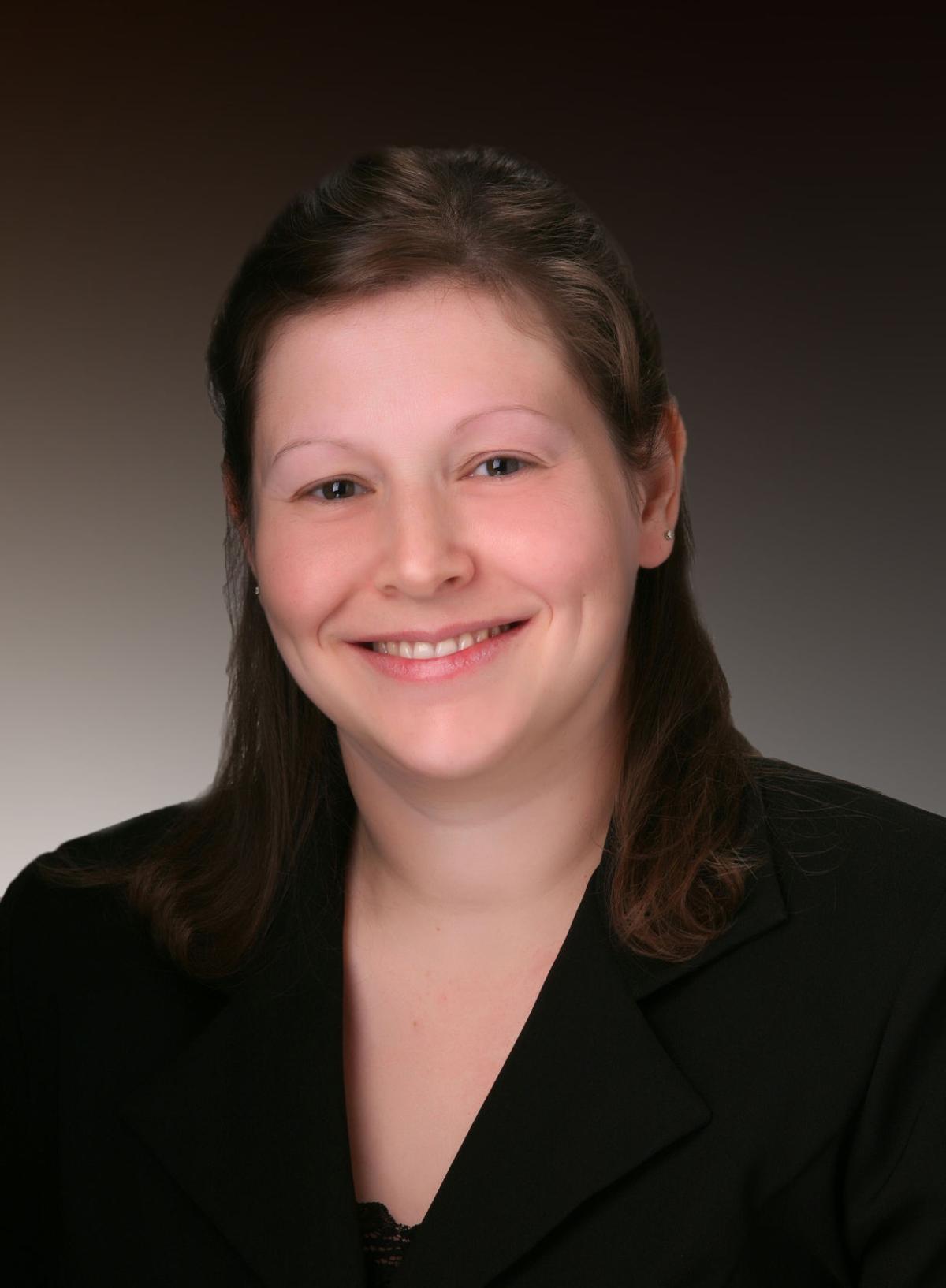 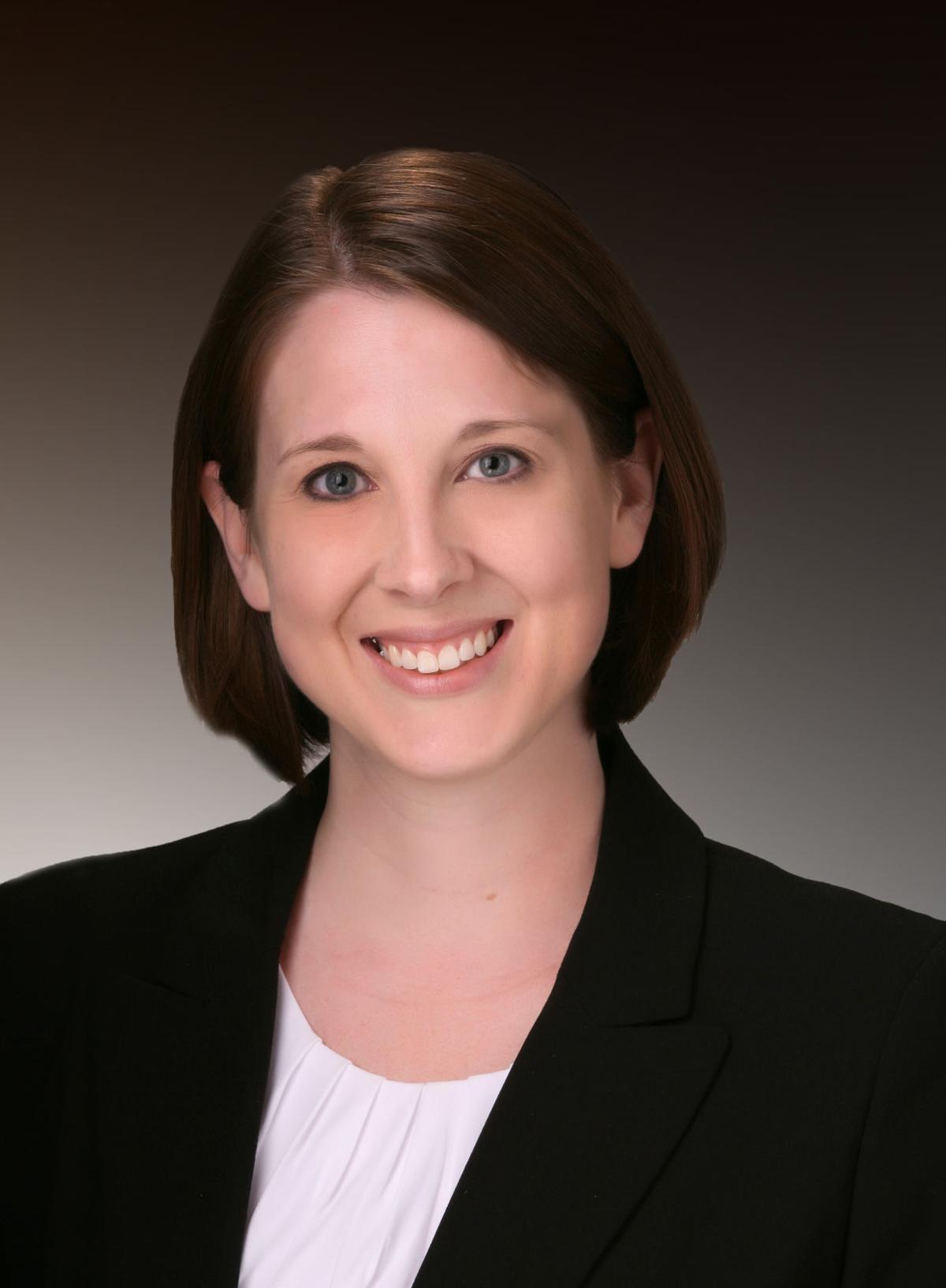 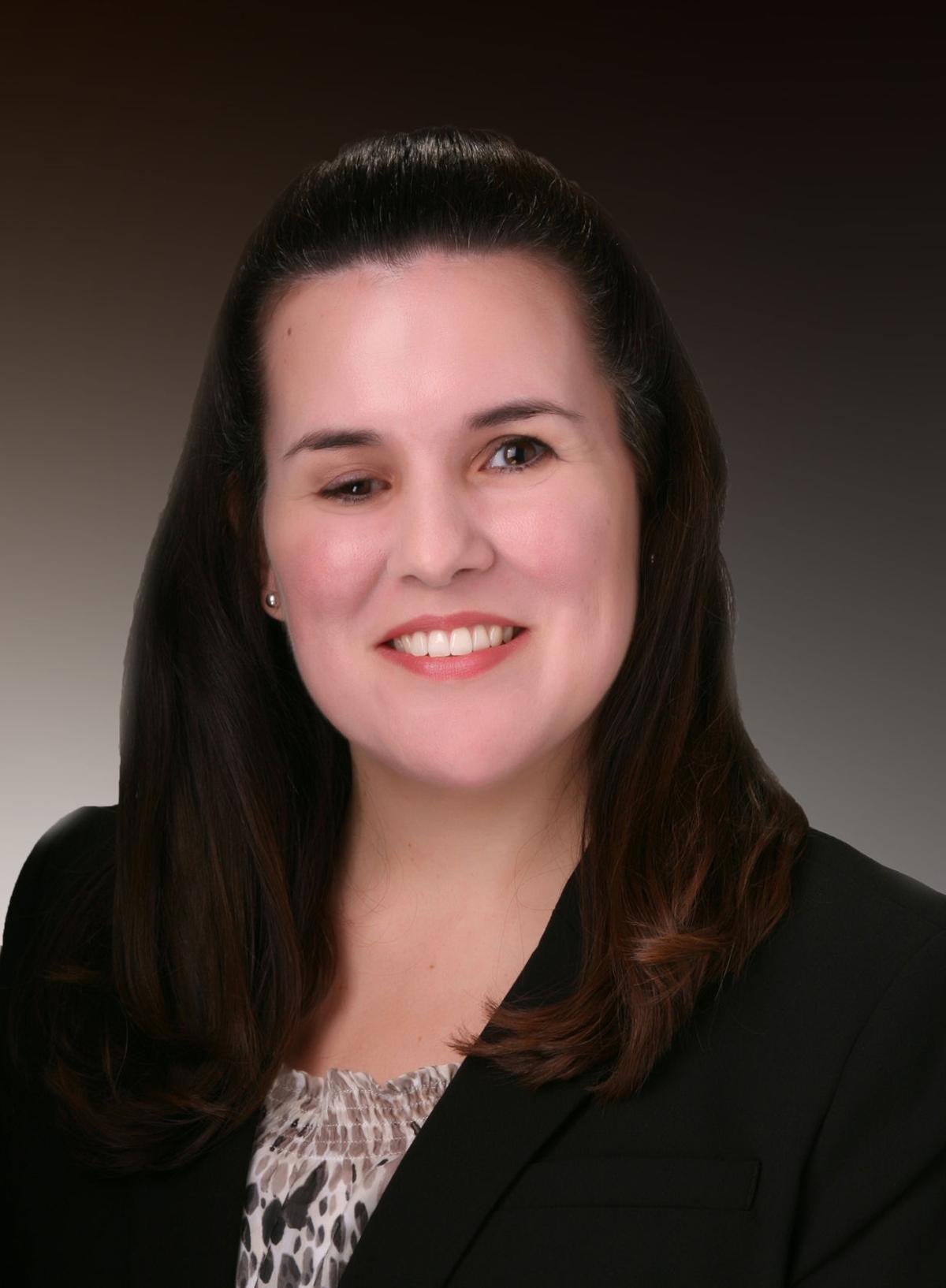 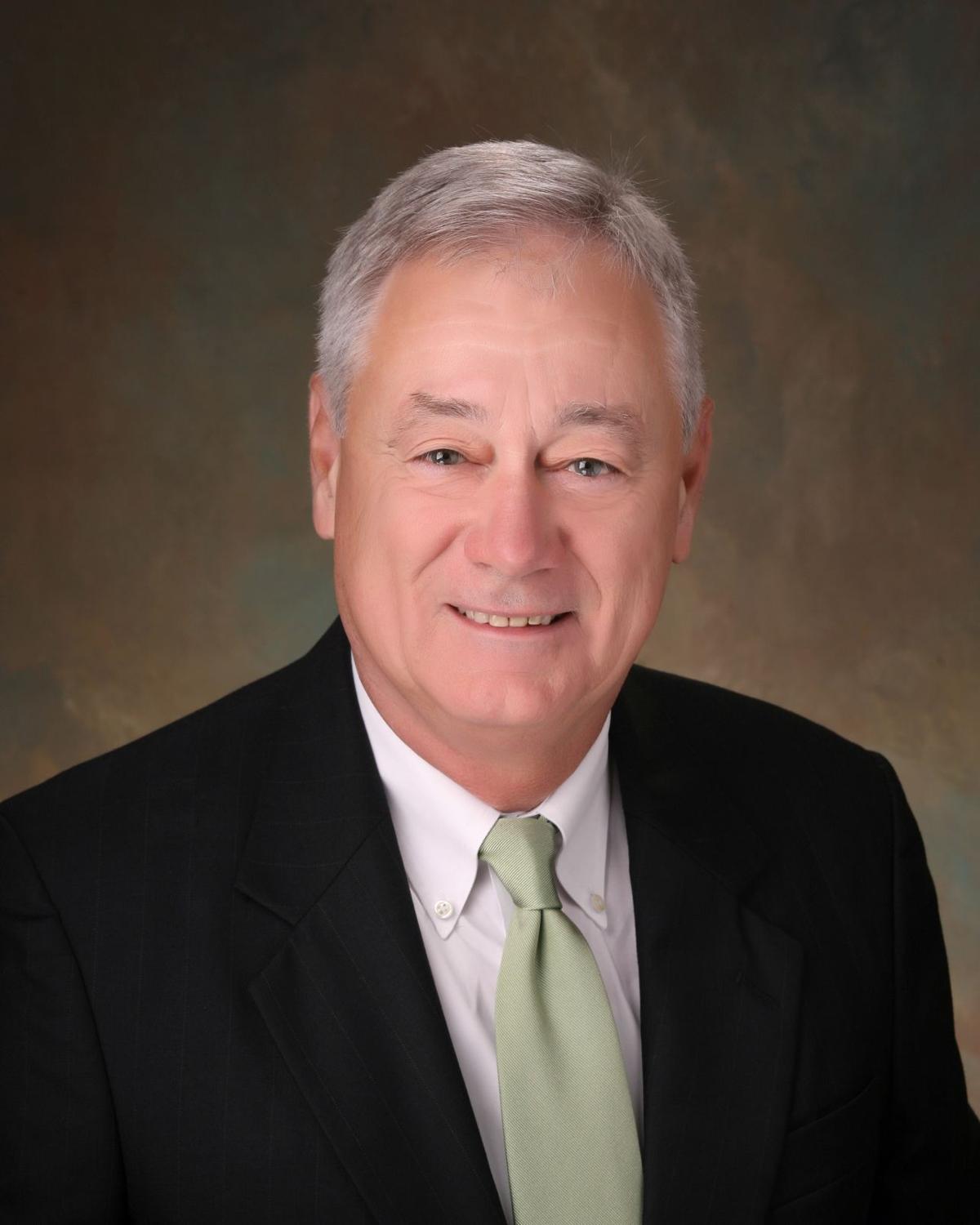 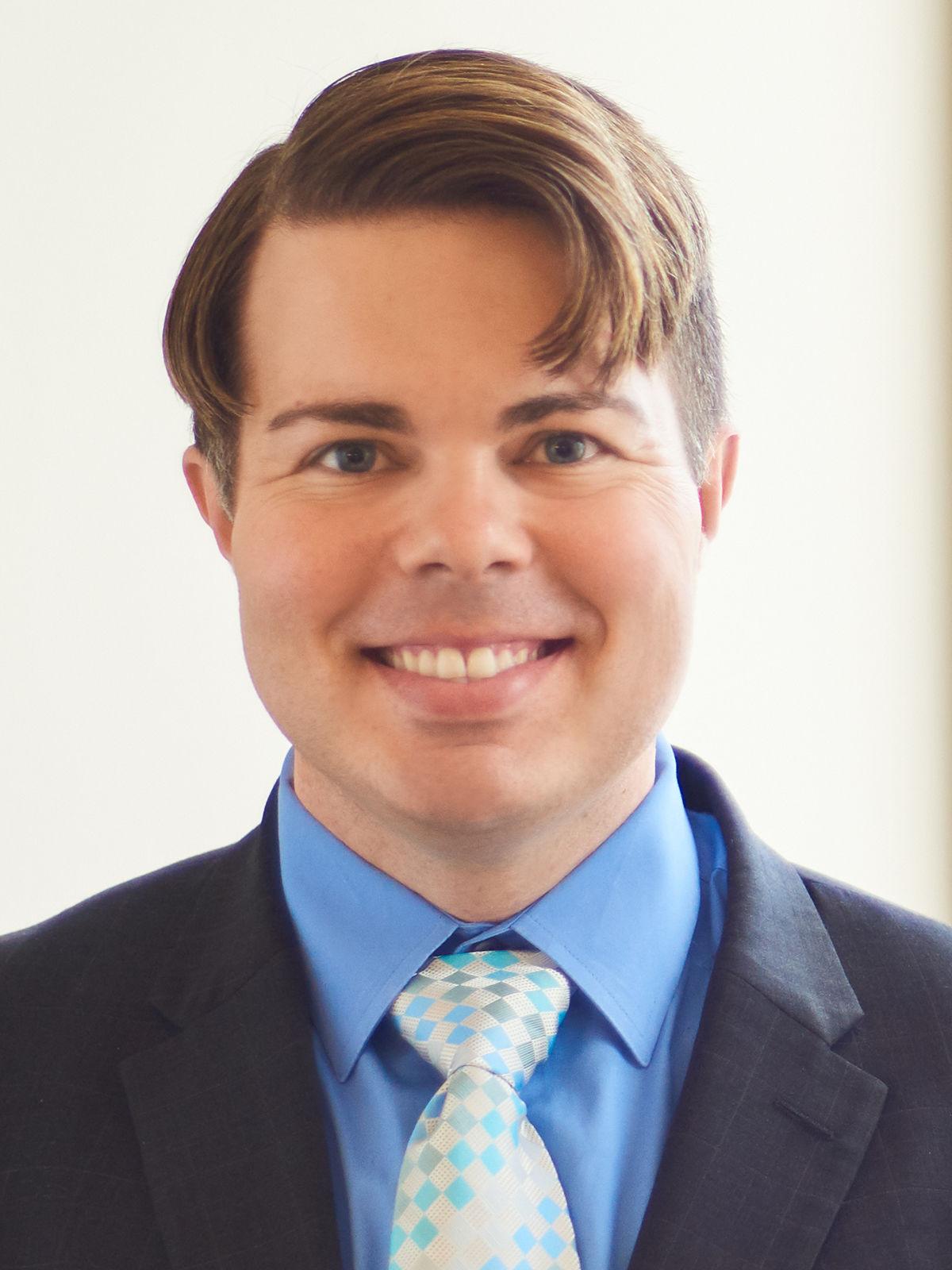 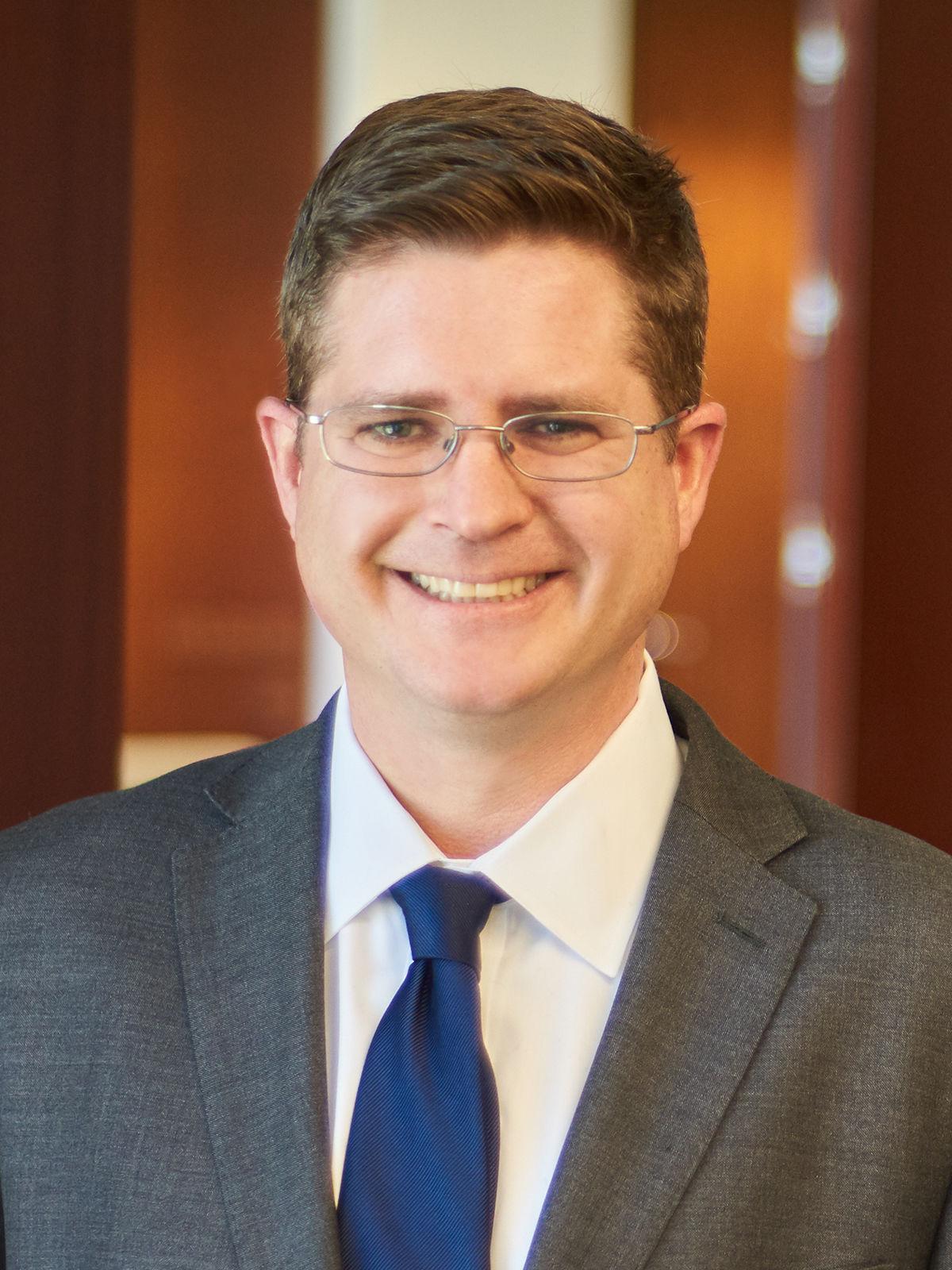 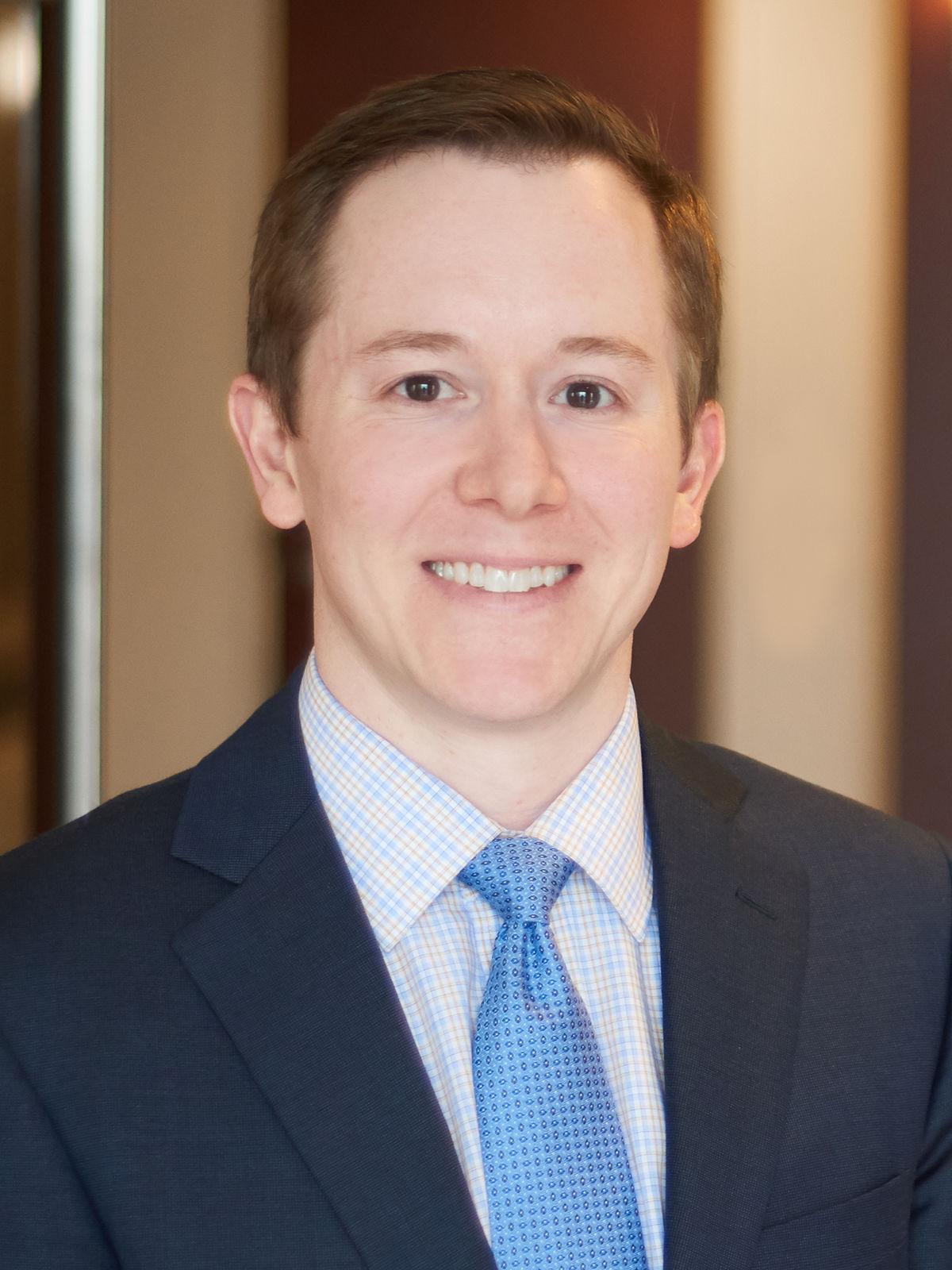 Lowell Stanton, Our Lady of the Lake

Tumminello practices primarily in the areas of commercial transactions, sports law and real estate. Tumminello received his juris doctorate in 2013 from Vanderbilt University Law School and earned his bachelor's degree in political science from the University of Notre Dame.

Lowell Stanton has joined Our Lady of the Lake as chief financial officer.

He succeeds Jeff Limbocker, who now serves as chief financial officer for the Franciscan Missionaries of Our Lady Health System.

Stanton was a regional chief financial officer at Houston Methodist, where he was responsible for overseeing three hospitals in the south region of Houston. He has more than 23 years of experience in finance and health care, with operational responsibilities for physical therapy, radiation therapy, food and environmental services, medical records, supply chain and information technology. The Texas native received his bachelor's and master's degrees in business administration from Texas A&M University.

Dr. Jill Bader has been elected to a one-year term as the chief of the medical staff of Woman’s Hospital, serving on the hospital's board of directors and responsible for coordinating clinical improvements as well as chairing the medical executive committee. Bader is a practicing obstetrician and gynecologist with Louisiana Women's Healthcare.

Chauvin has nearly 20 years of tax, accounting and consulting experience in public accounting, with a focus on corporate, partnership, individual, estate and fiduciary tax preparation and planning; tax planning for closely held businesses and their owners; compliance for corporations, partnerships and individuals in manufacturing and distribution, retail and grocery, gas stations and C-stores, medical and legal practices, construction and real estate. She earned a bachelor's degree in accounting from Southeastern Louisiana University.

Flattman has over a decade of public accounting experience, serving clients in such industries as construction, grocery/retail, real estate, restaurant, oil and gas, and technology, with a focus on internal controls auditing, analysis and development; pension, ERISA and 401(k) audits; historic and digital media tax credit certifications; and reconstruction of financial data. She earned a bachelor's degree in business accounting from LSU.

Theriot has over 20 years of accounting experience, in both industry and public accounting, assisting not for profits, oil and gas service companies, technology, professional services and wholesalers in pension, ERISA and 401(k) audits; internal controls audits, analysis and development; nonprofit work; reporting requirements related to the Louisiana Legislative Auditor and related to single audits. She earned a bachelor's degree in accounting from the University of New Orleans.

Bill Gwyn has retired from Eustis Engineering as chairman of the board, having served as president from 2002-15.

He began working for Eustis Engineering in 1983 and served as a project engineer, project manager and chief engineer as he rose through the ranks of the company, which has offices in New Orleans, Baton Rouge, Lafayette, Lake Charles, Houston and Gulfport, Mississippi.

The Lake Pontchartrain Basin Foundation has named Jean Champagne to chair its board of directors.

Adams and Reese has elected to partnership in the law firm Grant J. Guillot in Baton Rouge and Matthew C. Guy and G. Robert Parrott II in New Orleans.

Guillot advises companies that provide drone/unmanned aircraft system services or are in industries that use drones and counsels businesses and other organizations on compliance with federal and state laws, contractual issues, corporate governance, employment concerns, entity formation, government actions, legislative matters, open meetings issues, public records disputes and issues pertaining to liability of directors and officers. He received his juris doctorate from the LSU Paul M. Hebert Law Center in 2009 and his bachelor's degree in mass communications from LSU.

Guy litigates matters stemming from marine construction, maritime, marine and energy insurance and all aspects of worldwide oil and gas operations. He holds an LL.M. in admiralty law from Tulane University and was called to the Bar of England and Wales by Gray’s Inn after attending Inns of Court School of Law in London and receiving a Diploma in Law from The City University in London. Guy received bachelor's and master's degrees in modern history from Magdalen College, University of Oxford.

Parrott handles commercial litigation and bankruptcy matters for clients in Louisiana and Mississippi, along with contractual disputes, default and collection matters, lien actions, foreclosures and business torts. He is a 2011 graduate of the University of Mississippi School of Law and received his bachelor's in business administration from Millsaps College.