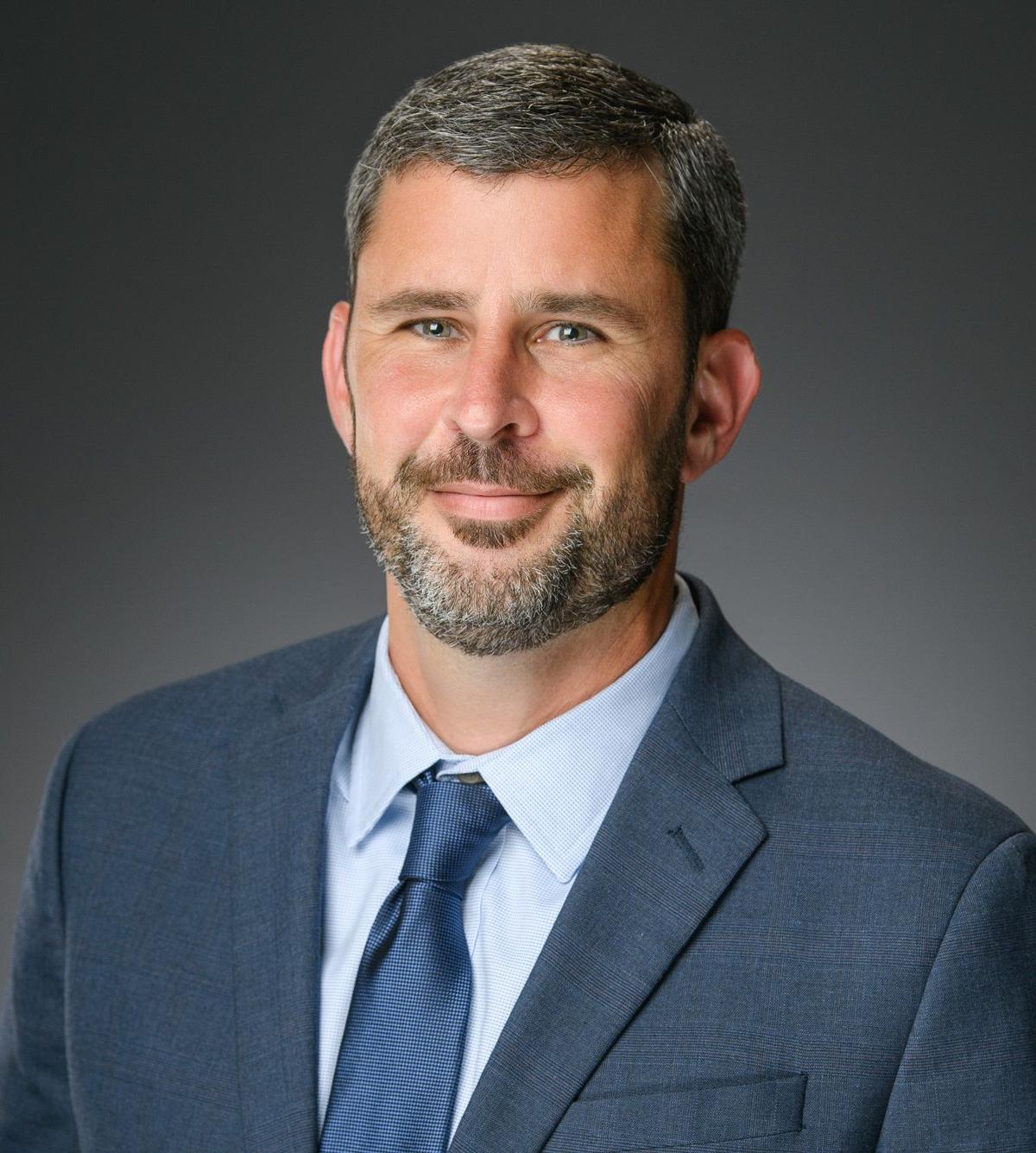 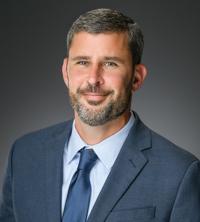 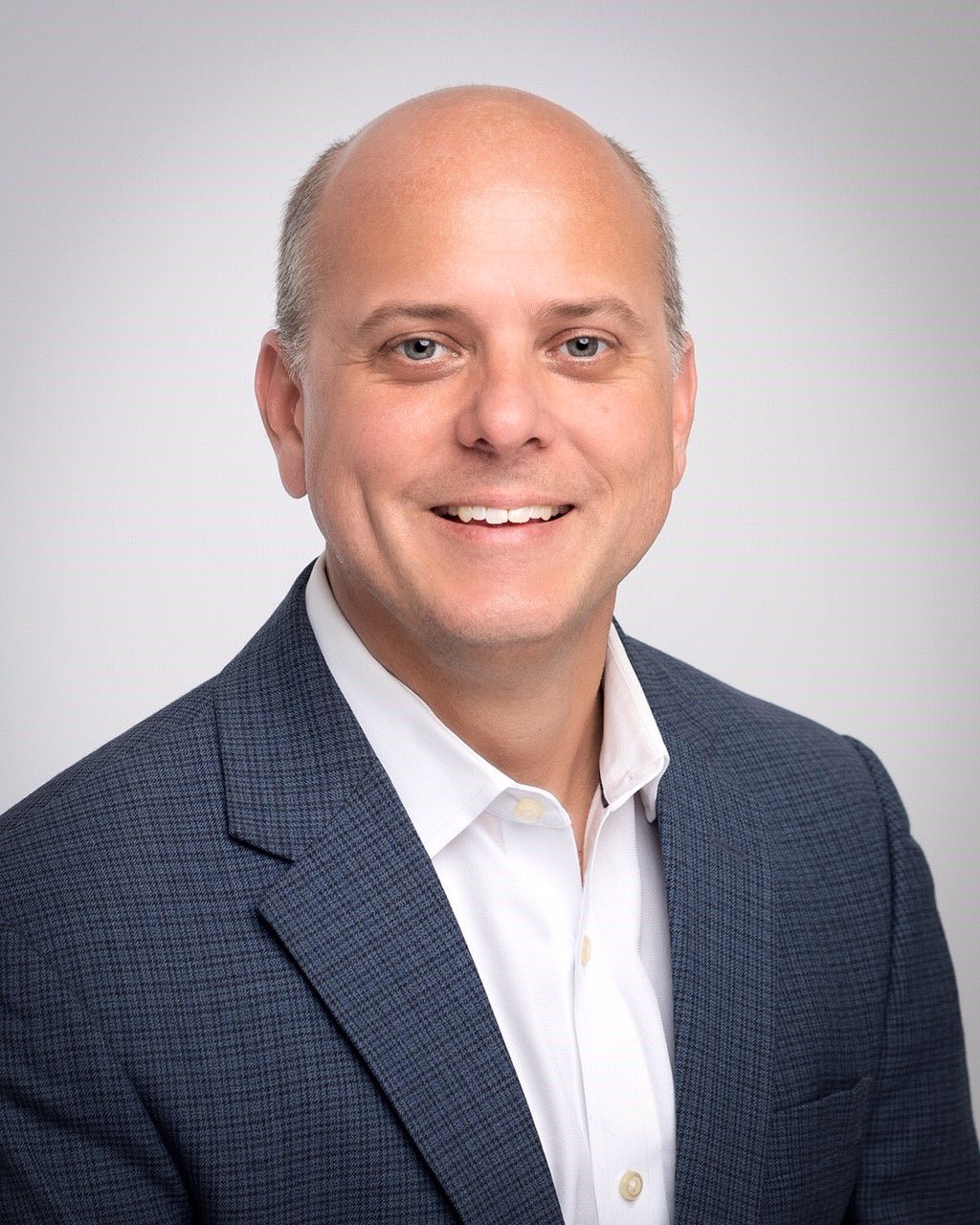 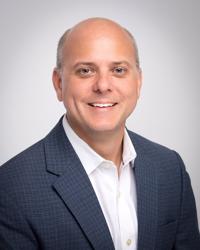 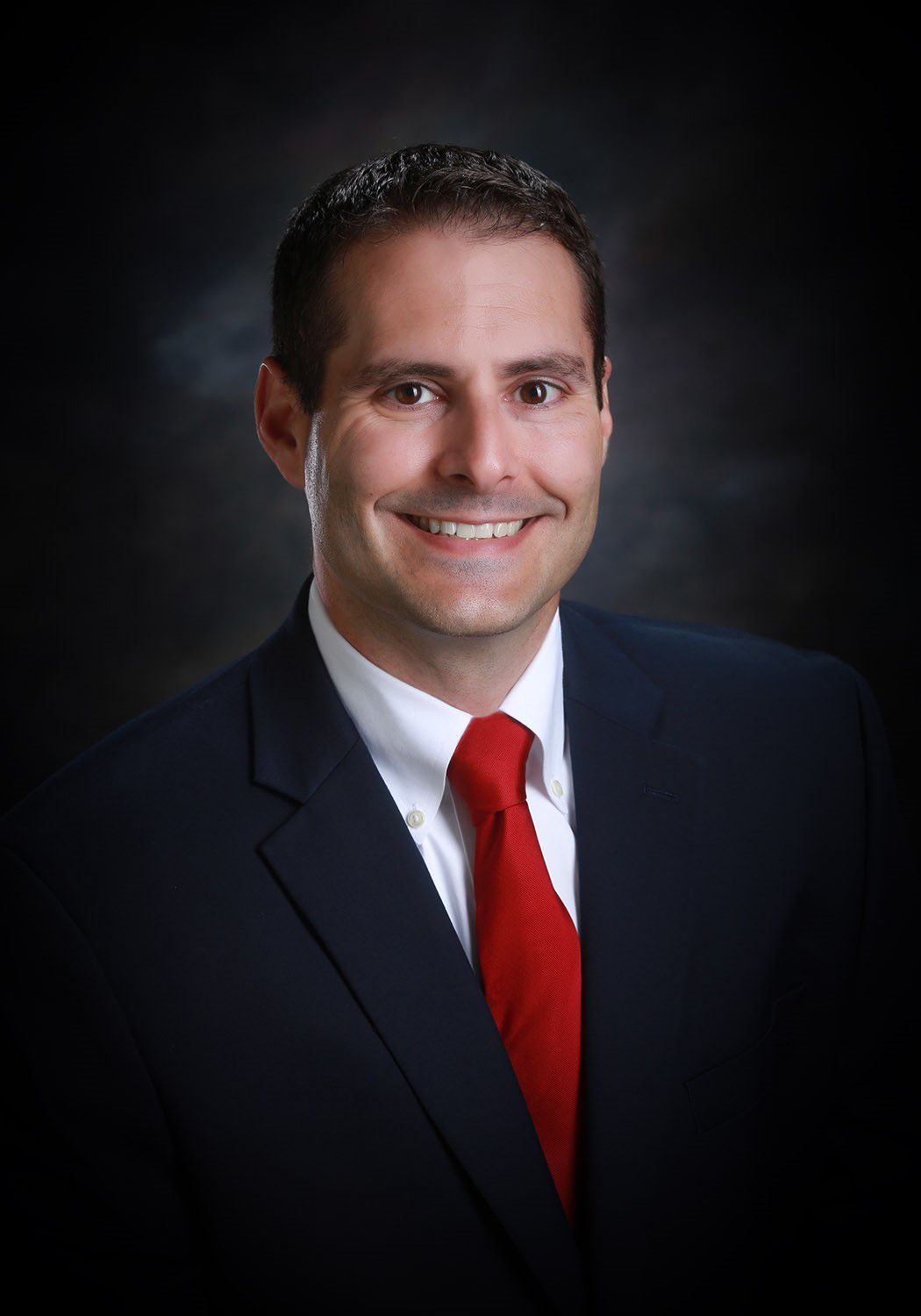 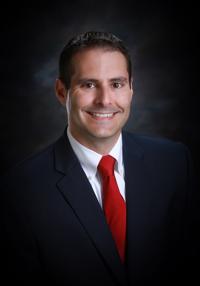 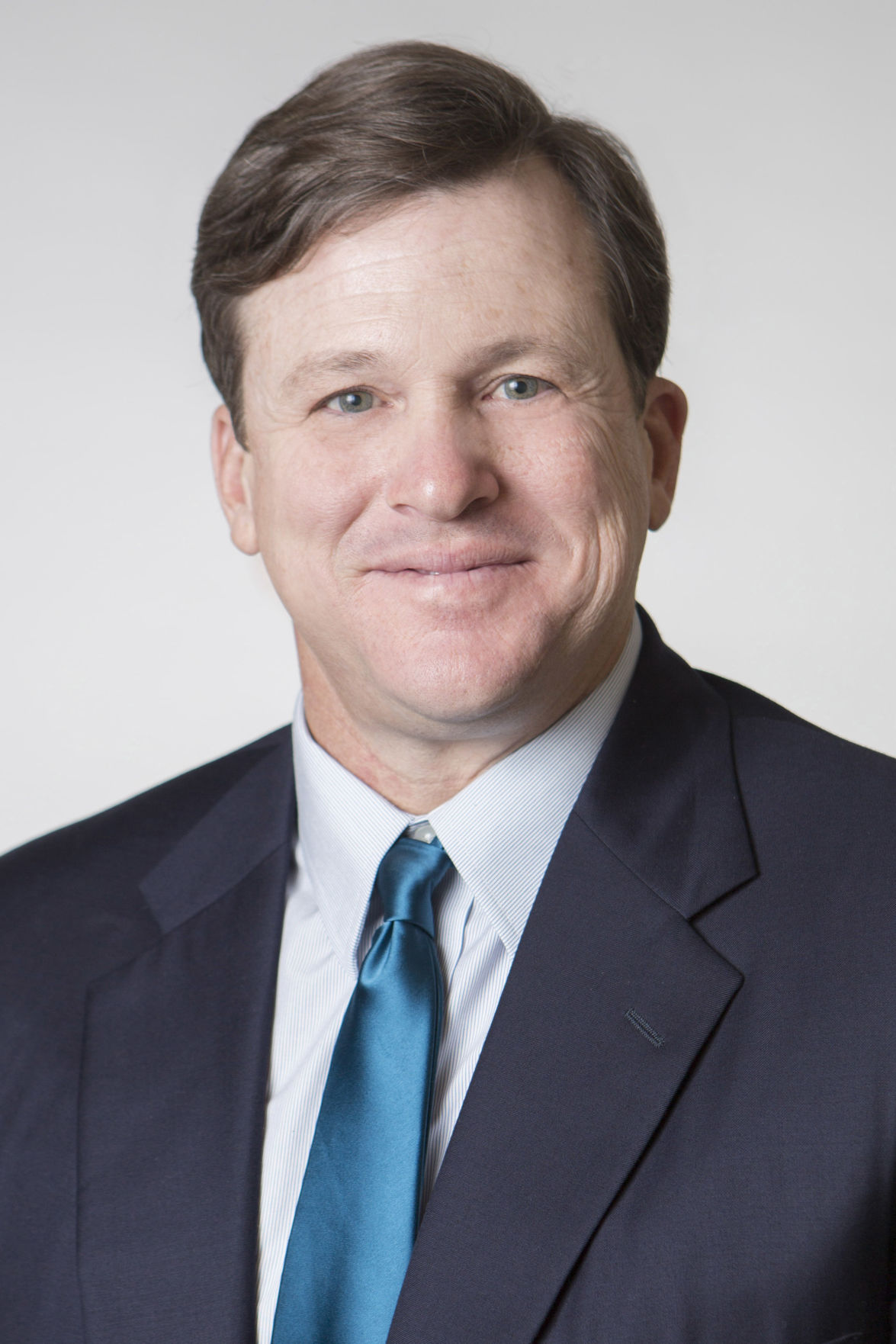 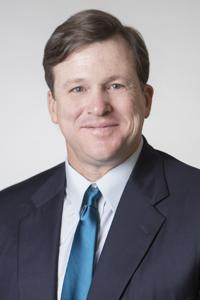 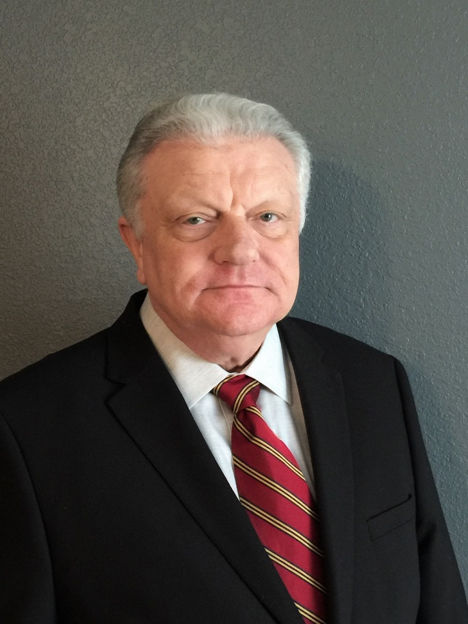 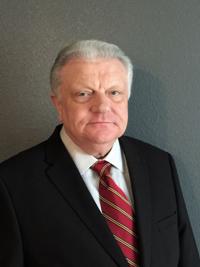 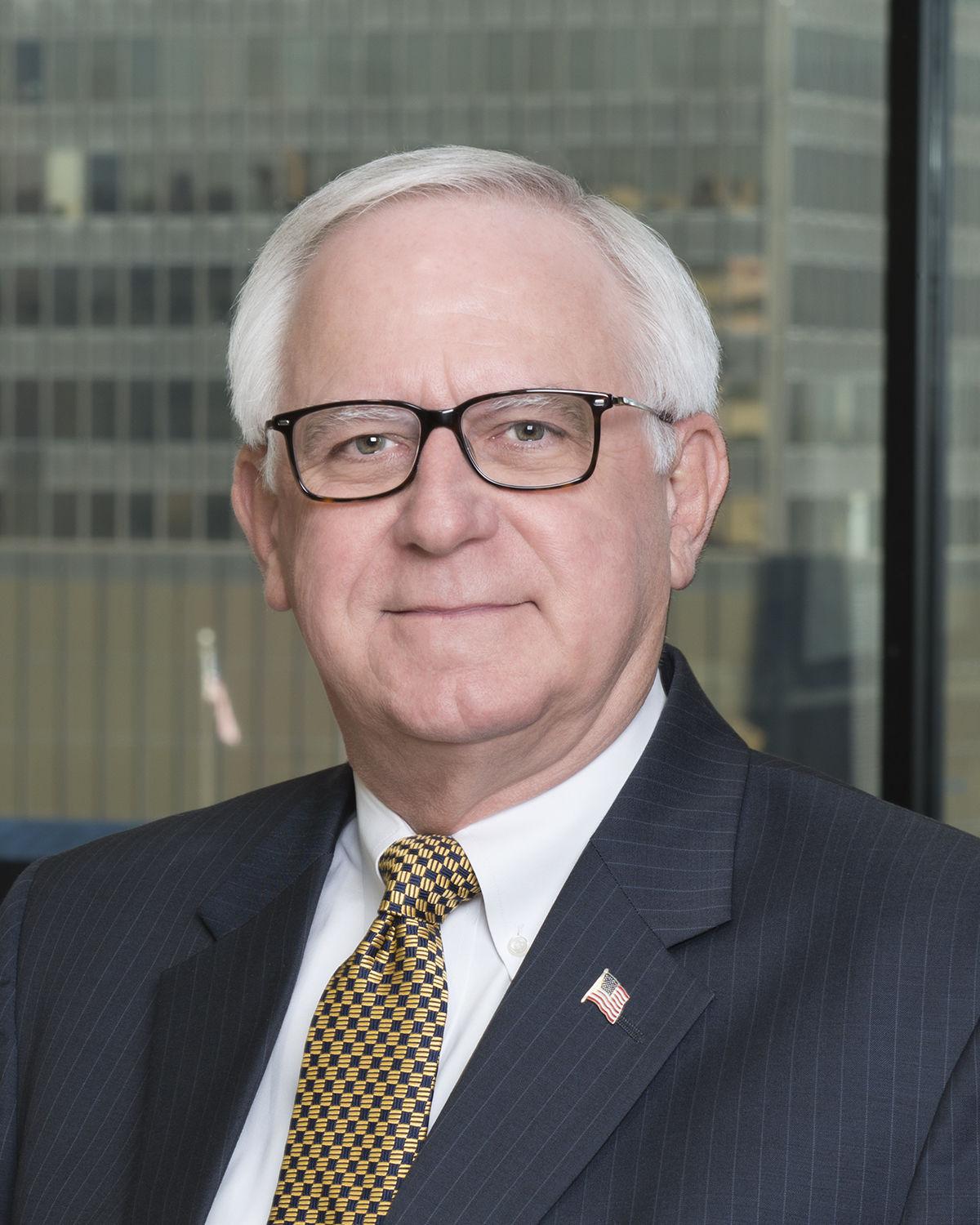 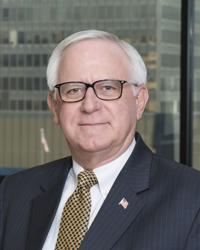 Bercegeay has nearly 20 years of experience in technology and spent the past seven years at Crescent Bank & Trust and had served as director of global information technology services at Amedisys. Bercegeay received a bachelor’s degree in information systems and decision sciences from LSU.

Trey Roberts has been promoted to vice president/general manager of Lamar Advertising of Baton Rouge, overseeing all aspects of the Baton Rouge office, including leading sales, leasing and operations teams.

He has been with Lamar for 17 years and has served in a variety of sales and management roles within the company.

In addition, she will manage the vet school's Ross and St. George’s programs, part of an exchange program. Boudreaux received her bachelor's degree in 2002 and doctor of veterinary medicine in 2005 from Mississippi State University and master's degree in 2009 from Auburn University. She joined the faculty at the LSU vet school in 2009. Boudreaux’s research focus is in medical oncology.

He is a licensed professional surveyor in Louisiana and Texas. Bodin is a 15-year veteran of the company, last serving as survey and mapping operations leader. Bodin began with the company's engineering division as a CAD technician in 2004. From 2007 to 2012, he held the positions of survey technician, engineering aide, survey unit manager and surveyor I. In 2018, he was named survey division director and promoted to survey operation leader in the same year.

Danos in Gray has named Reed Peré, a 15-year industry veteran, as vice president of Permian operations, overseeing all Danos service lines and operations in the Permian Basin.

Peré joined Danos in 2006 and was vice president of production services from 2015 to 2018 and vice president of business development since 2018, an area he continues to lead. Danos has been working in the Permian since 2012 and recently completed construction of a new Permian headquarters in Midland, Texas.

Bill Dwyer has been named executive director of The Landing at Behrman Place independent-living retirement community on the West Bank operated by Sunshine Retirement Living, a family-owned senior housing company with 32 communities across 16 states.

Dwyer has been an independent operational consultant since February 2018 and previously was area managing director for Richfield Hospitality. Dwyer has more than 30 years of senior management experience in the hospitality industry at large and boutique hotels, including with Marriott, Hilton, IHG, Sheraton and Radisson.