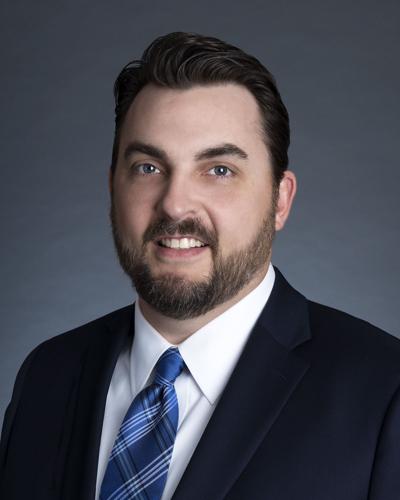 Jason Rogers, Our Lady of the Lake Regional Medical Center 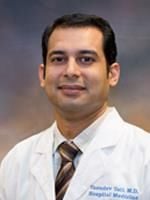 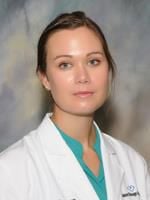 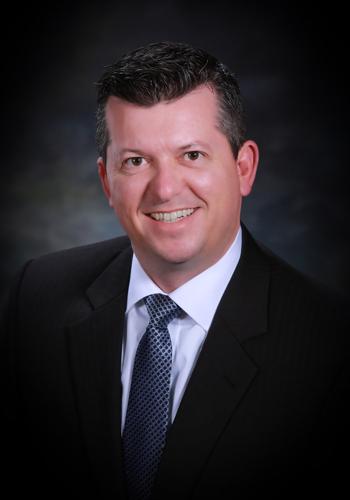 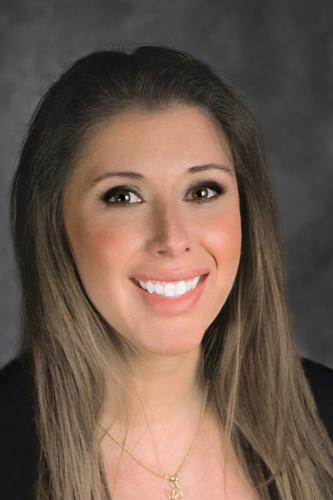 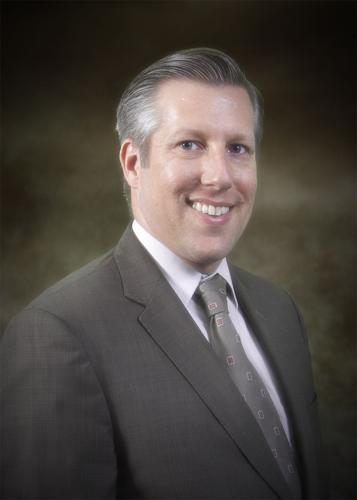 Jason Rogers, Our Lady of the Lake Regional Medical Center

Our Lady of the Lake Regional Medical Center has named Jason Rogers as assistant vice president of nursing, responsible for the nursing units within the hospital’s Heart and Vascular Institute. This includes all adult intensive care units, progressive care and cardiovascular nursing departments.

Rogers has served as the senior director of nursing for intensive care units and will maintain his responsibilities as the service line administrator over neurology.

Baton Rouge General has named Dr. Vasudev Tati as director and Dr. Sara Robichaux as associate director of its Internal Medicine Residency Program for the upcoming academic year, which begins in July.

Tati joined the General as a program faculty member in 2011 and three years later was appointed associate program director in charge of curriculum.

Robichaux is a member of the program faculty, having started in 2011 as one of the first Tulane residency students at the General.

Landry was vice president of political action for the Louisiana Association of Business and Industry in addition to working as a floor lobbyist directing a number of issue councils for LABI. Landry is a native of Carencro, with a degree from LSU in marketing and political communications.

Thomas K. “Tommy” Huval has been appointed to the board of directors of Louisiana Workers' Compensation Corp. by Gov. John Bel Edwards.

He is regional president of the retail division at Brown & Brown Inc. and serves as its senior vice president. Huval represents agents licensed to sell workers’ compensation insurance in Louisiana with executive-level experience.

Richard was vice president and middle market lender for Whitney Bank in Lafayette and previously accounts payable manager at Lafayette-based Schumacher Clinical Partners. Richard earned both an MBA and bachelor’s degree in accounting from University of Louisiana Lafayette.

Allen served as the scientific and technical laboratory director of sperm and oocyte banks at California Cryobank. She serves as the clinical director for Elite IVF, a worldwide egg donation agency.

A native of Brazil, Allen will complete her Ph.D. studies at the Universidade Federal de Santa Maria, Department of Toxicology, Brazil, in August. She earned her masters degree from Eastern Virginia Medical School in Norfolk, Virginia, and received advanced training in preimplantation genetic diagnosis at the Reproductive Genetic Institute in Chicago. She is an American Association of Bioanalysts board-certified embryologist and andrologist.

Timothy A. Hemphill has been named chief financial officer by the LSU Health Foundation New Orleans.

He was the alliance’s inaugural chief financial officer. Previous experience includes at Italian Wine Merchants, a global purveyor of luxury European wines with its flagship store in Manhattan, and as client account manager at Spielman Koenigsberg & Parker CPAs. Hemphill graduated from the E.J. Ourso College of Business Administration at LSU in Baton Rouge and Brother Martin High School in New Orleans.