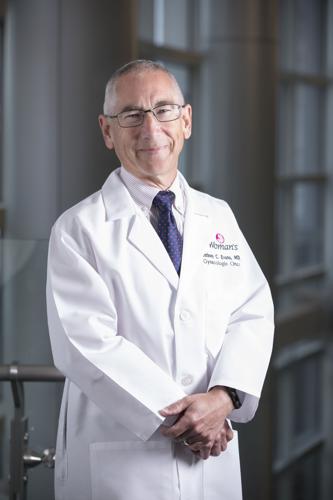 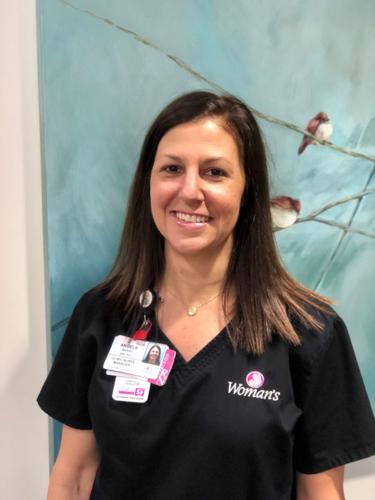 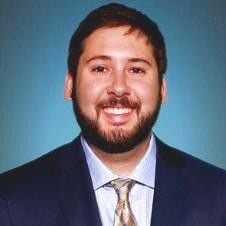 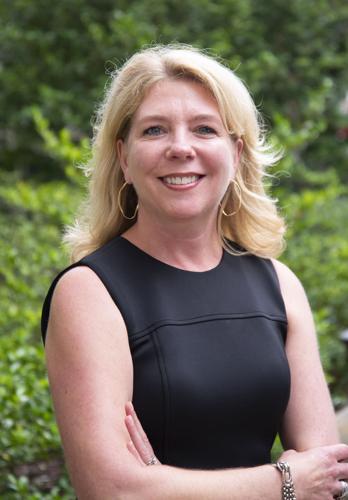 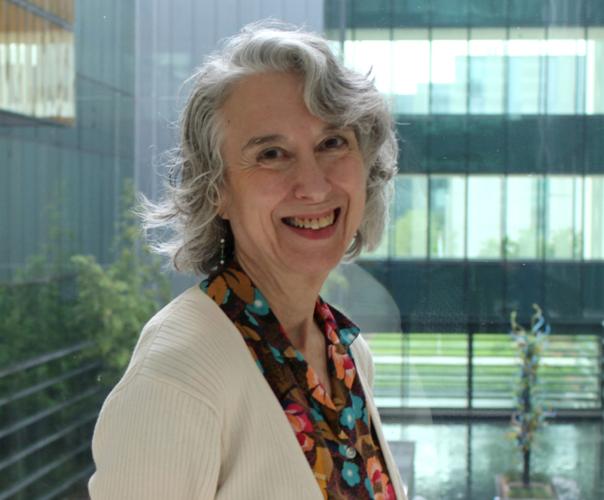 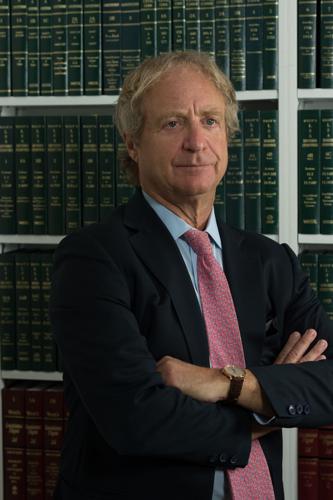 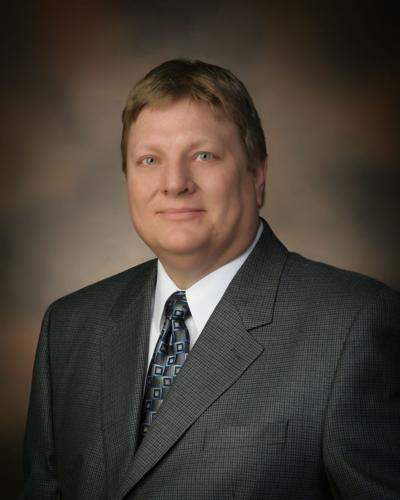 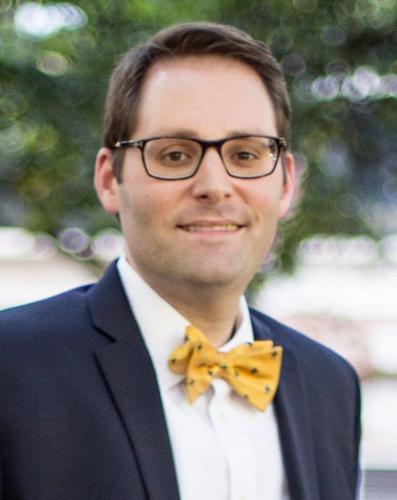 Evans has more than 20 years of experience treating gynecologic cancers and practiced in Wisconsin at Marshfield Medical Center. The Georgia native received his medical degree and a Ph.D. in endocrinology from Medical College of Georgia in Augusta. He also earned a bachelor’s and master’s degree in chemistry from Emory University in Atlanta. He completed his residency in obstetrics and gynecology and a fellowship in gynecologic oncology at Duke University in Durham, North Carolina.

Musso joined the hospital 18 years ago as a charge nurse/staff nurse in labor and delivery and most recently served in the role of clinical educator for physician practice management.

McDonald was client manager for Westlaw, serving law firm clients throughout Louisiana and Mississippi. She also served as a legal recruiter and consultant for more than five years and spent several years in practice as a real estate attorney in the Baton Rouge and the New Orleans areas. McDonald earned her juris doctorate from the Loyola School of Law in New Orleans. She also taught law as an adjunct professor with the LSU agricultural program.

Dr. Cathy Lazarus, associate dean for student affairs and records at LSU Health New Orleans School of Medicine, is among five people elected to a four-year term on the board of directors of the National Resident Matching Program.

Using a computerized mathematical algorithm, the program matches medical school graduates with available positions at U.S. residency programs. It is governed by a 19-member board. Lazarus has served on numerous committees and task forces of the National Board of Medical Examiners and is an Executive Leadership in Academic Medicine graduate.

Randall A. Smith, founding member and managing partner of Smith & Fawer LLC, has been selected by the Owner’s Counsel of America to serve as chairman of the board of directors.

The nonprofit organization is a network of eminent domain and property rights attorneys from across the country seeking to preserve, defend and advance the rights of private property owners. Smith has broad litigation experience, with an emphasis on business and commercial litigation, takings/eminent domain litigation and white-collar criminal defense.

Robert Wolfe Jr., a civil engineer and president of Morgan Goudeau & Associates Inc., has been appointed to serve on the Opelousas General Hospital Trust Authority board of trustees.

Wolfe replaces Greg Bordelon, a financial adviser with Wells Fargo, who recently resigned and had served on the board since 1993.

Wolfe, a civil engineer, land surveyor and environmental engineer, has been with Morgan Goudeau & Associates since his graduation from LSU in December 1977. The firm serves as engineers for St. Landry and Grant parishes and for Opelousas, Arnaudville, Port Barre and Cankton. The Opelousas native has served on the board of First Federal Savings and Loan and Teche Federal Bank, and is on the advisory board of IberiaBank.