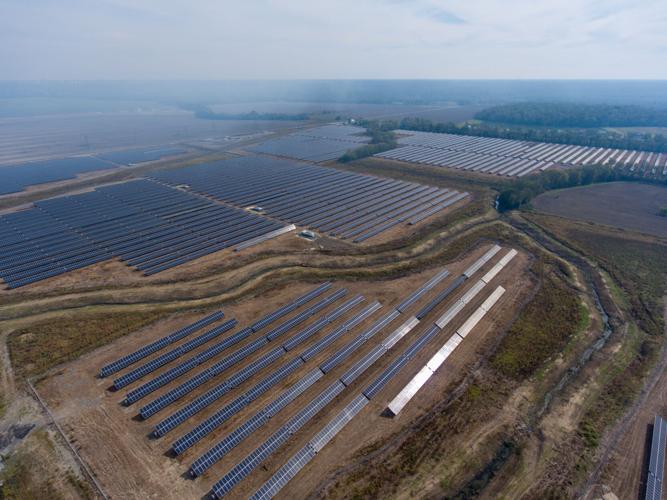 Smoke from burning sugar cane fields creeps into this part of the West Baton Rouge Solar Farm. The Center for Planning Excellence is calling for local governments in Louisiana to participate in the organization’s efforts to draft a model ordinance for solar energy regulations. 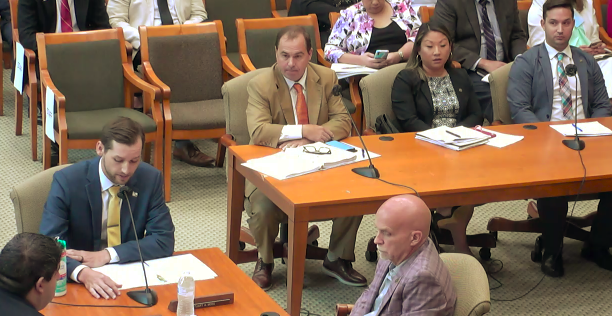 A representative of Bayou Galion answers questions from the Board of Commerce and Industry on Monday. 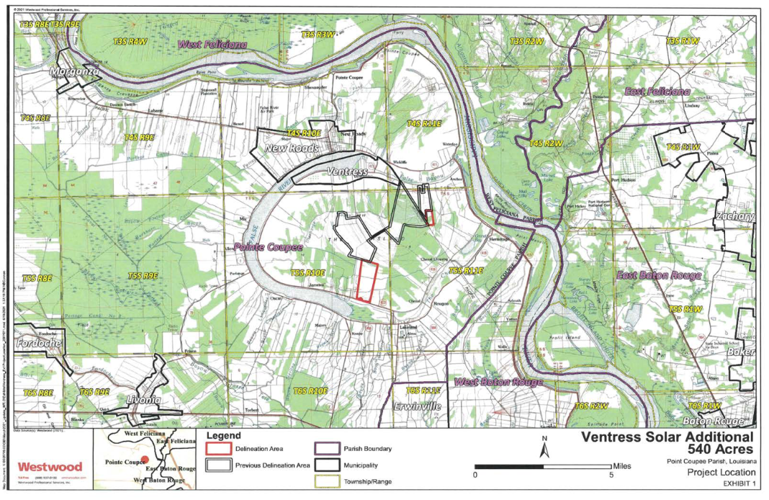 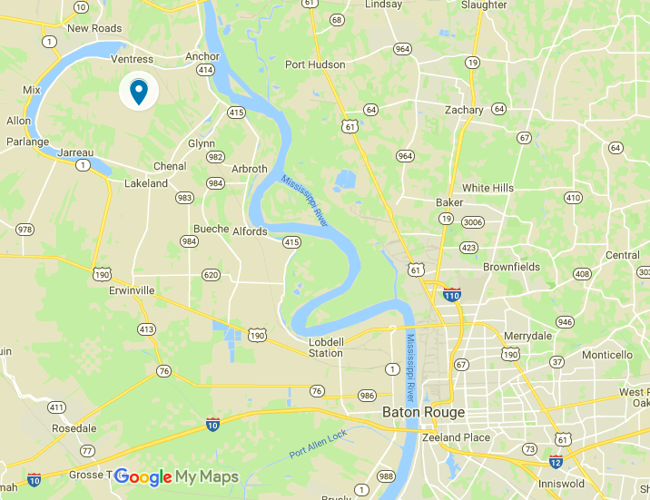 A google maps view of the planned Ventress Solar Project.

Smoke from burning sugar cane fields creeps into this part of the West Baton Rouge Solar Farm. The Center for Planning Excellence is calling for local governments in Louisiana to participate in the organization’s efforts to draft a model ordinance for solar energy regulations.

A google maps view of the planned Ventress Solar Project.

Rural Louisiana residents will vote on more tax breaks for solar farms popping up across the state.

The Board of Commerce and Industry approved the next step Monday for economic incentives through the Industrial Tax Exemption Program for a $98 million solar project in Morehouse Parish, which sits just north of Monroe. The board approved the project in a split vote, 14 in favor and 6 against. The board previously voted to hit the pause button on any new incentives pending the most recent legislative session.

"If you approve today's solar farm, you don't have to approve tomorrow's," said Jerry Jones, board chair.

One board member who voted in favor of the project, Jan Moller, said it's about respecting the decision of the land owner.

Several land owners and farmers attended the meeting to protest the incentives for solar projects and questioned whether solar is manufacturing.

"We've made a big investment here, all the farmers have," said Heath Morris, a West Baton Rouge Parish sugarcane and soybean farmer. "We do need to step away and put some rules in place. I'm against (solar with no regulations). I'm against giving money to an industry to replace another as a farmer. I could lose land to a solar farm. I cannot compete with what they pay a landowner."

Bayou Galion Solar Project LLC, a subsidiary of Canadian Solar, a publicly traded company that manufactures solar panels and builds solar farms, wants to build a 98.1-megawatt solar project on 1,000 acres leased from landowners outside of Bastrop. It has the potential to power 20,500 homes. The company already had a contract with Entergy.

'I thought we were an oil and gas state': Solar developments in Louisiana draw increased scrutiny

Bayou Galion expects to create three permanent jobs to run the solar farm and 150 construction jobs starting in July 2022 and wrapping up by December 2024. The company is seeking up to 80% property tax abatement for 10 years.

The ITEP incentives for Bueche PV1 LLC, a $240 million solar project north of Port Allen in West Baton Rouge, developed by San Francisco-based Ecoplexus, were deferred during the meeting, and won't be considered until August. Ecoplexus was bidding on a contract with Entergy Louisiana to sell power from the project.

At a recent meeting of the St. James Parish Council meeting, chairman Alvin "Shark" St. Pierre held up a mailer that went throughout his distr…

Meanwhile, the state's largest solar project proposed so far - 300 megawatts across 2,732 acres in Pointe Coupee Parish - is expected to go before the state board in the future.

San Francisco-based Lightsource Renewable Energy Development LLC filed an application with the U.S. Army Corps of Engineers on Monday for the Ventress Solar Project near New Roads.  The business expects to begin construction in October and connect it to the grid by June 2023.

A renewable fuels company is considering building a $70 million plant in Jeanerette that would turn sugarcane bagasse into fuel pellets.