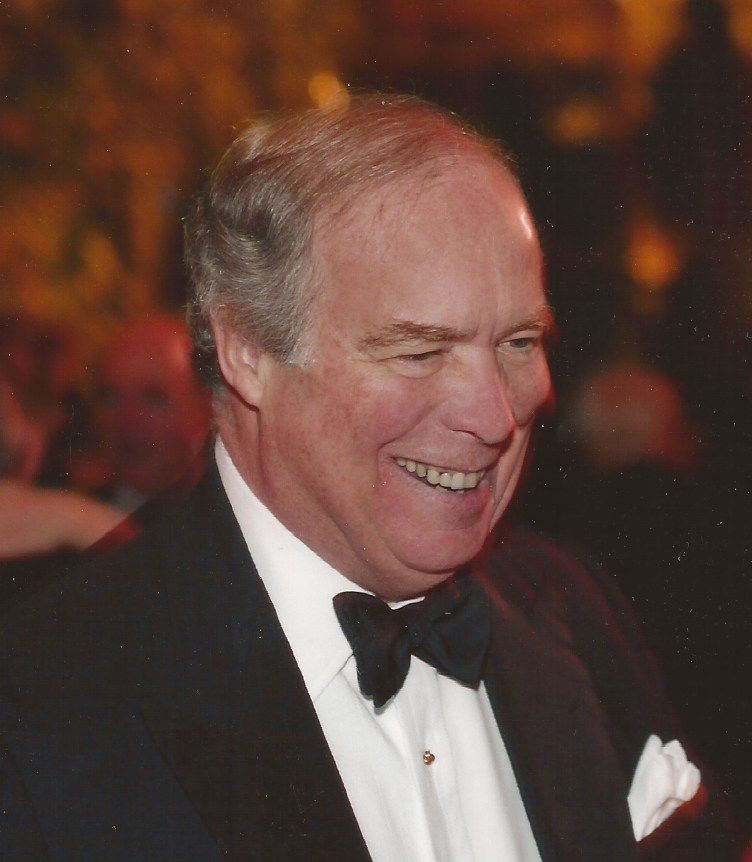 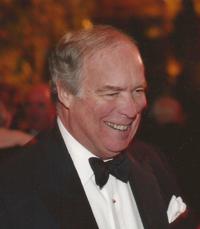 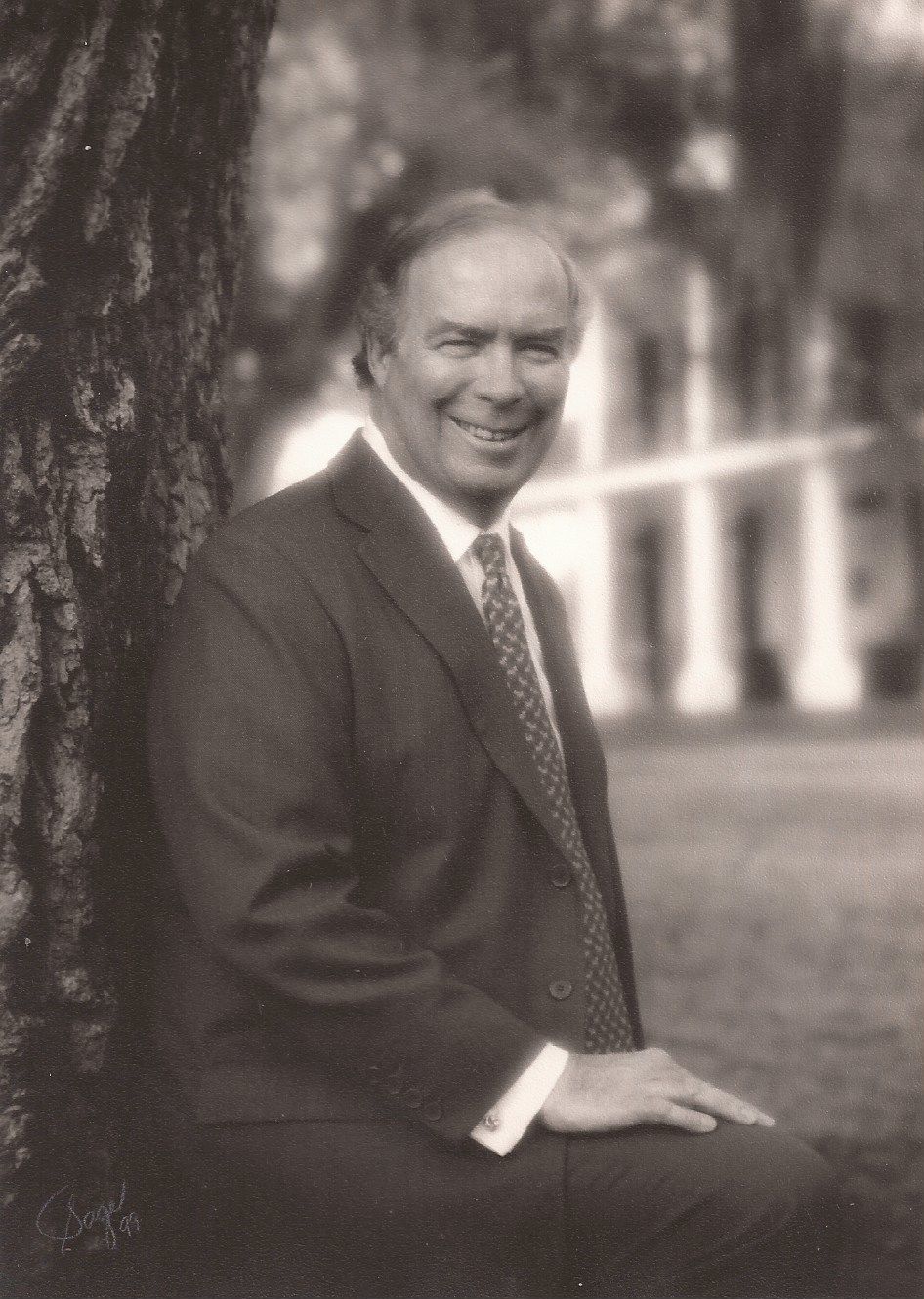 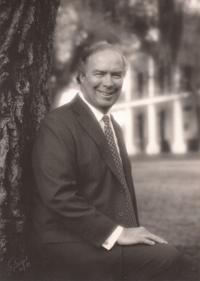 Local business leaders remembered O. Miles Pollard Jr. Monday as an entrepreneur who made connections with people all over the world.

“If you didn’t like him, there was something wrong with you,” said Jake Netterville, the former managing director of Postlethwaite & Netterville, a Baton Rouge accounting firm. “He was a fascinating person who led a charmed life.”

Pollard was formerly co-owner of Troy & Nichols mortgage company headquartered in Monroe, which was one of the largest privately owned mortgage companies in the United States.

Robert Cudd, who bought into Troy & Nichols with Pollard in 1970, said during the 15 years that they were involved with the business, it went from just having a branch office in Baton Rouge to having 25 locations across five states.

“He was a great idea man when it came to growth,” Cudd said.

After selling the business in 1985, Pollard got involved with community banking. He joined the board of City National Bank in Baton Rouge and served on the boards of First Commerce Corp. of New Orleans and IberiaBank in Lafayette. John Noland, the former owner of Allstar Automotive Group and a longtime friend, said Pollard served on bank boards for more than 35 years. That experience gave him a lot of credibility.

“He was a great, honorable, fun, decent guy,” Noland said. “In these modern times, we could use a whole lot more people like Miles Pollard.”

In the real estate sector, Pollard was known for his development of Slidell Country Club Estates more than 50 years ago. The 790-acre development features a golf course, tennis courts, a swimming pool and a club house.

"He was one of the greatest real estate minds in the state of Louisiana," said Beau Box, of Beau Box Commercial Real Estate, who knew Pollard for 20 years. "I never met a human being who knew more people than Miles Pollard."

Friends spoke about Pollard’s knack for making connections with people and photographic memory of names and faces. They attributed his ability to meet people to his varied interests, which included duck hunting, Shakespeare, cars and wine.

During the last few weeks of his life, friends from as far as England flew to Baton Rouge to say goodbye to Pollard.

Pollard used those connections to make business deals come together, said John Barton Jr., a partner with Breazeale, Sachse & Wilson who was his friend for nearly 40 years.

“I was involved in several business deals with him and he was always thinking about the future and thinking out of the box,” he said.

After Barton had an operation in Texas, Pollard arranged to use his private plane to transport Barton back to Baton Rouge. “He saved me the trouble of going through the airport and arranging it so I could have a peaceful flight,” Barton said. “He was so generous in his actions.”

Visitation will be held in the parish hall of St. James Episcopal Church from 10 a.m. to 11 a.m. on Saturday, with a service to follow.