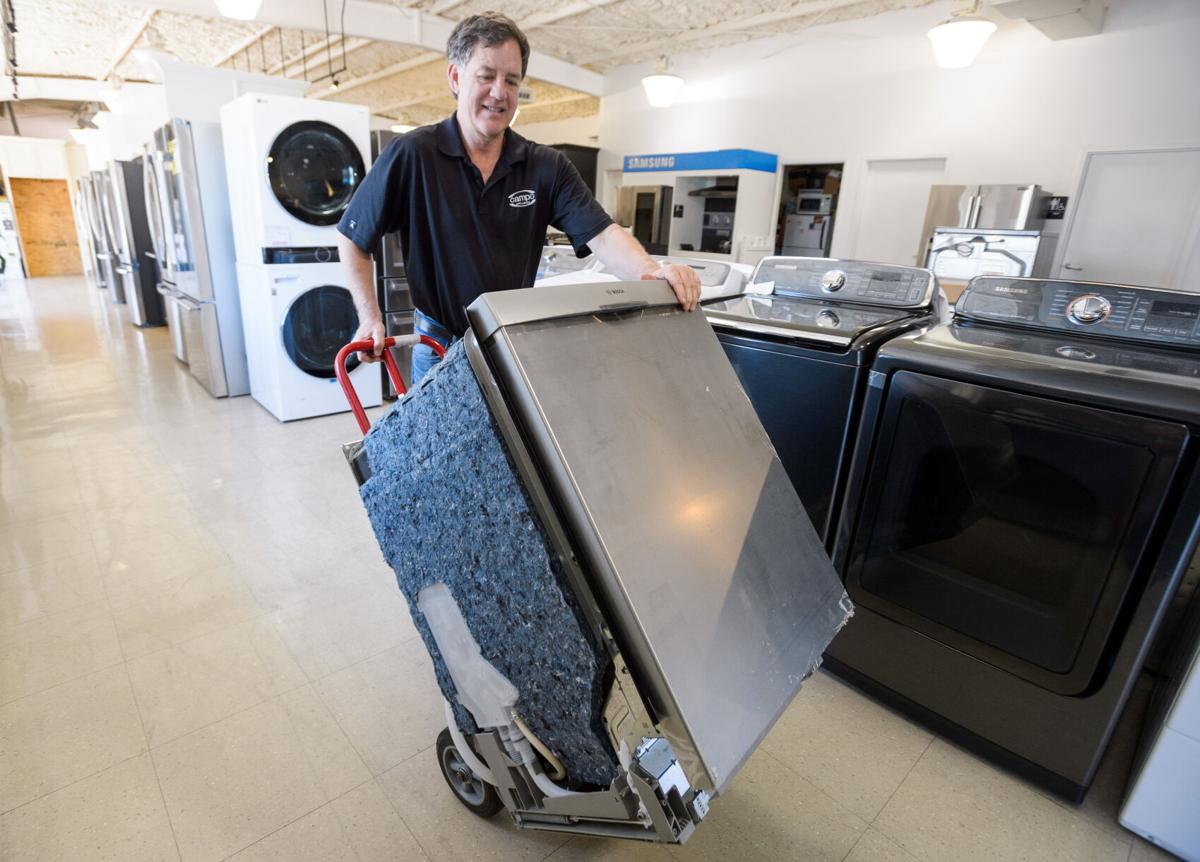 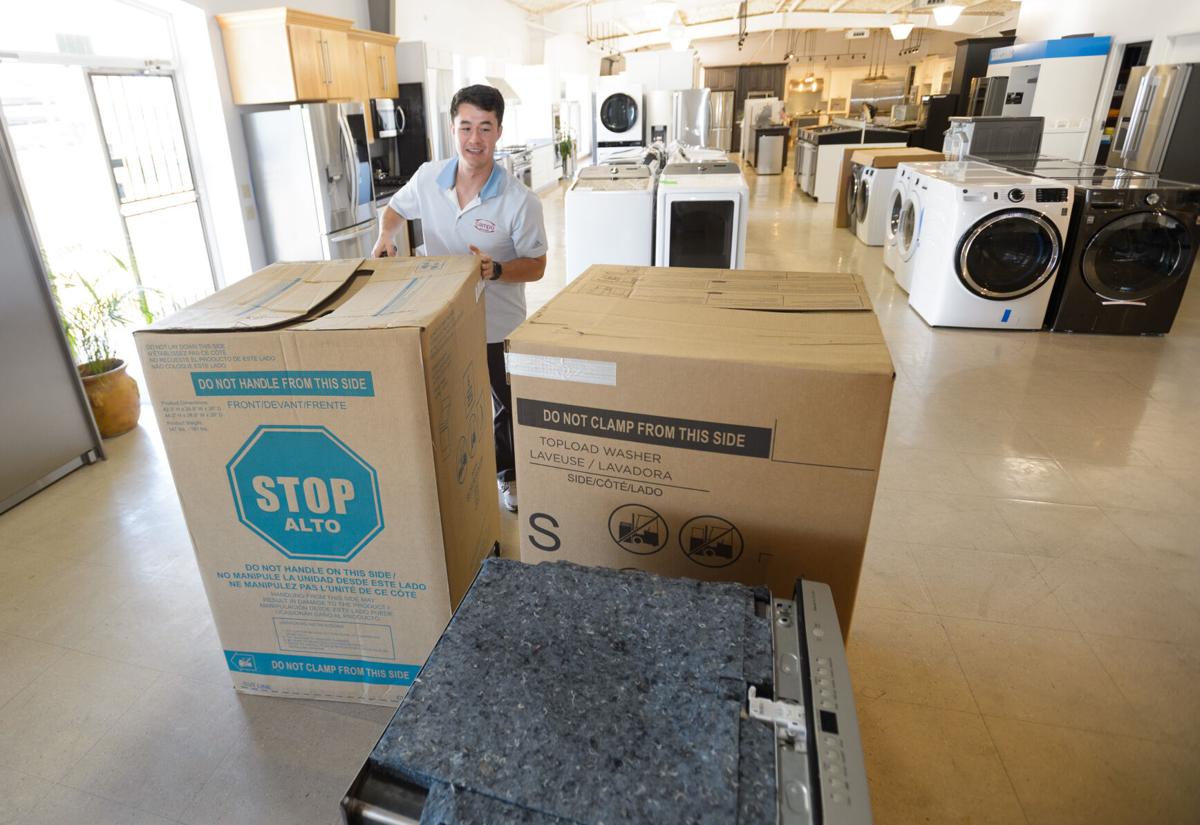 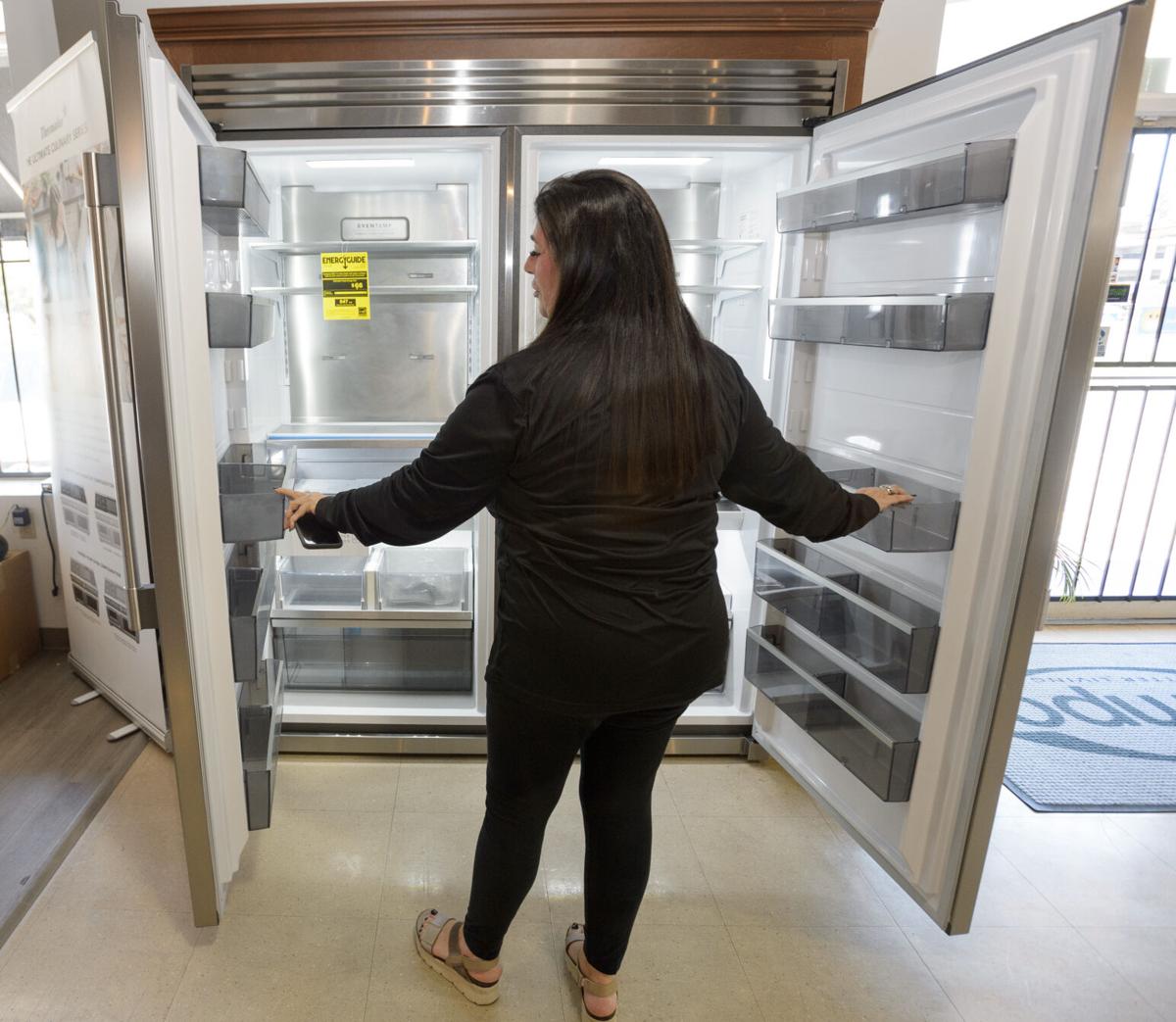 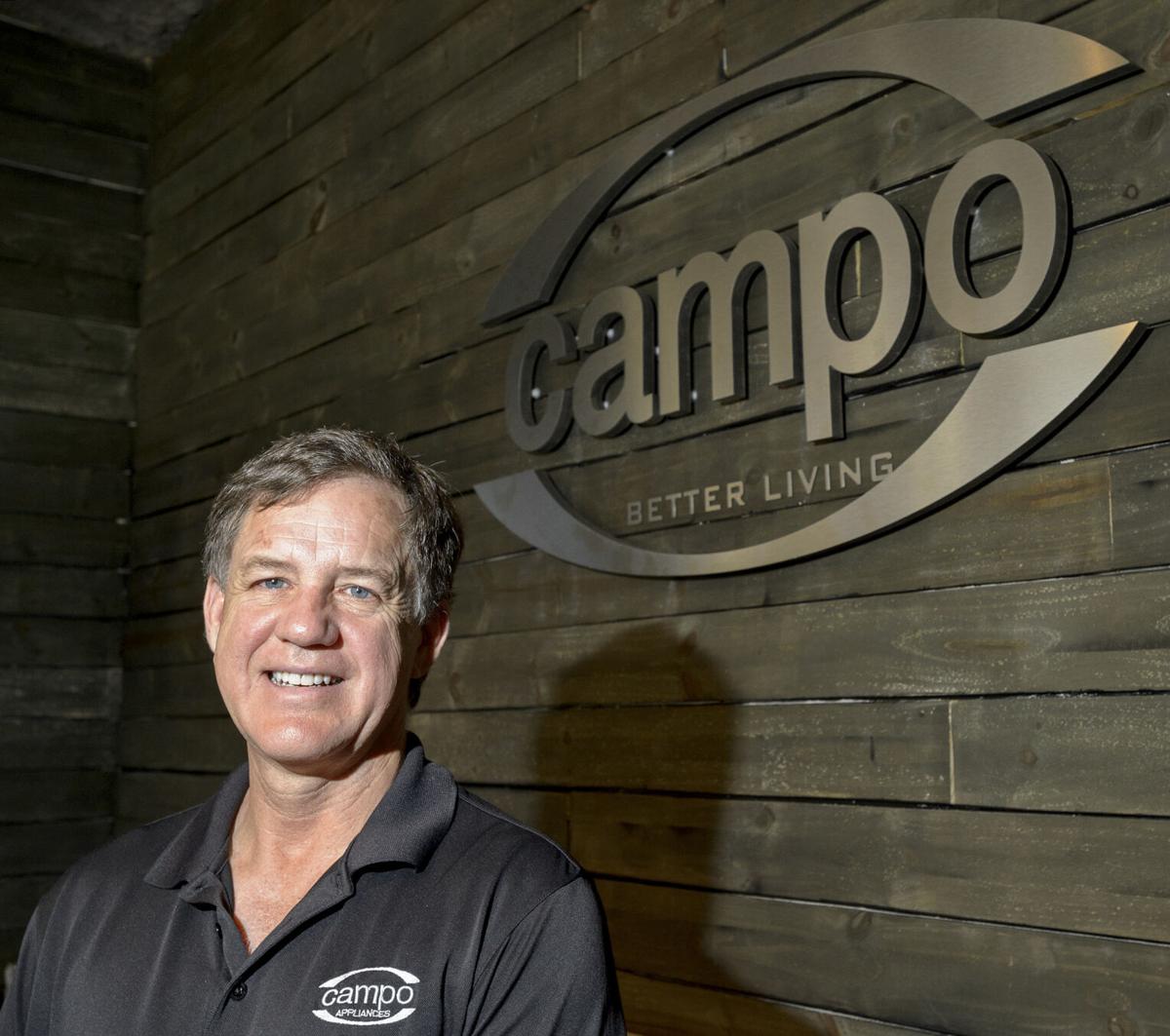 The coronavirus pandemic quickly created conditions for a national appliance shortage last year, and it continues to endure one year later.

On the demand side, home sales are brisk, and homebound families have been upgrading, renovating or simply wearing out appliances faster by using them more often. On the supply side, global factory closures due to COVID-19 outbreaks have created intermittent shortages of crucial parts against a backdrop of high demand for raw materials.

“Our local housing industry is certainly impacted by the delays of materials being delivered, which currently includes appliances,” said Karen Zito, president and chief executive officer of the Home Builders Association of Greater Baton Rouge.

“When these appliances are not available as usual, large proportions of new home completions and closings are affected. The shortage of appliances is likely affecting the residential remodeling market, as kitchen renovation has long been one of the most common types of remodeling projects.”

The number of homes sold in metro Baton Rouge was 27.1% higher in February than the year before, continuing a nine-month hot streak of year-to…

Things have gotten a little better since the fall, and there are still refrigerators, dishwashers, stoves, washers and dryers to be had. But retailers say the what-you-want, when-you-want-it consumer experience Americans have long been accustomed to will remain illusive for some time.

“There’s definitely some hang-ups in supply,” said Mike Gorman, co-owner and president of Gorman Brothers Appliances in Prairieville. “There are much longer lead times than what we experienced a year to a year-and-a-half ago.”

Paul Klein, owner of Campo Better Living in Metairie, has showroom dotted with empty cabinet and counter cutouts where customers have opted for floor models of in-demand appliances they’d otherwise have to wait for.

“People say, ‘Hey, I’ll just take it now,’” he said. Klein admits the trend's aesthetic impact on his otherwise immaculate showroom “kills me as a merchandizer,” but he said he’s got to sell what people want to buy.

Klein said wall ovens, refrigerators and dishwashers are extremely tight at the moment, and the lower, more-affordable end of many brands are tough to find because manufacturers are focusing on expensive models with higher profit margins.

He said freezers got hit first very early in the pandemic as fearful consumers stocked up on meat and other items they wanted to freeze. But refrigerators got scarce shortly after as schools and offices closed, and availability issues with other appliances soon followed suit.

“Appliance retailers, all of us, are doing well because people are now at home with their home office and using the appliances twice as much," he said. "You’re in that refrigerator a lot more than if you were working at the office downtown, mom’s washing more clothes and you’re doing more dishes, and these things are breaking down.”

Page Dyer, owner of Professional Appliance Repair, said work at her business has settled down lately, but at the peak, the normal 3- to 5-day wait had ballooned to three weeks.

“I made a joke one time that if I didn’t own this business, I would quit it was so busy,” she said.

Experts have long noted how the pandemic has revealed the vulnerabilities of a supply chain spread out across the globe. And Klein said in one instance, production of a popular refrigerator brand ground to a halt last year after a factory in Mexico that supplies a key component was shut down for months due to a COVID-19 outbreak.

Gorman said suppliers have told him that manufacturers are seeing shortages in stainless steel, a major component of appliances, and insulation used in refrigerators.

The shortages continue to create headaches in the real estate world, which has taken off as stuck-at-home renters and homeowners look to upgrade to bigger or better homes.

“Builders continue to report they are facing issues obtaining lumber and other building materials – such as appliances,” Zito said.

“Locally, some builders have reported that appliances have been on back order for months,” Zito said. “Although the appliance problem is affecting builders of all sizes, it is not quite as universal among smaller builders.”

In February, a survey by the National Association of Home Builders and Wells Fargo found that almost 90% of builders said they had trouble getting appliances when they needed them in the previous six months, and 51% said the problem was occurring to a “major extent.”

Cody Stringer, an agent with Reve Realtors, said deals were set to close on 15 new homes in the Irish Channel last fall when the developer found out their refrigerators weren’t going to be ready in time. After a quick scramble, they found replacements that would fit the cut-outs in the cabinets, but the builder had to eat an additional $1,200 per appliance.

Stringer, who also owns Baccara Homes, said appliance shortage headaches come on top of lumber costs that have almost tripled and surges in the price of other building materials.

“Accessibility and expense are making everything a challenge,” he said.

At the Spring Lakes development in Covington, sales representative Nell Francipane said DSLD Homes has had to change its appliance packages.

All houses at the planned 300-home development will come with the standard oven, microwave and dishwasher package, but DSLD decided a few weeks ago that it can no longer offer its upgrade package, which includes a refrigerator, washer and dryer.

Francipane said the market is hot enough that such concessions haven’t slowed down sales.

There have been some signs that things could improve by the end of the year. Appliance manufacturer Whirlpool, for example, recently told investors that changes it made to account for factory closures in China will help it deal with its current backlog by the summer.

At Campo, where about 60% of sales are done through builders and renovators with the rest from consumers, Klein said buyers for now will either have to wait if they want something specific, or entertain other options to get something more quickly.

Gorman said delays have varies by product, but that most people have been patient.

“The customers are being very understanding,” he said.

“A lot of the manufacturers are running 24 hours a day, with three crews,” Gorman said.