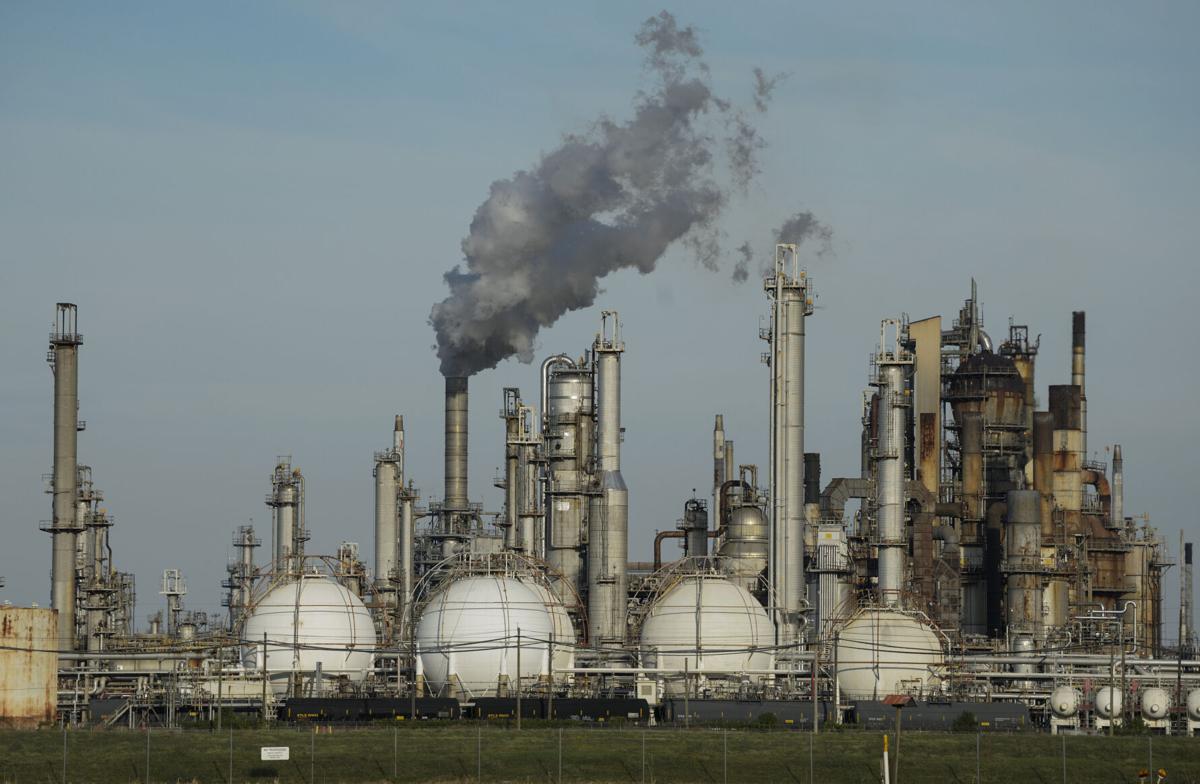 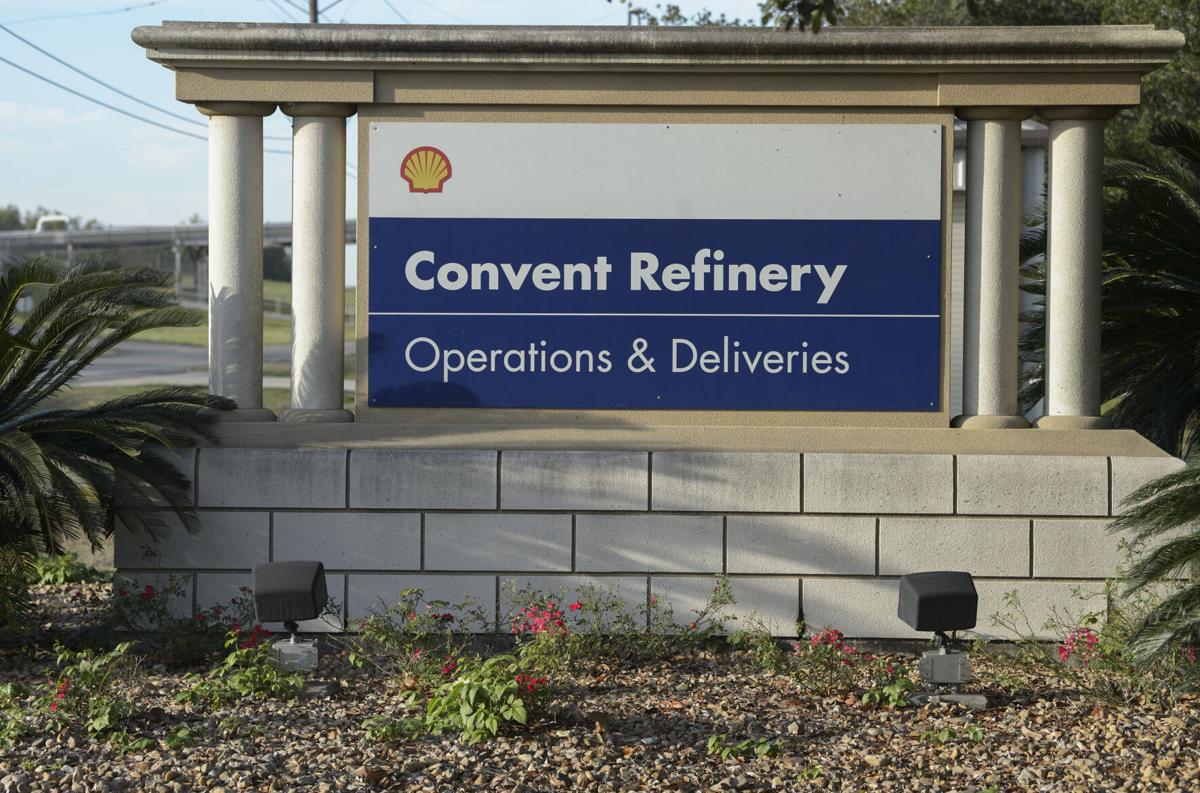 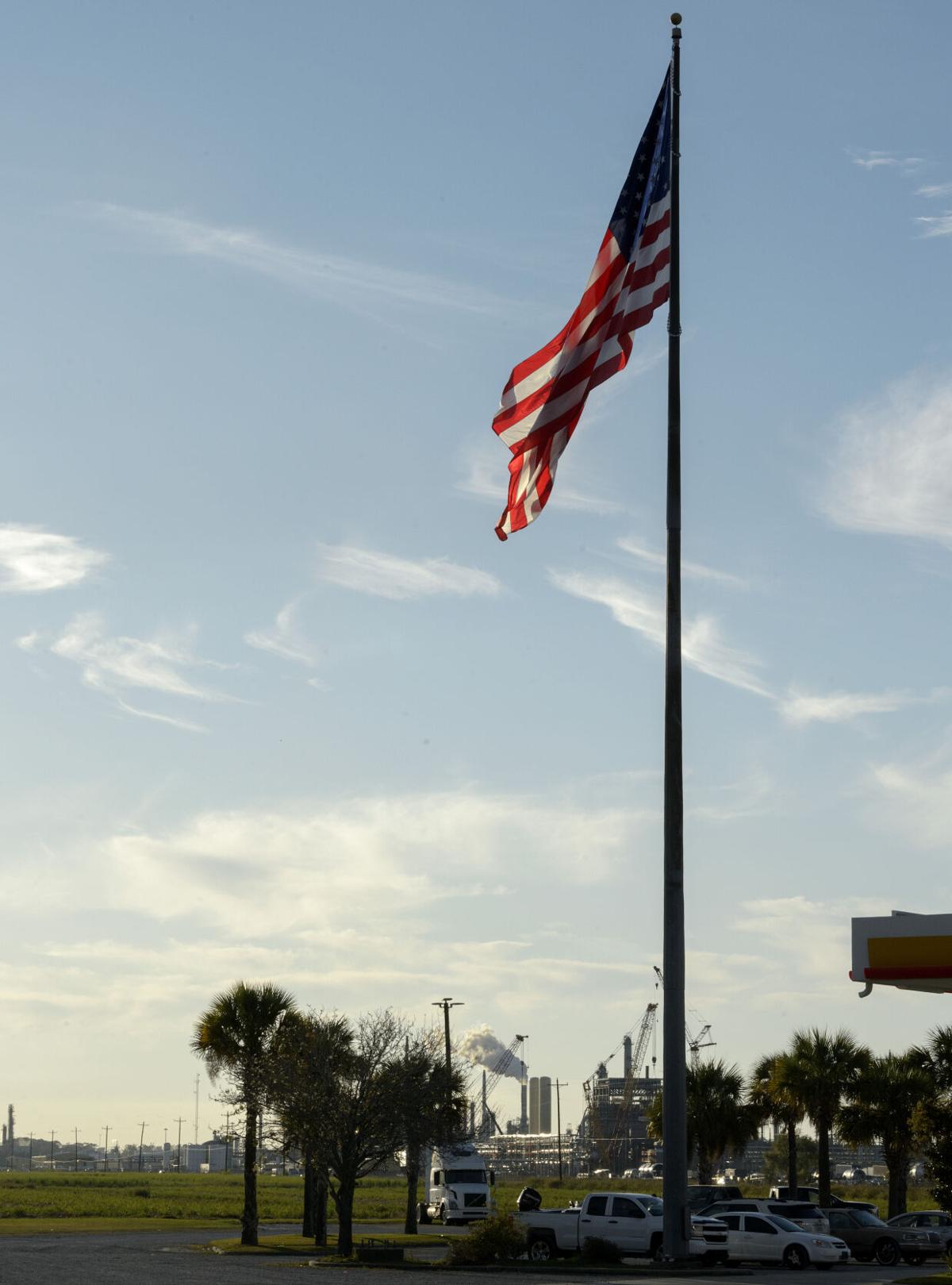 After failing to find a buyer for its refinery in Convent, Shell is shutting down the plant, which employs 700 company workers and 400 contract workers.

The shutdown process is expected to begin in mid-November and run through the end of the year as the company consolidates its international oil refinery portfolio from 14 sites to only six by 2025.

To free up some jobs for those displaced by the Convent shutdown, Shell is offering a voluntary severance program to some workers at its Norco refinery near New Orleans. Shell also operates a chemical plant in Geismar where some workers could land. Others without jobs will get help finding employment with other companies, Shell and the governor said Thursday.

Shell will continue trying to sell the idled refinery, which sits midway between Baton Rouge and New Orleans, straddling Ascension and St. James parishes, and can process 240,000 barrels of crude oil per day.

"Despite efforts to sell the asset, a viable buyer was never identified," said Curtis Smith, spokesperson for Shell. "After looking at all aspects of our business, including financial performance, we made the difficult decision to shut down the site."

Shell is consolidating its assets into six energy and chemical parks internationally. The Norco refinery in conjunction with Shell's chemical complex in Geismar in Ascension Parish are one of the six sites. Shell's Convent and Norco facilities are unionized but its Geismar facility in Ascension Parish is not. A union representative could not be reached. The other sites are in Deer Park, Texas; The Netherlands; Singapore; Germany; and Canada.

Shell said the goal is for the refineries to be more integrated with the chemical complexes to produce more biofuels, hydrogen and synthetic fuels as Shell positions itself for a transition from fossil fuels to a low-carbon future because customers are asking for lower carbon products.

Other refineries under review for potential sale or closure include Puget Sound, Washington, and Mobile, Alabama, along with ones in Canada and Denmark. Decisions about those oil refineries have not been made yet, according to the company.

The processing equipment connected to the Convent plant is located in St. James Parish and occupies about 900 acres.

The company is still investing in other Louisiana sites. It plans to spend $1.2 billion for an expansion at its Geismar facility for a major monoethylene glycol plant, for example.

"After the shutdown process is complete, we will continue to market the Convent refinery for divestment," Smith said.

In parts of Louisiana's 'Cancer Alley,' toxic emissions set to rise with a raft of new plants

This article was produced in partnership with The Times-Picayune and The Advocate, which are members of the ProPublica Local Reporting Network.

Parish officials are "hopeful and prayerful" that a buyer will step up and repurpose the site sooner rather than later.

"It's going to be detrimental to our community," said Pete Dufresne, president of St. James Parish. "Not just the employees but a lot of local businesses who assist in Shell's operations.

"It hasn't been profitable in the last several years is what I was told," Dufresne said.

The U.S. oil and gas industry has struggled in recent years with low oil prices pushing down profits. The refining business in particular was hit hard during the coronavirus pandemic, with airline travel coming to a near halt and people working remotely from home rather than commuting to their jobs or being furloughed or laid off from work.

Calcasieu Refining in the Lake Charles region idled its 135,500 barrels per day oil refinery earlier this year citing economic reasons. By the end of the year, the independent refinery expects to lay off dozens of workers. Likewise, PBF Energy decided to shut most of its refining units in New Jersey at its 180,000 barrel per day facility and expects to lay off 250 workers.

Gasoline profit margins have been around $8.46 per barrel compared to $13.17 per barrel last year, according to Refinitiv Eikon data shared by Reuters.

There's been significant concern about the long-term financial success of oil businesses and whether institutional investors are willing to lend more money for fossil fuel plant work or would rather invest in cleaner energy projects.

There is also a question as to whether the U.S. has hit "peak energy demand" and accelerated the market trend as many white-collar workers remain at home and have stopped commuting driving down fuel demand, Dismukes said. For years, companies have not built new oil refineries and instead have sought to retrofit existing plants, often decades old to meet new requirements such as is the case with coal plants in the power generation sector.

As many companies assess existing expenses, this decision doesn't appear to just be between which oil refinery was most efficient, rather it was about where the company wants to invest resources, he said.

There are companies that take old petrochemical facilities, dismantle them and stand them up in other developing nations, which was once the case in Asia but now is more likely in markets like South America. One potential future would be for the plant to be sold for parts or cut up and relocated to other existing sites Shell owns, Dismukes said.

Shell's Louisiana subsidiary, Equilon Enterprises LLC, has $1.18 billion in total taxable value in St. James Parish and paid $18.8 million for the refinery in 2019, tax records show. The company was the largest property taxpayer in the parish in 2019. The second largest was Mosaic Fertilizer, with its $311 million site, records show.

"If Shell can't sell it, nobody is going to sell it. It was seriously underperforming (financially) but they don't make decisions in a vacuum," Dismukes said. "If there's no appetite in the market that tells you something. And there's going to be an incentive to sell off that equipment and once you start cannibalizing that asset it would lose even more value."

It's not the first time the Shell refinery had faced closure. Layoffs were avoided in 2017 when the company decided to refurbish a gasoline-producing unit. In 2016, there was a fire at the refinery after a small valve failed, which forced the evacuation of 1,400 workers and contractors at the time and cost $150 million in repairs.

Big fire last year at Convent refinery could not have been avoided, Motiva says

A Motiva Enterprises investigation into the dramatic Aug. 11 fire at its St. James Parish oil refinery found the blaze resulted from a small v…

In 2015, there was a previous plan for the Convent and Norco refineries to be run together as a single operation, but that fell through because Shell and Saudi Aramco split up their joint venture Motiva Enterprises. Shell took over the two Louisiana refineries at the time. That same year, hundreds of employees represented by the United Steelworkers union went on strike at the Shell plants at both Convent and Norco.

In July 2018, three contract workers were injured after a flash fire broke out on a Convent hydrogen pipe, one of whom has since filed a lawsuit against Shell for his injuries. In August 2018, the plant's heavy oil hydrocracking unit was shuttered after a fire broke out. In mid-February, the Shell facility had a "brief fire" and its catalytic converter was shut down before being restarted in early March.

Shell said profitability was not impacted by the recent fires at the Convent plant.

He said he spoke Wednesday with Shell representatives who told him they would absorb as many of the 700 permanent workers into other Shell locations in Louisiana.

He added his administration is working to connect people to other jobs before they get laid off.

With Shell attributing the closure to a larger strategy toward consolidating facilities in places where they are investing in renewable energy, Edwards pointed to a climate task force he recently created, and said he expects more companies to invest in carbon capture and storage in Louisiana.

With the state's pipelines, carbon production and storage capacity, he said Louisiana is an attractive place for such investment.

"The companies we think of as oil companies are really trying to rebrand as energy companies," said Edwards, a Democrat. "Now oil and gas are going to be very important for decades, but we know there’s going to be a transition over decades to more renewable energy, so we’re trying to accommodate as much of that as possible in Louisiana but while still trying to take advantage of the fact that we are a gas state, we are an oil state.”

Shell mulls closure of some oil refineries if it can't sell them; Convent on the list

St. James Parish officials are backing a large new property tax exemption for the Motiva oil refinery in Convent that burned in a massive Augu…