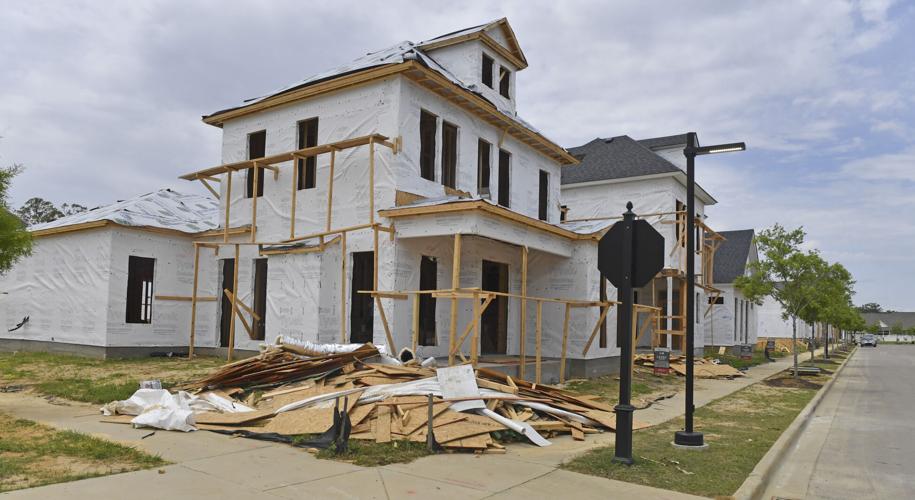 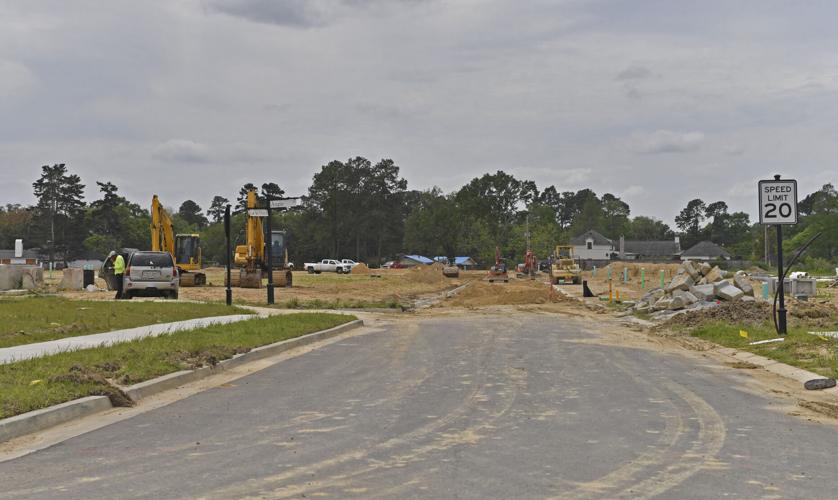 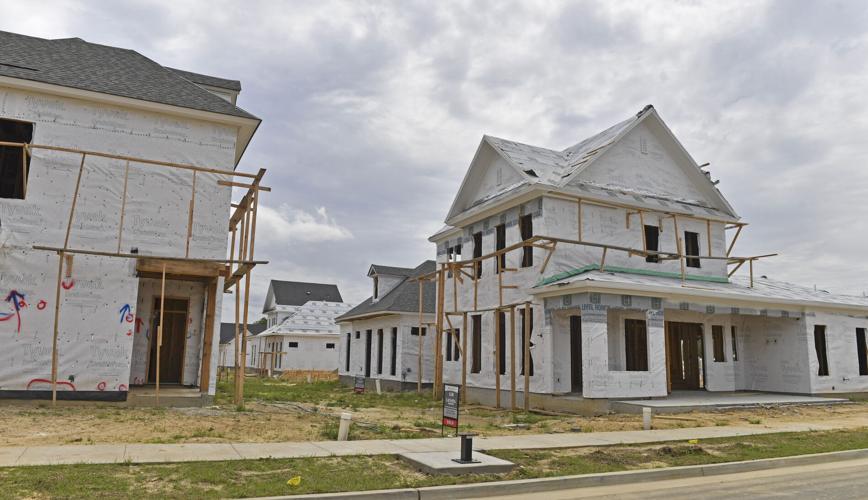 Construction jobs in Louisiana are surging, but the employment totals are still lagging behind levels seen before the COVID-19 pandemic struck more than two years ago.

Louisiana’s construction industry gained 1,700 jobs in March, a 1.3% improvement. That’s the ninth-best growth rate among all states, according to data from the Associated General Contractors of America.

But the state is still down 3,000 jobs compared to February 2020, a 2.2% loss. That ranks Louisiana as 44th in the U.S. in terms of gaining jobs back to pre-pandemic levels. The only southern states lower on the list are Oklahoma and Kentucky, which are down 4.1% and 4.2%, respectively.

Louisiana is one of 16 states, as well as the District of Columbia, that haven’t seen construction job totals rise back to pre-pandemic levels. The Pelican State totaled 134,300 construction jobs in March, down from the 137,300 in February 2020.

The current bottom-dweller is New York, which leads the country in both total losses (29,600) and percentage of losses (7.2%).

Louisiana had peaked at 154,600 construction jobs in June 2018 amid the state’s industrial boom, according to AGC data. After a brief downturn in 2019, the state was poised for another uptick in 2020, Fitzgerald said.

“And then the world just closed down in March,” he said.

Louisiana has made significant strides since reaching a low of 113,900 jobs in May 2020. The state passed the 130,000 plateau in October of last year and has consistently been above that mark since December.

Ken Simonson, the AGC’s chief economist, said he expects increased industrial activity to drive a rise in nonresidential construction in Louisiana in the near future.

According to Louisiana Economic Development data, 64 new projects were announced in 2021 with an expected price tag of about $20.6 billion. Major wins this year include a $900 million CLECO carbon capture project in Rapides Parish, a $750 million sustainable plastics facility in Ascension Parish and a $176 million expansion of a graphite plant in Vidalia.

But population losses could slow down activity. U.S. Census Bureau data shows Louisiana's population declined by 0.6% from July 1, 2020 to July 1, 2021.

“Unless population resumes growing, this will be a drag on both demand for housing, schools and other types of structures and on the supply of construction workers,” Simonson said.

David Helveston, president and CEO of the Associated Builders and Contractors Pelican Chapter in Baton Rouge, said some workers have either left the industry because of the pandemic, creating another challenge for builders to find skilled labor.

He also said rising interest rates could limit access to capital for some companies.

However, he expressed confidence in local companies’ ability to source workers, particularly as opportunities rise for the impending industrial projects in the metro area.

“I think (the companies) are very optimistic about work in the next year or so,” Helveston said.

“Now that things have sort of right-sized, the dollars are going to start back up again,” Fitzgerald said.

Construction plays an outsized role in the Baton Rouge economy. From 2013 to 2018, the number of construction jobs in the area increased by 8,436, according to figures provided by BRAC. That's more than any other sector and reflects the role that companies such as Turner Industries, Performance Contractors, Brown & Root Industrial Services and ISC Constructors play in the economy.

Adam Knapp, BRAC president and CEO, recently noted that none of the 40 peer markets Baton Rouge compares itself to have construction as a major employment driver.

The Baton Rouge metro area had 43,300 construction jobs as of March, according to AGC data.

“Construction has been the hardest hit, still, since the pandemic because so many economic development projects were put on hold because of the uncertainty," Fitzgerald said.

Lake Charles, however, is almost at the mountain top. The Lake Charles metro area — which has seen a continued boom of industrial projects, particularly liquefied natural gas facilities — gained 3,700 construction jobs from March 2021 to March 2022, a 24% clip that’s good enough for third best in the country, per AGC data.