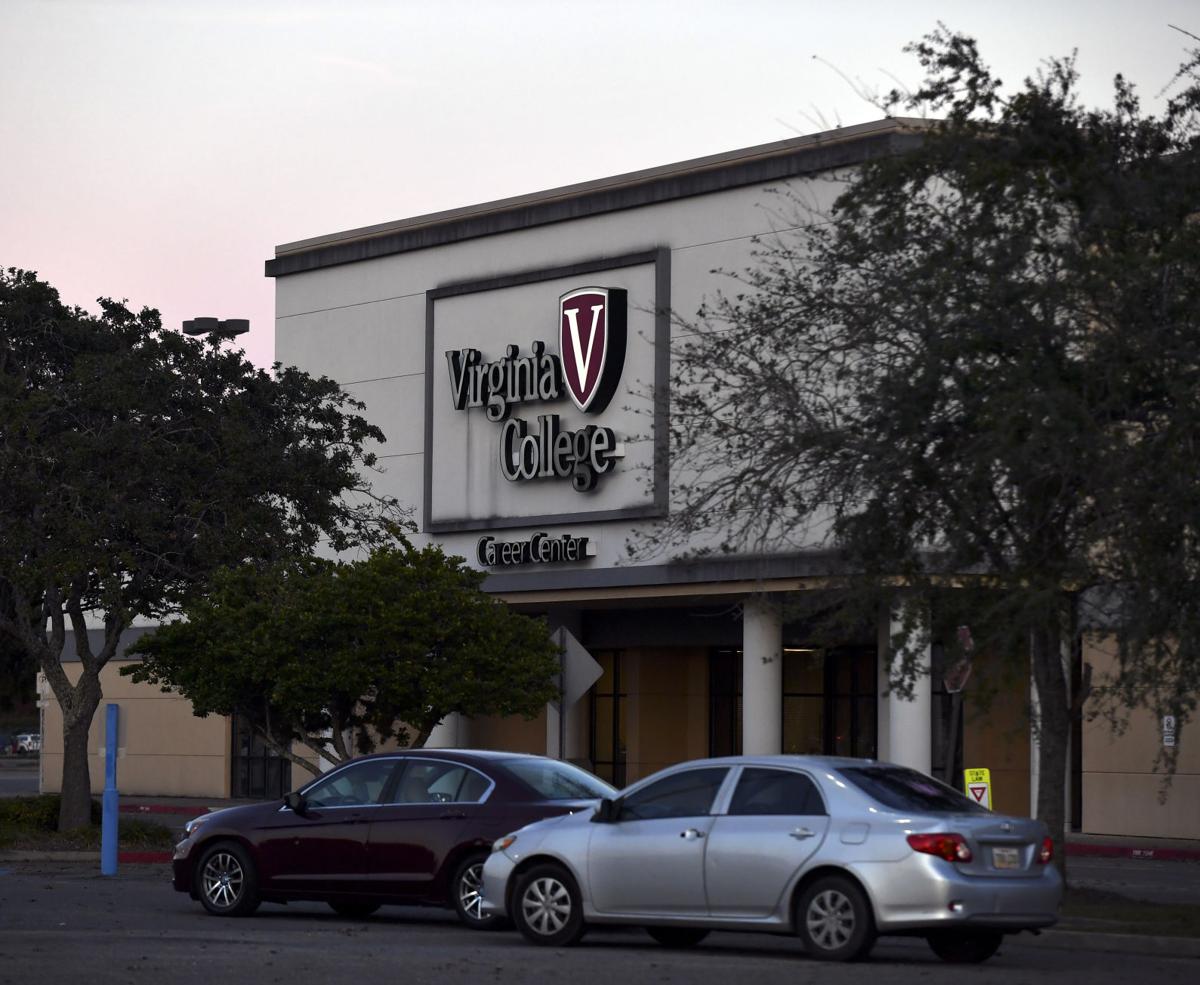 Virginia College's Baton Rouge campus at Cortana Mall in Baton Rouge was part of a closure all campuses of the for-profit college. 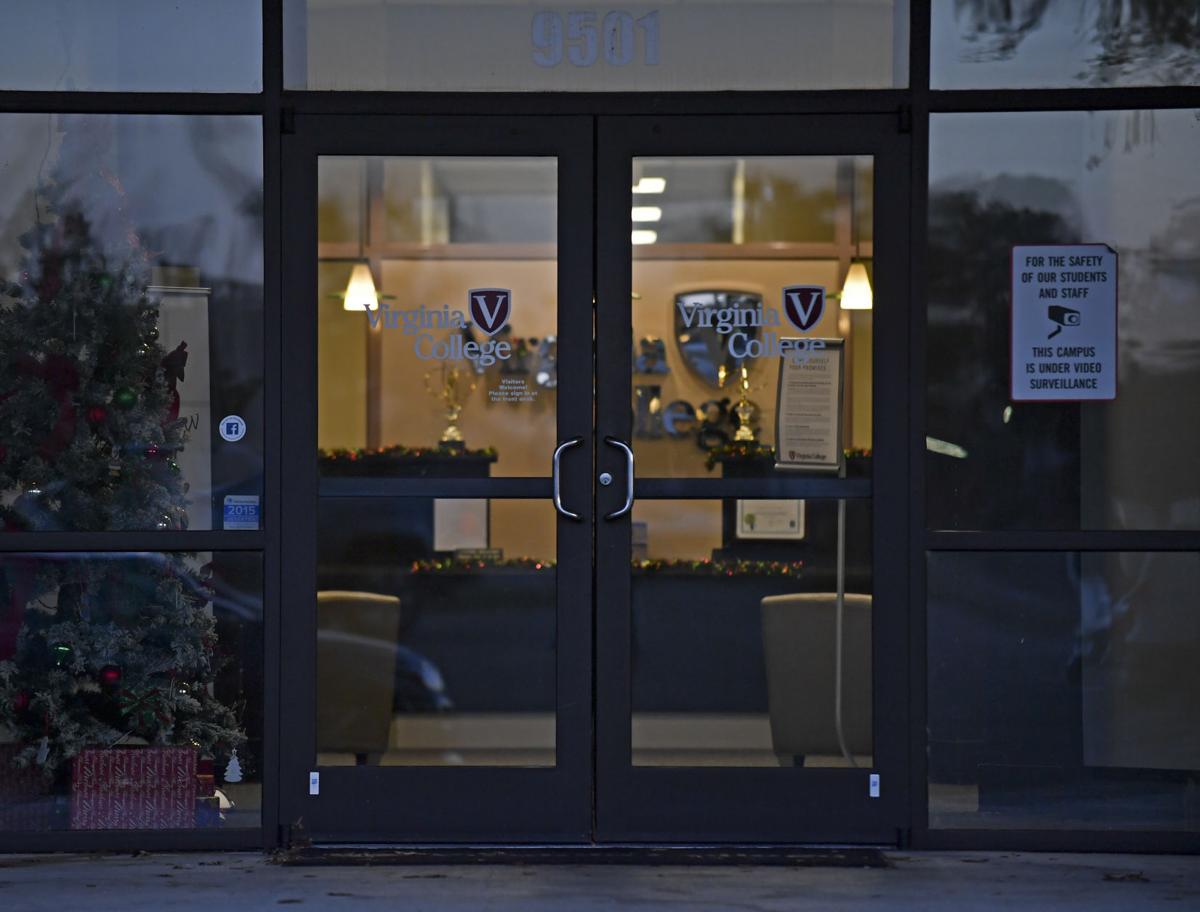 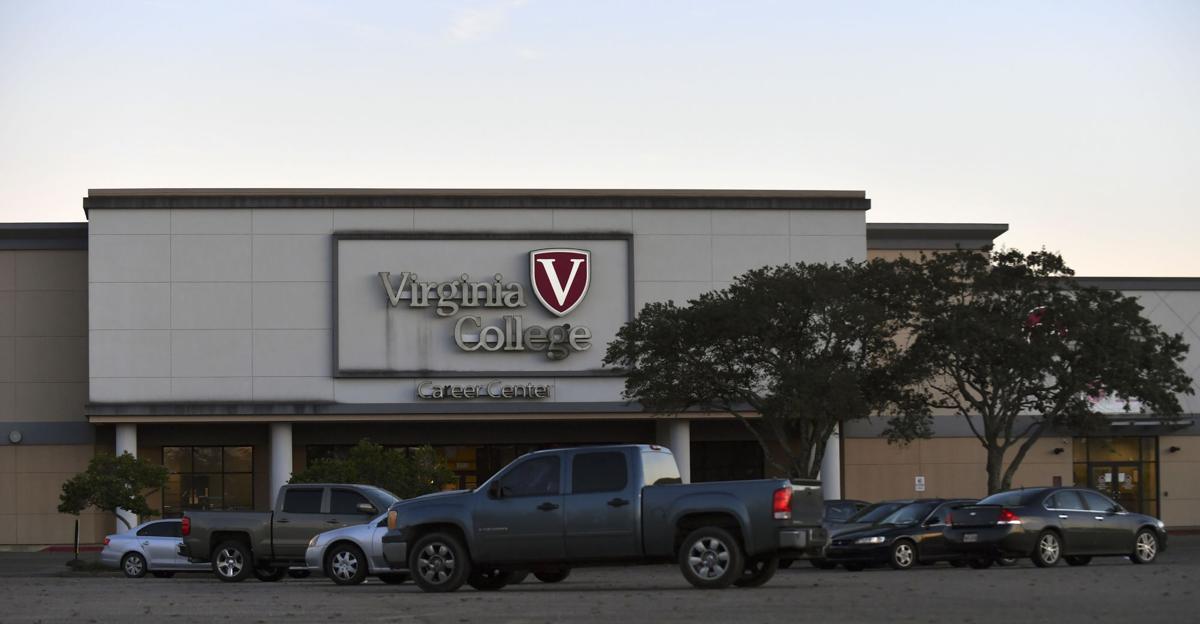 Virginia College's Baton Rouge campus at Cortana Mall in Baton Rouge was part of a closure all campuses of the for-profit college.

The parent company of Virginia College announced Wednesday it was closing all of its campuses within the next two weeks, including the Cortana Mall location that had been targeted for shutdown in July.

Education Corporation of America said it will close down more than 75 campuses. The for-profit company operates a number of chains, including Virginia College and Brightwood College, and had about 20,000 students. The company, based in Birmingham, Alabama, had previously announced it would close the Cortana location on July 1 and its other Louisiana location, in Shreveport-Bossier City, on June 1. At the time the announcement was issued, there were 268 students enrolled at the Cortana location and 232 enrolled in Shreveport, said an official with the Louisiana Board of Regents.

Virginia College is closing both of its Louisiana locations next year, part of a plan by the parent company of the for-profit college to shut …

The company said in a statement released Wednesday that it was closing all of its career colleges effective with the current term for most students.

In legal documents from October, the company said declining student enrollment had left it unable to make payments on its debt and rental fees. It faced eviction at several campuses.

But the U.S. Education Department criticized the sudden closure, saying the chain had options to help students find other schools before shutting down.

The company's website says it will provide more information to students on Dec. 17.

Inside Higher Ed, an online news site, noted that the company has faced accreditation issues. The chain is overseen by the Accrediting Council for Independent Colleges and Schools, a group that the Obama administration sought to eliminate. That move would have caused for-profit schools to lose access to federal financial aid unless they were approved by another accreditation group. The Trump administration is considering if it should continue recognition of the ACICS.

Attempts by Virginia College to get accreditation from other organizations has been unsuccessful, with the groups citing poor graduation and job placement rates, along with high faculty turnover rates.

The company filed a suit against the U.S. Department of Education in October in order to maintain access to federal student aid, but that suit was dismissed.