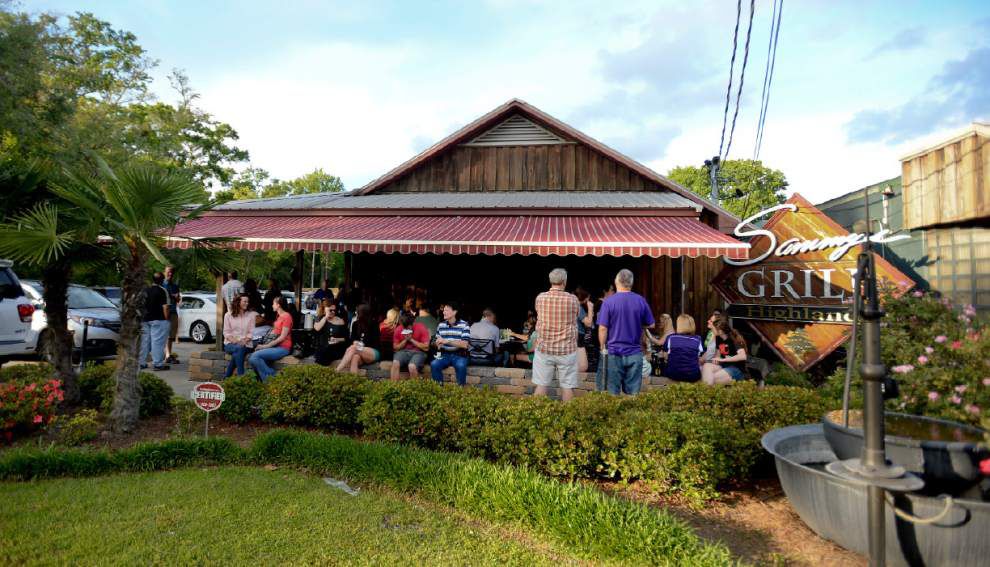 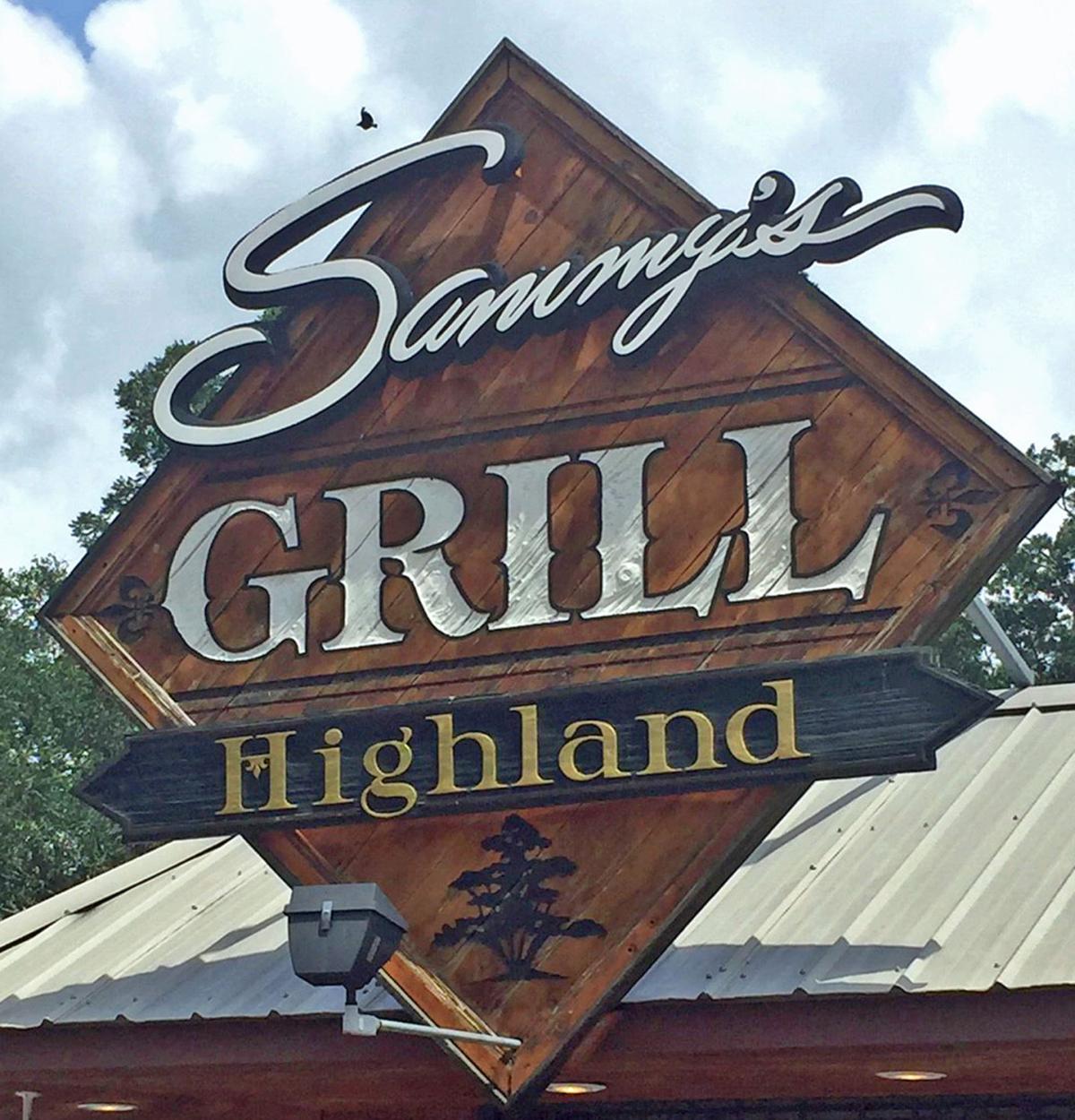 Sammy's Grill location on 8635 Highland Road will close after Friday, according to a Facebook post on their page.

Sammy's Grill will be open Friday from 11 a.m. to 10 p.m. before permanently closing their doors after 32 years of business. They will also be giving out remaining Sammy's Grill shirts as a "keep sake."

Donnie Jarreau and Ryan Jumonville bought both properties from owner Sammy Nagem in late May. Jarreau filed a lawsuit against Sammy's Grill in December for failing to pay their rent.

Creole Cabana in Baton Rouge and Sammy's Grill in Prairieville close; these are next steps

Creole Cabana in Baton Rouge and the Sammy's Grill location in Prairieville have closed.