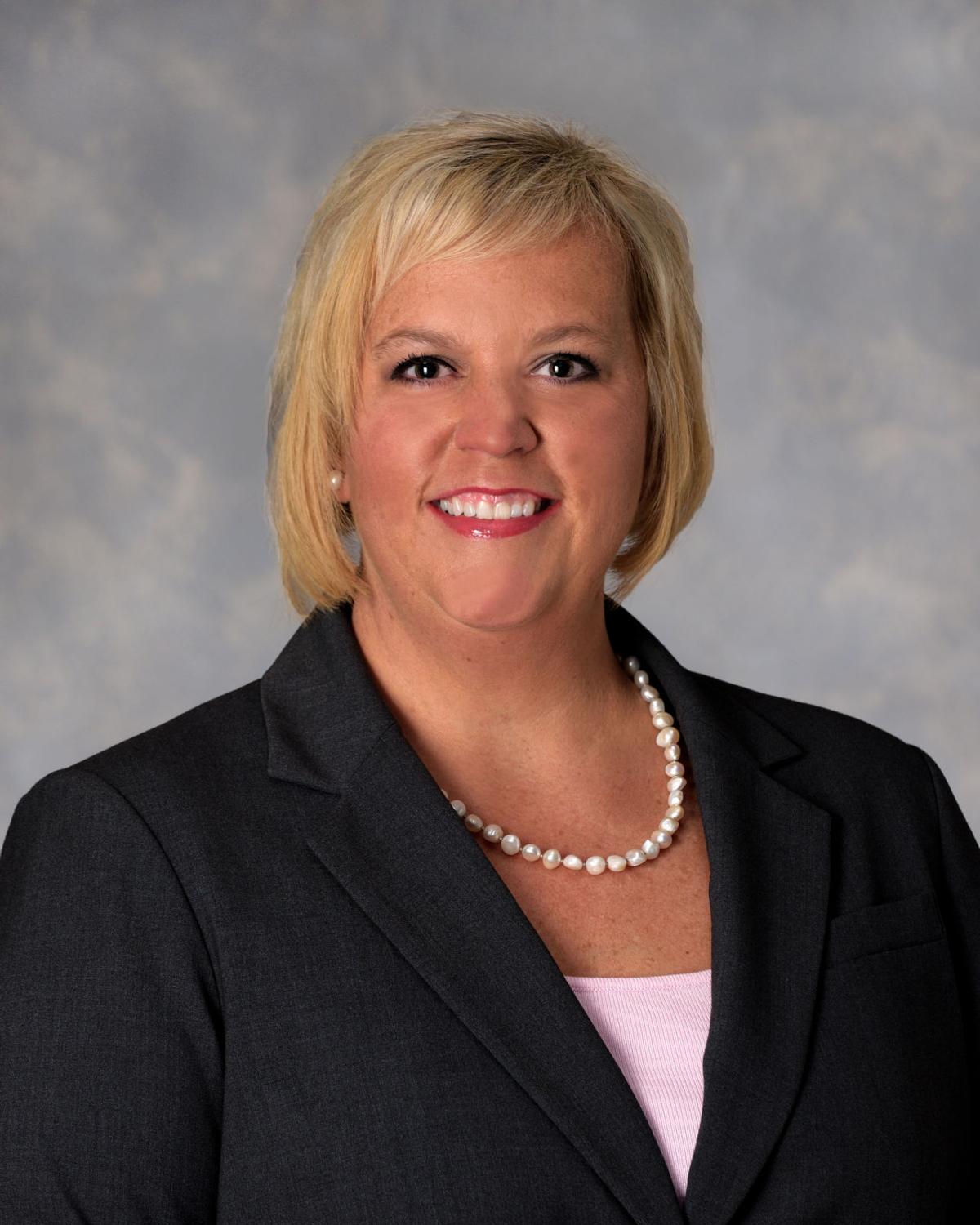 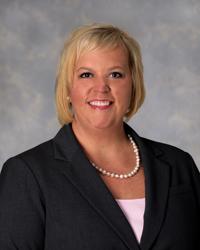 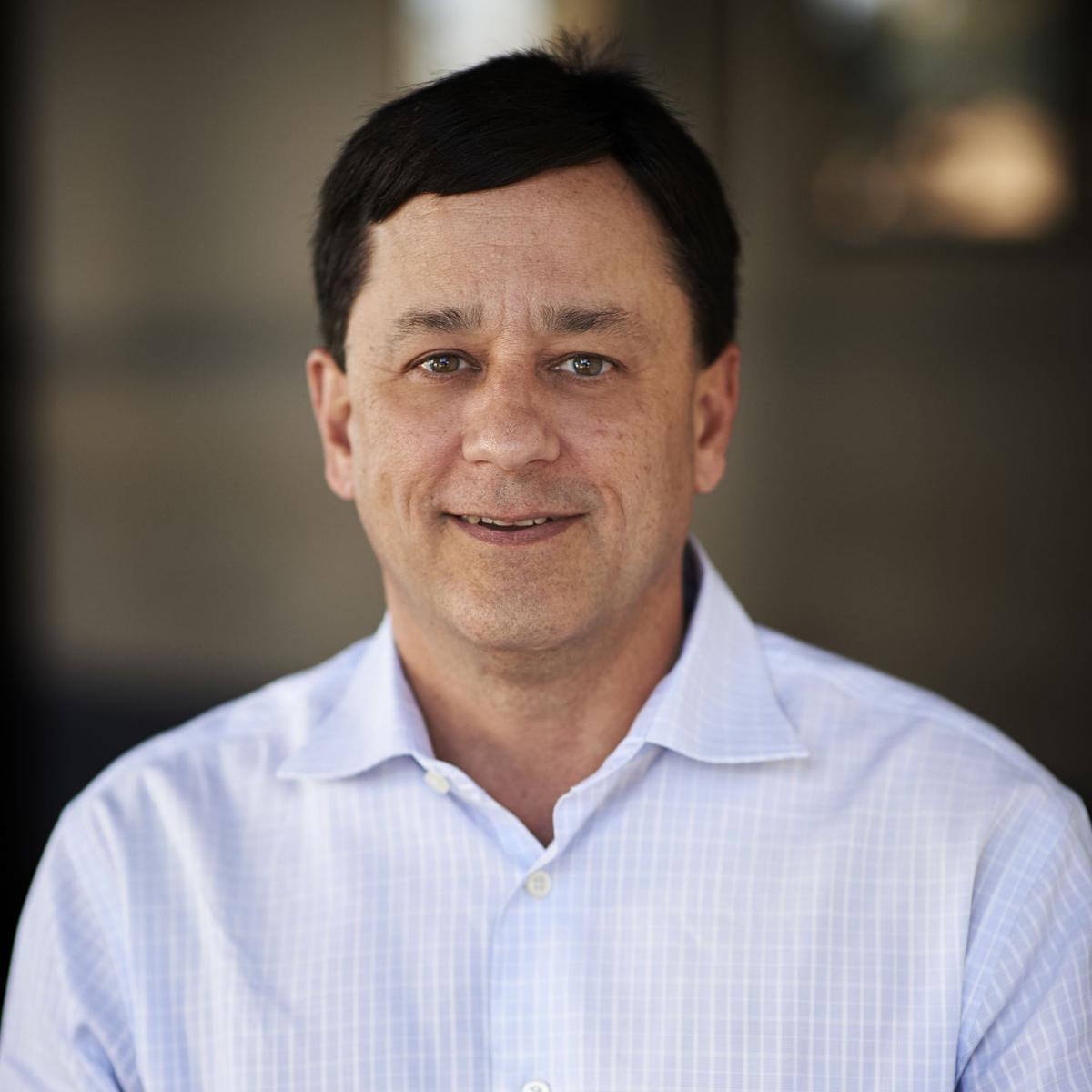 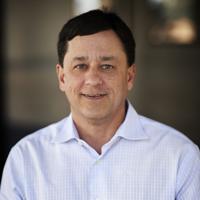 Smith has nearly 20 years of experience in the financial services industry, having grown his career at Northwestern Mutual and MassMutual. He is certified as a Life Underwriter Training Council Fellow and a chartered life underwriter. He is also a licensed insurance agent in five states. He served as a combat medic with the U.S. Army for 14 years. He and his wife funded the Cale P. & Katherine Smith Student Financial Management Center at LSU. Smith also regularly gives lectures at the university’s business college and professional sales institute.

He joined Dupré 13 years ago and his new role is an extension of his previous role as chief people officer.

Allison DeBattista has been named director and core member of the New Orleans office of Moore, a communications agency headquartered in Tallahassee, Florida, directing coalition building and engagement, public relations and other client services.

DeBattista was executive director of Epilepsy Alliance Louisiana and spent more than a decade in nonprofit management and most of her professional career advocating on behalf of individuals with severe health conditions. She earned a bachelor's degree in business administration from the University of Mississippi and is pursuing a Master of Business Administration from LSU Shreveport.

The Louisiana Pharmacists Association has elected as president of its board of directors Beverly Walker, of the University of Louisiana at Monroe College of Pharmacy Office of Outcomes, Research and Evaluation in Monroe.

Other board members and officers are immediate past president Julie W. Breithaupt, of Red River Pharmacy in Alexandria; President-Elect Aurdie Bellard, of Bellard’s Family Pharmacy in Eunice; and treasurer Christie Soileau, of Soileau’s Pharmacy in New Iberia.

Directors-at-large from the area are Simone Ginn, of Walmart Pharmacy in Baton Rouge; and Robert LeBas, of Glenn's Family Pharmacy in Opelousas.

Keep Louisiana Beautiful has elected Dr. Susan Strain, of Claiborne Hill Veterinary Hospital in Covington, to chair its board of directors.