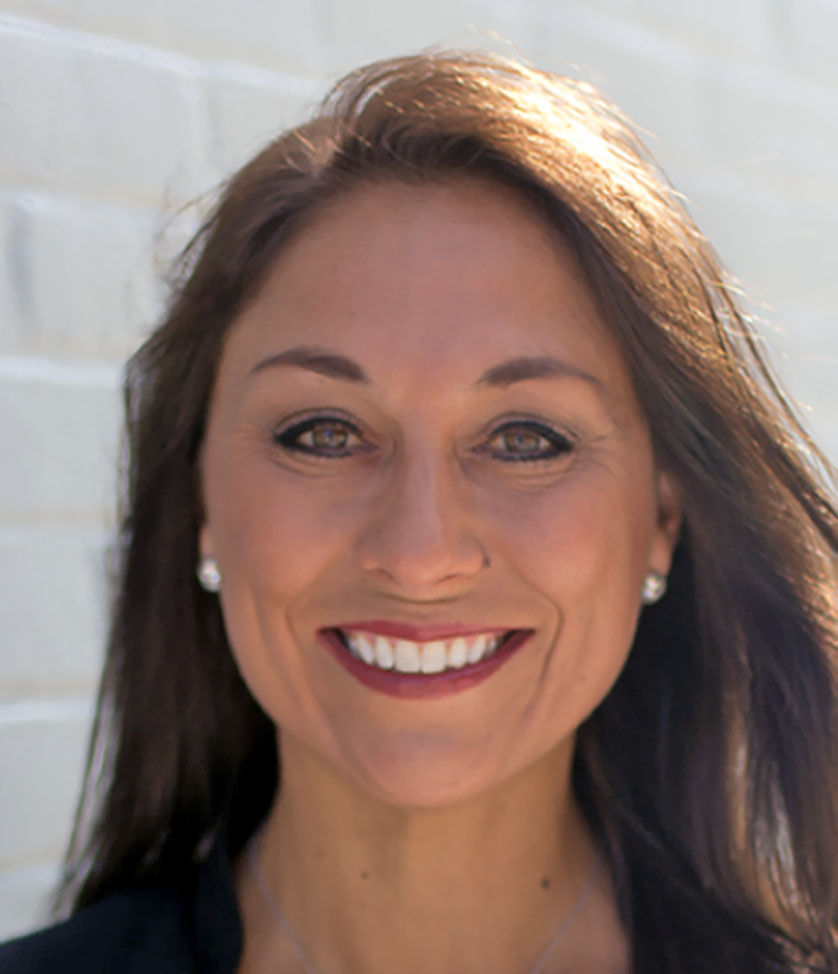 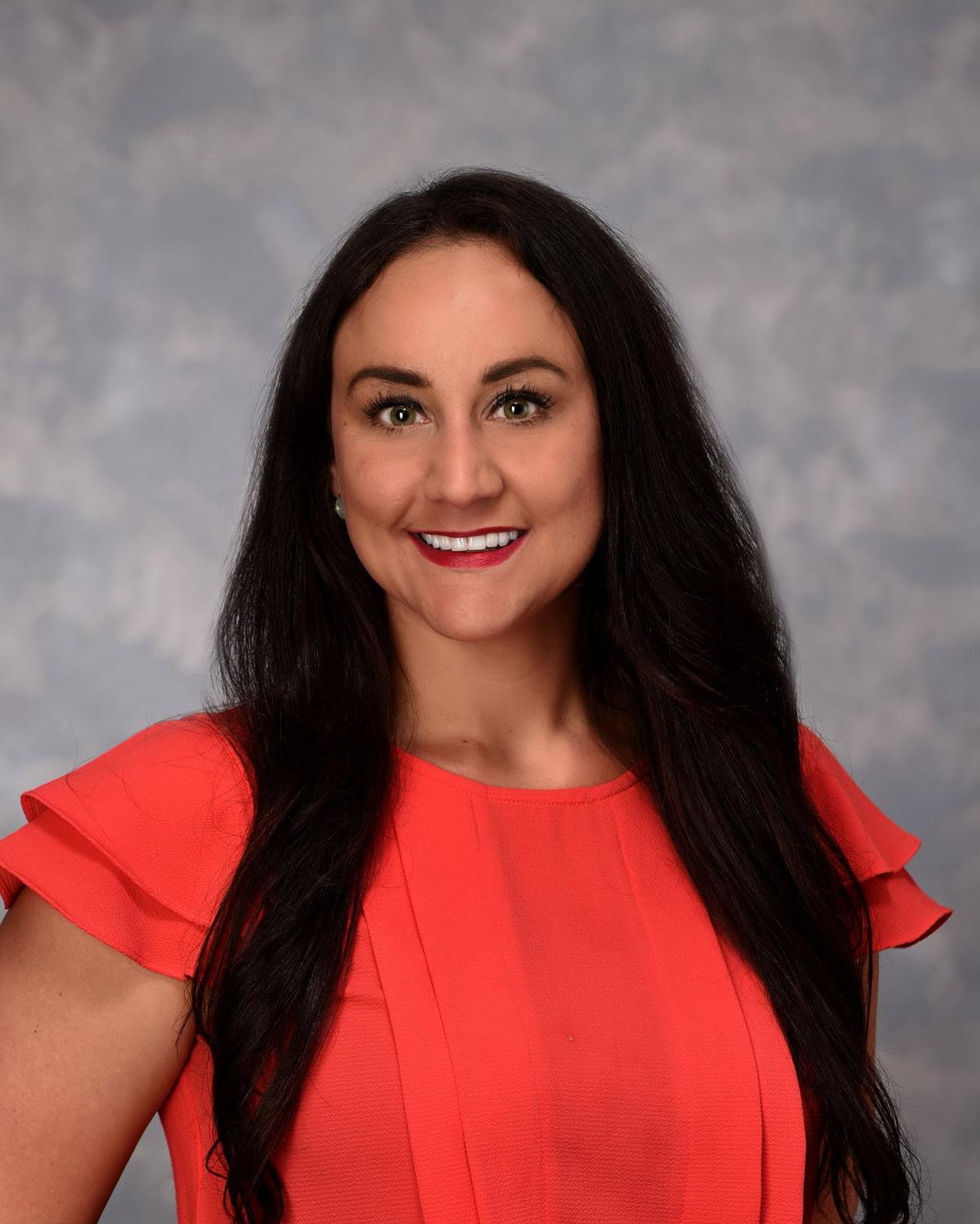 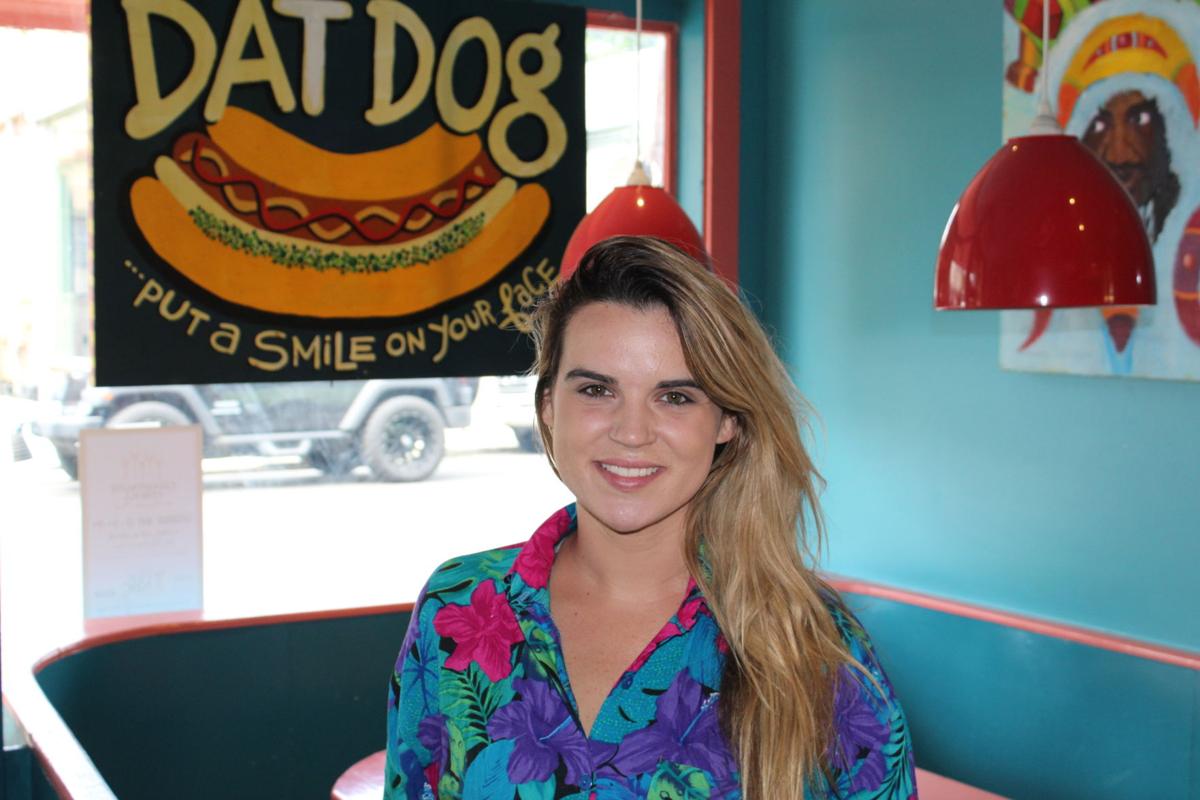 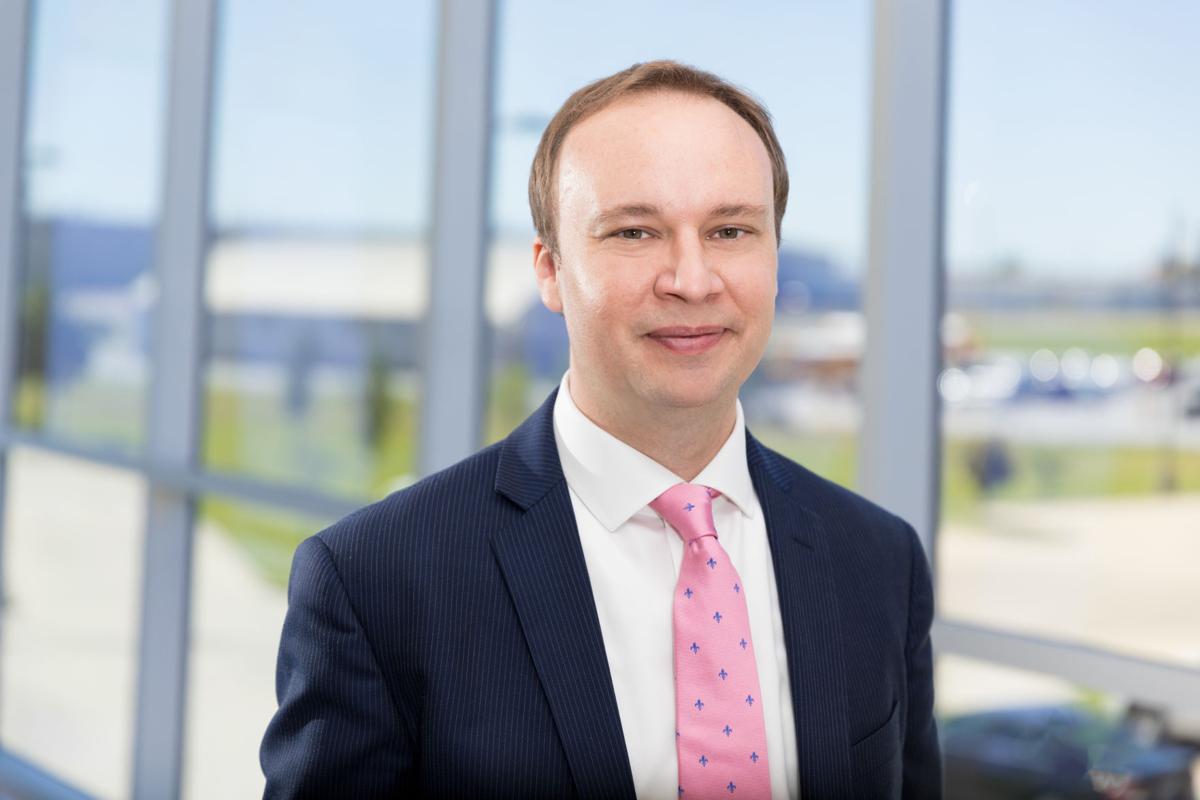 Paula Talbot Dawson has been named president of Junior Achievement for Greater Baton Rouge and Acadiana.

Dawson replaces Kathy Arnes, who retired in December after more than 40 years as head of the organization.

For the past 14 years, Dawson has been an executive with the American Heart Association, most recently serving as vice president for greater Louisiana and managing the statewide team. She previously worked with Prevent Child Abuse Louisiana. Junior Achievement of Greater Baton Rouge and Acadiana was established 1956 to educate local students in work readiness, entrepreneurship and financial literacy.

Melisa Poole has been named clinical liaison at Lane Rehabilitation Center, responsible for the overall marketing of the center.

A native of Jena, Poole was clinical liaison at AMG Hospital of Feliciana. An affiliate of Lane Regional Medical Center, the 30-bed inpatient acute rehabilitation center specializes in physical, occupational and speech therapy.

Isabelle Duran has been named director of marketing, brand management and sales at Dat Dog in New Orleans.

The Miami native, who once was a line cook for the company, had worked in marketing and business development at Agency 21 Consulting and Sony Music Entertainment’s Latin regional headquarters. She has worked for clients such as Procter & Gamble and Jet Blue Airlines and on international events including the 2014 FIFA World Cup and the Bahamas Junkanoo Carnival. Duran earned a bachelor's degree in international business and finance from Loyola University and MBA at Tulane University.

Each year, NORLI brings together a diverse class of 40 business, civic and community leaders as a forum for an exchange of viewpoints and to enhance personal leadership skills by examining issues central to the advancement of the 10-parish region.

He succeeds Theo Bunting, who is retiring from Entergy after 34 years of service.

West, who will report to Entergy Chairman and CEO Leo Denault, will be responsible for the operational and financial performance of the regulated utilities and oversee the utility's engagement with state and local regulators, and regulated retail commercial development and innovation. West has served as a member of Entergy's Office of the Chief Executive since 2010, when he was named executive vice president and chief administrative officer.

Ken Hale, president and chief executive officer of BOM in Natchitoches, was installed as the 2017-2018 chairman of the Louisiana Bankers Association.

Hale succeeds Thomas L. Martin, president and chief executive officer of Gibsland Bank and Trust, who will serve as immediate past chairman of the board.