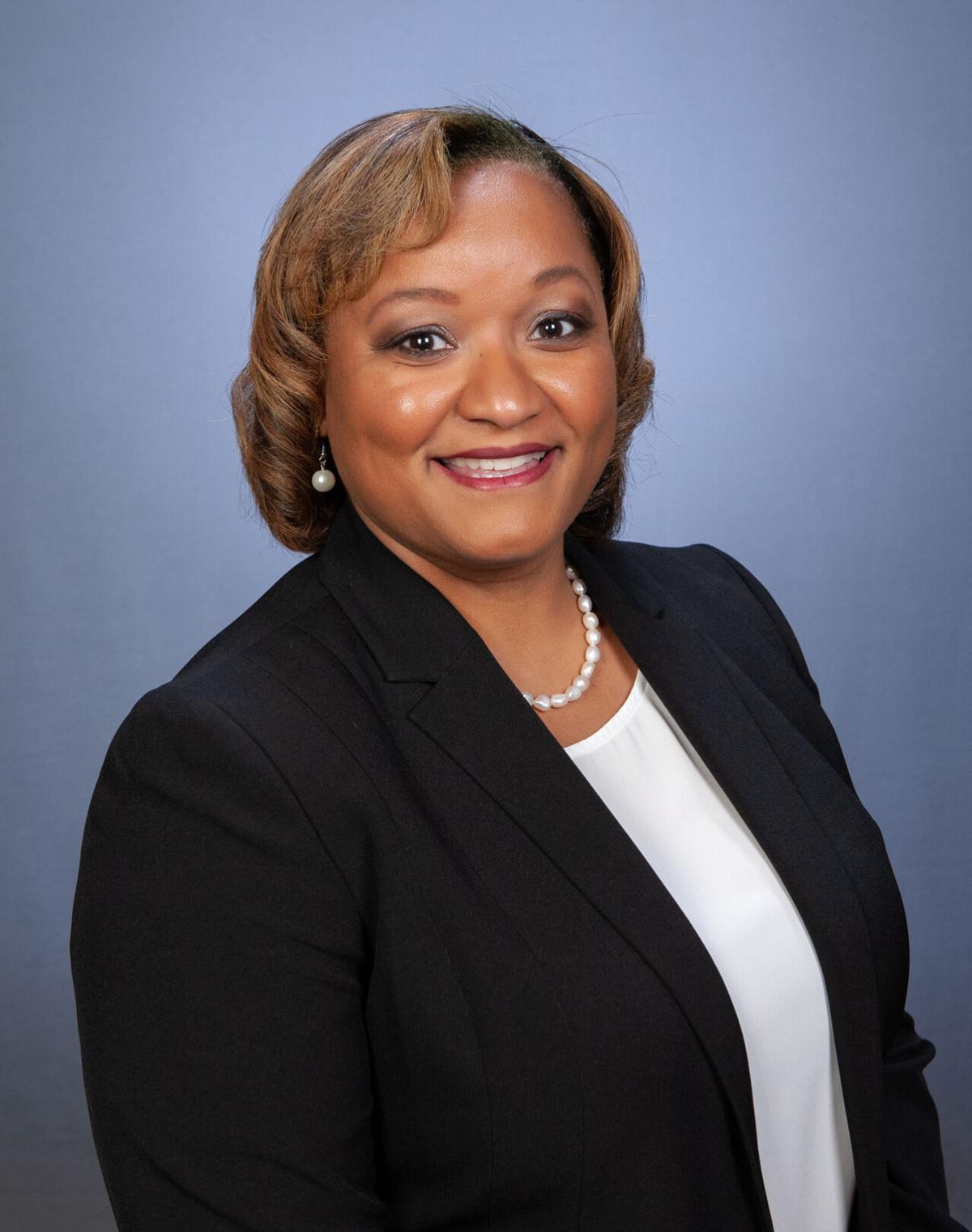 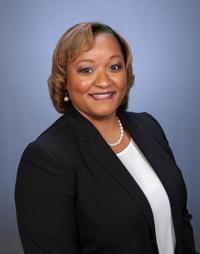 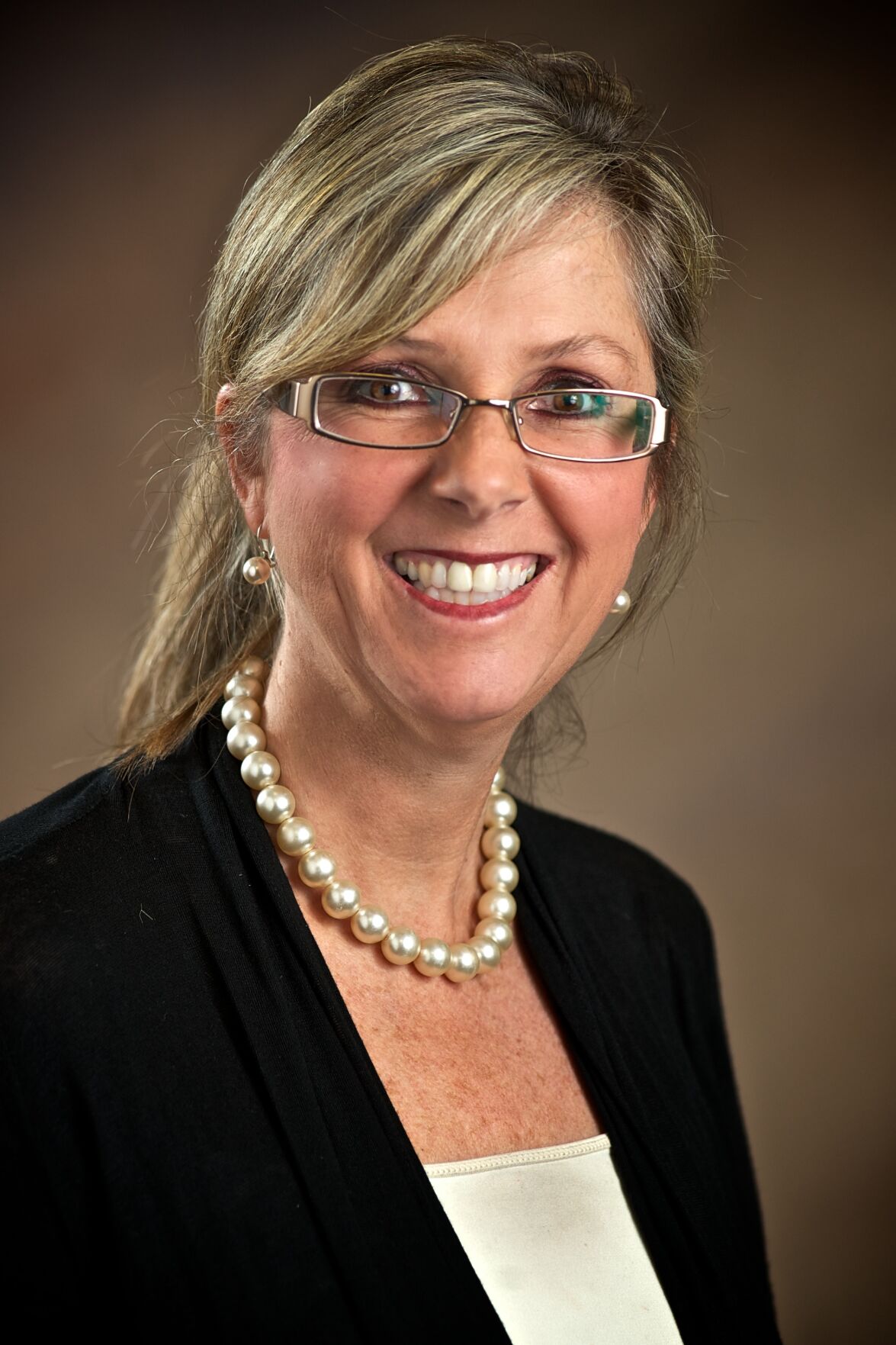 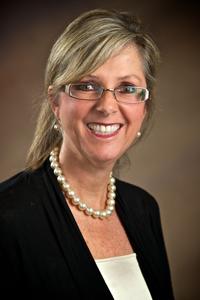 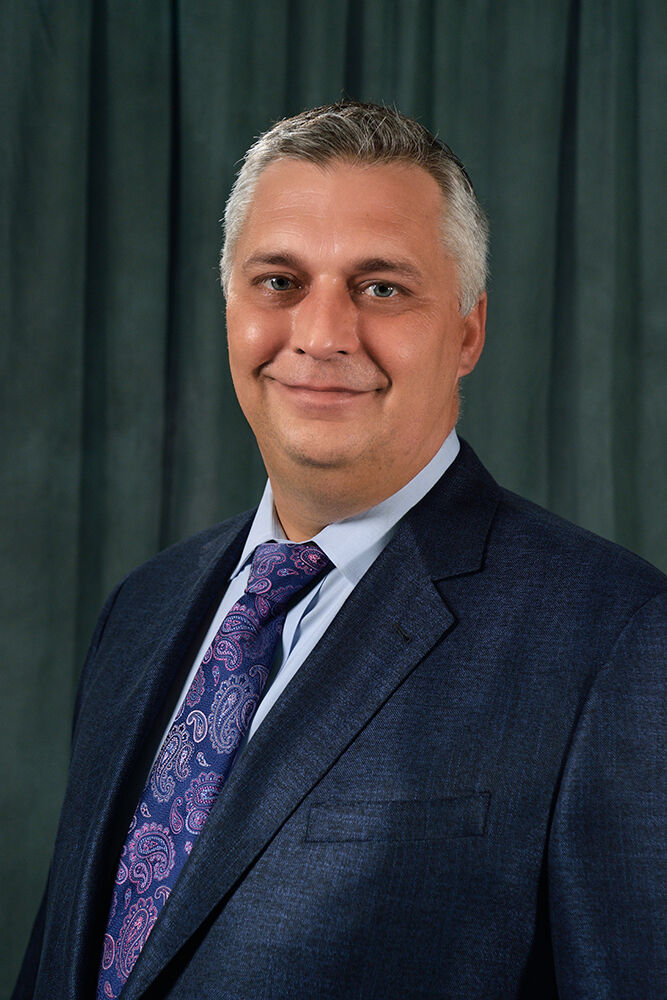 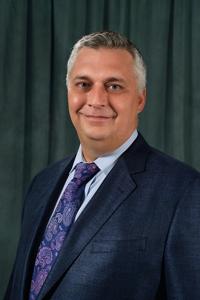 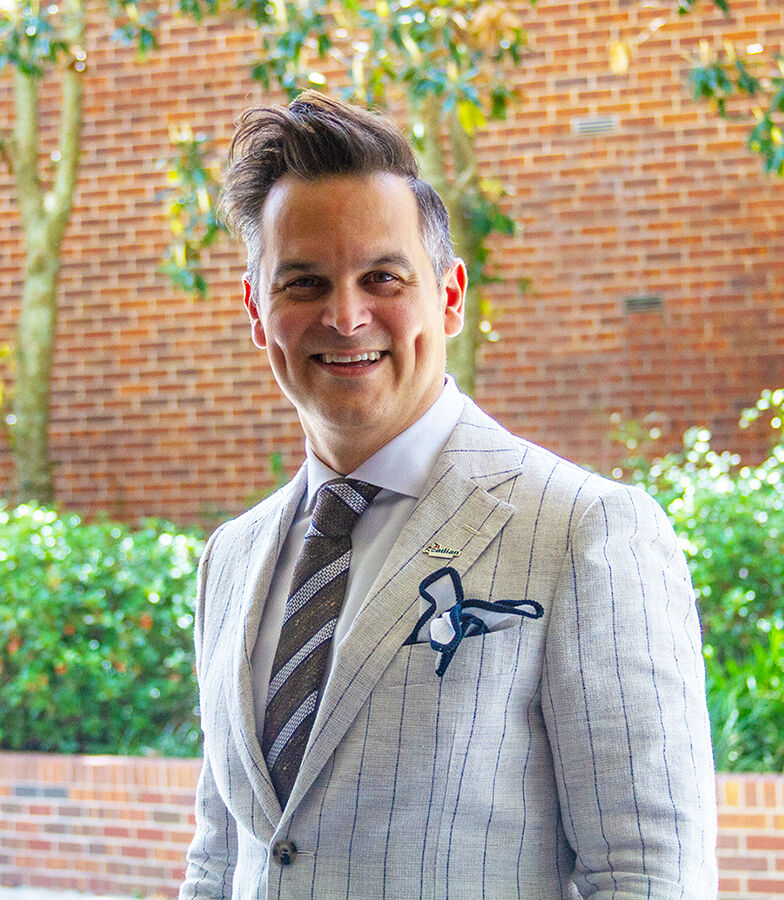 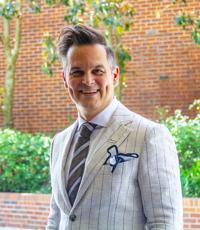 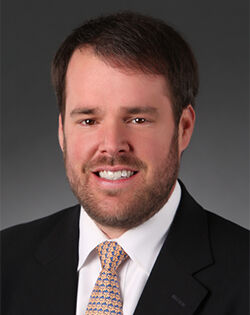 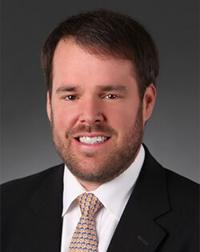 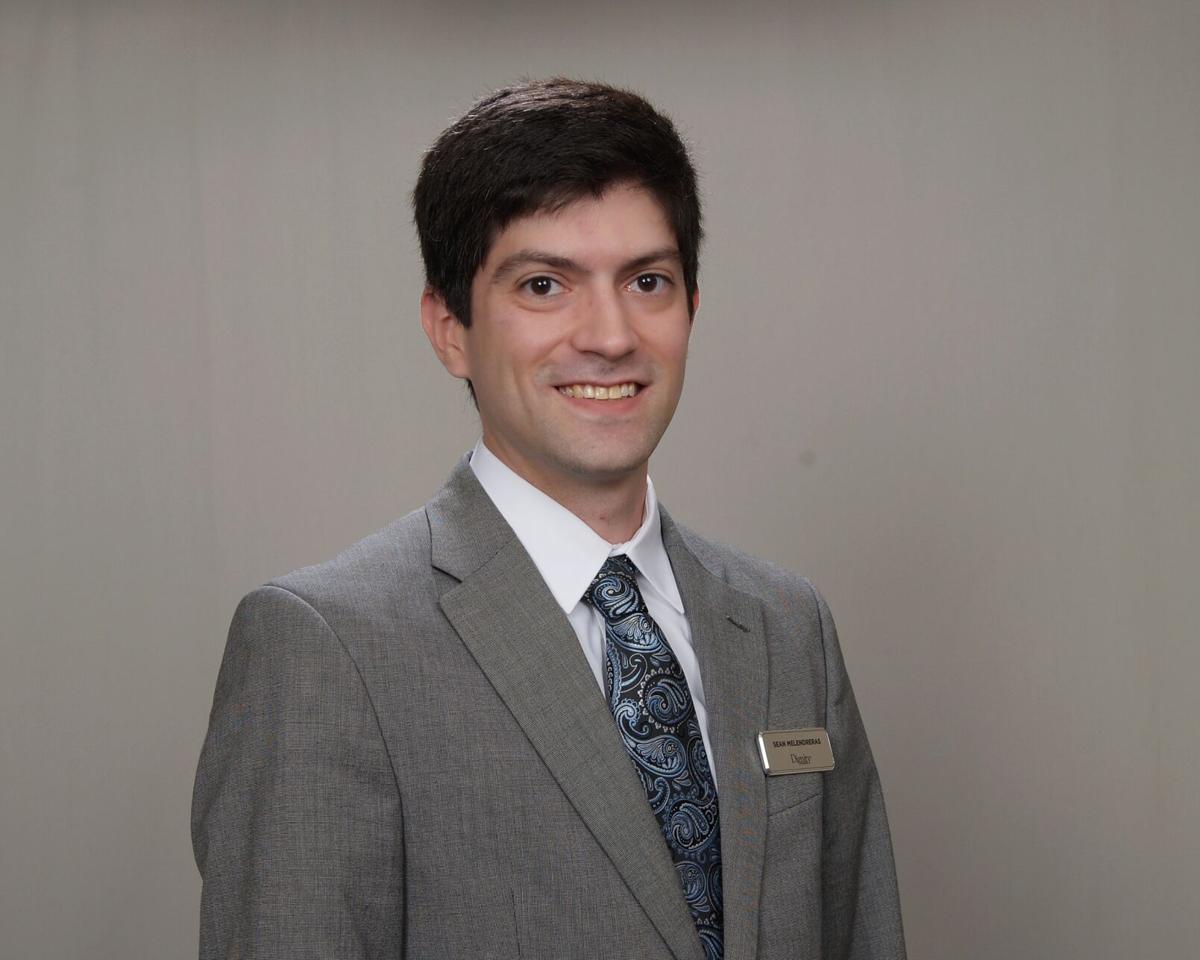 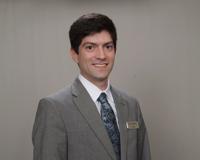 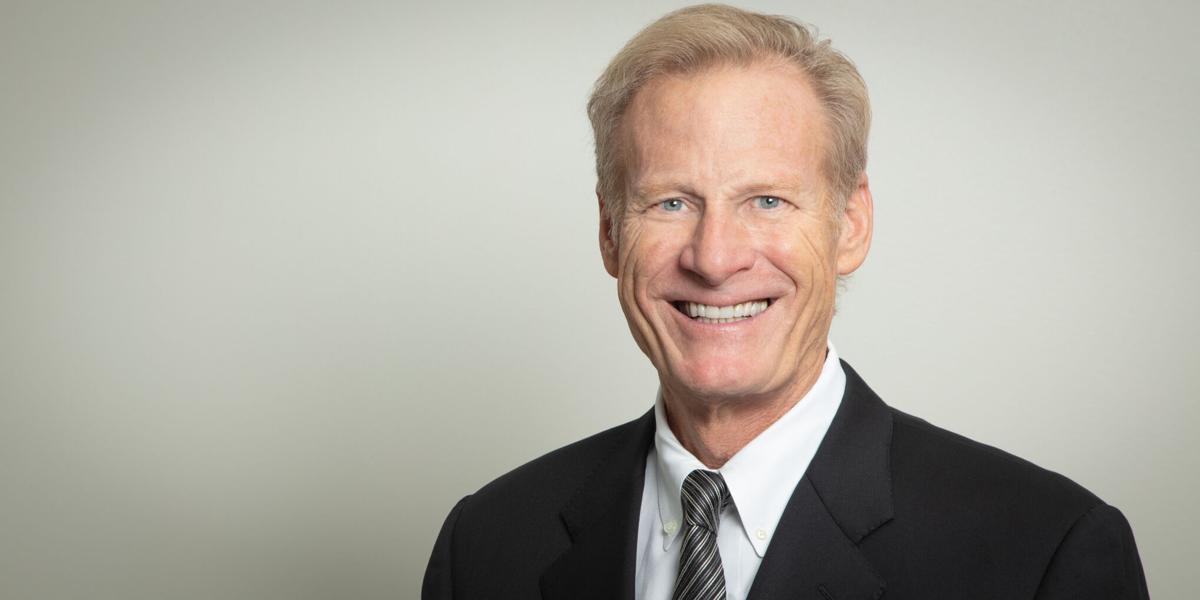 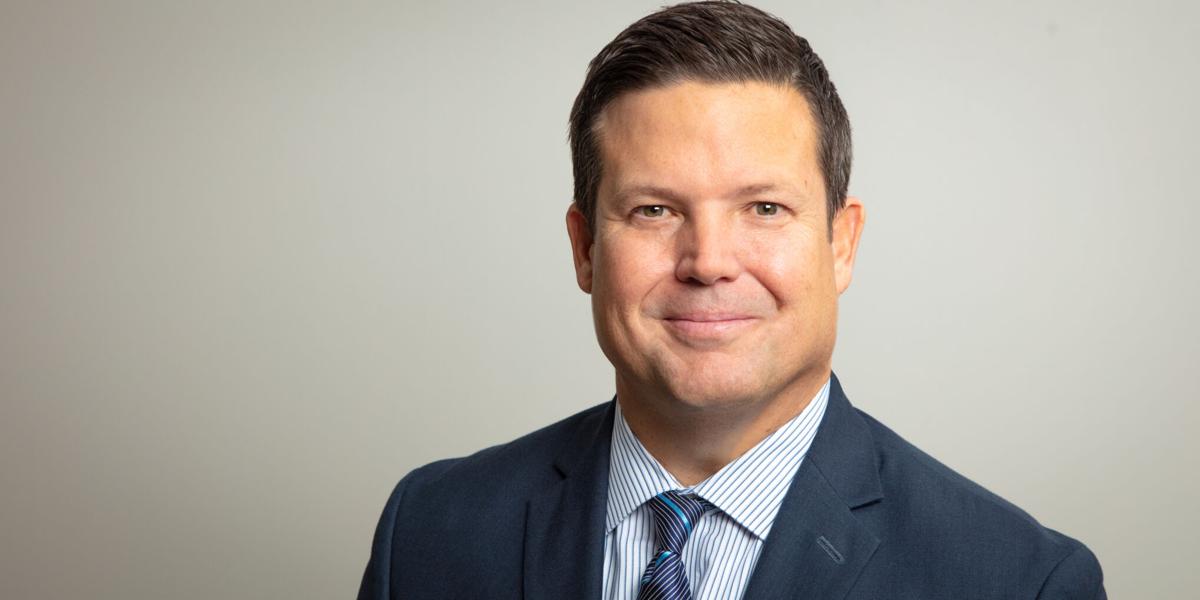 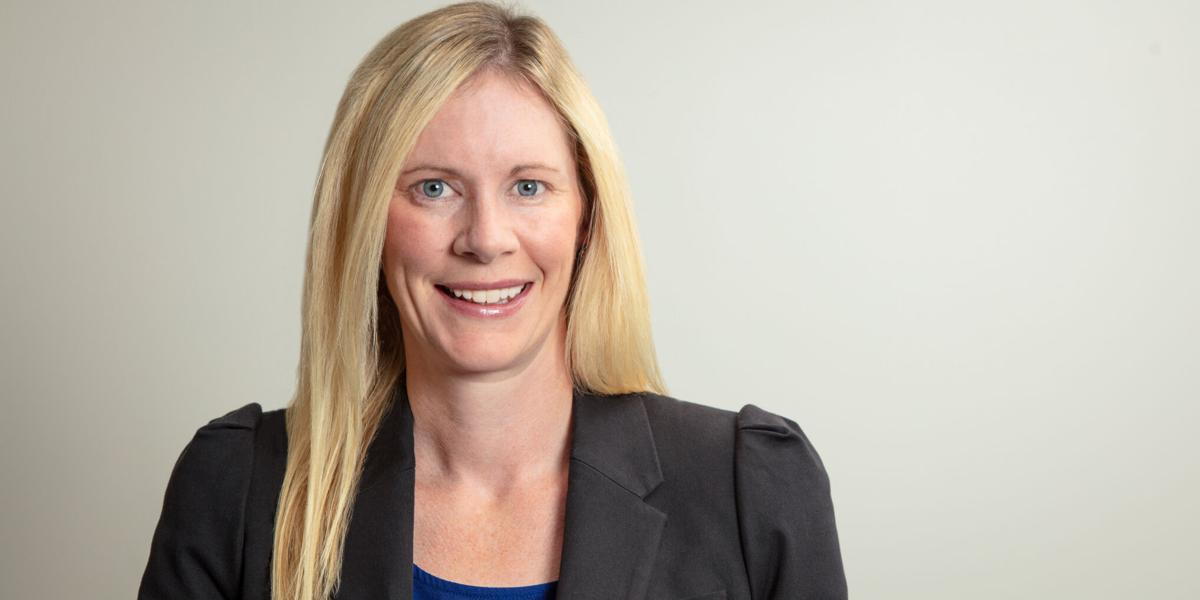 Franciscan Missionaries of Our Lady Health System has named LaDonna Butler Green as chief operating officer of its multistate physician organization comprised of more than 900 providers.

Green, who will lead collaboratively with Dr. James Craven, is responsible for the operations, human resources, financial performance and growth for the medical group, specifically with oversight of clinic operations regionally located in Baton Rouge, Acadiana, Monroe, north shore and Jackson, Mississippi.

Green was vice president of operations for Our Lady of the Lake Physician Group, a 500-plus provider network serving the Baton Rouge region and north shore. Under her leadership, the group acquired and opened 47 new clinics. She holds a bachelor’s degree in business management and a master’s in public administration from Southern University in Baton Rouge.

Marcia Blanchard has been promoted to president by the Louisiana Health Care Quality Forum.

Blanchard will be responsible for implementing the company’s strategy set by the chief executive officer and board of directors. She has oversight and ultimate responsibility to guide and lead the management team and develop future planning for operations. The private, not-for-profit organization is dedicated to improving health care. Blanchard holds a bachelor's degree in communications with an emphasis on intercultural communications and a master’s degree in health care administration from Colorado State University.

LSU AgCenter entomologist Kristen Healy has been elected by the American Mosquito Control Association to serve as vice president beginning in March and move to president in 2022.

Kirk LaCour has been named director of litigation at Acadian Companies.

He was an associate counsel and associate privacy officer for Acadian Ambulance Service’s legal and compliance department and director of the National EMS Academy. As director of litigation, he will be responsible for working with Acadian’s six divisions to assess and mitigate litigation risks and will work with Acadian’s internal and external legal teams.

LaCour has been in the emergency medical services field for 20 years and has worked as an EMT, paramedic, field training officer and EMS instructor. LaCour also has worked as a police officer, firefighter, corrections officer, deputy coroner and licensed attorney in Louisiana. He holds associate degrees in emergency medical services and biology and bachelor’s degrees in human medicine and health sciences, as well as an MBA and a juris doctoral degree.

Asbel Montes, vice president of strategic initiatives and innovation at Acadian Companies, has been named to the American Ambulance Association board of directors.

He will serve as director of Region IV for two years beginning in 2022. The region spans Louisiana, Arkansas, Mississippi, Texas, Oklahoma and New Mexico. Montes has been a member of the association since 2009 and previously served as a board member from 2010 to 2013. He has served as co-chair and is the current chair of the organization’s payment reform committee, and has served on the cost data collection committee.

The New Orleans office will be the firm’s 12th, driven by the expansion of the firm’s business and client services within the insurance sector. Sullivan focuses his practice on first party insurance defense litigation, including coverage and bad faith litigation. He also has experience handling matters in state and federal courts. Sullivan is licensed to practice law in Alabama, Louisiana, Washington, and U.S. District Court for Eastern, Western and Middle District of Louisiana, the Eastern and Southern District of Texas, Southern District of Alabama and Western District of Wisconsin.

Locke Lord has elected as a partner Peyton Lambert in its New Orleans office, effective Jan. 1.

Lambert focuses his practice on property and casualty, bankruptcy, insurance coverage, commercial litigation and general civil litigation. He has particular experience in insurance defense and civil litigation at the district and appellate court levels. He ‎has represented domestic and international plaintiffs and defendants in federal and ‎state court and in arbitration matters,

Dignity Memorial has promoted Sean Melendreras to sales manager of preplanning for the New Orleans market.

Dignity Memorial owns and operates several funeral homes and cemetery properties in the greater New Orleans area. Melendreras was a preplanning adviser for the organization.

Fishman Haygood announced that William H. Patrick III and Tristan E. Manthey will head the firm’s restructuring and bankruptcy practice as it expands its capabilities to assist clients dealing with distressed businesses and properties.

The team, previously with Heller, Draper, Patrick, Horn & Manthey, also includes Cherie Dessauer Nobles and support staff. It will be working with clients out of the firm’s offices in New Orleans and Baton Rouge, and the firm’s planned Houston office.

Their experience also includes representing committees of creditors and equity holders; individual creditors and other stakeholders in Chapter 11 reorganizations; out-of-court restructurings and other insolvency-related proceedings and litigation; and work with a range of businesses in the energy, hospitality, real estate, retail and manufacturing sectors.