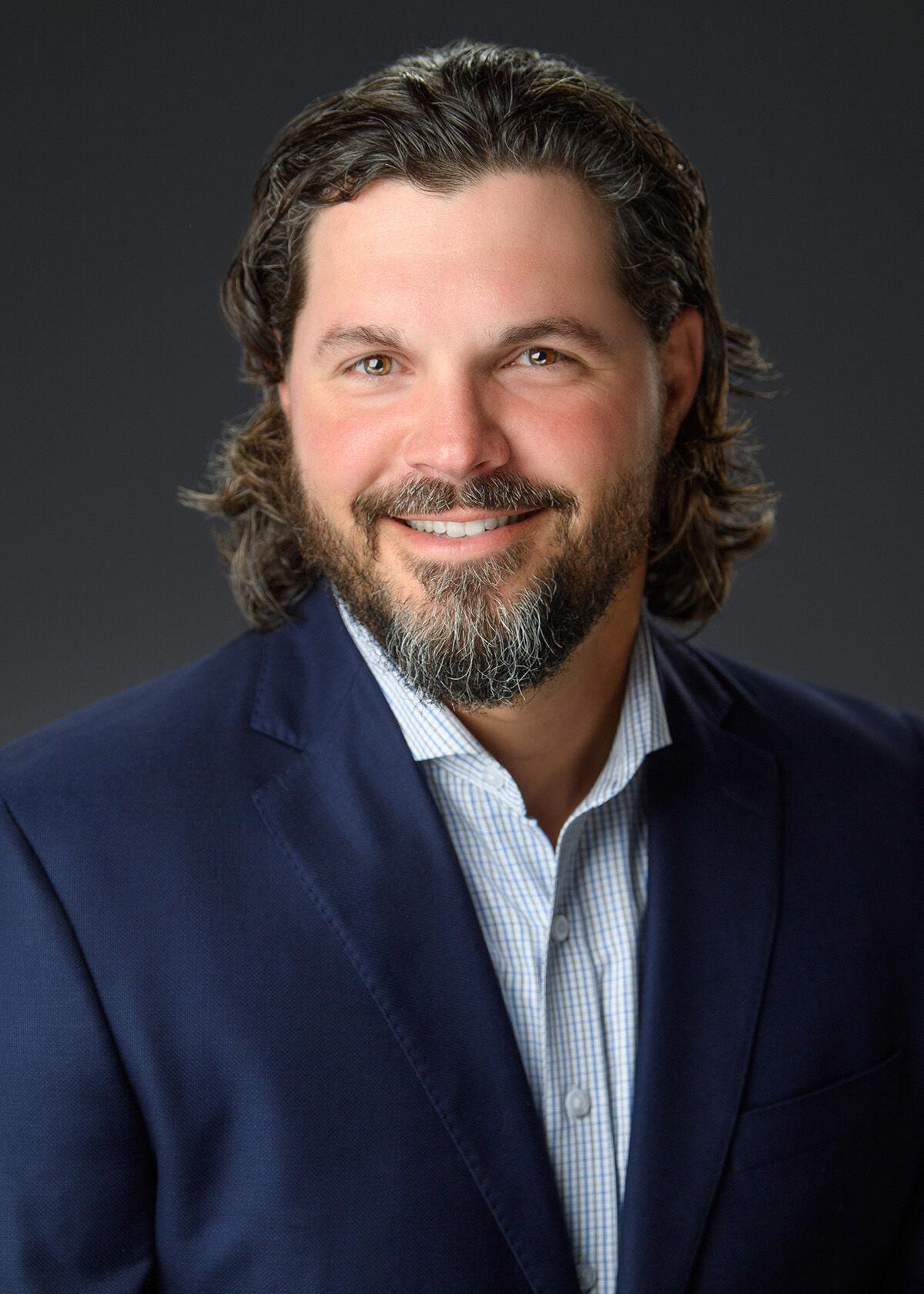 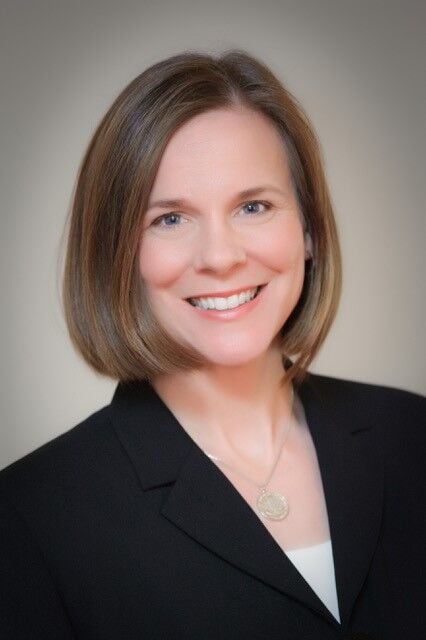 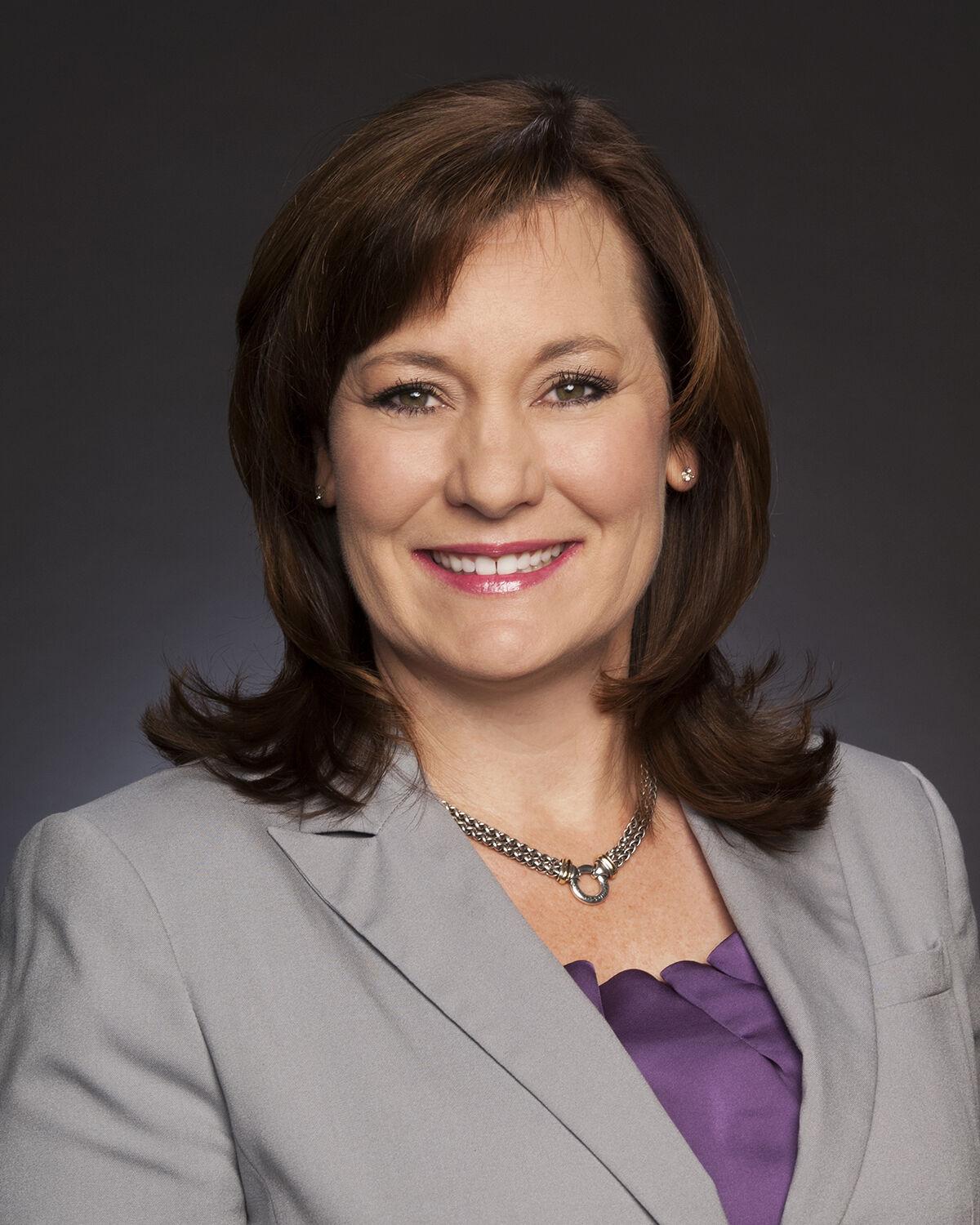 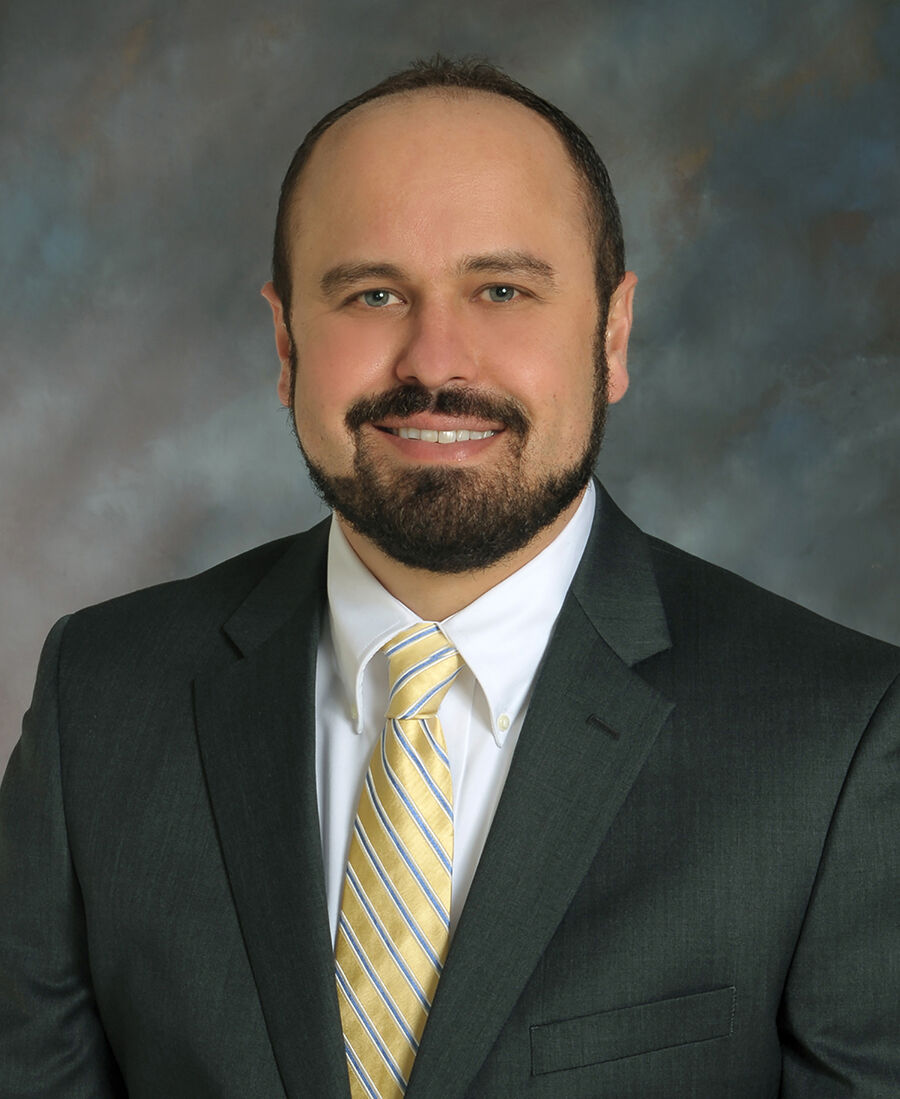 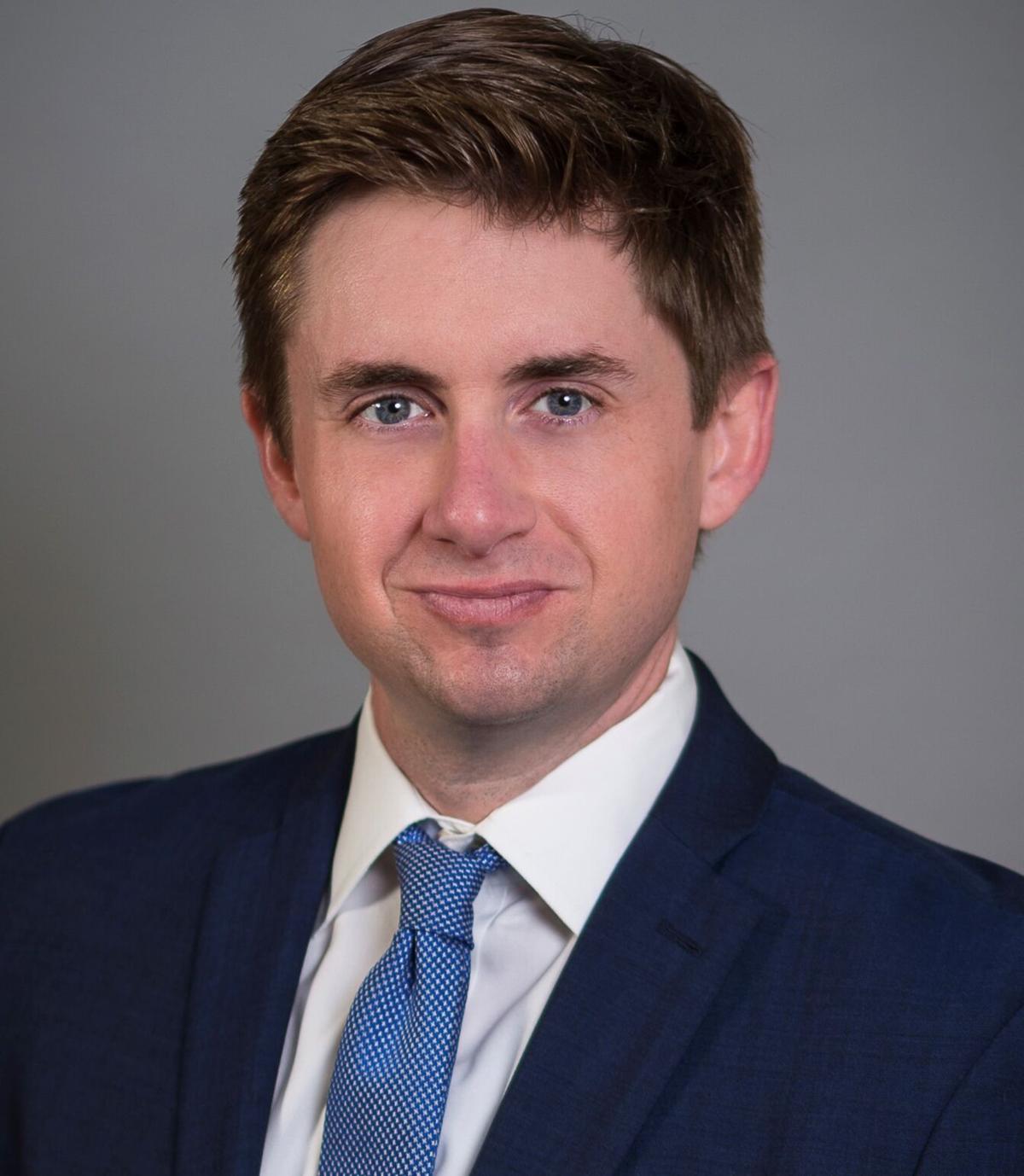 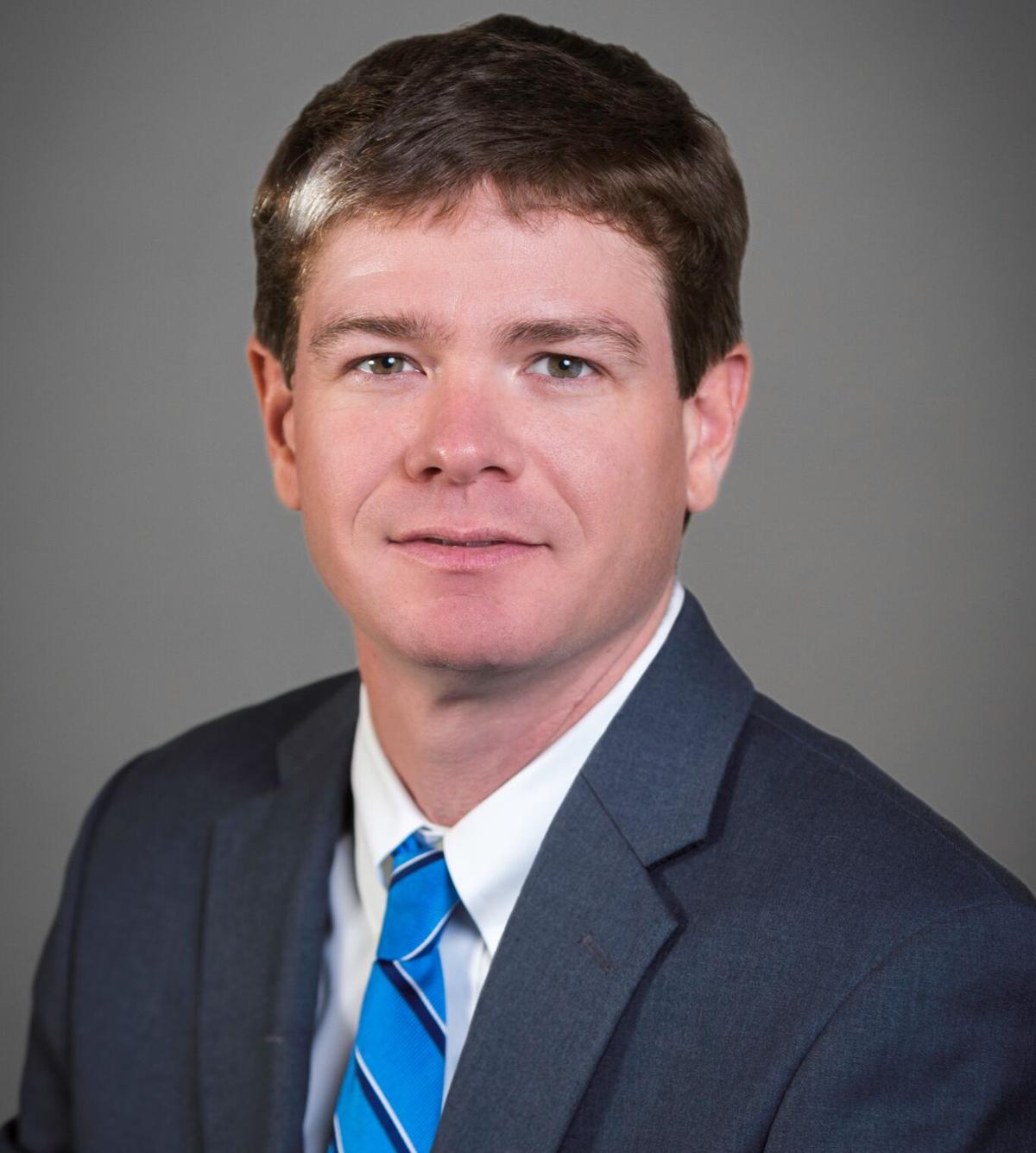 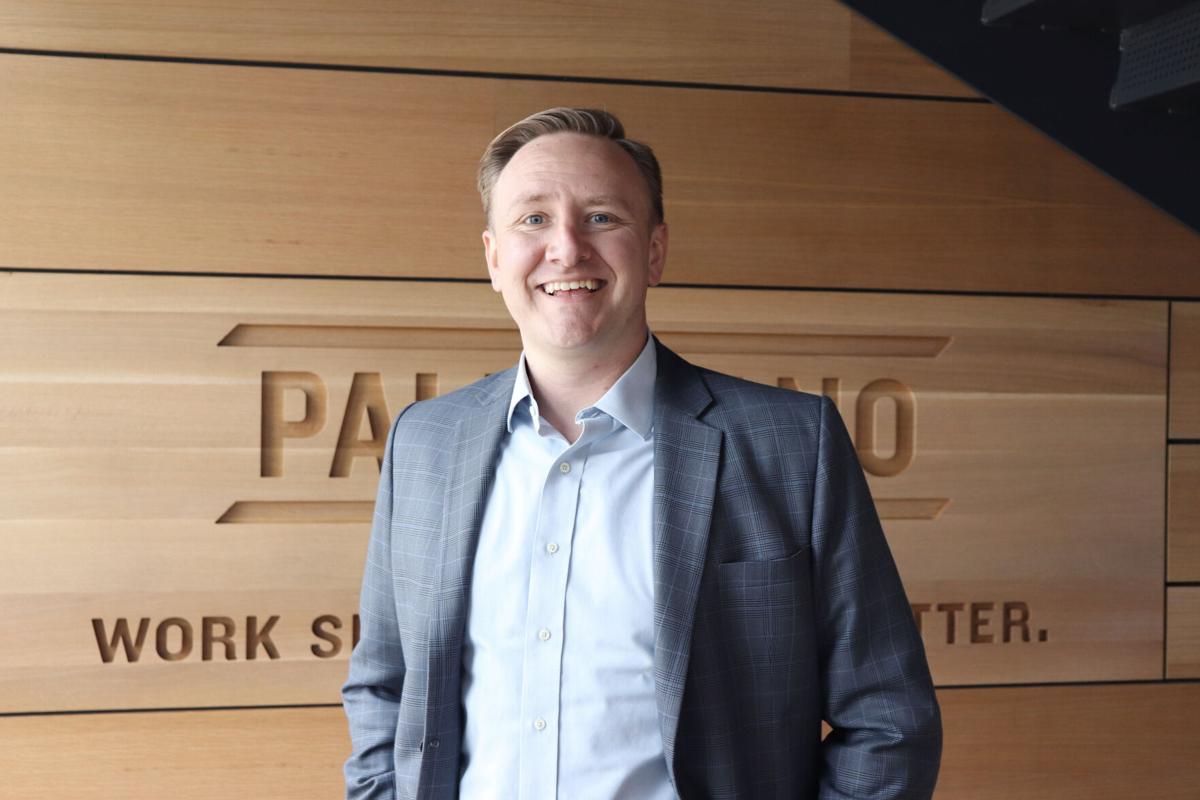 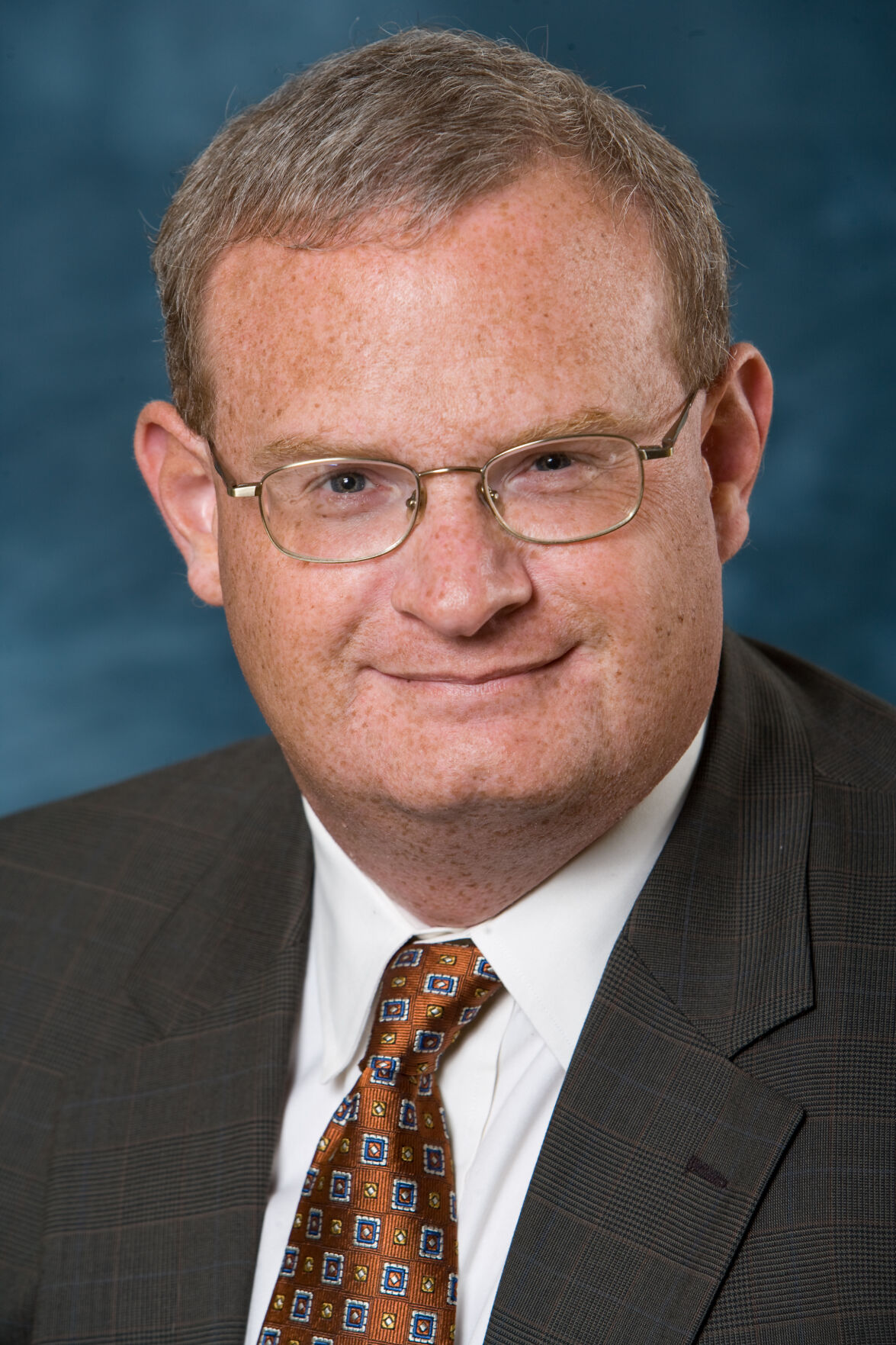 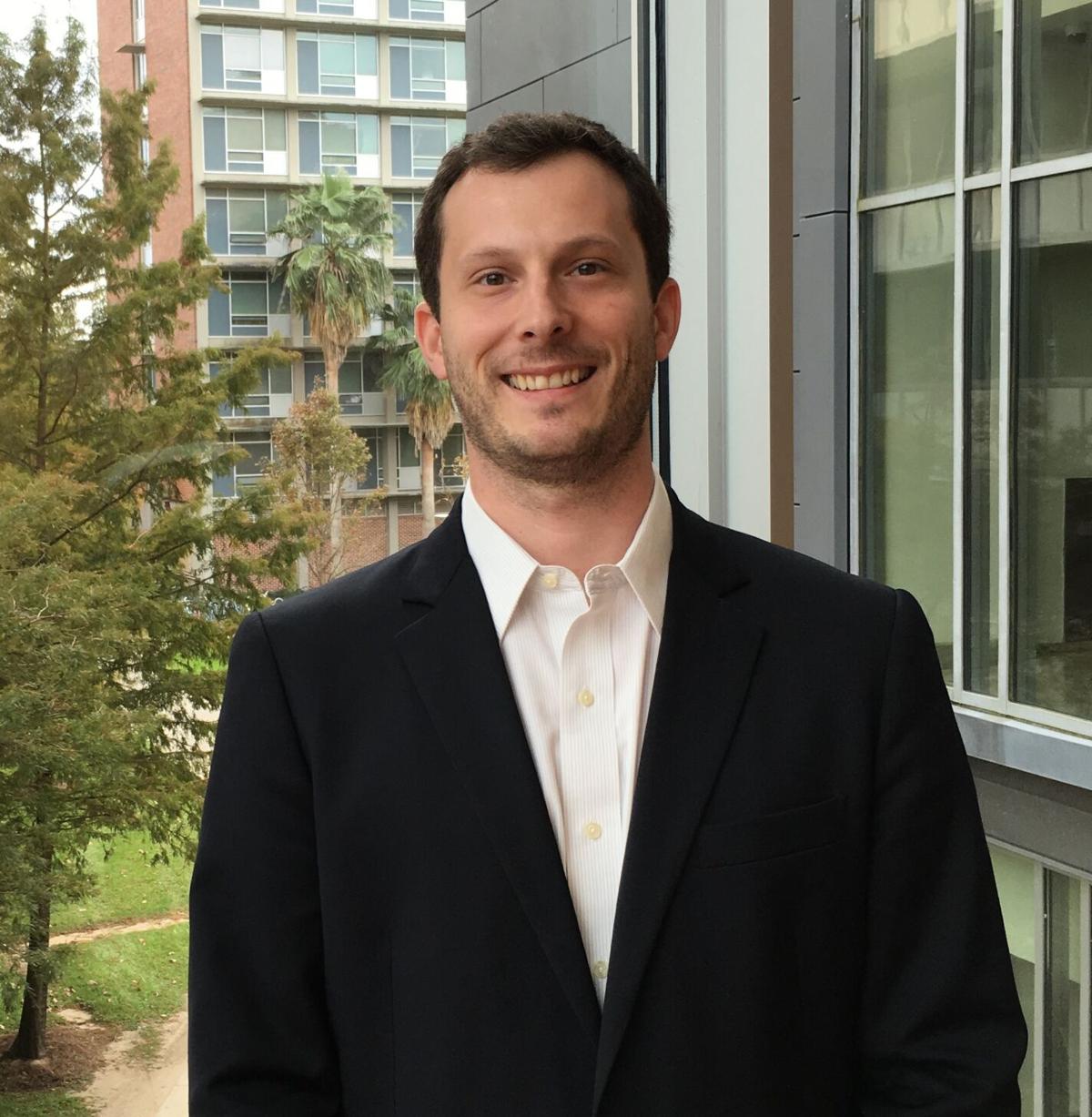 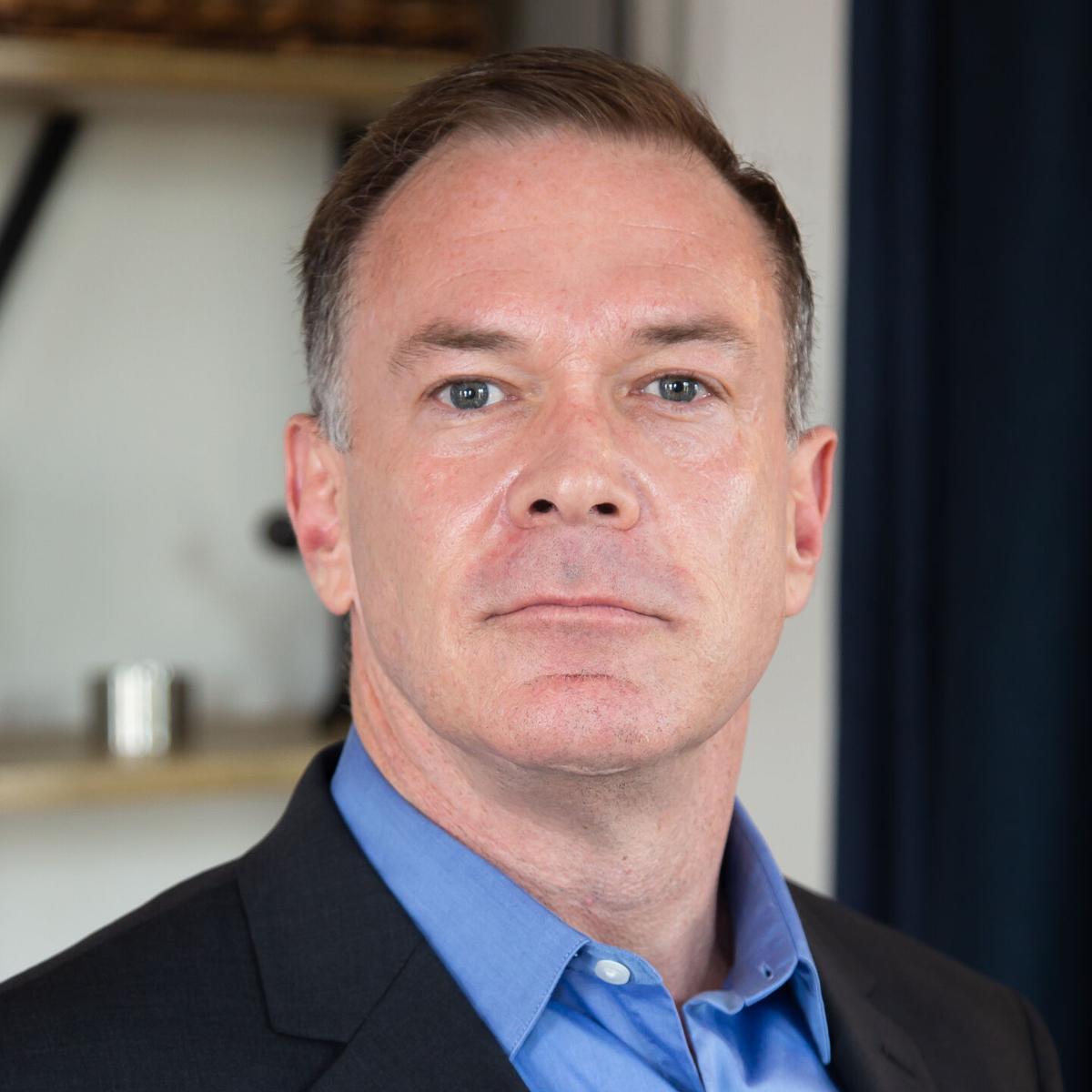 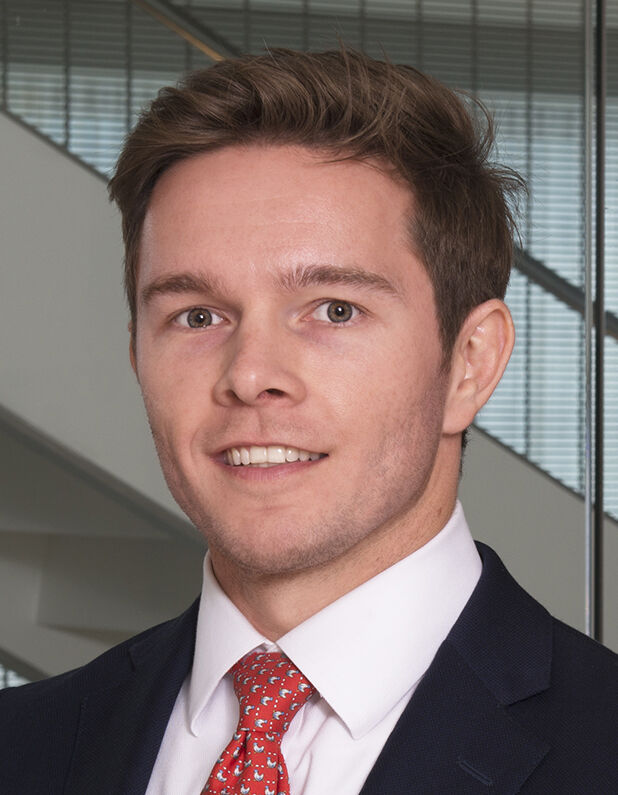 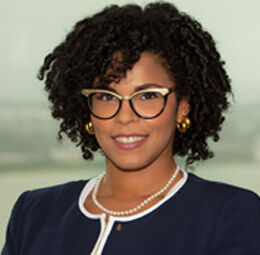 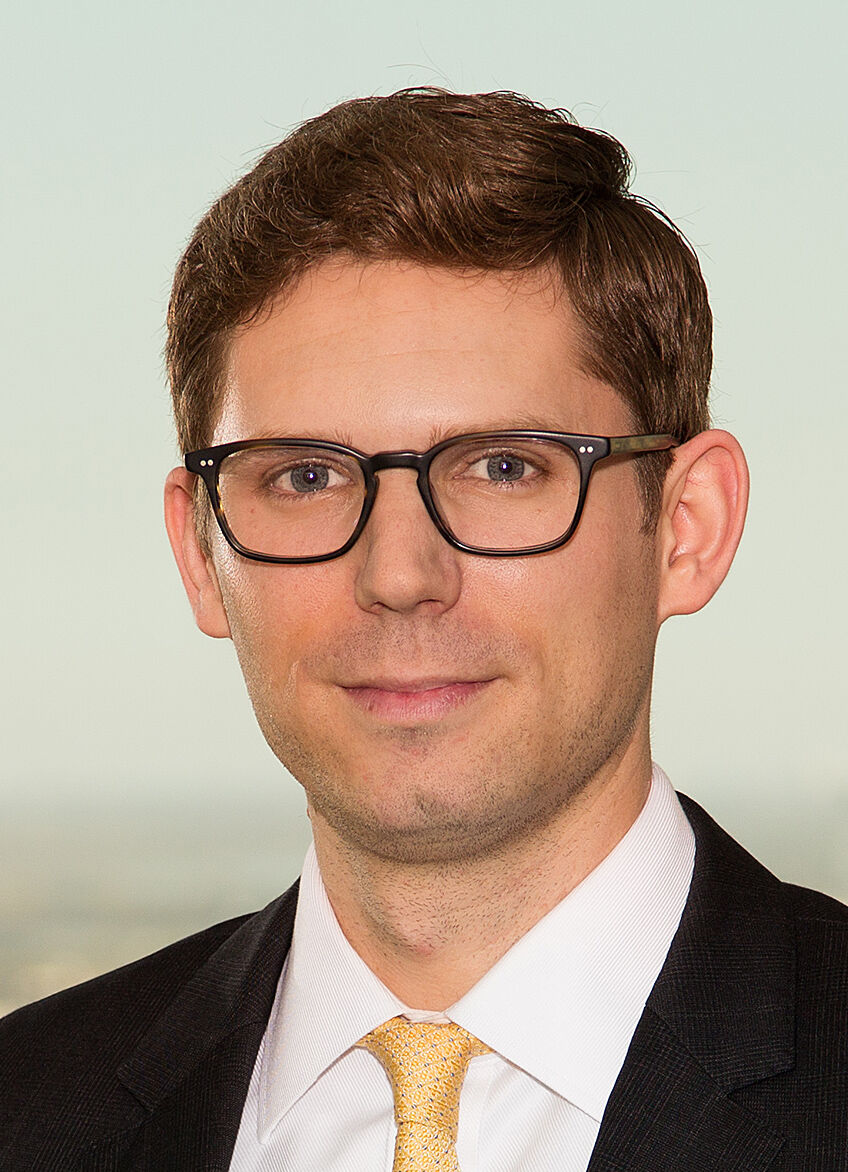 Brandon Ivey, owner of Ivey Construction LLC in Central, has been elected chairman of the board of directors for the Home Builders Association of Greater Baton Rouge.

The Baton Rouge native has 16 years of construction and reconstruction experience throughout Baton Rouge and North Carolina. He also holds a commercial contractor license and is the owner/operator of the Central Pit in Greenwell Springs, which provides aggregates and fill material.

Cheri Johnson, senior vice president of patient care and chief nursing officer of Woman's Hospital, has been selected by the American Hospital Association to serve on its 2021 Maternal and Child Health Council.

The council represents AHA-member women's and children's health provider organizations and participates in its advocacy, policy and resource development. Johnson will have the opportunity to work toward addressing and solving disparities in maternal health on a local and national level. She joined Woman’s in 2006 and previously served as vice president of perinatal services and as director of obstetrical services. She has more than 30 years of nursing experience in labor and delivery, intensive care, pediatrics, neonatal intensive care and emergency room care.

The LSU AgCenter and College of Agriculture has named Monica Guient as assistant vice president for diversity, inclusion and opportunity.

Todd Rauch has been named vice president and chief financial officer at Metairie Bank and Trust.

Rauch, who began his banking career in 2018, previously served as senior accountant/treasurer with American Bank and Trust in Covington and was an audit supervisor with Hannis T. Bourgeois, specializing in financial institutions. Rauch earned his bachelor’s degree in management at LSU and his accounting degree from the University of New Orleans.

Jeansonne joined the firm in 2017. His areas of law practice are trucking transportation, personal injury, first- and third-party property damage claims, and insurance coverage and bad faith. He graduated from LSU and earned his juris doctorate from Loyola University New Orleans College of Law.

Joshua Webb has been named to the newly created position of innovation leader at Palmisano, overseeing strategic innovation, new technology adoption and a data analytics practice.

Webb was new product development leader at Laitram, leading a global team in the development and commercialization of automated, robotic food processing systems. He previously was a business and technology leader for General Electric, where he drove digital transformation for the company’s New Orleans Technology Center.

Daniel Rebeor has been named chief operating officer at CivicSource.

He was chief operating officer and general counsel at BLVCKDOT LLC and has 20 years of leadership experience in real estate, legal and technology services.

He previously advised health information technology, pharmaceutical and biotech startups, including Obatala, as a consultant and at the New Orleans BioInnovation Center. He earned a bachelor's degree in economics and philosophy from Syracuse University. Landry received his juris doctorate and Master in Business Administration from Tulane University and practiced disability and federal administrative law.

John Deveney, president and chief executive officer of DEVENEY, was honored with the Lifetime Achievement Award at the Public Relations Society of America New Orleans Chapter’s annual Fleurish Awards. This is only the second time the honor has been bestowed.

The award recognizes a local PR leader who has exhibited extraordinary achievements and demonstrated outstanding leadership in the field of public relations.

McCormick was an administrative assistant for Dignity Memorial New Orleans.

Phelps has named to partnership Trevor Haynes in its Baton Rouge office and Ashley Heilprin and David Topping in its New Orleans office.