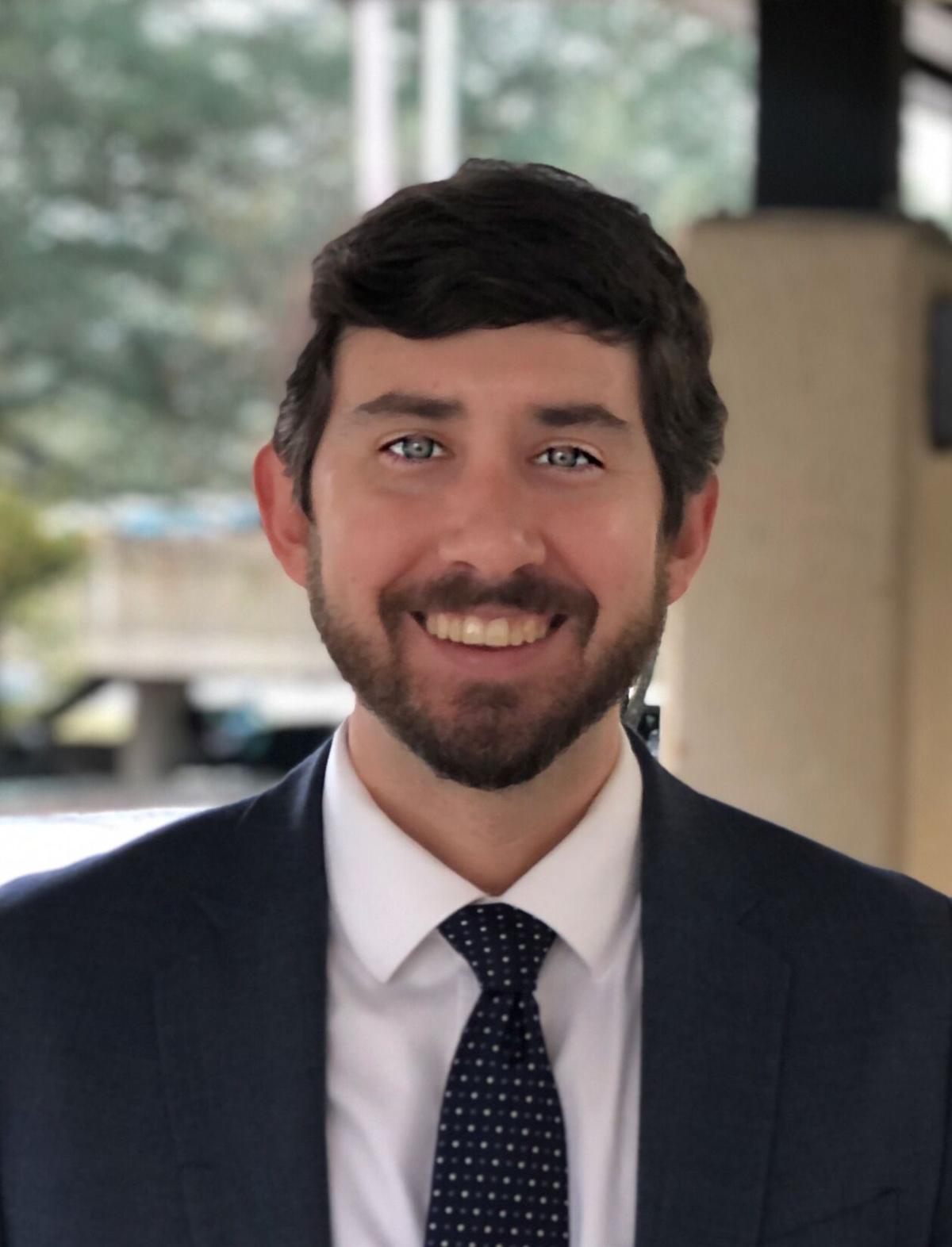 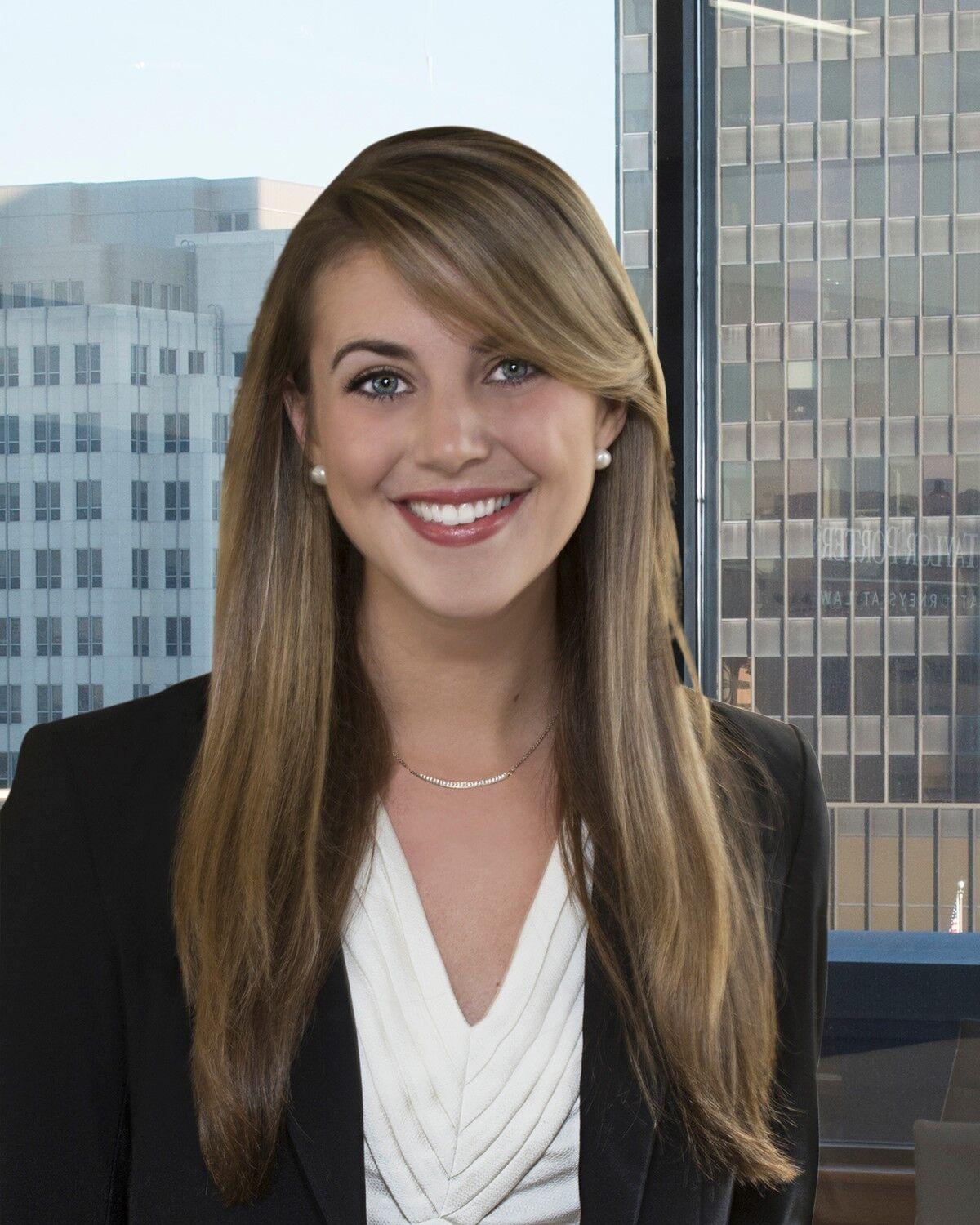 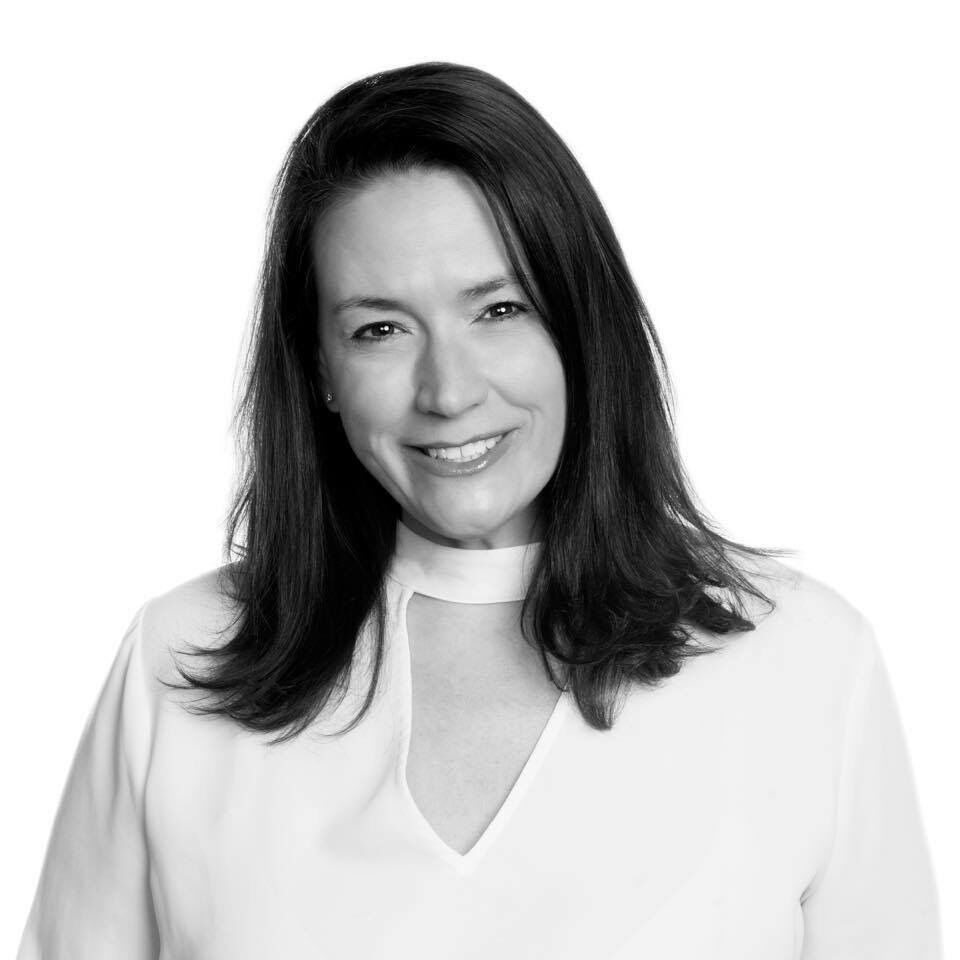 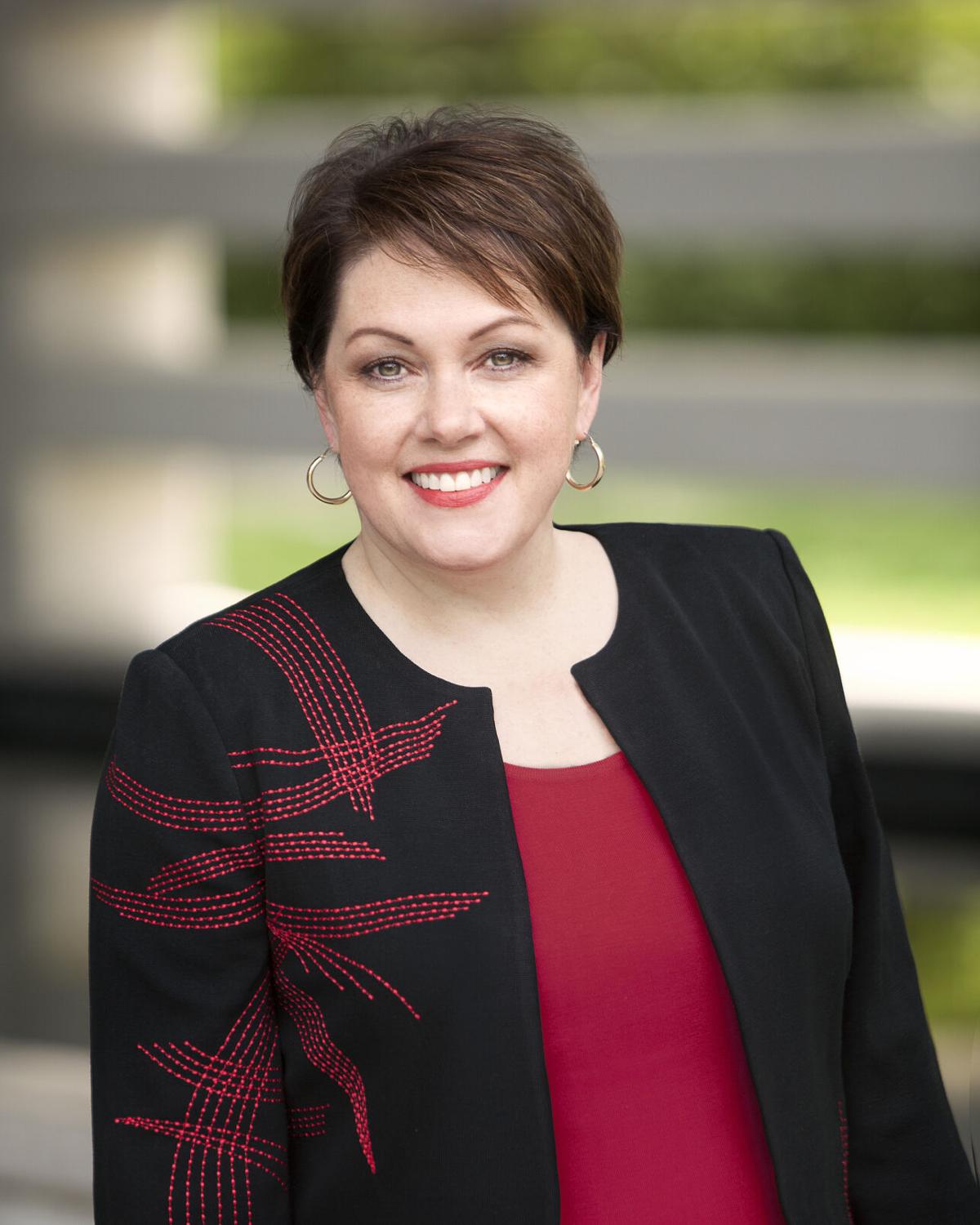 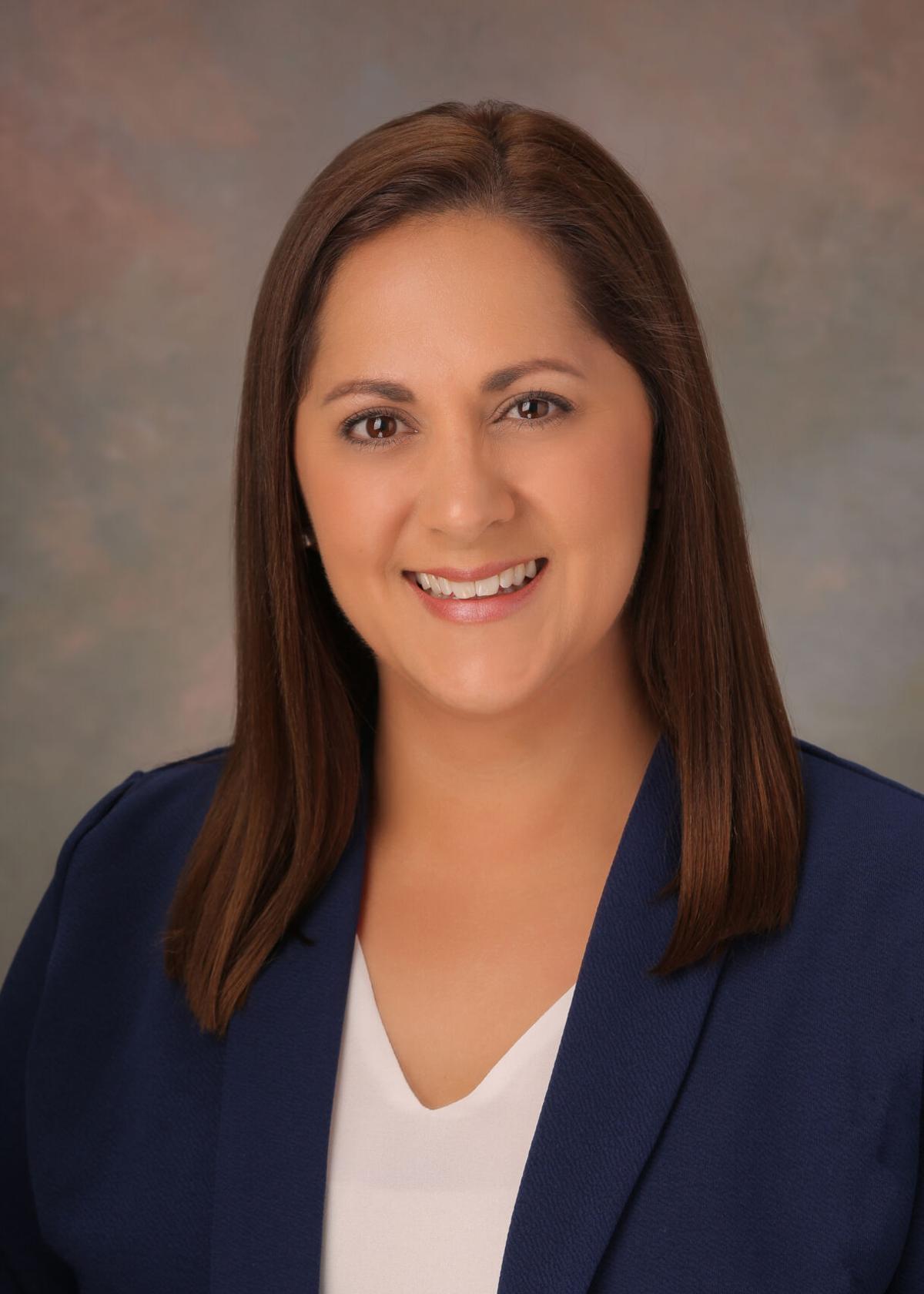 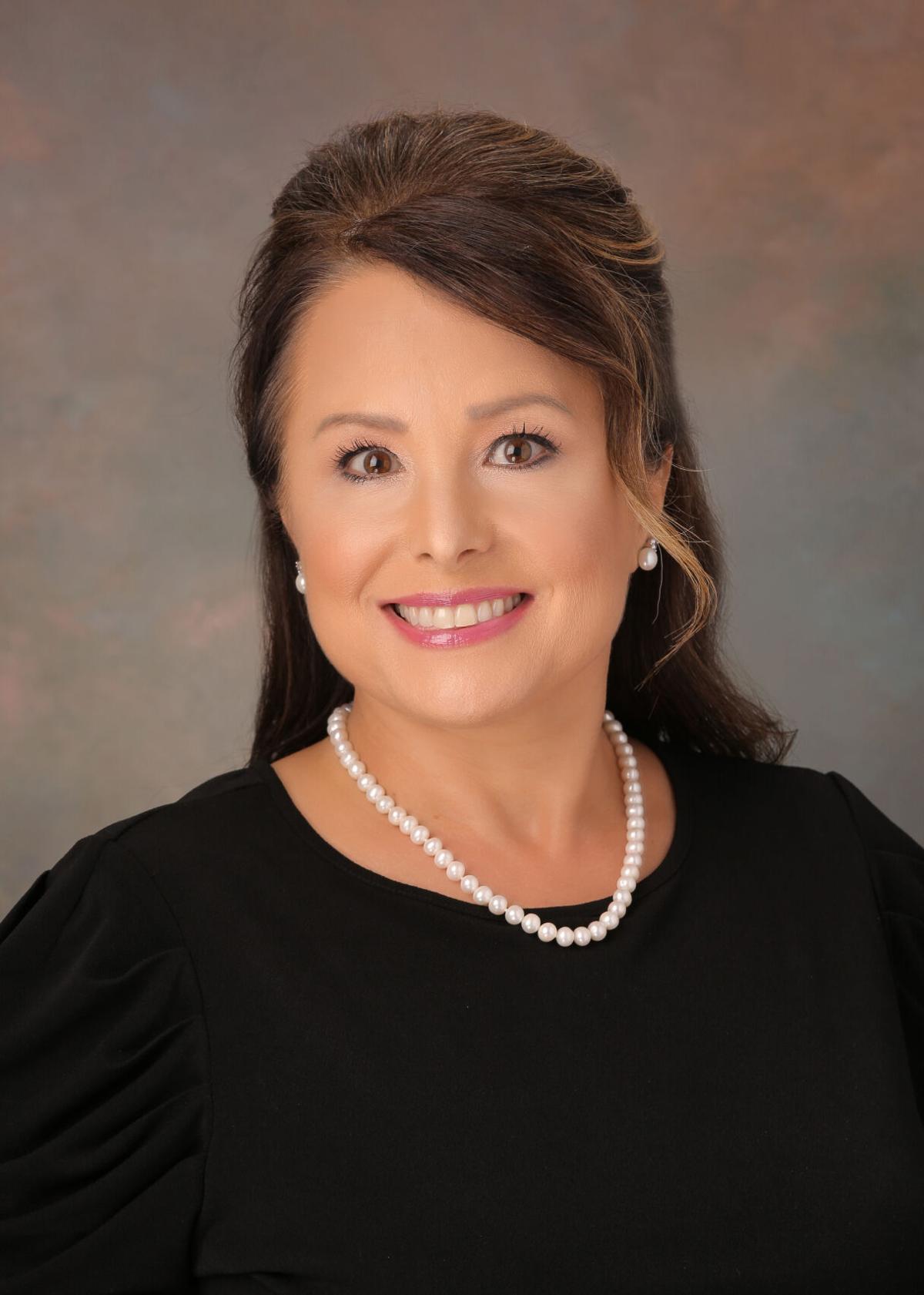 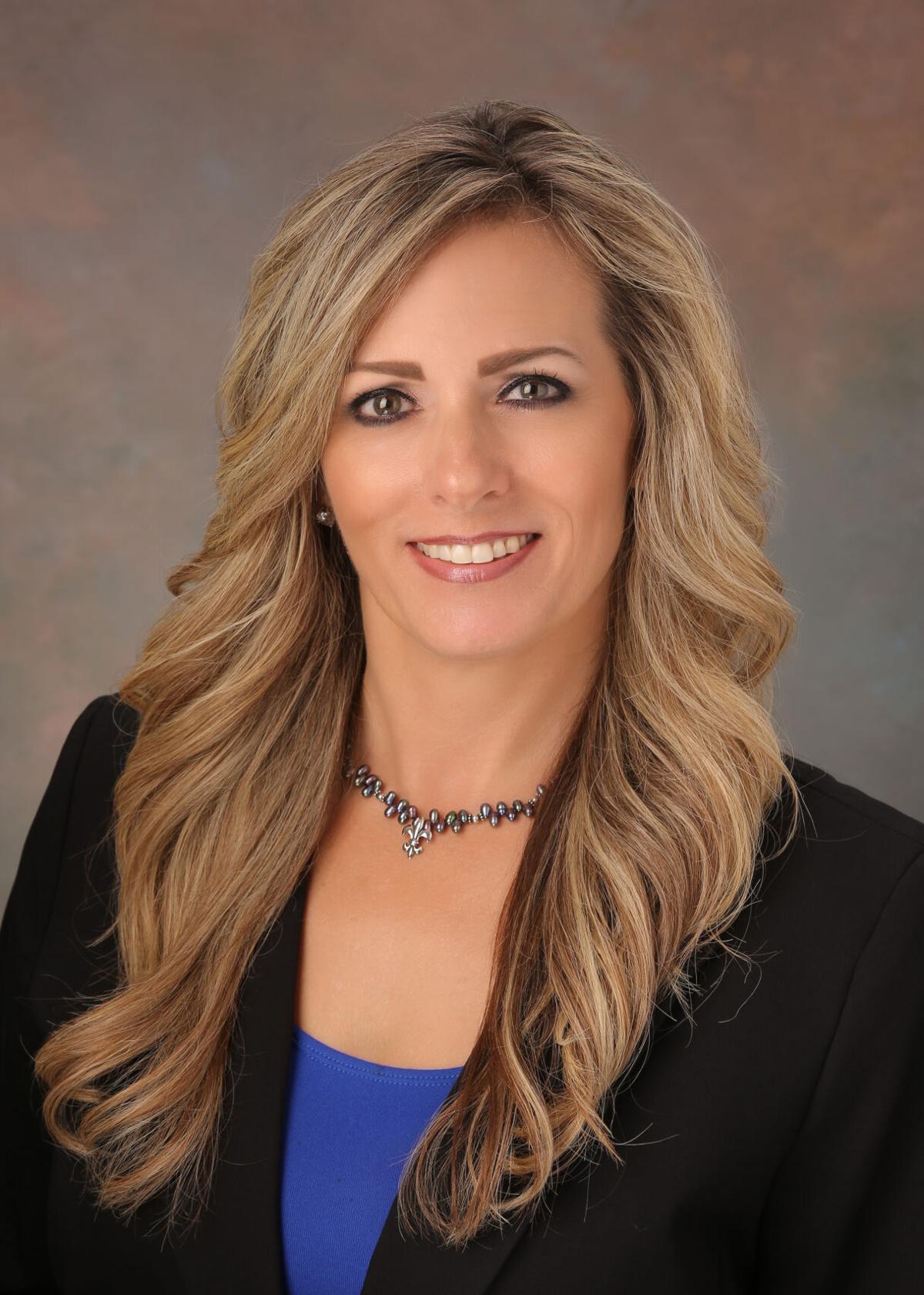 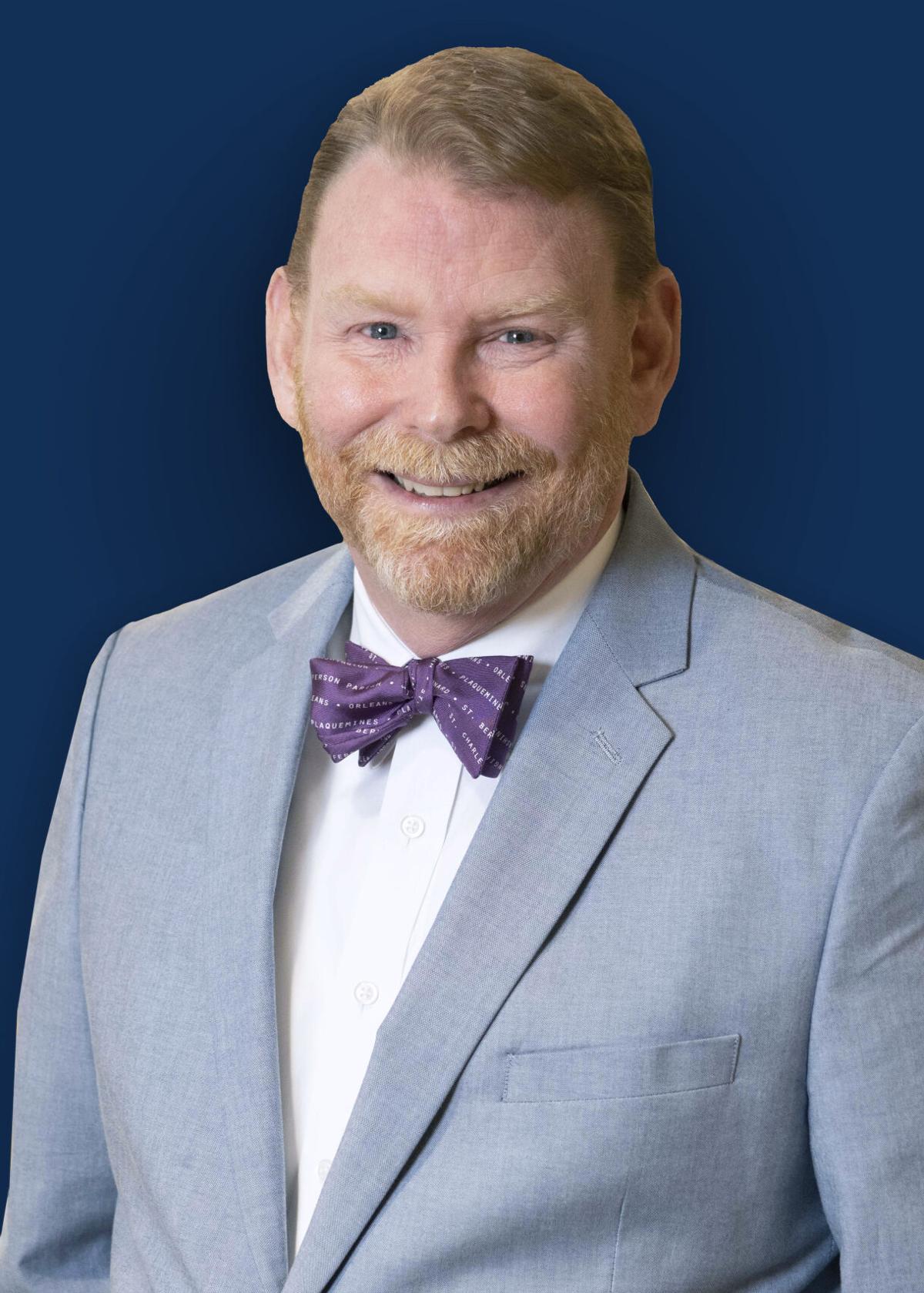 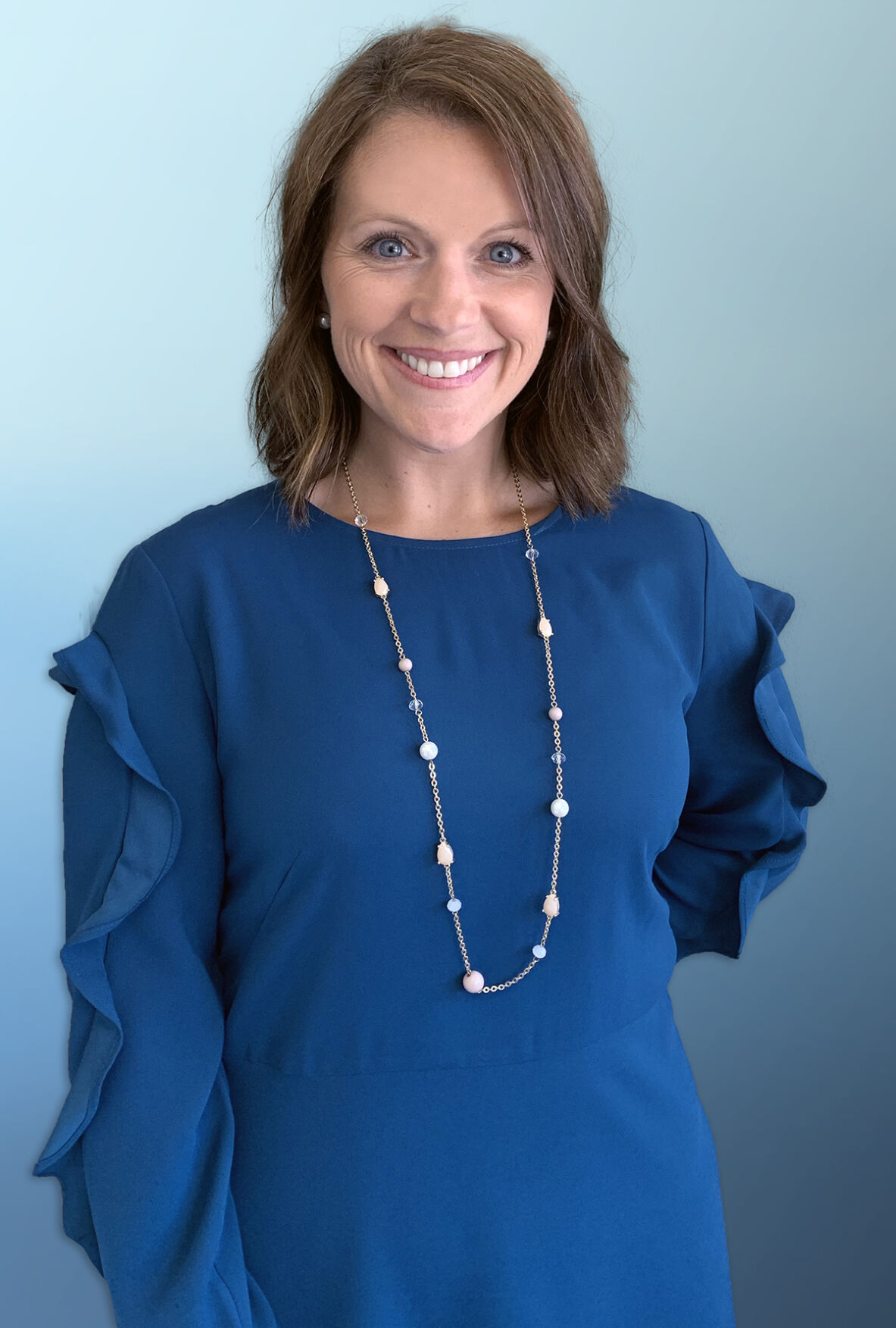 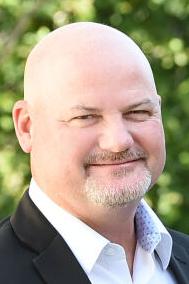 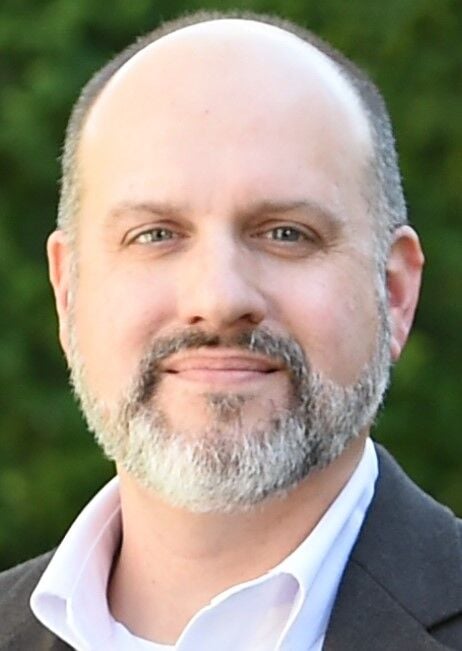 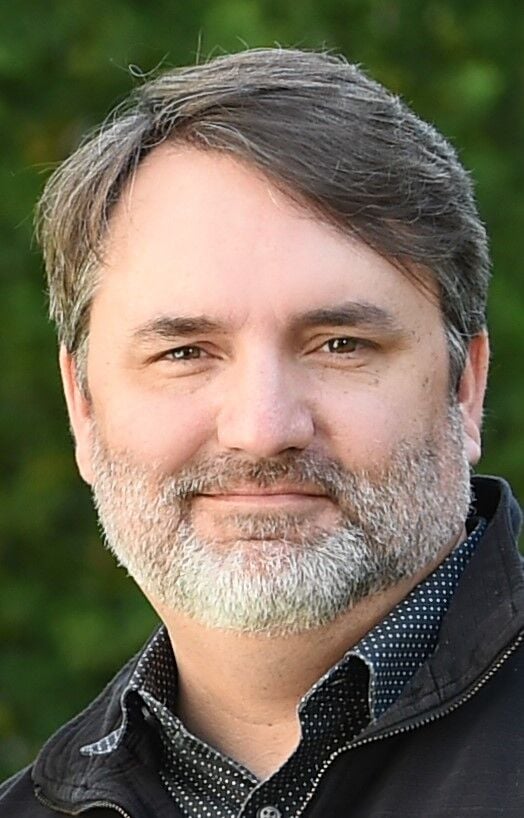 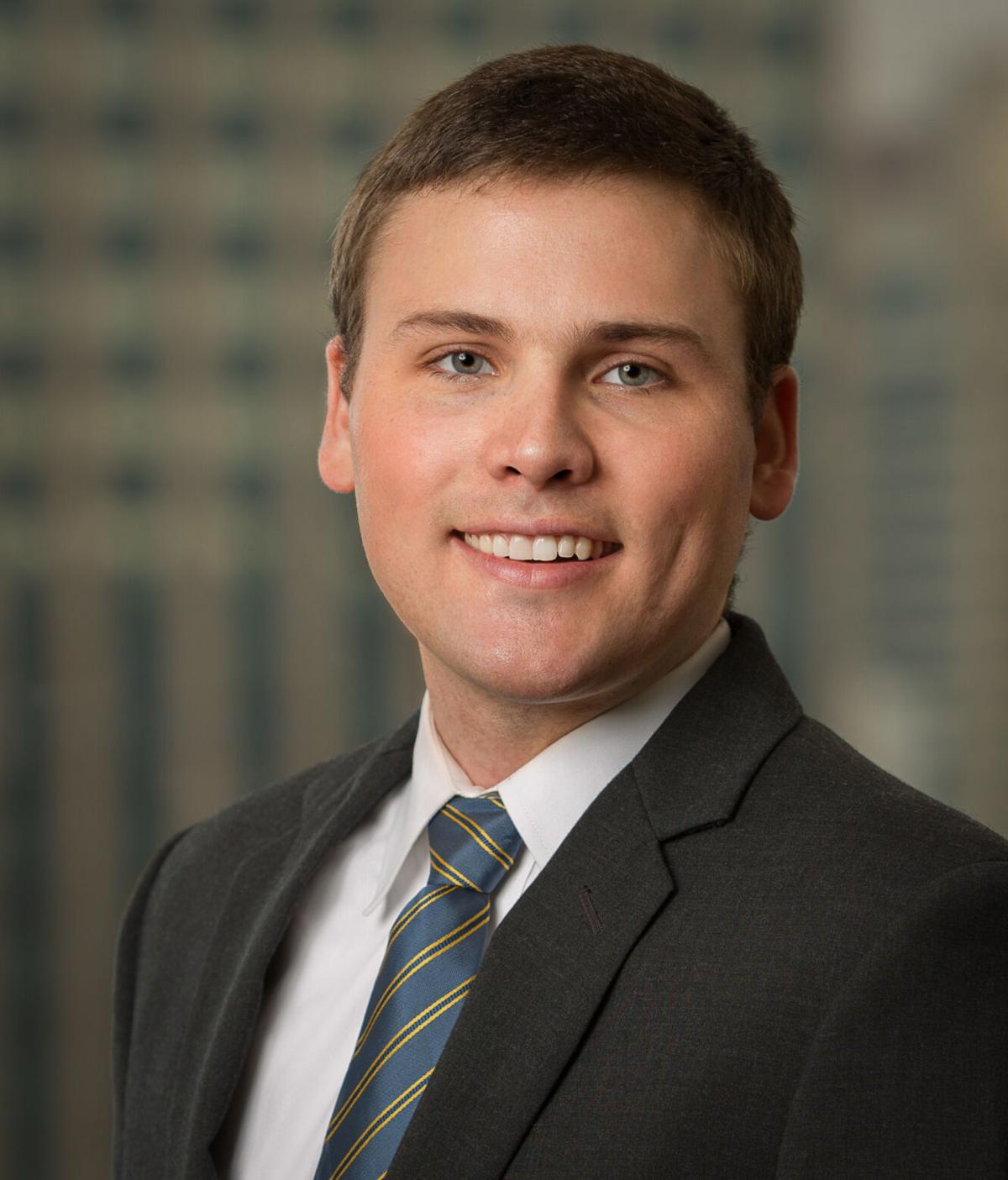 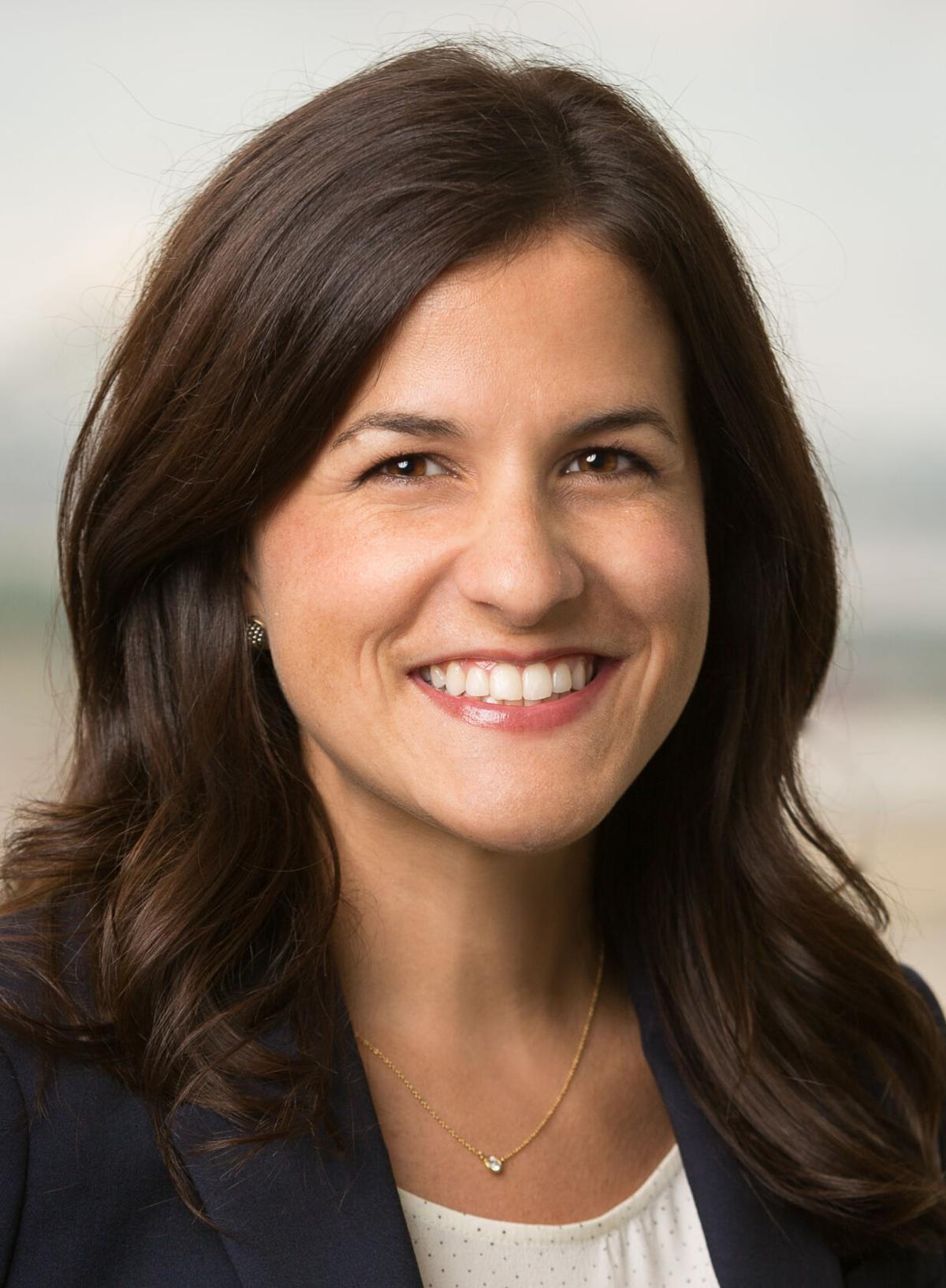 He was controller at LSU Foundation, where he managed accounting and financial reporting. He previously served as controller at The Water Institute of the Gulf and also held positions with CB&I and The Shaw Group. Greene earned bachelor’s degrees in finance and accounting from the University of Louisiana at Lafayette and Master in Business Administration from LSU.

Dawn Starns, Louisiana and Mississippi state director for the National Federation of Independent Business, has been promoted to senior state director.

Jill Kidder, president and chief executive officer of the Louisiana Travel Association, has been elected vice chair of the Southeast Tourism Society.

Ocampo has been with the bank for over 12 years and has held various leadership positions. She will be responsible for the overall service within UCB’s banking offices.

Bourgeois has been with the bank for over 19 years, was a retail manager in its Gonzales Office and now will focus on business relationships within Ascension and surrounding parishes.

Duhé has been with the bank over 12 years, was a retail manager in its LaPlace office and is now responsible for daily operations and relationship management in the Pelican Point area.

LSU has appointed Kristin Sosnowsky as interim dean of the College of Music and Dramatic Arts in place of Todd Queen, who has accepted the position of dean of the School of Music at Florida State University.

Sosnowsky, executive associate dean and chair of the School of Theatre, has been at LSU since 2001. She has produced over 50 major professional productions there. Sosnowsky’s professional experience includes serving as managing director and producer of Swine Palace, LSU’s affiliate Equity theatre. In addition, she serves as chair of the University’s Associate Deans Advisory Council, and in 2015, she served as the interim executive director of the LSU Museum of Art. Sosnowsky holds an MFA in theatre management from the Yale School of Drama and bachelor's degree in communication from the University of Delaware.

Zollinger has been a banker for 30 years and joined Home Bank in 2010, overseeing regional commercial banking as market president for the north shore region and, more recently, the New Orleans region. The New Orleans native received his bachelor's degree in finance from Spring Hill College in Mobile, Alabama, and Master of Business Administration, with a concentration in finance, from the University of New Orleans. He also completed the Graduate School of Banking at LSU.

Talbot has served as branch manager for the JD Bank Branch, at 529 N. Lewis St. in New Iberia, since 2014. She has nearly 22 years of experience in banking in Acadiana. She started as a part-time teller in college, then full-time teller, personal banker, assistant branch manager and manager.

Holly & Smith Architects APAC of Hammond and New Orleans has appointed Kevin Morris as president, Ryan Faulk as chief executive officer and Pierre Theriot as vice president in charge of design direction as the firm enters its next generation of leadership.

Founding principals Michael Holly and Jeffrey Smith will transition to support roles while remaining involved in the business and design as consulting advisers and as an ongoing resource for senior staff at the firm, which was started by Holly in 1980, later partnering with Smith in 1985.

Morris will lead the firm with an emphasis on strategic planning, marketing and business development. Faulk will support the organization in business and financial operations, firm management and technology. Theriot will lead the firm in design and brand identity.

Calogero’s practice includes civil litigation matters, such as insurance coverage and bad faith, securities and financial industry litigation, commercial contract disputes, director and officer liability, and appellate litigation. She received her juris doctorate from Harvard Law School and a bachelor's degree in philosophy, politics and economics from the University of Pennsylvania.

He has served as special counsel since joining the firm in 2016. Overby is an estate planning and administration specialist, focusing his practice in the areas of estate, tax and property planning, including succession administration and fiduciary litigation. The New Orleans native graduated from Tulane University Law School. He received his Masters in Taxation and Certificate in Employee Benefits Law from Georgetown University Law Center.