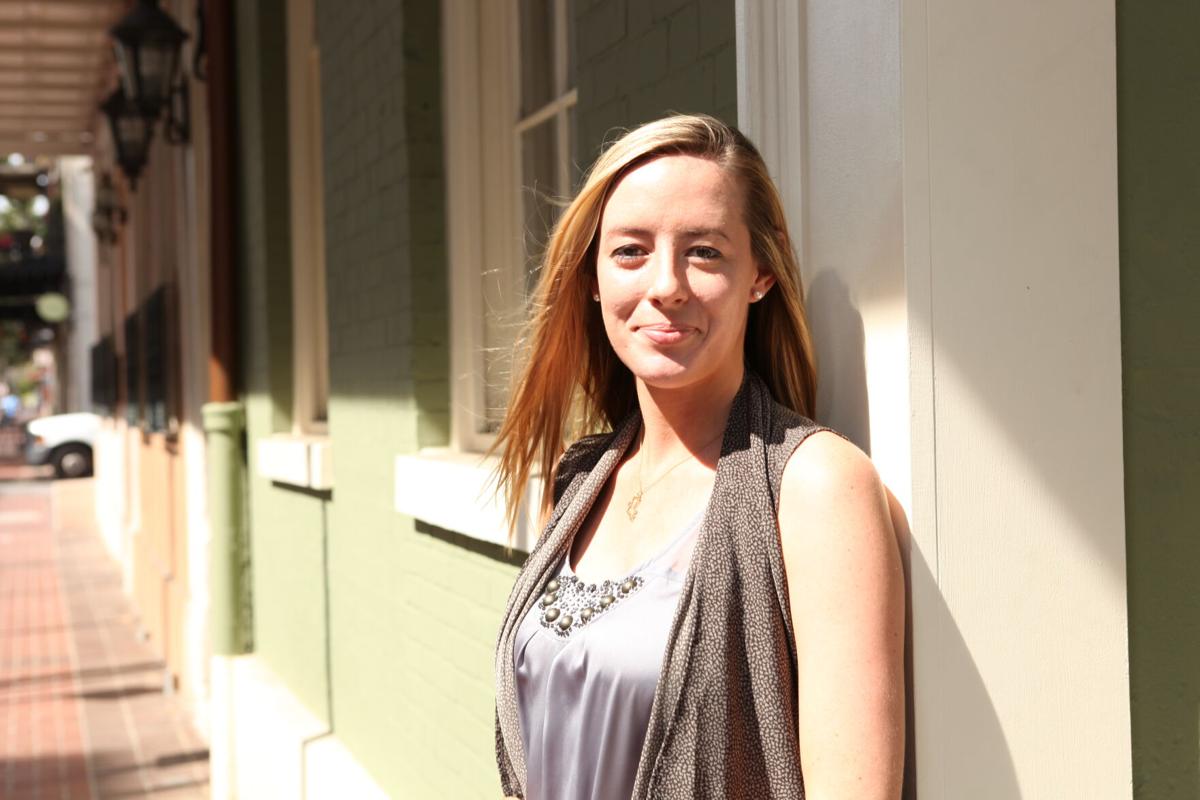 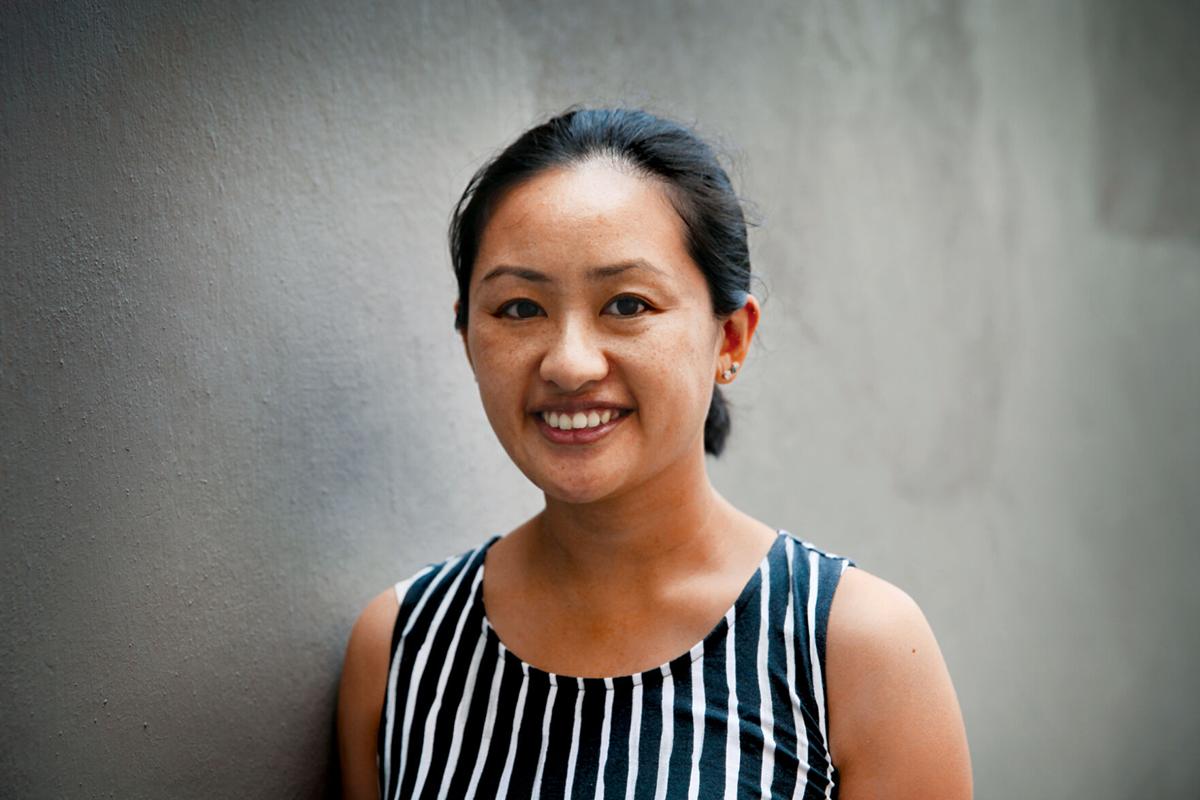 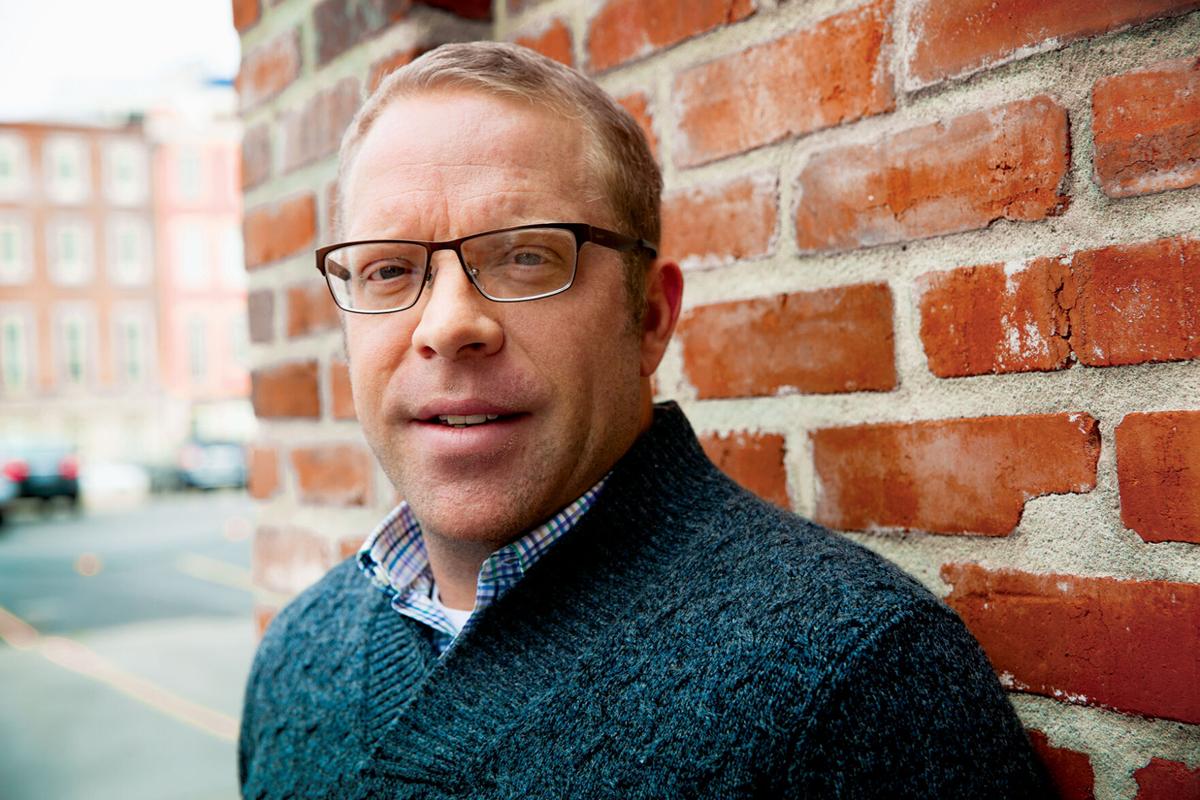 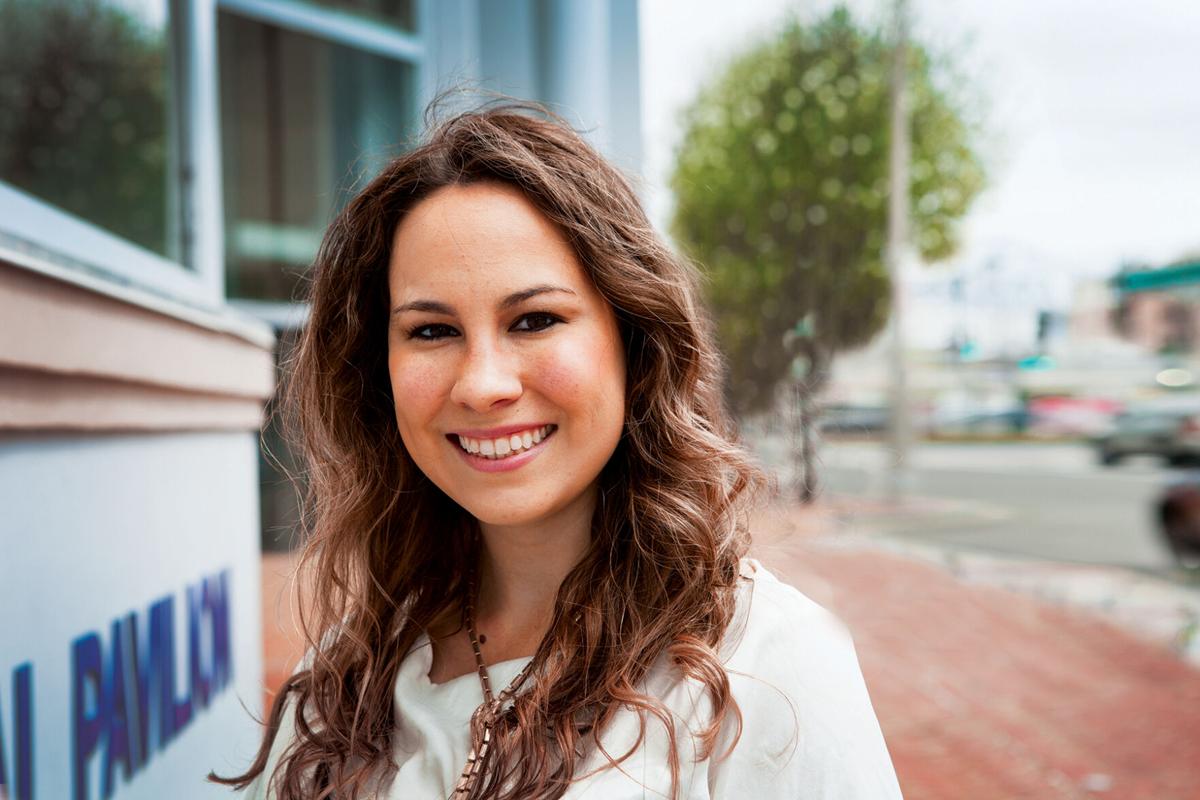 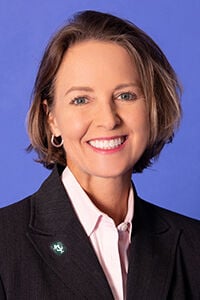 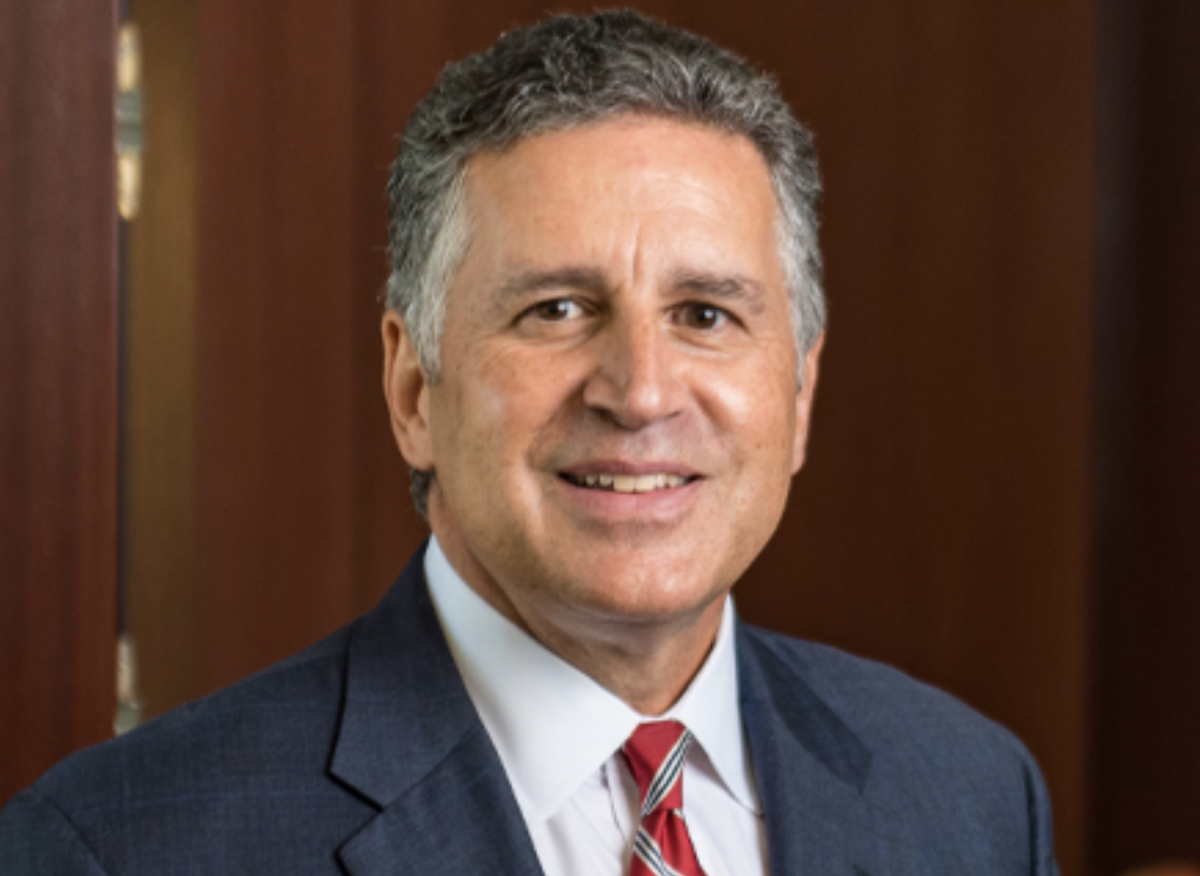 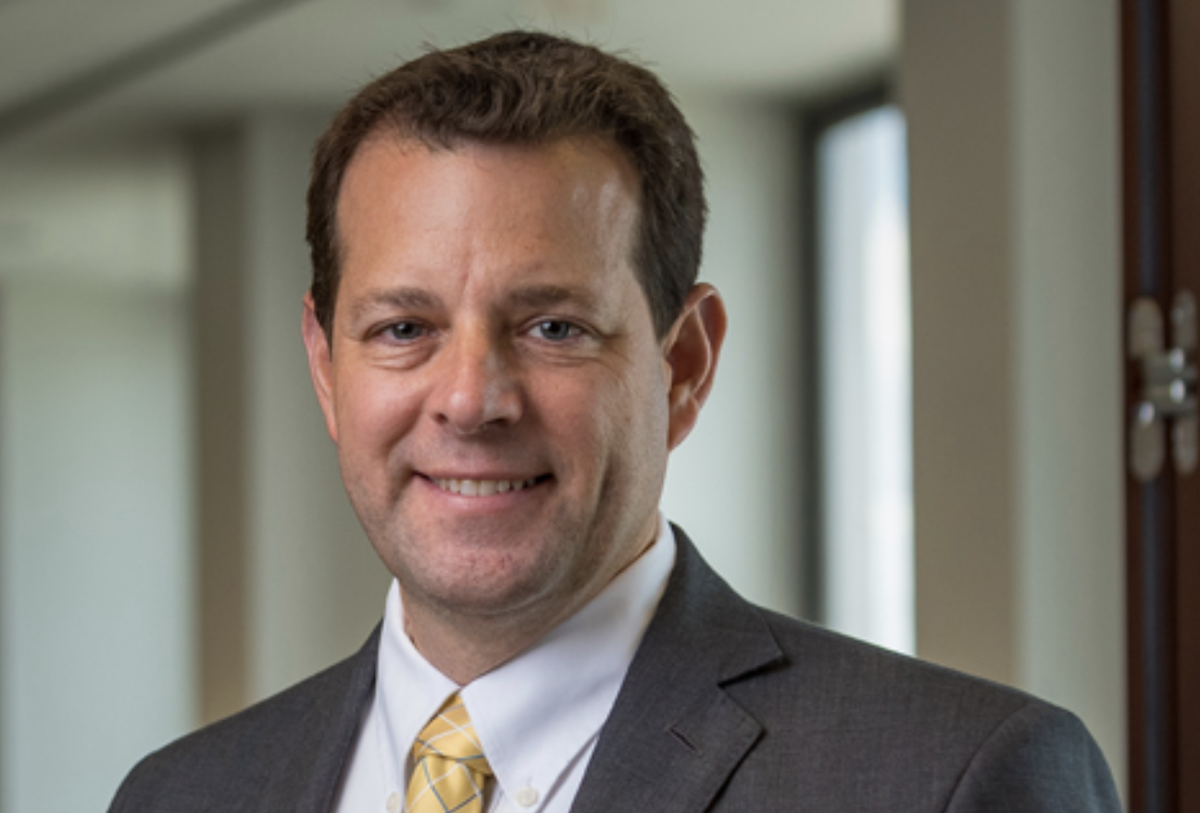 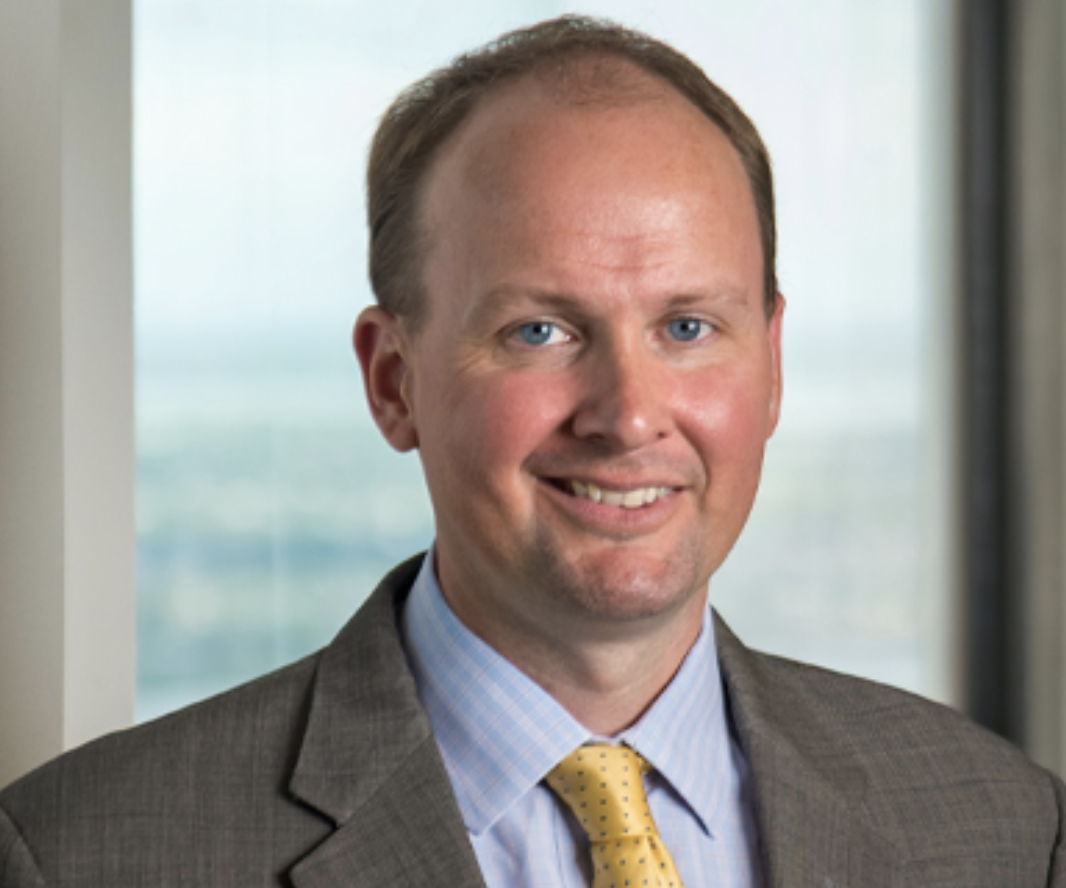 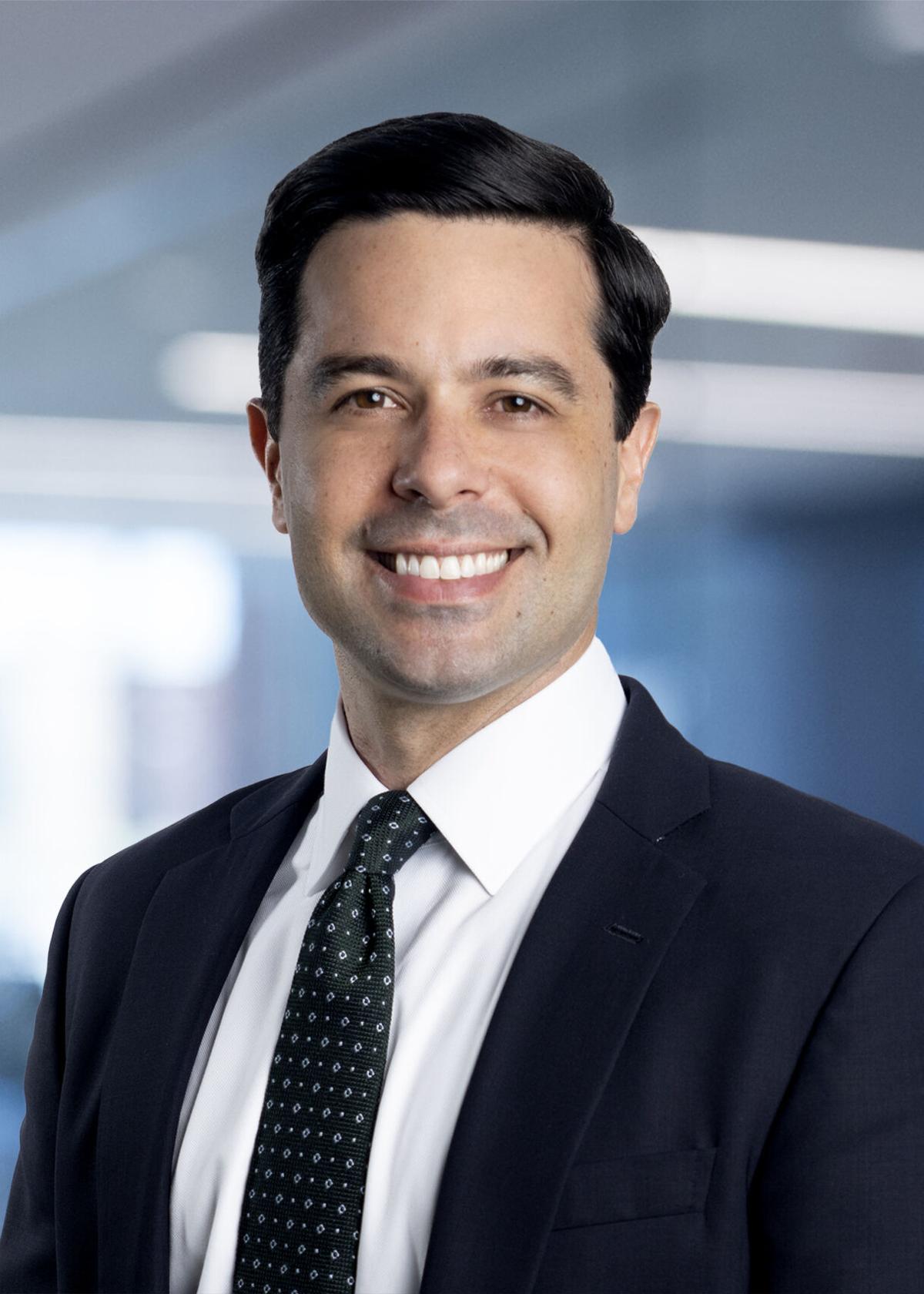 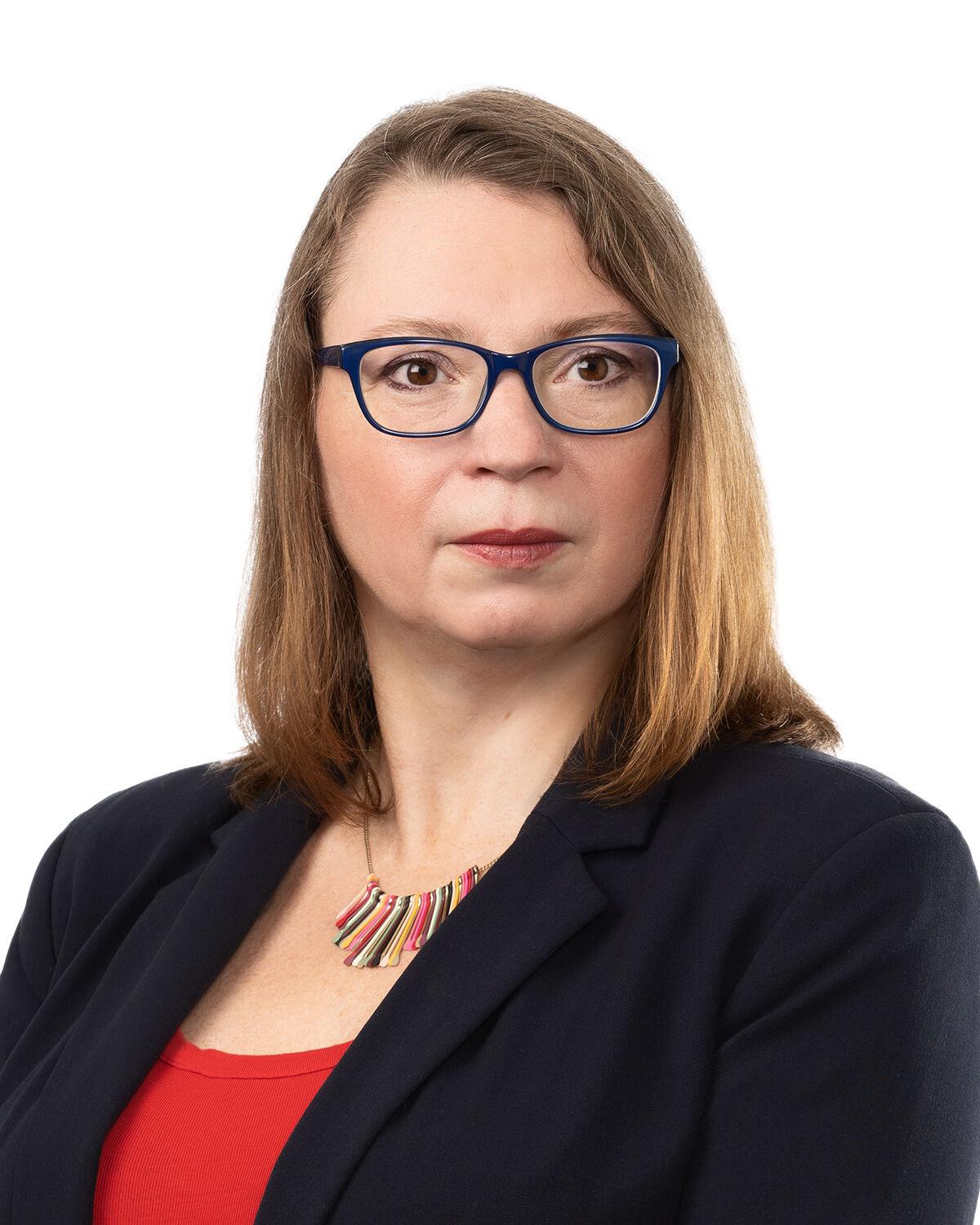 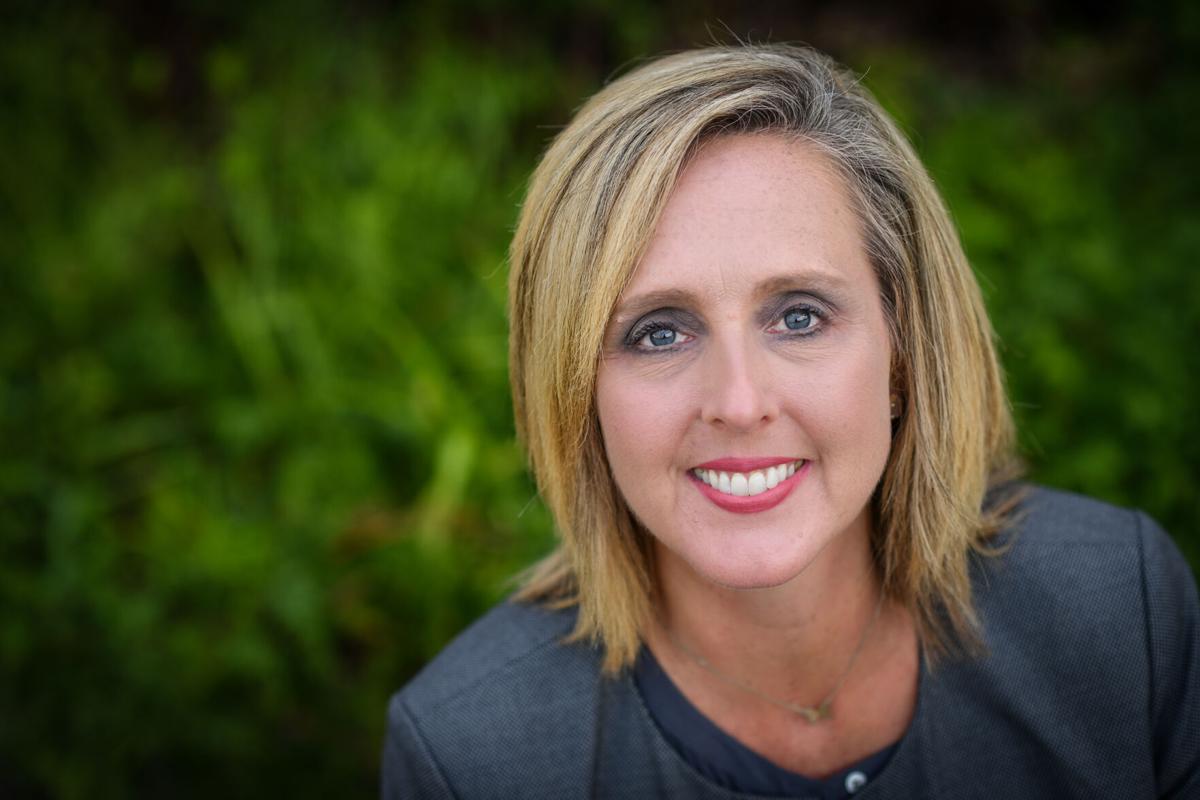 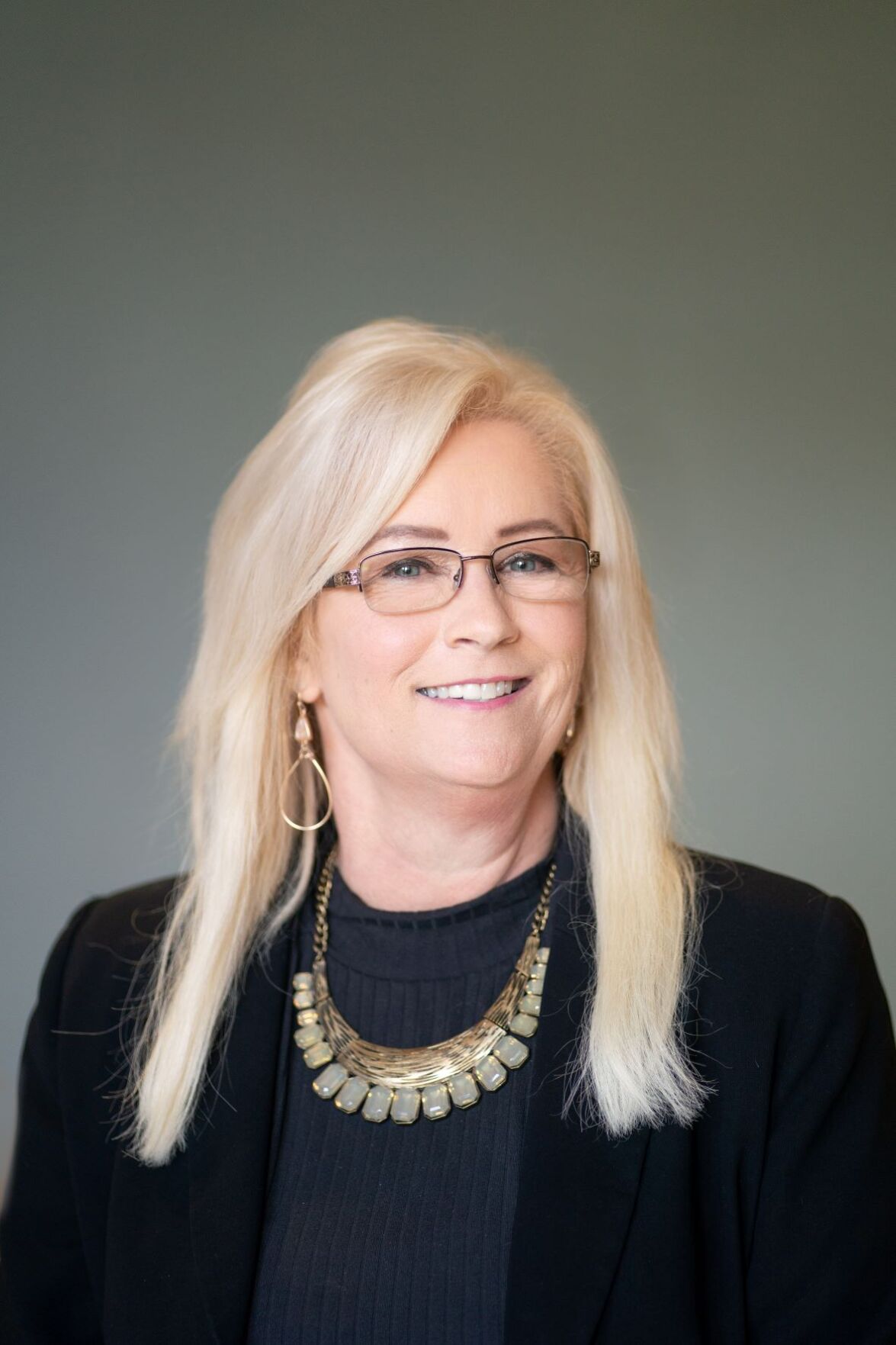 Conway has been with Blue Cross since 2008 and was previously vice president, enrollment and billing. She earned a bachelor's degree from LSU and later graduating from LSU’s Teacher Certification Program.

Paetz was previously director, software engineering and business engineering, in the benefit operations division — a position she held since 2011. She earned a bachelor's degree in information technology from the University of Phoenix, Baton Rouge campus.

Our Lady of the Lake has appointed an acclaimed physician-led team to advance its comprehensive oncology services.

Dr. Daniel Nuss will lead the next phase of development for cancer services, and Linda Lee will serve as administrative vice president.

Nuss leads the 20-physician Head and Neck Center at Our Lady of the Lake, the largest specialty practice of its kind in the Gulf South.

Lee served for the past 10 years as a vice president and administrator for Our Lady of the Lake’s joint partnership with Mary Bird Perkins.

Our Lady of the Lake will welcome three nationally recognized cancer leaders.

Zehnder Communications, an advertising and public relations firm with offices in Louisiana and Tennessee, has announced several staff promotions in its New Orleans office.

Rona Tyger has been named director of online education of the Tulane University School of Professional Advancement.

Tyger earned a master's degree in exercise science and a doctorate in curriculum studies, both from Georgia Southern University. She served as an active-duty member of the Georgia Air National Guard as part of Operation Iraqi Freedom.

Casey O’Flynn has joined McGlinchey Stafford's national corporate and M&A practice in its New Orleans office as an associate.

He joined from a boutique construction law firm in Louisiana. Prior to that, O'Flynn served as a tax senior in the real estate global funds group at Deloitte Tax.

Lena Giangrosso has joined Jones Walker’s New Orleans office as special counsel in the litigation practice group and a member of the health care litigation team.

Giangrosso earned a bachelor's degree in English from Rutgers University and her law degree from Tulane University Law School. She serves as an adjunct professor at Tulane, where she teaches trial advocacy.