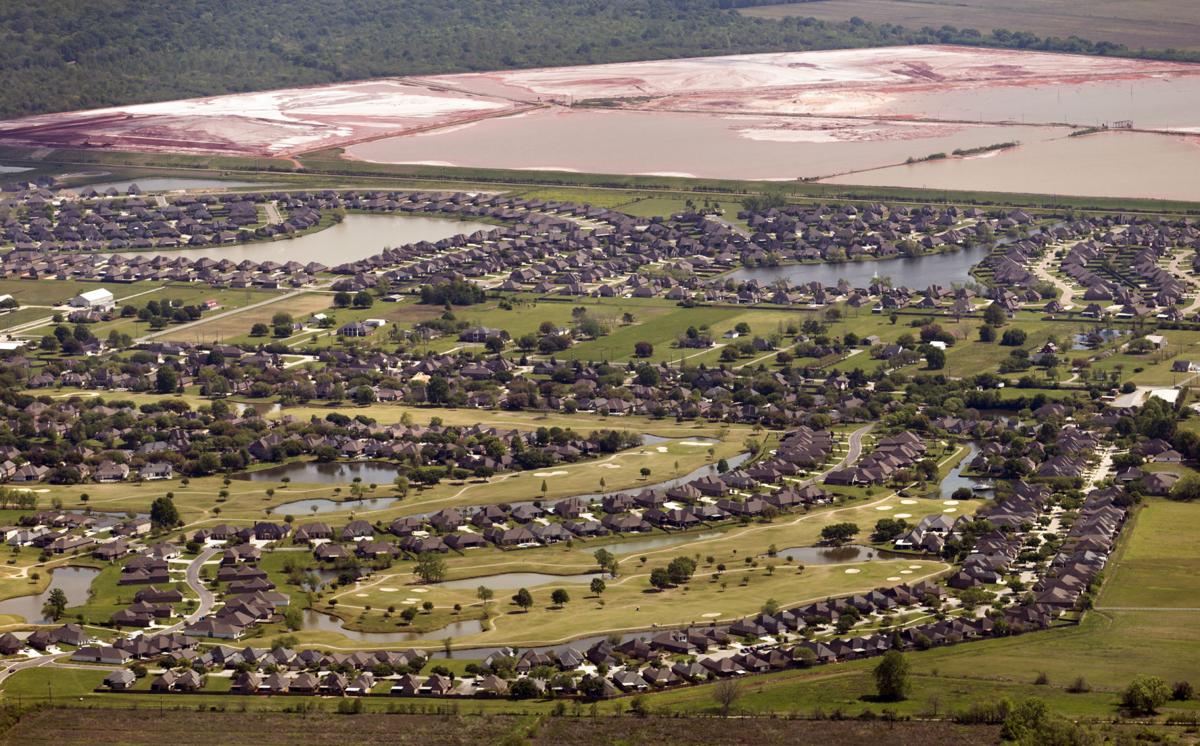 A chemical retaining pond is seen behind the new Pelican’s Crossing neighborhood near the LAlumina LLC facility (previously Almatis Alumina) in Ascension Parish. 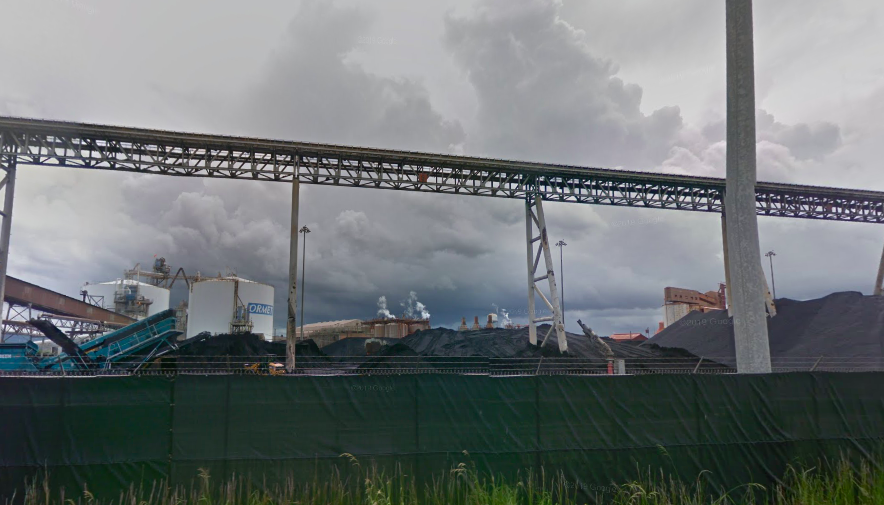 More than 300 workers are facing job losses next month at a specialty alumina manufacturer in Ascension Parish that has spent millions from a federal program meant to protect American jobs during the coronavirus pandemic.

Some potential buyers have approached the company, but there’s no deal to sell the business at this time.

The market for specialty alumina was decimated during the pandemic and the LAlumina LLC plant has tried to hold on, but the losses have mounted for months, said Plant Manager Gabriel Henn. For example, smelter-grade alumina prices dropped by about a third in March, then prices for its premium product plummeted, as did demand.

The company was approved for at least $5 million but not more than $10 million through the federal Paycheck Protection Program on April 28 through a loan underwritten by Bank of America. The plant's owner missed a first round of Paycheck Protection Program funding, which ran out in days, but was later approved during a second batch of loan funding allotted by Congress.

“We were swallowing losses waiting for the second (fund) to come along,” Henn said.

Alumina manufacturer in Ascension Parish laying off 300 workers in May

Specialty alumina is used in a variety of manufacturing processes, such as material for fire retardant products like carpets or electric cabling inside of new vehicles, the demand for which has evaporated during the economic recession.

“People stopped taking product offers because they were in trouble themselves in the downstream production, so they stopped taking raw materials from us,” Henn said.

In late March, LAlumina told the Louisiana Workforce Commission that it expected to lay off 302 workers at the Burnside plant by early June at the latest, but would keep a skeleton crew on site. At the time, the company had enough bauxite, the raw material it uses in the manufacturing process, for 65 days. The price of alumina had fallen below the cost to produce it, according to the company.

Since then, LAlumina has spent the federal loan money on its 302 workers' salaries, while the industry still has not recovered.

By early June, LAlumina told the state that its situation had not improved and that it expected to shut down the site entirely. Employees are expected to be laid off between July 30 and Aug. 13, according to a letter to the state.

Most workers at the plant are represented by the United Steelworkers Union, which is expected to negotiate with the company about benefits for its contract slated to expire in September.

This article was produced in partnership with the ProPublica Local Reporting Network, of which The Times-Picayune and The Advocate are members.

“It's just unfortunate for these people who are going to be losing their jobs, we hope that we can come up with something to protect these people and give them what's coming to them,” said David Delaneuville, representative of the United Steelworkers of America Local 14465.

The union expects to meet with the company before the plant closes on Aug. 13.

The refinery has a capacity of about 500,000 tons of alumina each year. The market value of the machinery, equipment and industrial buildings are worth $31.1 million, tax assessor records show. Additional land long the Mississippi River is worth another $61,900, records show.

The company took on the plant, which already had “significant losses,” in July 2019 and saw some success building market share in the industry until the coronavirus pandemic stymied the global economy.

“We weren’t making a lot of money doing this even though we were doing fairly well until March. We had had some interest from outside parties about purchasing the plant and one of the companies still seems interested,” Henn said. “Time is running out and there’s no sign of the industry picking up in the specialty alumina area. It’s gotten very dead really.”

In December 2019, an alumina refinery in Victoria, Texas, owned by Alcoa Corp. shuttered after 70 years in operation. Some bauxite mines in countries outside the U.S. have manufacturing facilities nearby so the need to ship the material to refine the product has subsided.

The Burnside manufacturing operation was previously owned by Ormet Corp. and would shut down intermittently because of volatile market conditions, but the parent company was large enough to cover worker pay during the slow times or renovate the plant for different uses to keep the lights on. That type of solution is out of reach for LAlumina as a smaller business.

Ormet had closed the plant for five years in 2006 only to reopen it in 2011 after getting state incentive support of $15.7 million over a 10-year period.

About a year later the company laid off 200 workers when it shut down again. In 2013, the Burnside plant was sold to Almatis. Then in July 2019, it was sold again to Arthur Metals, the parent company of LAlumina, whose biggest customer remains Almatis.