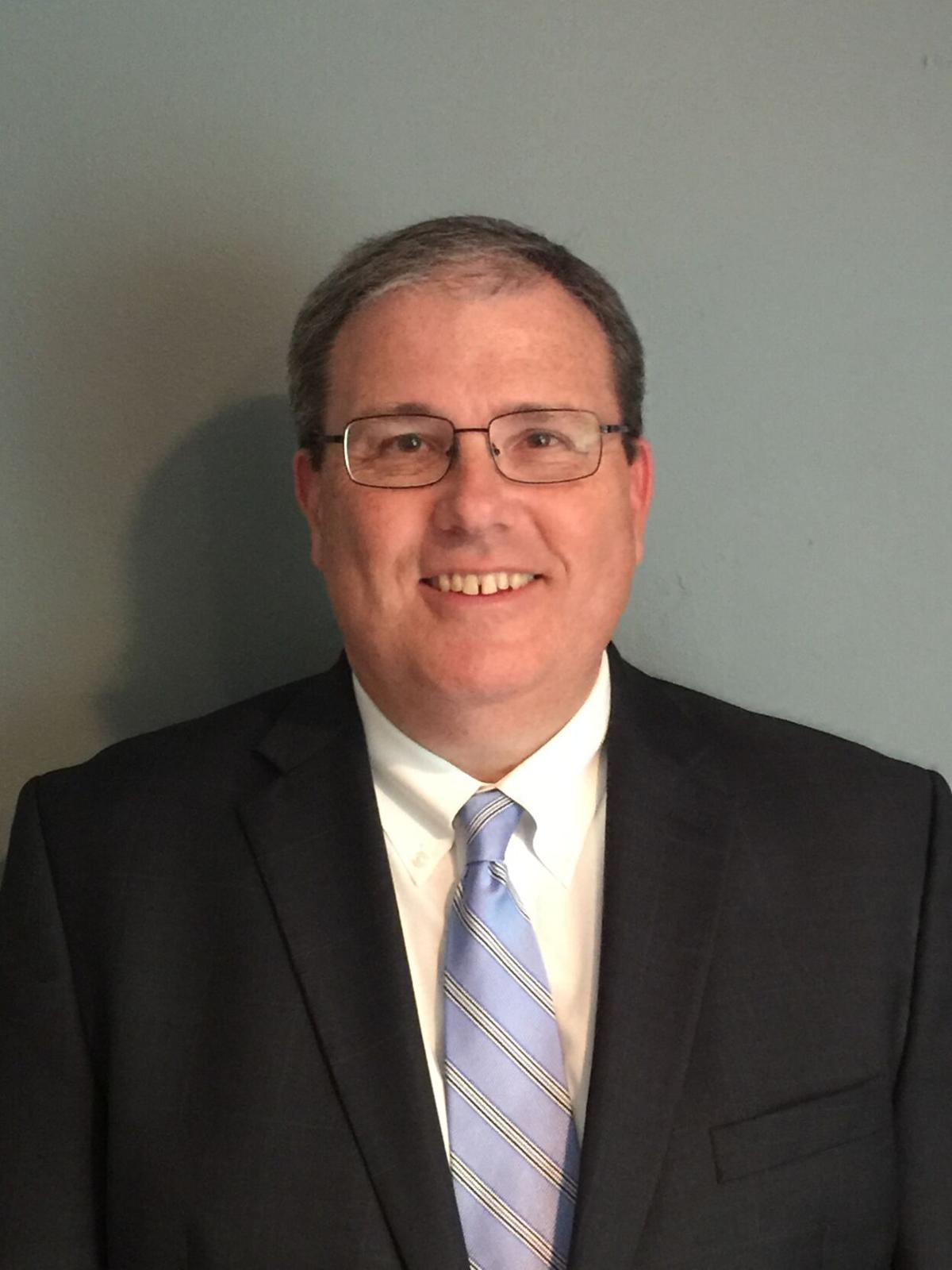 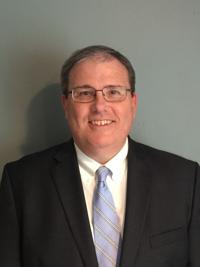 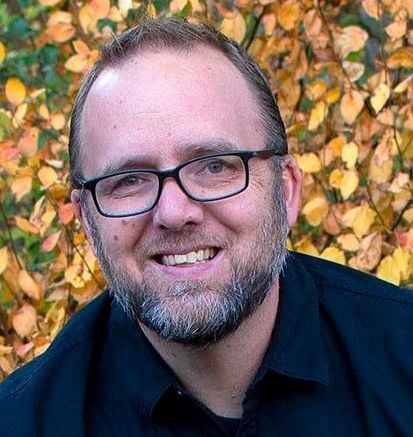 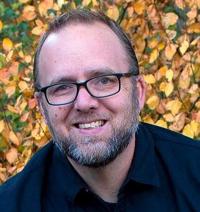 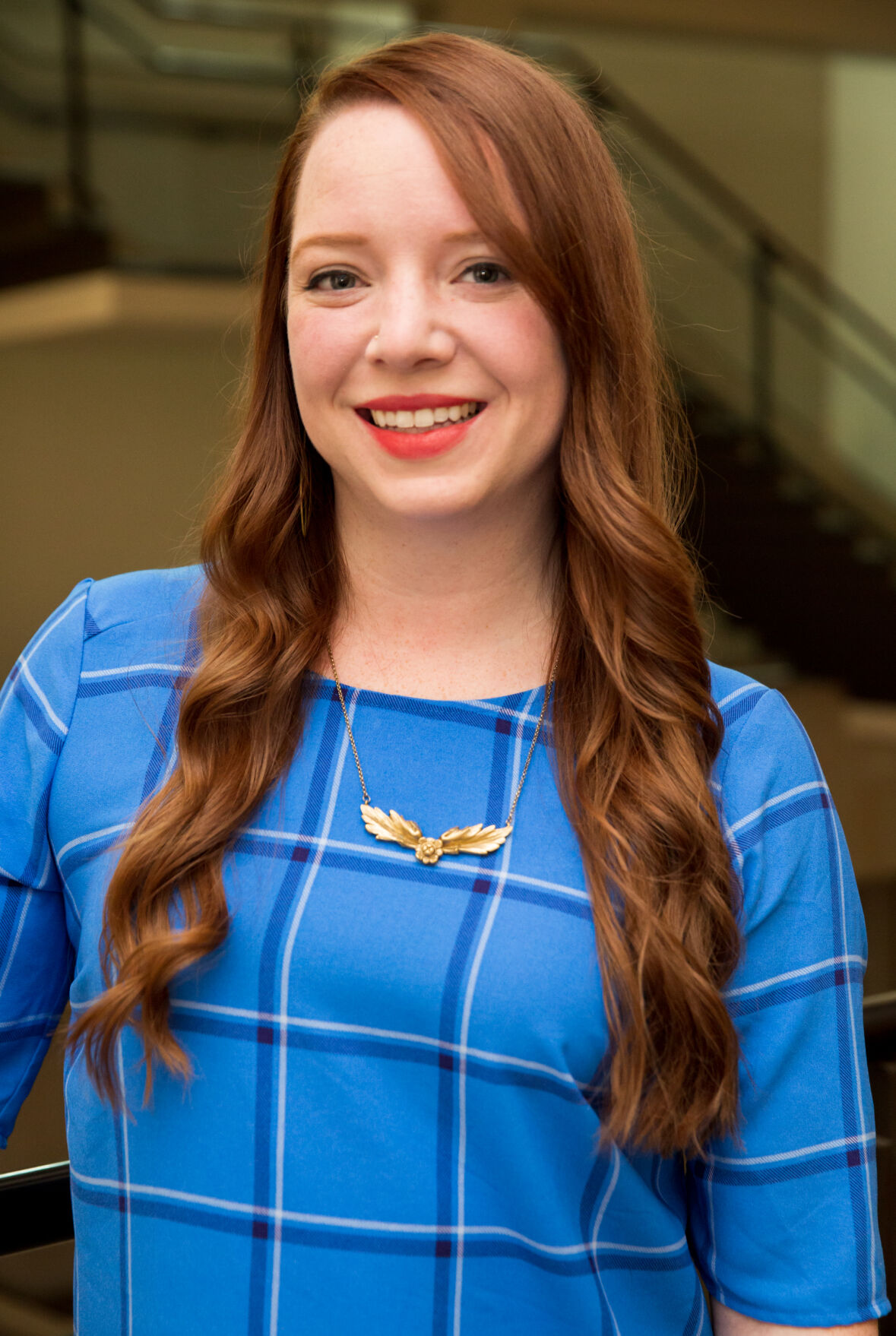 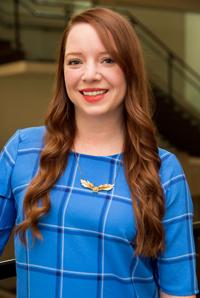 Claire Wilkinson, of the Ogden Museum of Southern Art 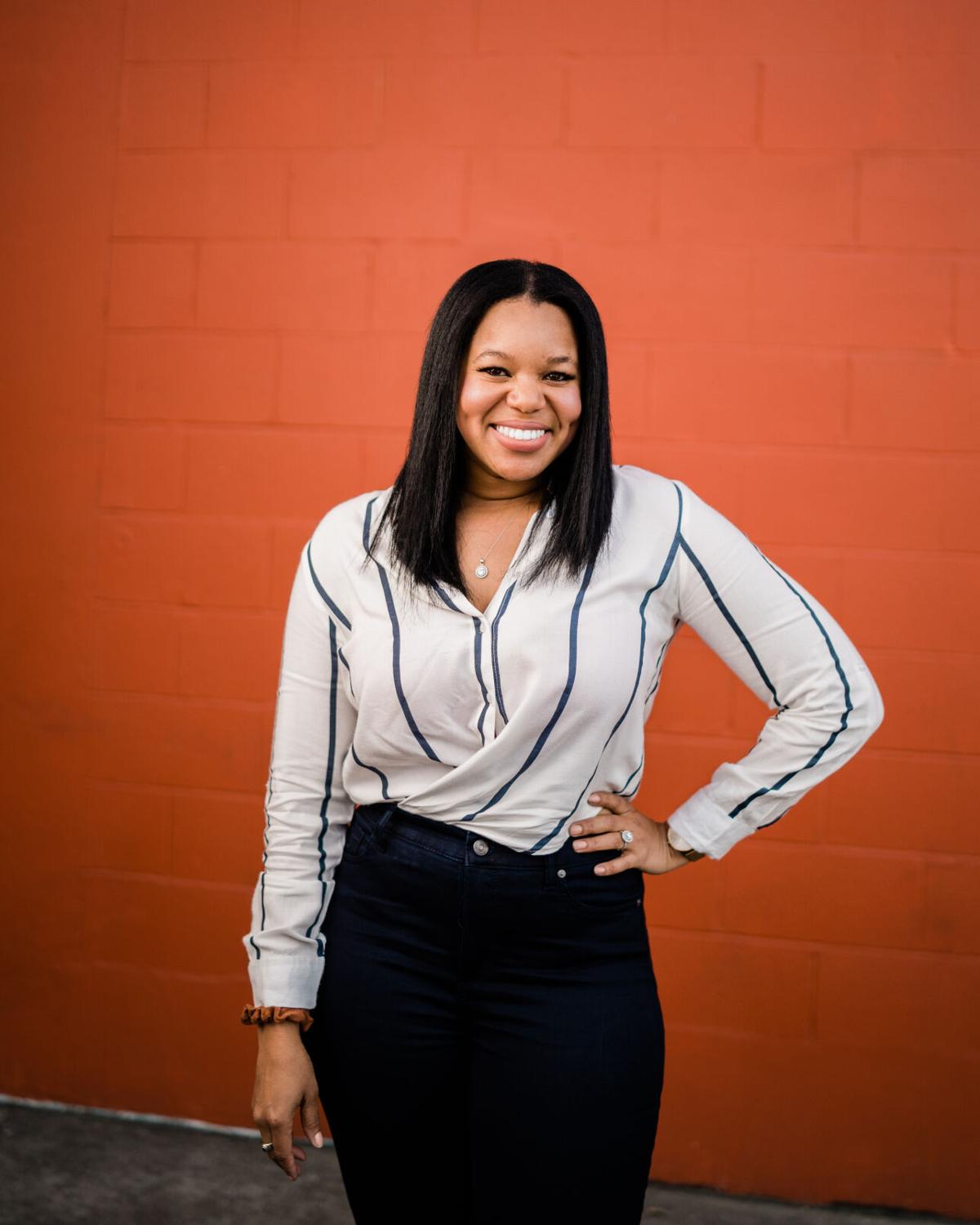 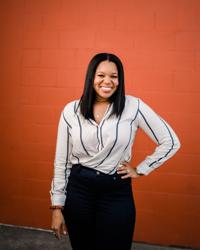 Amadna Rose, of the Ogden Museum of Southern Art 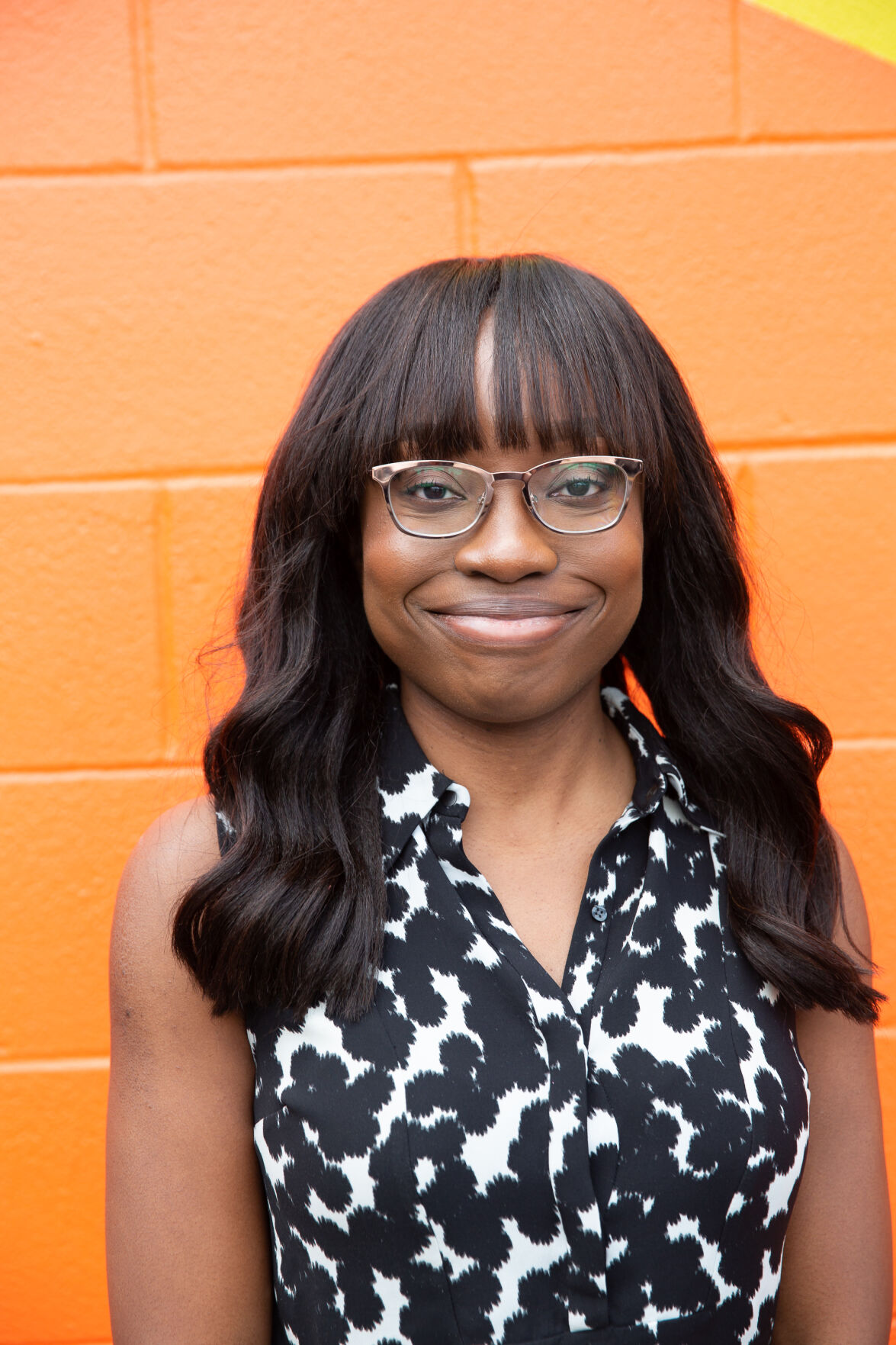 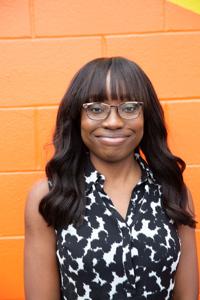 Dorcas Omojola, of the Ogden Museum of Southern Art 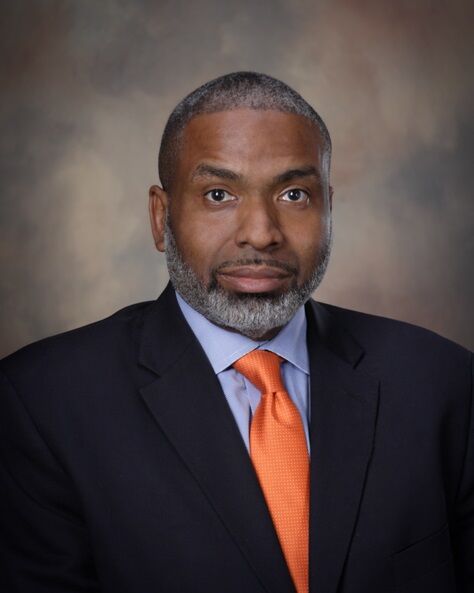 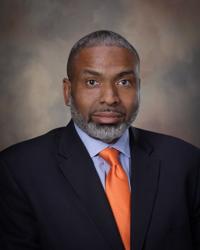 Claire Wilkinson, of the Ogden Museum of Southern Art

Amadna Rose, of the Ogden Museum of Southern Art

Dorcas Omojola, of the Ogden Museum of Southern Art

He was with Loyola Medicine in Chicago, having led corporate and foundation relations for the academic medical center, the medical and nursing schools, and transitional research center since 2015. He has held previous positions at Hartford Healthcare, Eastern Connecticut Health Network and Connecticut Children’s Medical Center. Nolan earned a bachelor’s degree from the Indiana University School of Public Health in Bloomington, Indiana, and a master’s degree in education from Old Dominion University in Norfolk, Virginia.

He succeeds Will Chapman, who is retiring.

Raehal was publisher and ad director at the Glenwood Springs Post Independent in Colorado and served as chief executive officer of the Colorado Press Association and its for-profit arm, Colorado Press Network, from 2014 to 2018. He has been involved in newspapers since his high school days, and has experience as a reporter, editor, ad director and publisher at various newspapers in Wyoming, Oregon and Colorado.

Omojola was controller and is responsible for the museum’s accounting, information technology contract support, Museum Store operations and various administrative processes. She joined the museum in January 2019 and had been finance and operations manager for Propeller. Omojola holds a bachelor's degree in business administration in accounting and marketing from University of Louisiana at Lafayette.

Rose was manager of programming and special events and will direct the museum’s security and facilities teams and oversee programming, special events and facility rentals. She joined the museum in April 2019 and worked as event manager and festival manager for New Orleans Film Society. She has 10 years of experience in event management and production and holds a bachelor's degree in film, theater and communications from the University of New Orleans.

Wilkinson was manager of development initiatives and will lead the museum’s fundraising plan. She has been with the museum for six years and previously was with the Jonathan Ferrara Gallery in New Orleans and 33 Contemporary Gallery in Chicago. She received her bachelor's degree in fine arts from the School of the Art Institute of Chicago.

Adams was vice president for university advancement at Savannah State University in Georgia. He also acted as the executive director of the SSU Foundation and as director of government relations. He has served at three Historically Black Colleges and Universities as vice president for institutional advancement. The U.S. Air Force veteran received his Masters of Science degree at Golden Gate University and undergraduate degree from Saint Leo University.