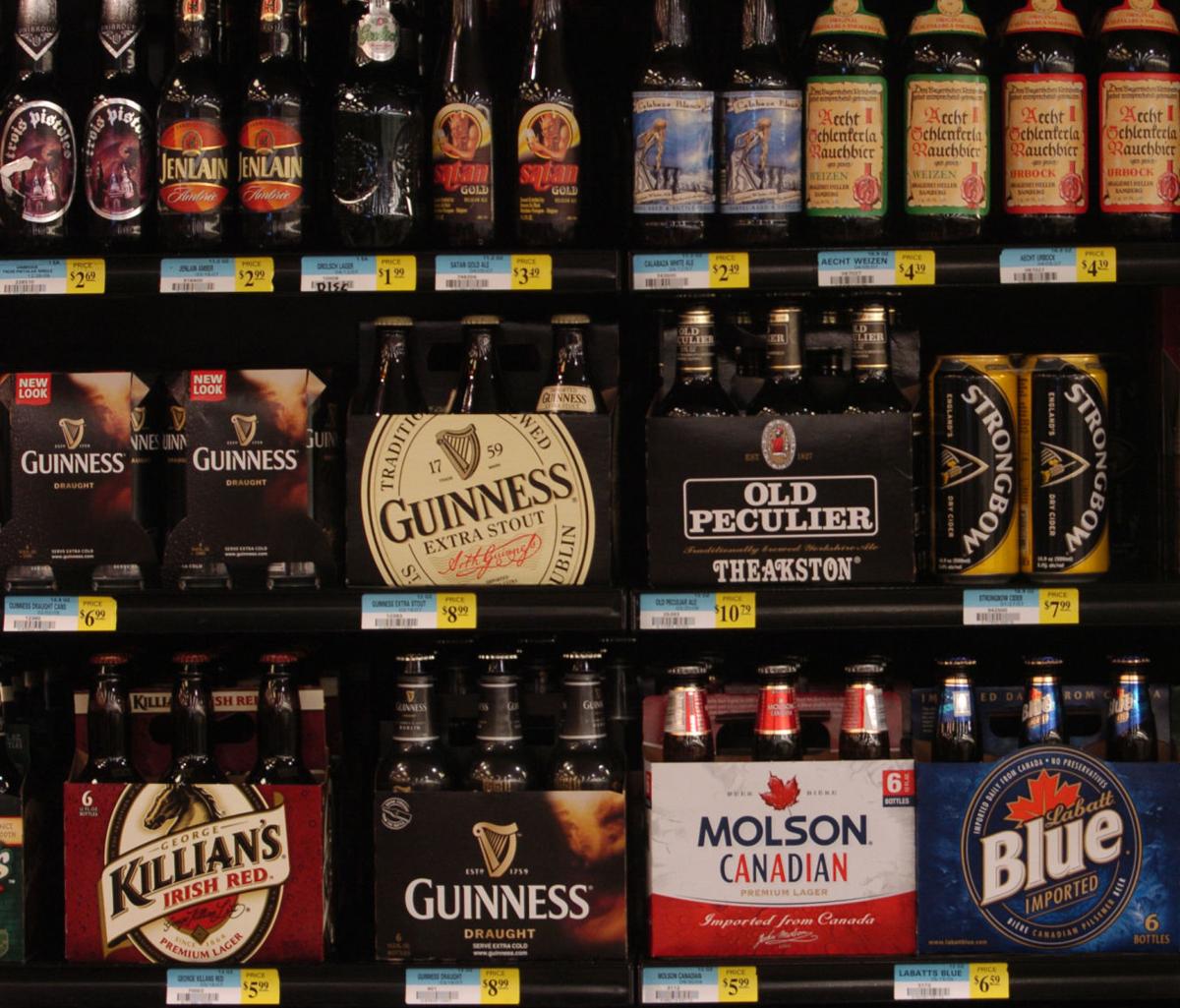 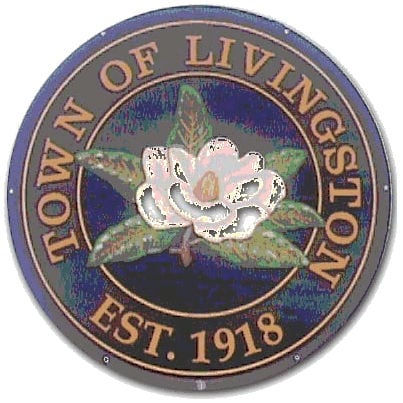 People will soon be able to buy booze in two Livingston Parish town after voters passed a series of ordinances that will end restrictions on business selling anything harder than a beer or wine cooler.

Residents in Albany and the Town of Livingston overwhelmingly approved ordinances Saturday to end decades-old liquor prohibitions, a push supporters say will help draw restaurants and other businesses to their jurisdictions in the eastern part of the parish.

Supporters had complained that the restrictive liquor rules handcuff the towns from attracting new businesses, especially restaurants that rely heavily on the sale of alcoholic beverages sales because they’re able to mark up drinks much higher than food.

"I was so confident, from day one, that this would pass,” said Livingston Alderman Wade Wilson, who launched the campaign to legalize alcohol and get it on the November ballot. Pointing to the city’s average age of 34, he added: “This is important to them. It’s important to 30-year-olds."

A Livingston alderman has launched a campaign to legalize alcohol sales in the small town in an effort to bring more restaurants and businesses.

Wilson and other supporters say the prohibitions put the eastern part of the parish at an economic disadvantage because surrounding communities have freer flowing liquor rules.

Still, some opponents voiced concern about the added traffic and potential increase to impaired drivers in the community. But supporters contended that people would just drive outside of the city to buy spirits and liquor anyway.

City officials will also have to write and approve an ordinance for businesses that sell alcoholic beverages.

“It’s just the way it is,” said Livingston Parish Chamber of Commerce President April Wehrs. “If you want it and (you) can get it somewhere else, you’re going to go get it.”

Residents have also expressed a desire for a stronger food and drink options in the parish, especially independent and non-chain establishments, Wehrs said.

The push to end those laws began earlier this year when organizers launched a campaign to put the proposition on November Election ballots. It passed by a significant margin in both towns, according to unofficial election returns.

Supporters have also pointed to a pair of Mexican restaurants that had been eyeing Livingston but opted to locate elsewhere because of the liquor law. Restaurants and bars have been able to sell hard alcohol in the unincorporated parts of the parish since 2006.

It happened after the parish government changed from a police jury to a parish council. Among the changes, the change from a policy jury system voided earlier restrictions on liquor laws in some wards.

Liquor sales already are allowed in Denham springs and other jurisdictions in Livingston Parish.

The city of Walker approved a similar petition that passed by a wide margin in 2010, leaving Albany and the Town of Livingston as the two lone holdouts.

Livingston Mayor David McCreary said he wasn’t surprised voters heavily favored the proposals. But the economic benefits for his city remain to be seen, he said.

McCreary isn’t sure how long the current law has been in place but says it’s been on the town’s books since before anyone can remember.

“It’s been a long time,” he said. “But people decided they wanted it."

Both towns will still have to approve local rules for businesses that sell alcohol before any change takes place. McCreary anticipates the town board to begin drafting an ordinance, which he expects officials to pass early next year.

“Hopefully by spring, we'll have maybe one or two nice restaurants here,” Wilson said. “You have to grow with the times, and it’s hard sometimes.”

The difference between Denham Springs' first microbrewery and a bar? It's all in the vision

Denham Springs has changed enough culturally that it will let alcohol flow a little more freely after the opening of its first microbrewery, b…