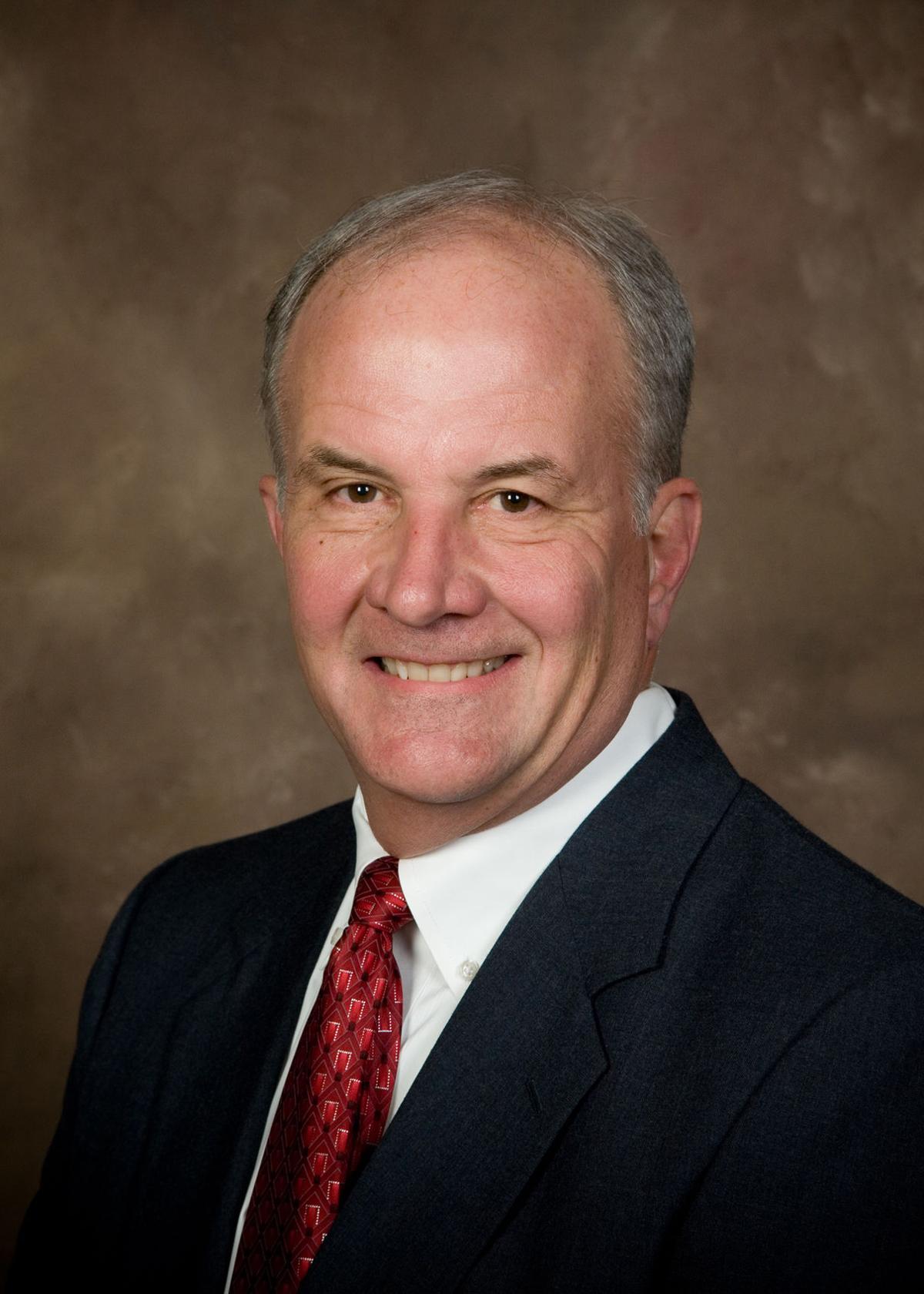 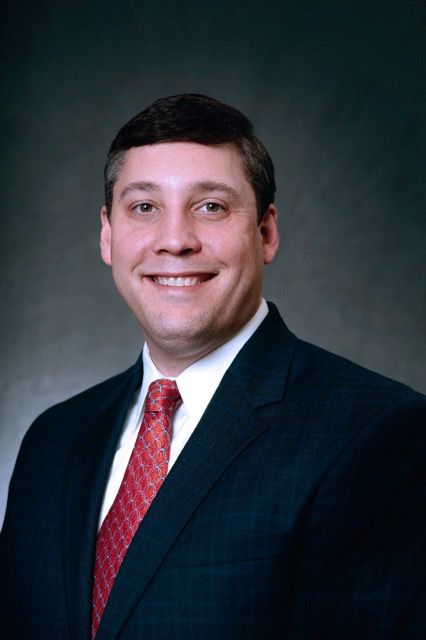 Ric Kearny is retiring in March as Capital One’s Baton Rouge market president and manager of commercial banking for southwest and north central Louisiana, with David Mullens taking over those duties.

Kearny will retire in early March after more than 26 years of service to Capital One. He has been responsible for the design, development and implementation of a community strategy for Capital One Bank in greater Baton Rouge and led a team of local commercial bankers responsible for commercial products and services in southwest and north central Louisiana.

A Baton Rouge native, Kearny received his bachelor’s degree in general business from LSU and an MBA in finance from the University of Texas at Austin. He is an active member of the community, serving as chairman of the boards of the Baton Rouge Area Chamber and the Baton Rouge Downtown Development District. Kearny also serves on the boards of the Salvation Army, Cristo Rey Franciscan High School and Tiger Athletic Foundation.

Haskew said Mullens has benefited from Kearny's leadership and knowledge and will build on the bank's momentum in the market.

Mullens joined Capital One in 2007. After completing the bank’s middle market commercial credit analyst program, he became a business banker, earning several internal awards for his service to small-business clients in greater Baton Rouge. In 2013, he joined Capital One’s middle market commercial lending group in Baton Rouge and was named a senior vice president in 2015.

A Baton Rouge native, Mullens received a bachelor’s degree in finance from LSU and an MBA from Southeastern Louisiana University.