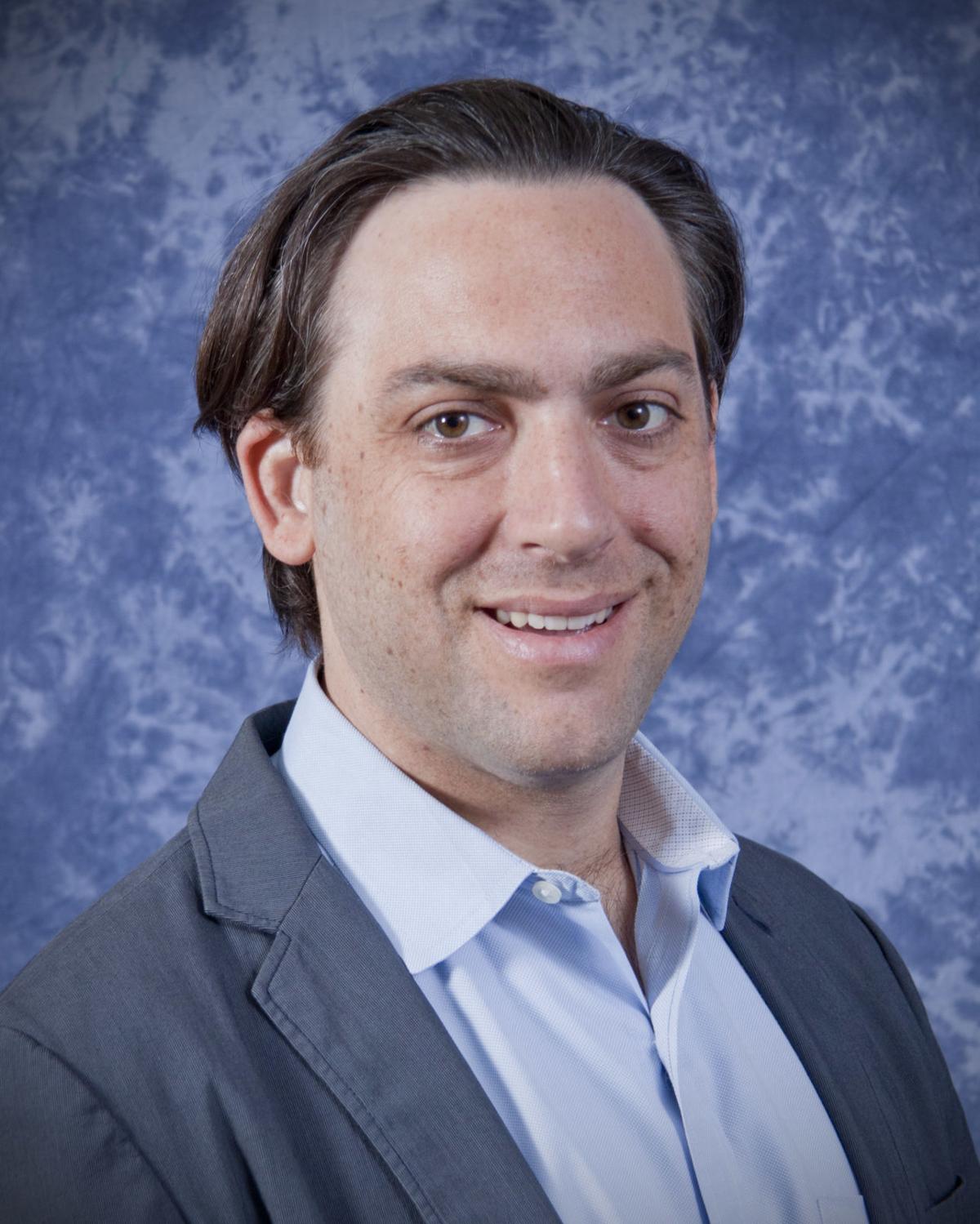 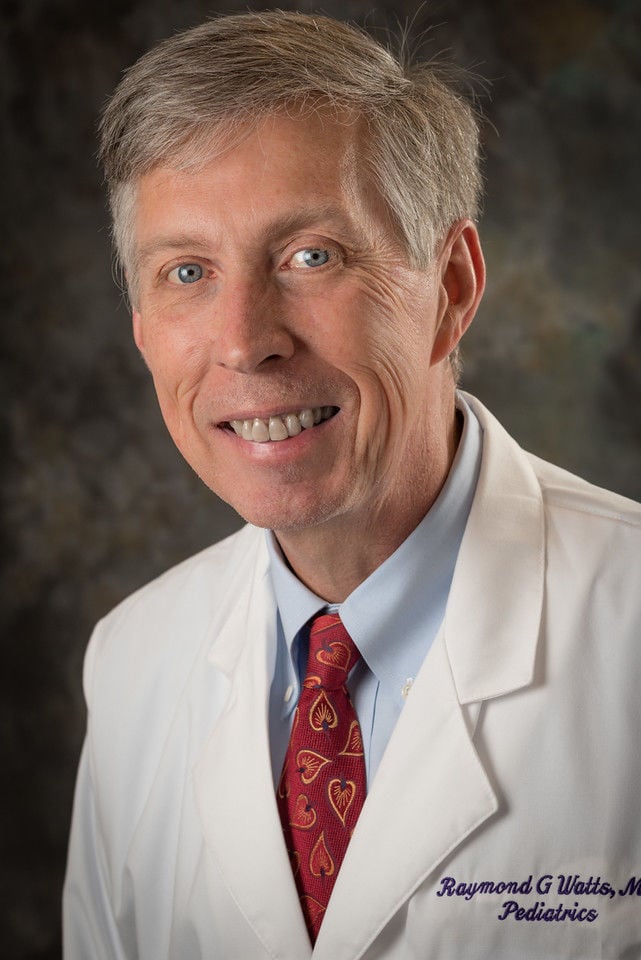 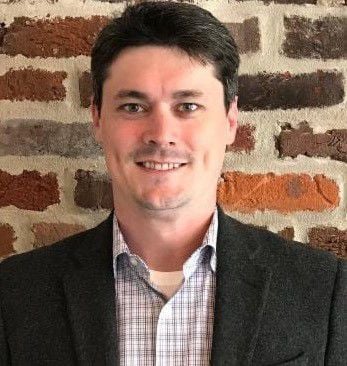 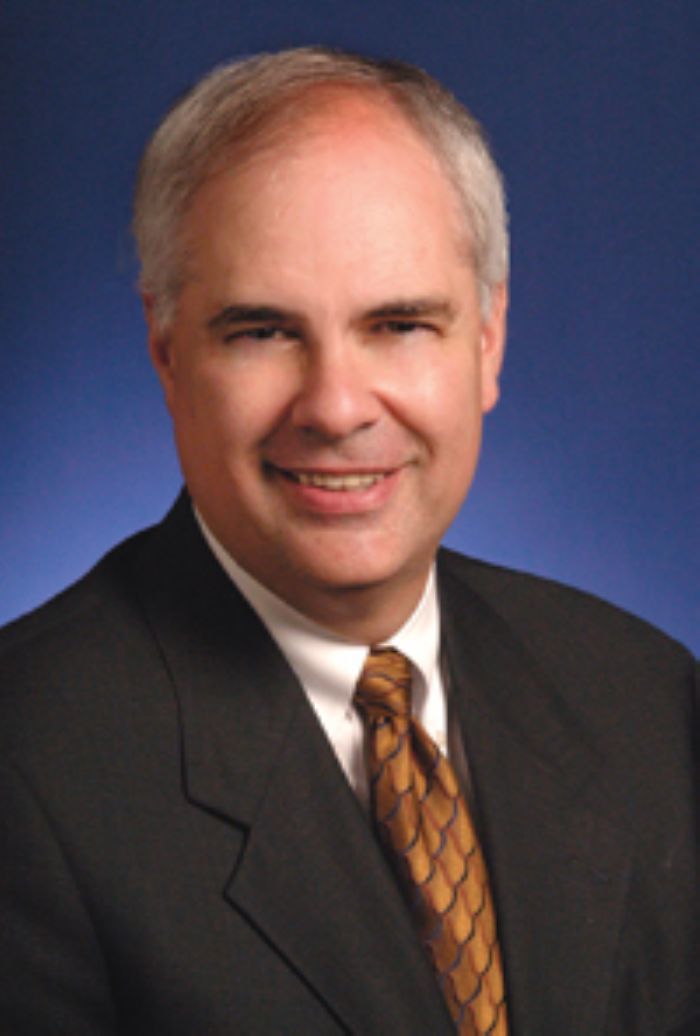 The Medicaid health plan has more than 475,000 members and offices in Baton Rouge, New Orleans, Covington and Lafayette.

Our Lady of the Lake Foundation has named to its board of directors for three-year terms Kristen Pforr, vice president of operations, chemical intermediates, for BASF; Bonnie Marcantela, director for Postlethwaite & Netterville; and Dr. Michael Perniciaro, a GYN specialist with Louisiana Women’s Healthcare and member of the American Board of Obstetrics and Gynecology, East Baton Rouge Parish Medical Society and Louisiana State Medical Society.

Mikal Giancola, manager of the comprehensive cancer program of the Louisiana Cancer Prevention and Control Programs at LSU Health New Orleans School of Public Health, has been elected chairman of the National Association of Chronic Disease Directors Cancer Council for a three-year term.

He also is the statewide co-chairman of the Louisiana Healthy Communities Coalitions. His interests include cancer survivorship and palliative care, the social determinants of health, implementation research and leadership in public health. He graduated from Tulane University School of Public Health and Tropical Medicine with a master's in public health from the Health Systems Management Department in 2011. He is pursuing his doctor of public health degree.

Children’s Hospital has appointed Dr. Raymond G. Watts to the newly created role of pediatrician-in-chief, working with the hospital’s medical staff to drive improvements in hospital operations to increase quality of care and efficiency.

Watts also will serve as the organization’s principal academic officer to ensure that Children’s continues to serve as a primary training site for pediatric health care learners in the region. Watts currently serves as the William H. Stewart MD Chair in Pediatrics at the LSU Health New Orleans School of Medicine, where he leads the department of pediatrics, a division composed of over 80 pediatric faculty physicians. He will continue in this role at LSU.

Roth was the catering and convention services manager at the Hilton St. Charles Avenue and has held a number of managerial positions with the Hilton brand over the past several years. The New Orleans native is a graduate of Jesuit High School and earned a bachelor's degree in management from LSU.

Laura Tobin has been named president of Gallinghouse Marketing + Creative in Covington as well as associate publisher at Sophisticated Woman magazine.

Tobin was vice president and has been with the agency for 17 years, overseeing operations in the past.

Barry H. Grodsky, a partner in the New Orleans law firm of Taggart Morton LLC, was installed as the 78th president of the Louisiana State Bar Association.