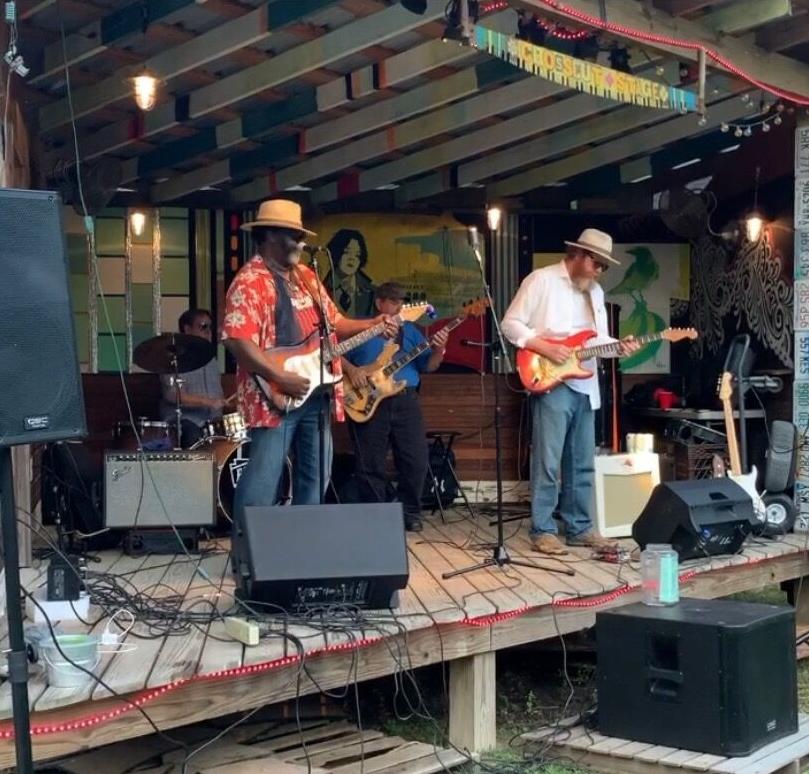 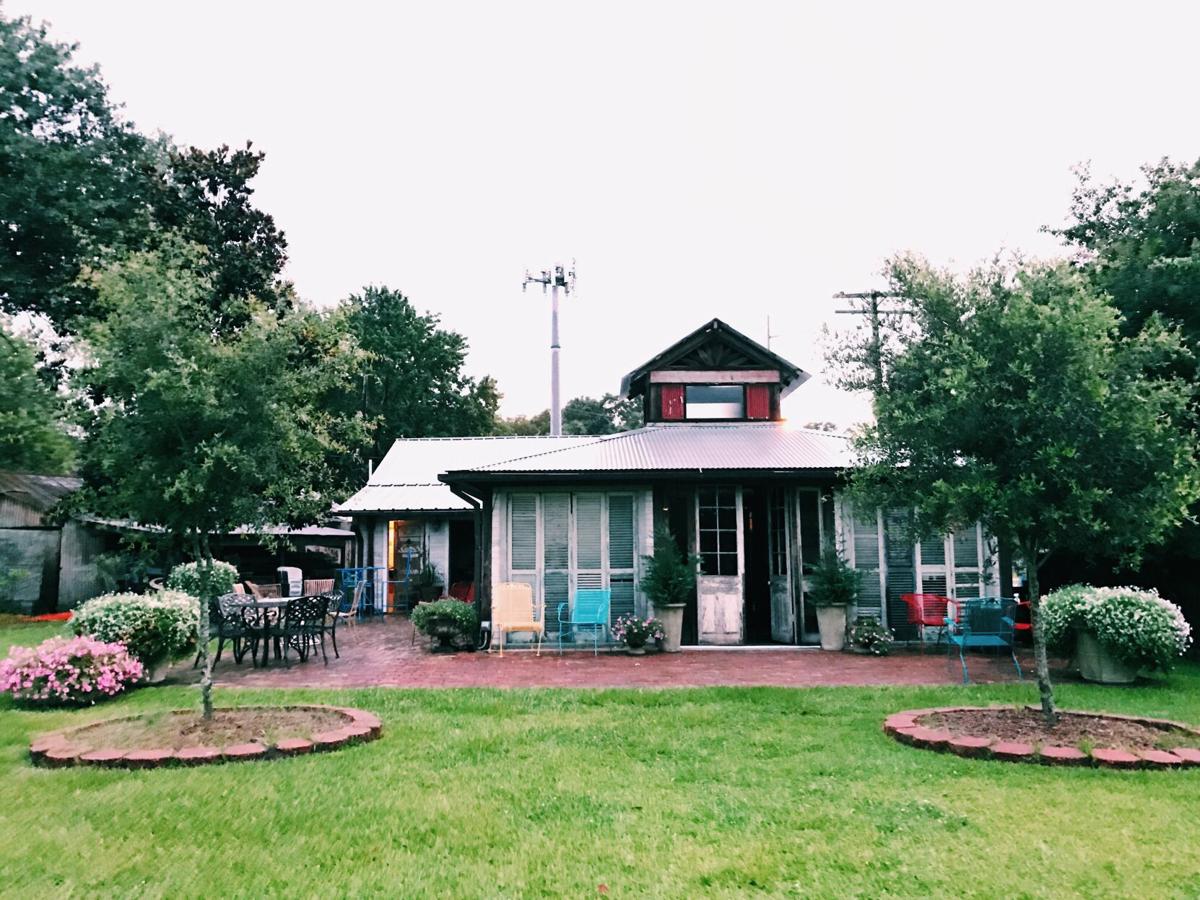 Beauvoir Park, alongside the Perkins Road overpass, features a pavilion area. As the coronavirus pandemic continues, so do weekly concerts at the park.

Beauvoir Park, alongside the Perkins Road overpass, features a pavilion area. As the coronavirus pandemic continues, so do weekly concerts at the park.

Local live music and event hub Beauvoir Park expects to remain closed this month while the owner looks to incorporate as a private club while rezoning the property.

"We are seriously considering going private, it would allow us to do everything that we used to do without any restrictions imposed," said Leslie R. Bratton Jr., owner of Beauvoir Park.

Late last week, Beauvoir Park, an industrial site alongside the Perkins Road Overpass, canceled all of the public events scheduled for April.

The two-acre site has an outdoor stage and lawn which can host a few hundred people. But the place grew in popularity during the coronavirus pandemic which until recently prohibited live music indoors for months. It has been zoned light industrial for decades.

No April music at Beauvoir Park: All events called off until May 'at least,' officials say

Organizers of an outdoor live music venue and event space in Baton Rouge, Beauvoir Park, canceled all of its events for "at least the next mon…

Bratton is seeking rezoning to CAB-2, the commercial alcoholic beverage designation for bars, according to an application on file with the East Baton Rouge Planning Commission.

But that doesn't mean the outdoor venue has ambitions of opening a bar or serving liquor. Instead it expects to continue allowing members who buy tickets to shows to bring their own food and drinks.

"We're not a bar nor have we ever been," he said

Private clubs are not exempt from zoning rules depending on the use of the property. If alcohol is not purchased on the property but just consumed it would require a commercial alcoholic beverage zoning such as an event venue. Even a reception hall is not permitted in light industrial zoned places in Baton Rouge, according to Ryan Holcomb, East Baton Rouge planning director.

Despite the ongoing pandemic, the music has played on at Beauvoir Park in Baton Rouge, but not this weekend.

"In order to keep Beauvoir Park up and running (as a public or private space) we have to rezone," said Sarah-Margaret Smith, attorney for Beauvoir Park. "We just hope that everyone will come out and support the musicians. You can't even do BYOB (with light industrial) we just want to make sure that we're in compliance with all the laws because it's become so popular."

If Beauvoir Park goes private, it means the event venue would not be able to host any events open to the public, rather only its membership who would pay to join the organization and attend events. It plans to create a small board of directors and incorporate soon. Private clubs must still follow all building code and fire safety requirements, according to the State Fire Marshal's Office. In general, private clubs are also exempt from the Americans with Disabilities Act compliance, such as a wheelchair ramp to the stage. But if the private club is rented out to the public such as for a party or reception, the exemption is lost, according to the state.

While Bratton waits for the rezoning meeting, which is scheduled for May 17, the park has been hosting private events such as a birthday party and a film crew for circus performances.

"It's a shame that we don't be able to have new people (beyond members) but we'll see how this goes," Bratton said. "We just want to keep doing what we've been doing for the past 15 years. We don't need to be public if we have a base of a couple thousand people who come to see these shows."

Beauvoir Park: Where the music has returned and the crowd can spread out

In normal times, dozens to hundreds to thousands of people gathered in the bars, restaurants, clubs, theaters and arenas where musicians performed.

One night only: Dash Rip Rock's ready to rip it up at Beauvoir Park

In a sign of the coronavirus times, Louisiana country-punk-rock institution Dash Rip Rock has only one gig on its calendar.