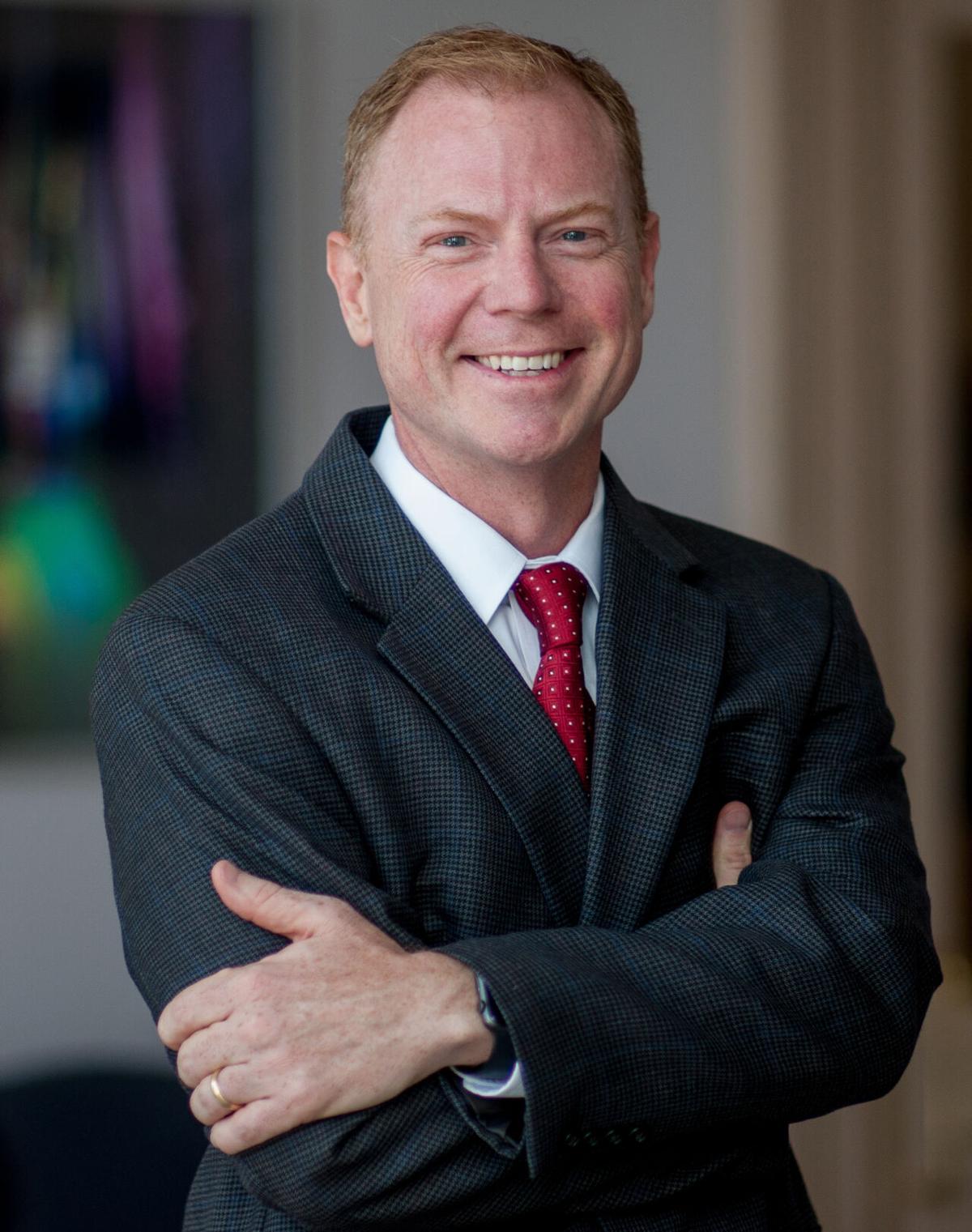 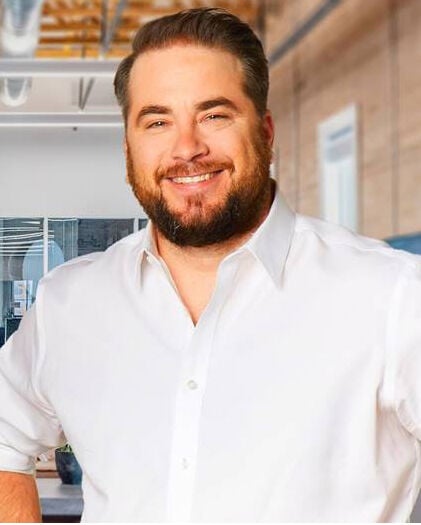 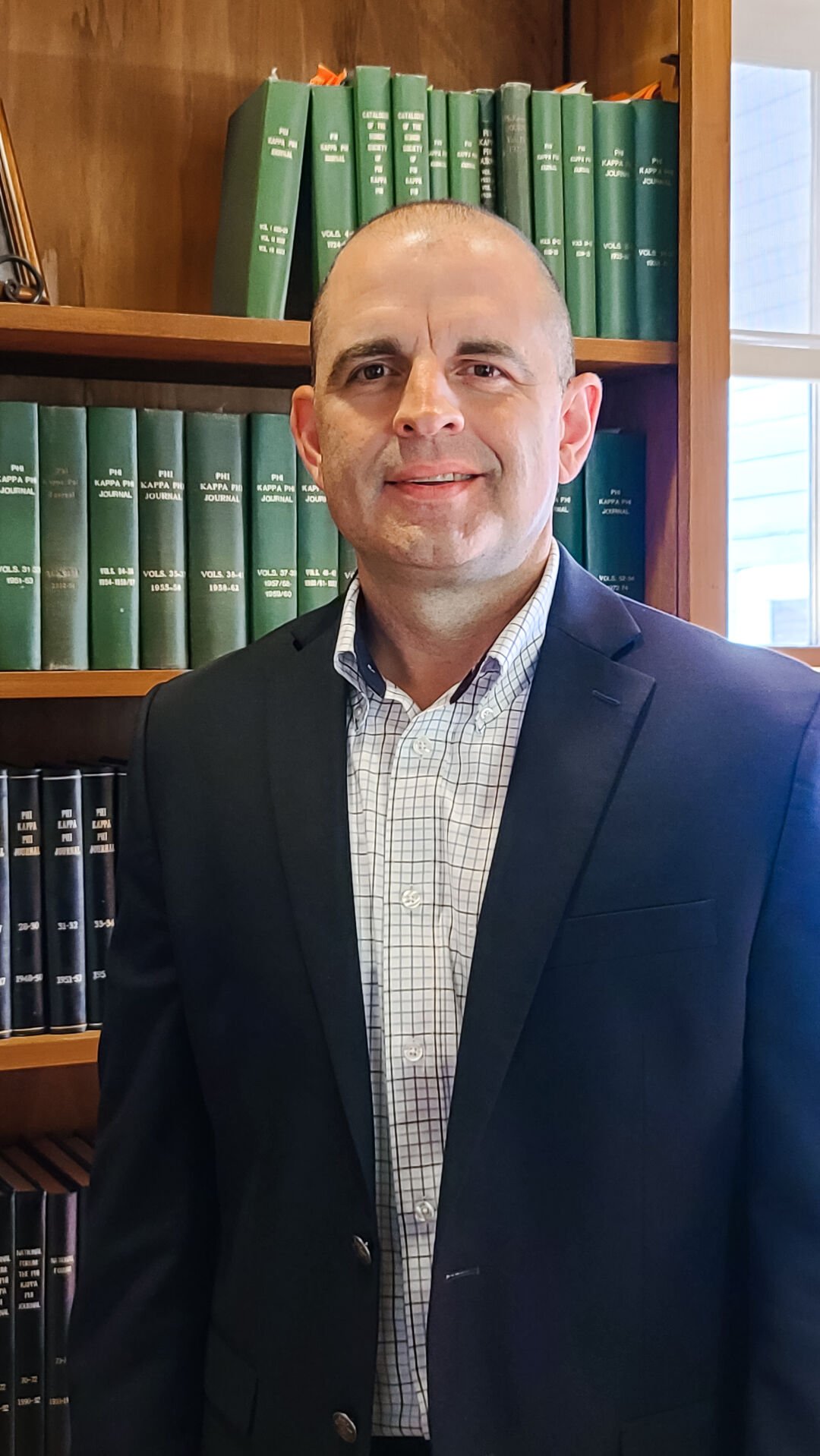 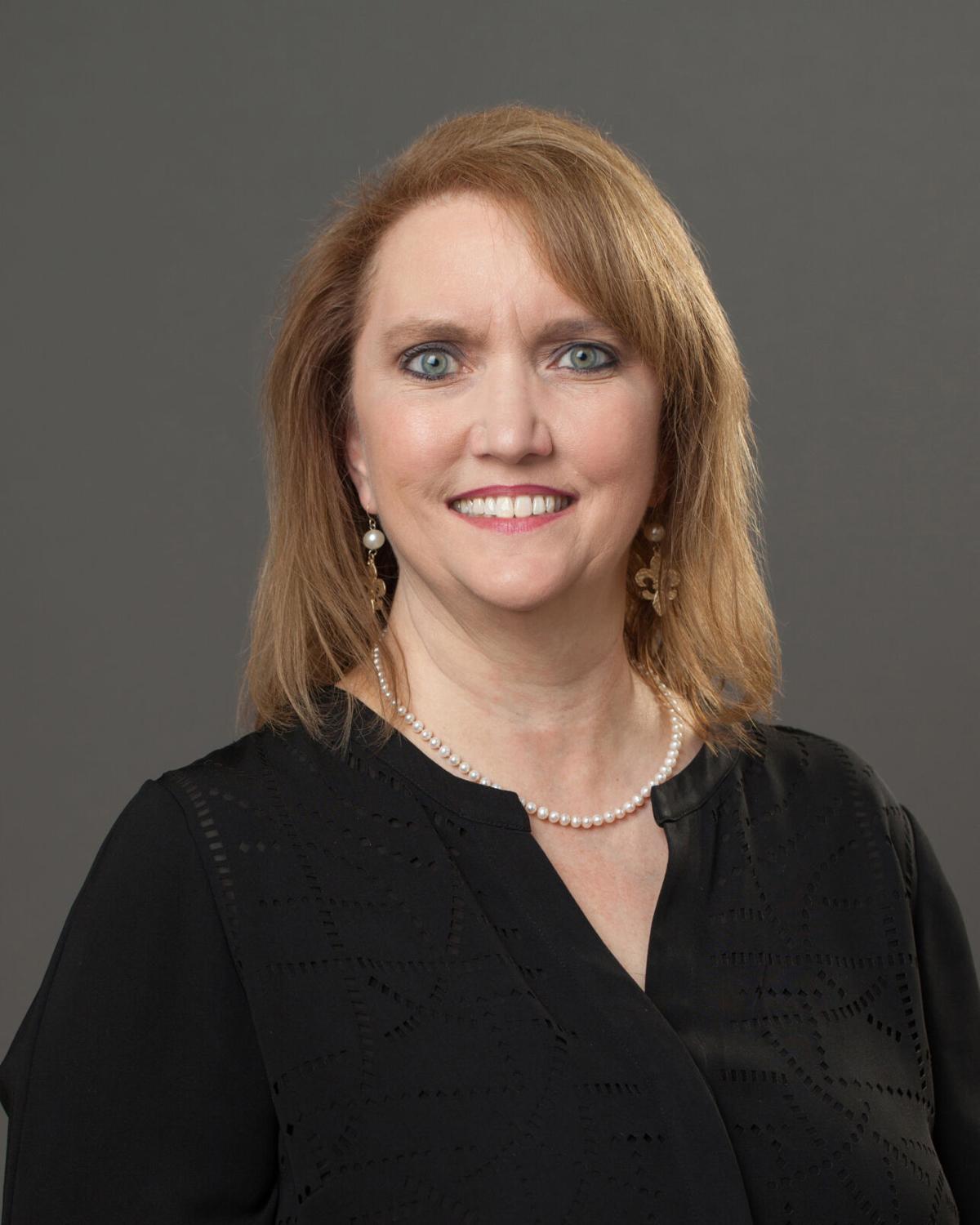 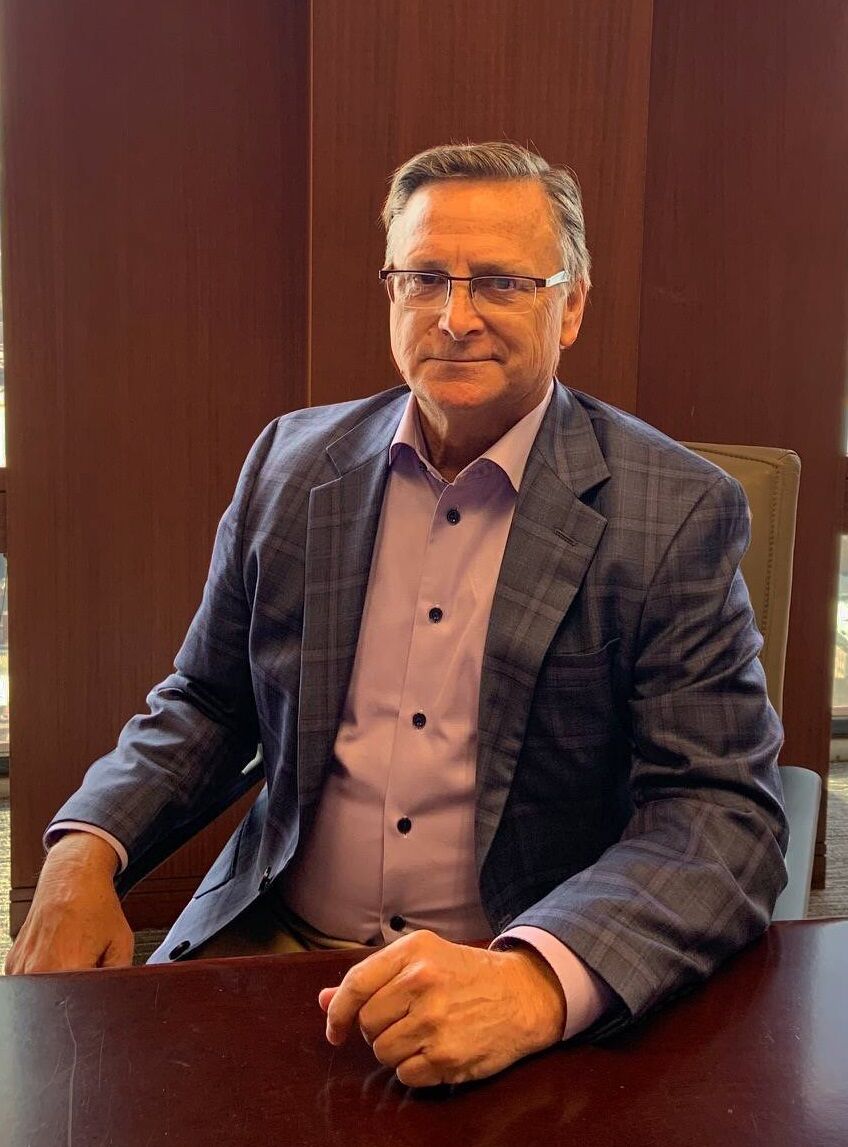 William B. Gaudet, of Adams and Reese LLP

William B. Gaudet, of Adams and Reese LLP

Josh Descant, chief executive officer of REV Broadband, the parent company of RTC, Eatel, Vision Communications and Venyu, has been named to the leadership committee at USTelecom — The Broadband Association.

Archer, who will be based in Atlanta, will oversee the agency’s creative team and support its overall growth and positioning. Archer was executive vice president of marketing at Zenith, leading all U.S.-based marketing efforts across the agency as well as across sub-brands Moxie and MRY. He also led Zenith’s internal innovation lab, FutureX Labs. He is a graduate of Atlanta College of Art and Design with a bachelor's degree in marketing.

Jewell was senior vice president/chief financial and operating officer for the Pennington Biomedical Research Foundation for 20 years. He has been a certified public accountant in Louisiana since 1999. He holds a bachelor’s degree in accounting and a master’s degree in public administration from LSU.

He succeeds retired Judge Marion Edwards, who was named as Louisiana’s first outreach liaison in 2018. Edwards has served as a district judge for 27 years in the Acadiana area. Louisiana is one of only a few states that retains an outreach liaison, a specialized judge who provides education, training and technical assistance on traffic-related matters to judges and court personnel throughout the state. The LHSC recently was awarded a grant from the American Bar Association, in partnership with the National Highway Traffic Safety Administration, to secure a liaison.

McGaha has served as the interim CFO since November 2019 and was associate chief financial officer and vice president of finance. McGaha has served the system in several finance roles since 1996. She holds a degree in accounting from the University of New Orleans and completed the HCA Healthcare executive development program in 2017.

William B. Gaudet, a partner at Adams and Reese LLP, has been installed as president of the New Orleans Bar Association.