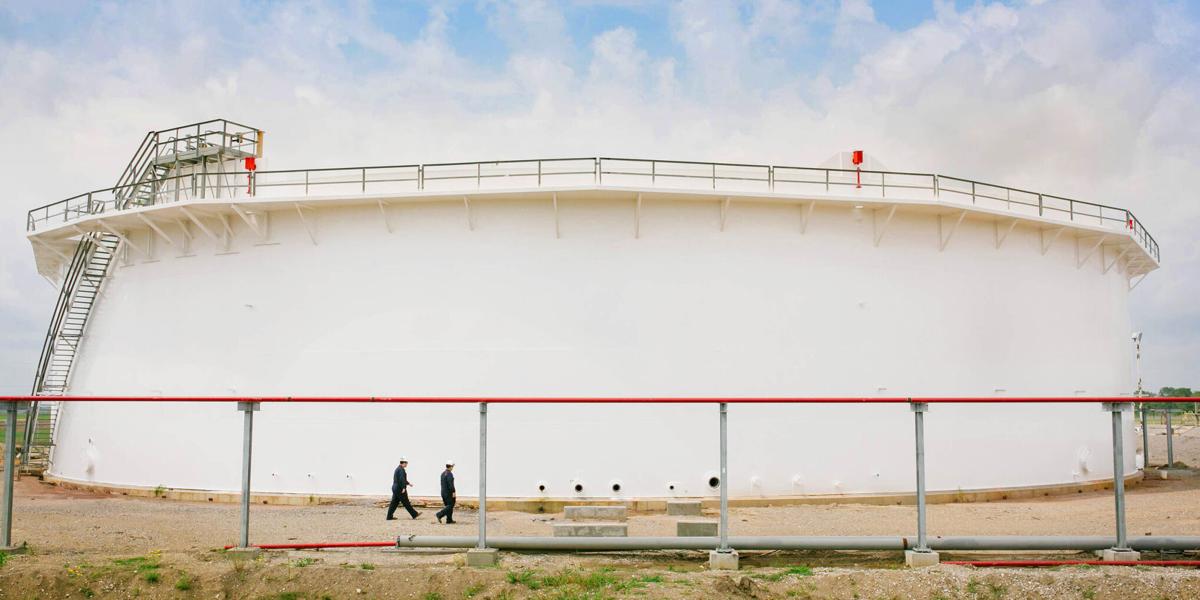 AmSty's styrene production facility in St. James is the site of a proposed 100 ton per day advanced recycling plant for polystyrene. 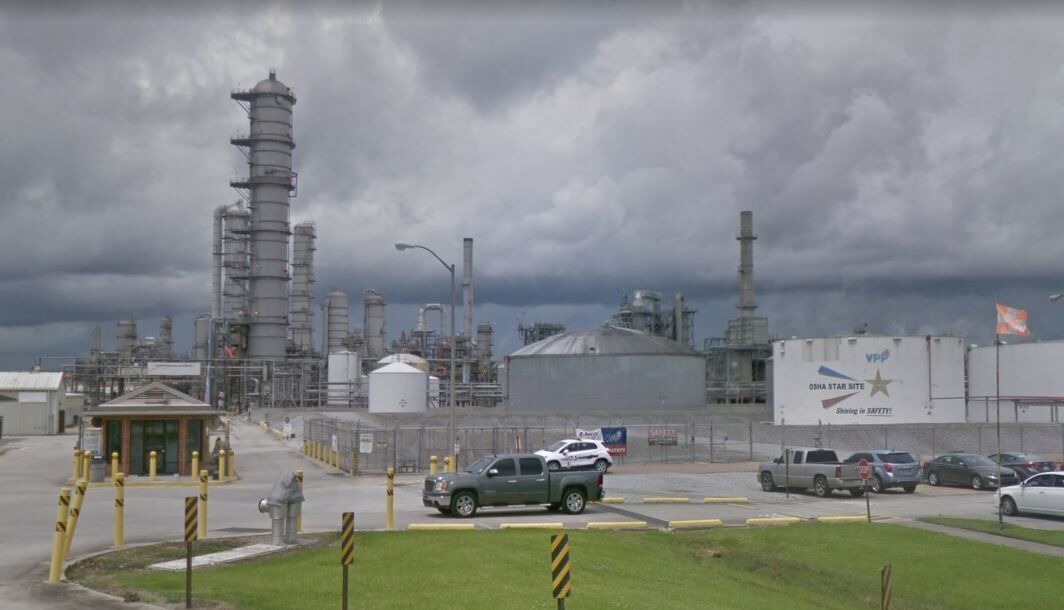 AmSty's styrene production facility in St. James was opened in 1971.

AmSty's styrene production facility in St. James is the site of a proposed 100 ton per day advanced recycling plant for polystyrene.

AmSty's styrene production facility in St. James was opened in 1971.

The owners of a St. James Parish petrochemical plant are conducting a feasibility study to build a new facility which would process difficult to recycle plastic products it already manufactures.

The St. James Americas Styrenics polystyrene plant has been open since 1971 and sits between Baton Rouge and New Orleans along the Mississippi River.

AmSty, a joint venture between Chevron Phillips Chemical Company LP and Trinseo LLC, is the largest producer of polystyrene in North America. The St. James plant produces two types of styron used as a resin for foam products like cups, molded luggage, packaging and home appliances. The two styrene production lines have capacity of 450,000 tons and 500,000 tons per year.

A cargo of liquid plastic waste has been processed back into raw high-end chemicals for reuse at Shell's Norco facility in St. Charles Parish …

The new recycling facility would process between 50 tons to 100 tons of plastic each day. It's another joint venture between AmSty and Norwegian plastic maker Agilyx Corporation which has developed advanced recycling technology at its Oregon pilot plant, known as Regenyx.

The partnership dates back to 2018 when the companies invested in the plant. A year later, Agilyx sent its first commercial truckload of recycled styrene monomer to AmSty at its Louisiana plant to go back into manufacturing plastic products. Regenyx has since recycled more than 1 million pounds of polystyrene into new materials.

The companies estimate that's the equivalent of keeping 37.5 million foam cups or 32.5 million food takeout containers out of the landfill.

The new facility, which does not yet have a timeline for construction, will be a next-generation version of the pilot plant in Oregon. The plastic feedstock would come from Agilyx's subsidiary, Cyclyx.

"Polystyrene is an ideal material for the future of recycling," said Randy Pogue, chief executive officer of AmSty in a news release.

It's lightweight and less material to move around because a polystyrene cup is already 95% air.

"Polystyrene is particularly advantageous for advanced recycling because it can be 'unzipped' back to its original liquid form, styrene monomer, using 40% less energy than other polymers," said Pogue, who holds a doctorate in chemistry.

AmSty wants to have all its products used in food packaging and the food service industry contain 25% recycled material by 2030. The St. James facility is the second 100 ton per day plastic recycling project the company plans to undertake.

AmSty signed another joint venture several months ago with Ineos Styrolution for a plant in Channahon, Illinois using feedstock from Agilyx. It is already in the engineering design phase.

In an effort to become more sustainable, the University of Louisiana at Lafayette’s has replaced disposable to-go containers with reusable pla…