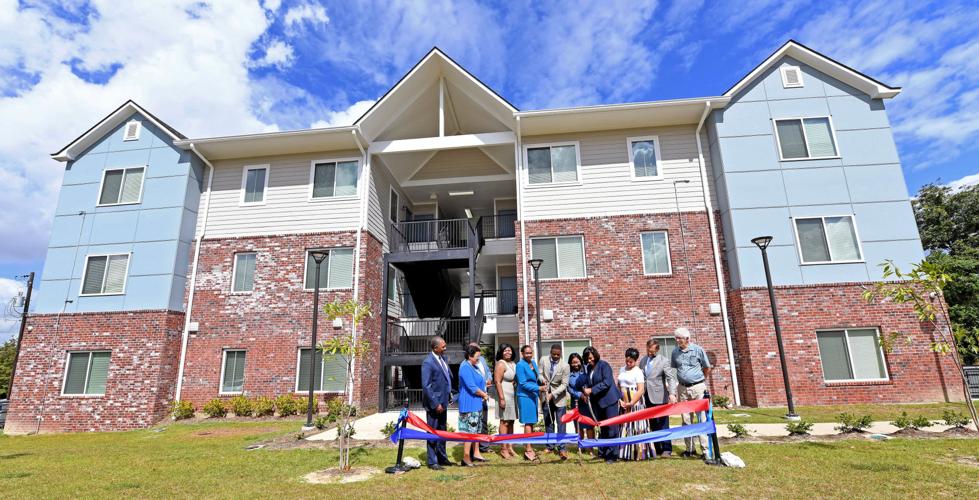 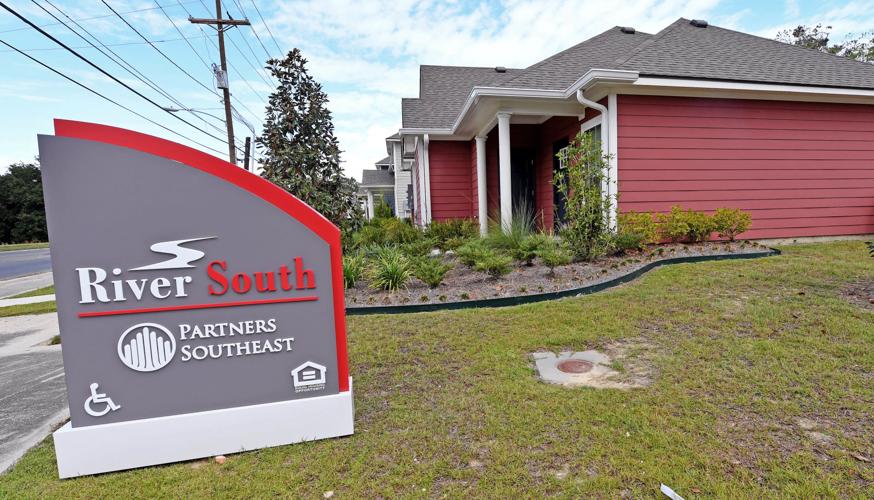 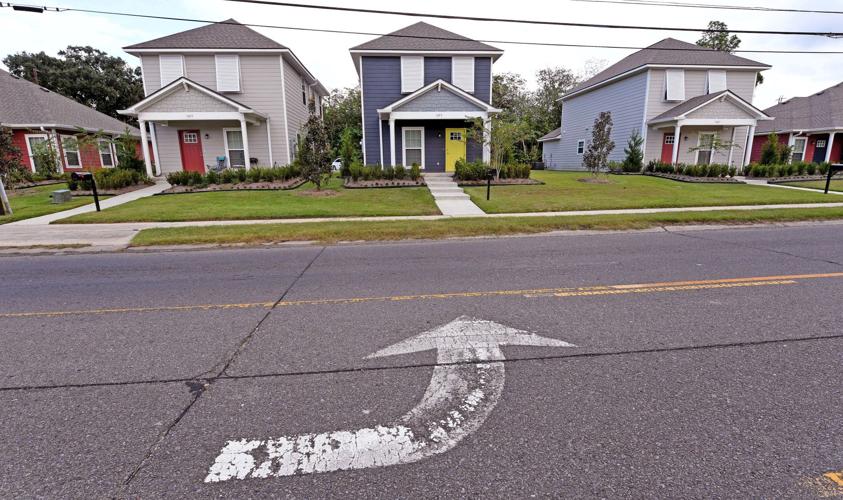 Efforts to address a local shortage of affordable housing got a boost Thursday, when officials marked two developments that represent 65 homes and apartments and a $16 million investment in Old South Baton Rouge.

At the same time, ground was broken on the third phase, the 19-unit Cypress River Lofts, set to open in late 2020. The lofts will consist of 16 one-bedroom units and three three-bedroom units.

The housing is an infill development, scattered among mixed-income neighborhoods which officials said will help the community thrive.

"We are in a season of transformation," said J. Daniels, chief executive officer of the East Baton Rouge Housing Authority. Daniels said the city-parish has a "long way to go" to meet the goals for the number of affordable housing units because of the overwhelming demand. Through partnerships and leadership, progress is being made, he said.

"We have to have quality affordable housing, that has to be part of the equation," said East Baton Rouge Mayor-President Sharon Weston Broome. "That takes those strong relationships, exemplified today in this process."

Metro Councilwoman Tara Wicker, who represents Old South Baton Rouge, said there was already a shortage of affordable housing before the 2016 flood. But the displacement of thousands of people and all of the apartment units that were damaged by the flood made the matter worse.

"We definitely have a need," she said.