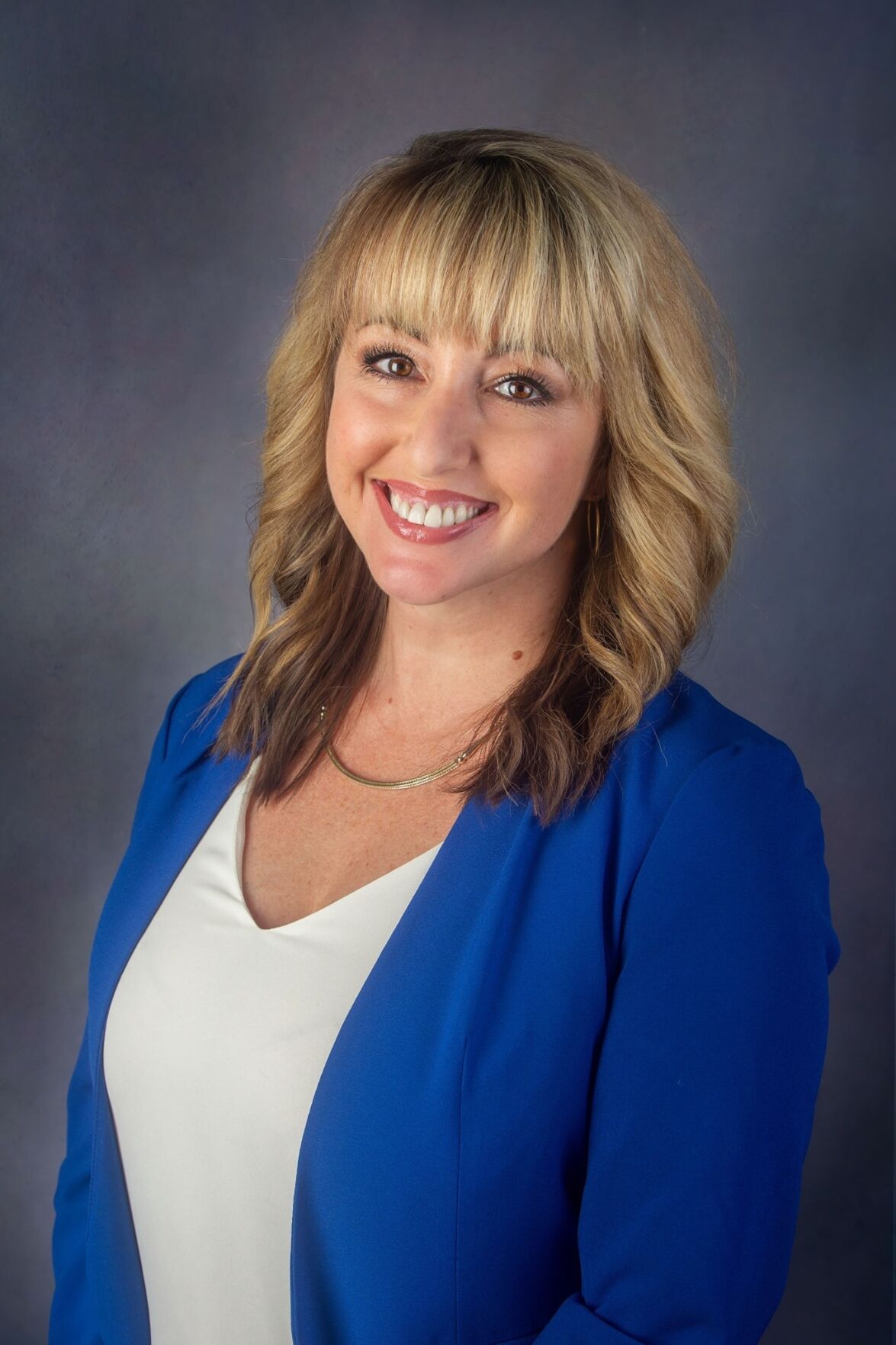 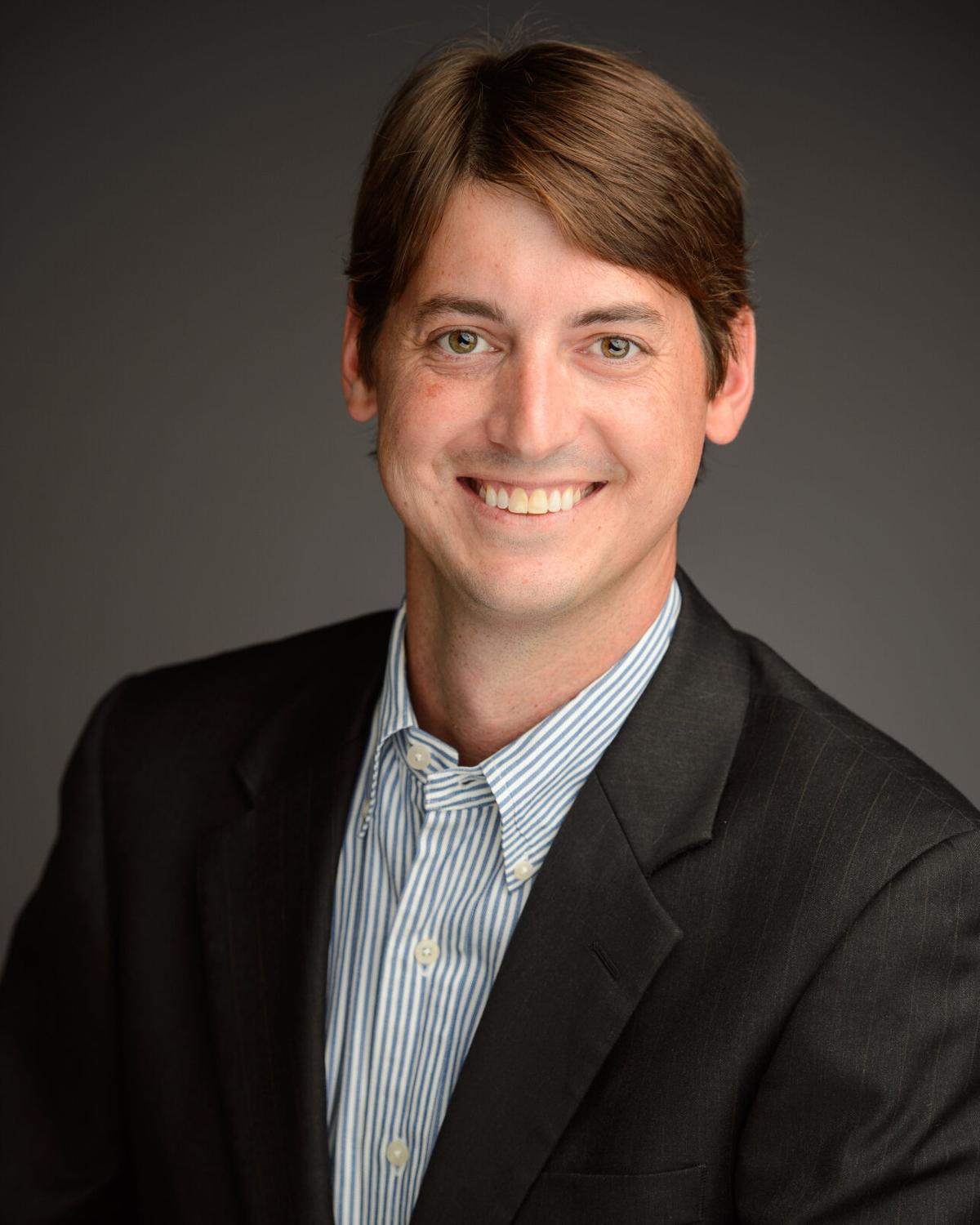 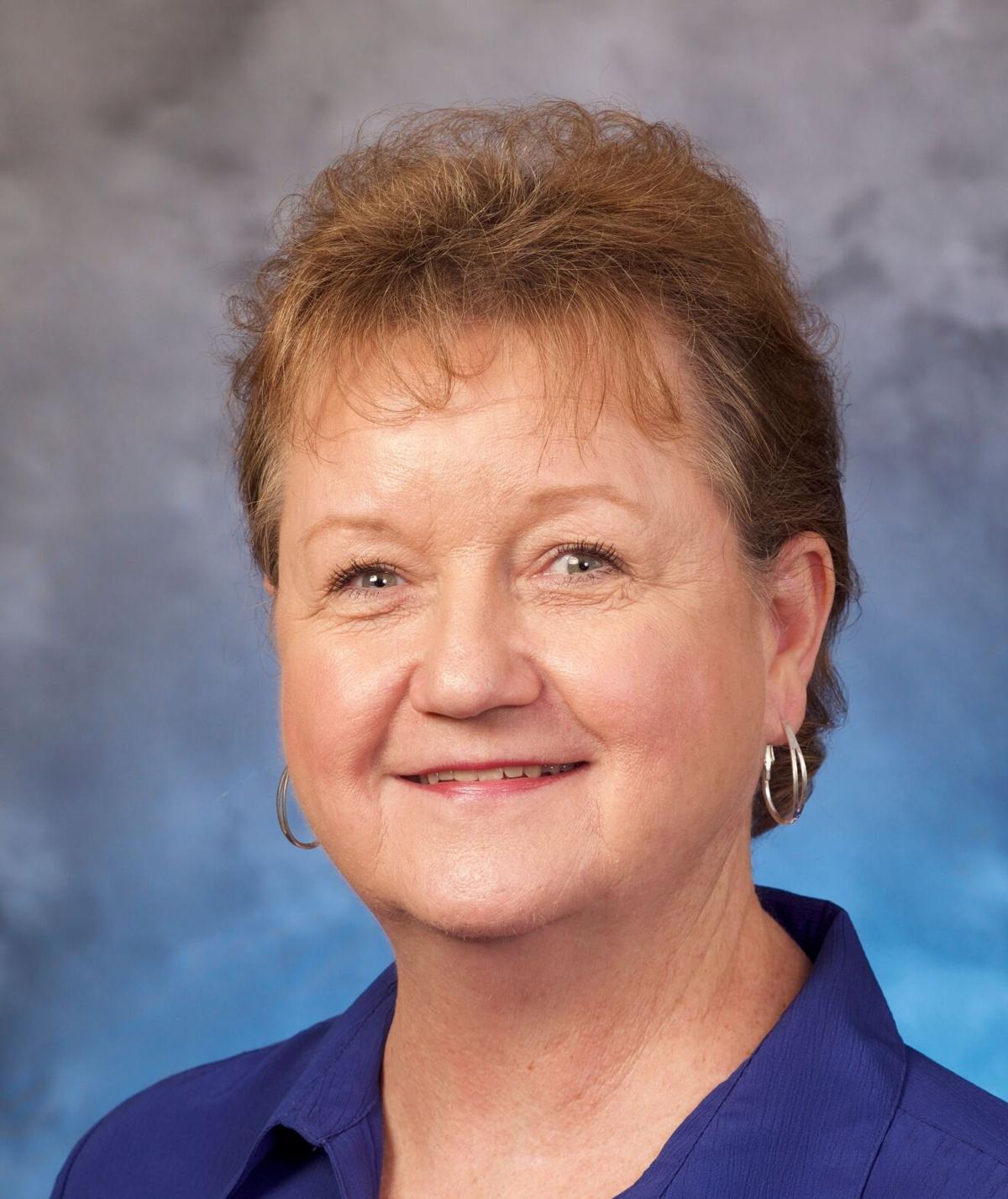 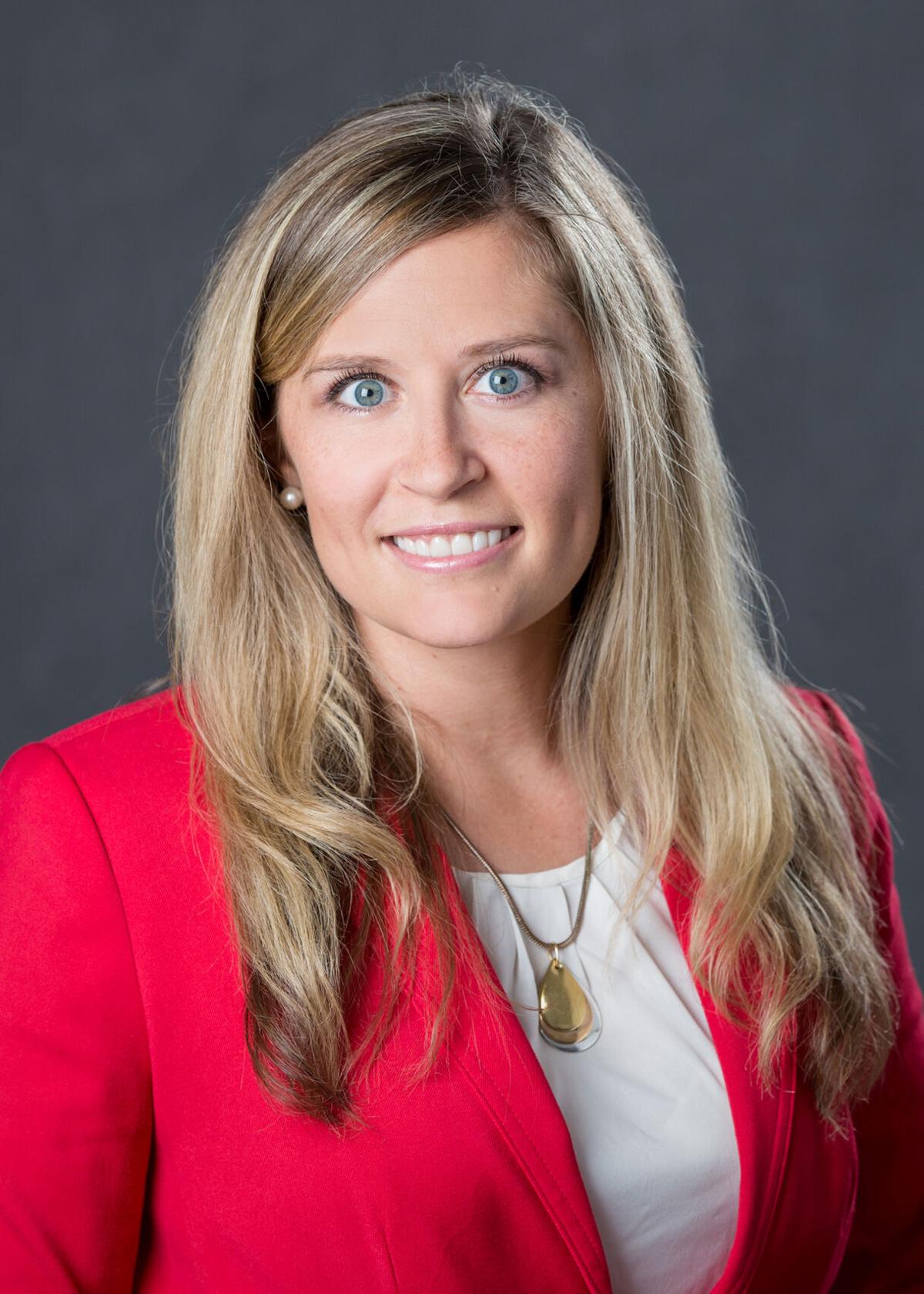 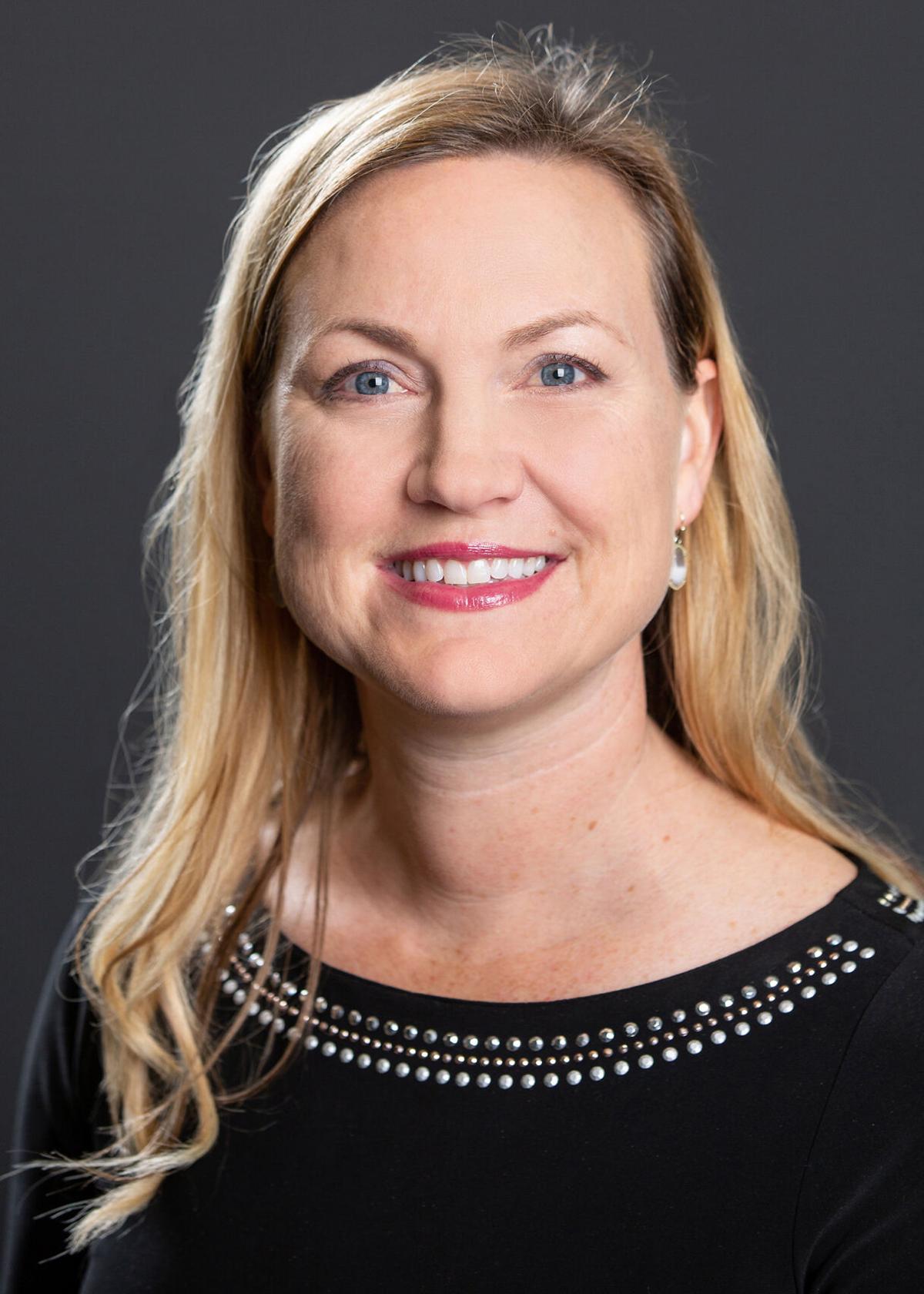 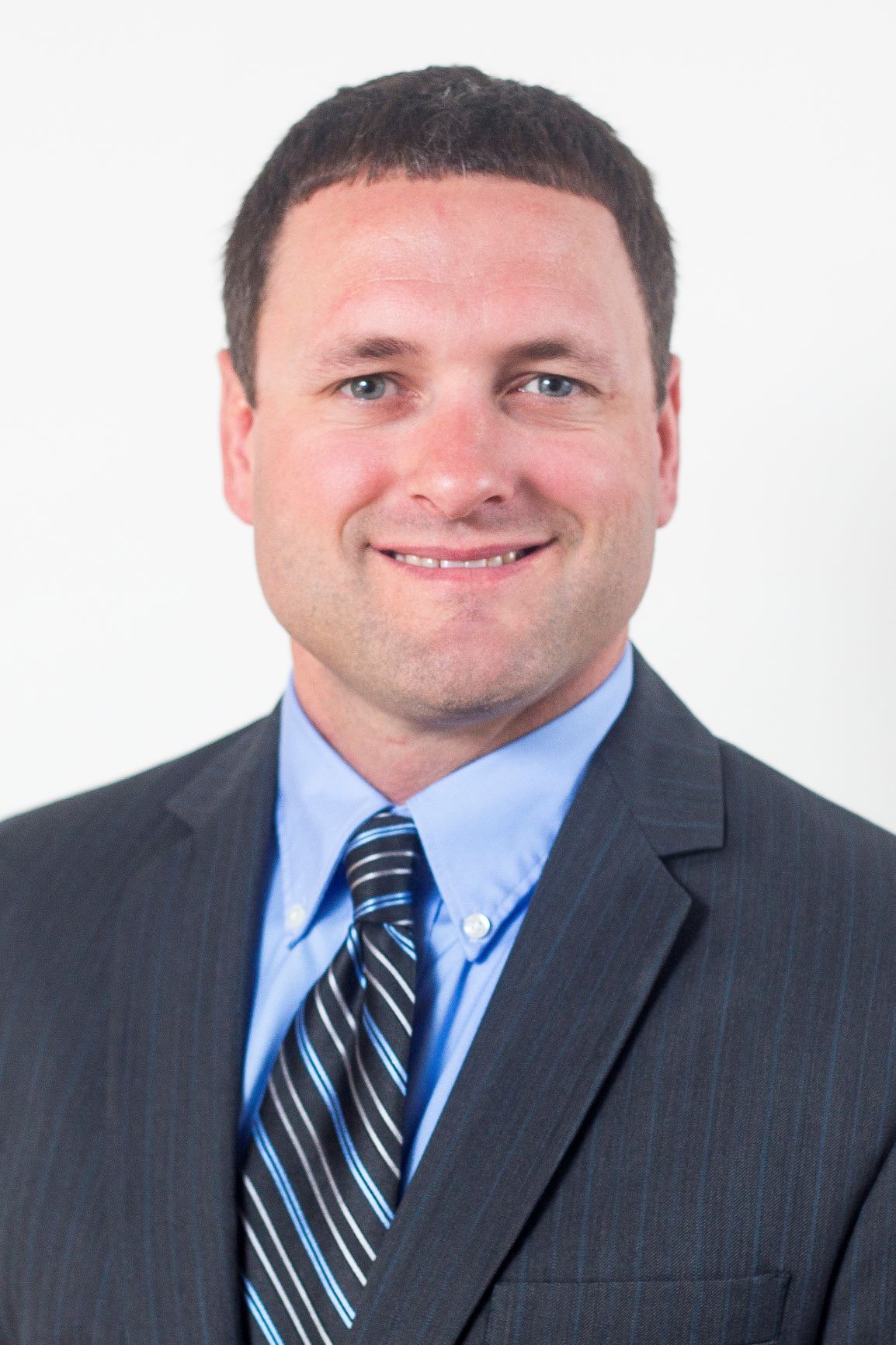 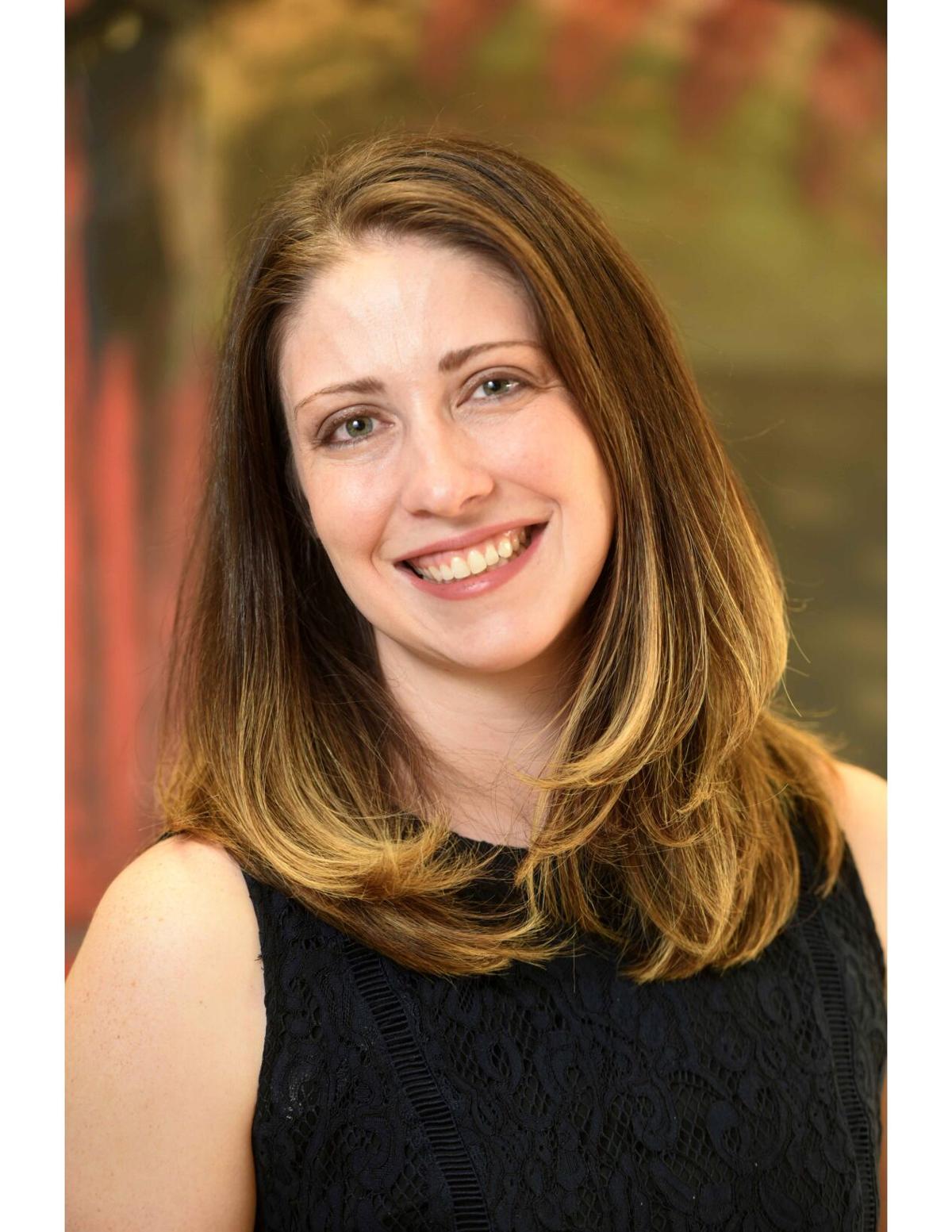 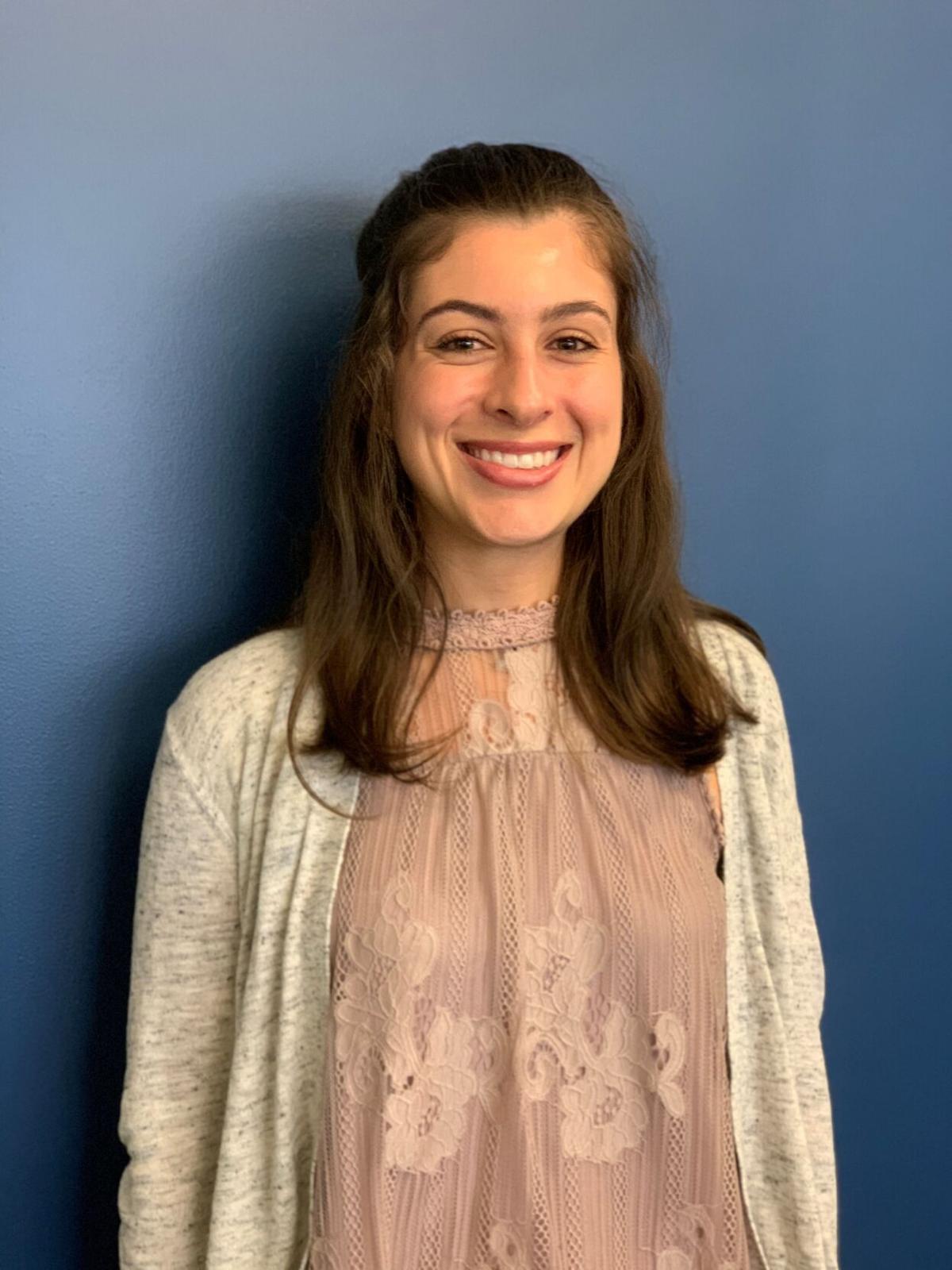 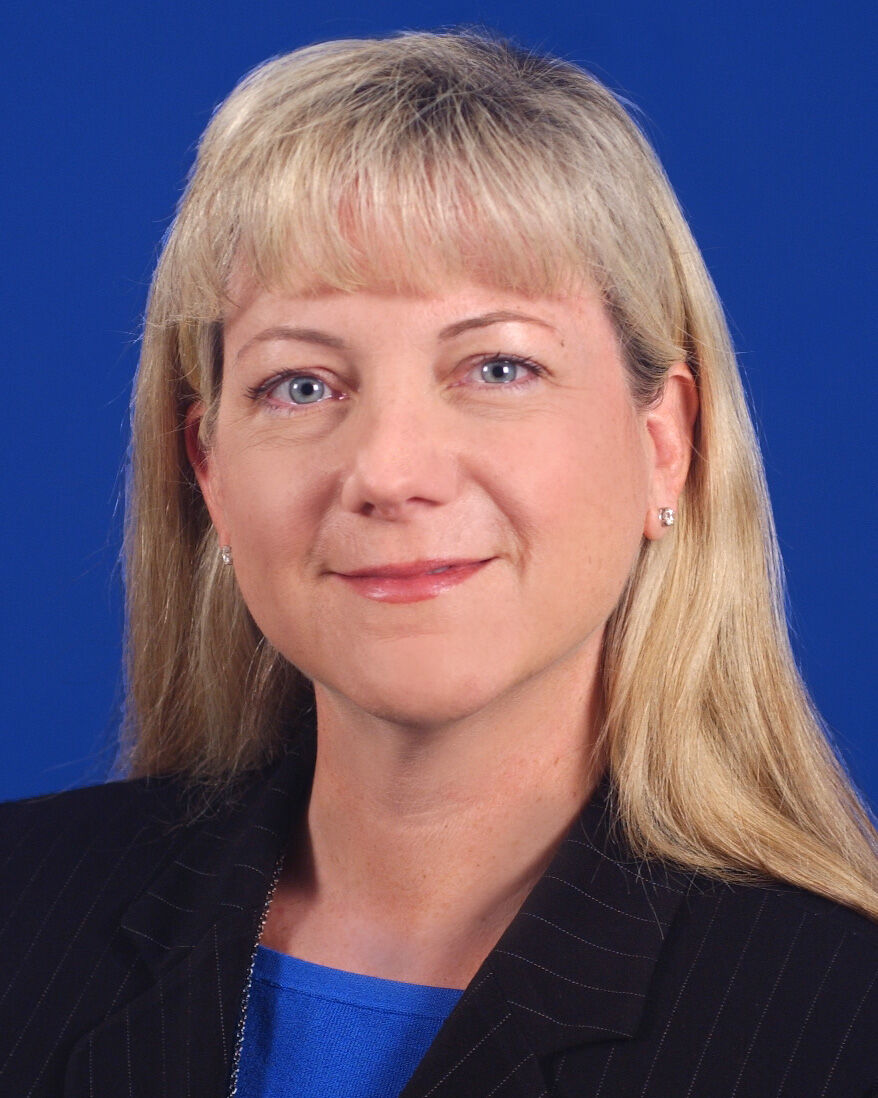 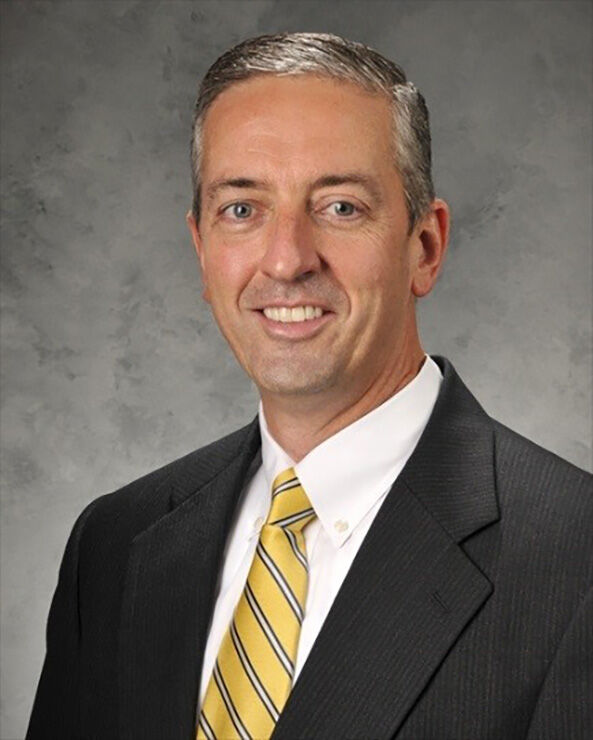 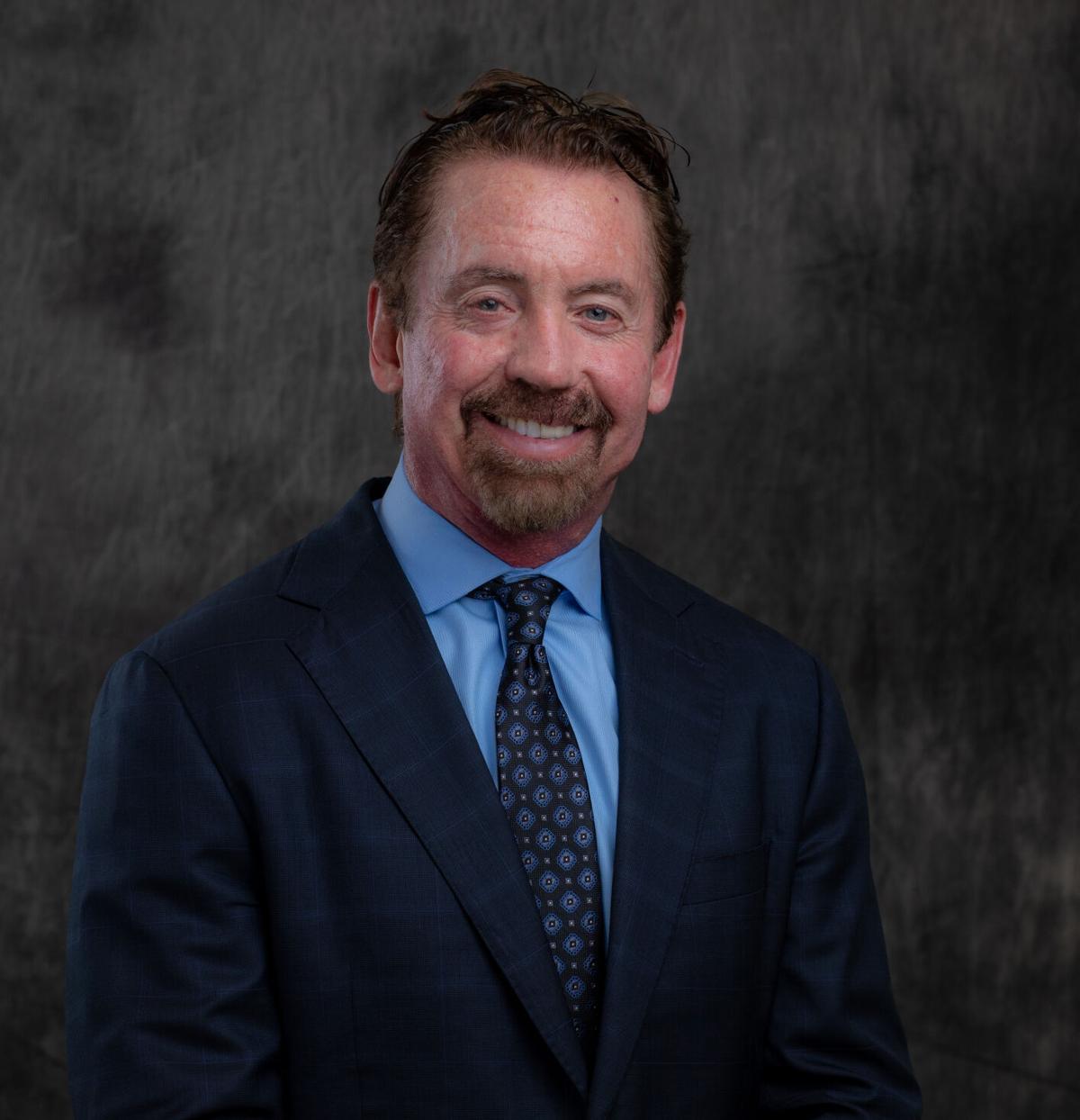 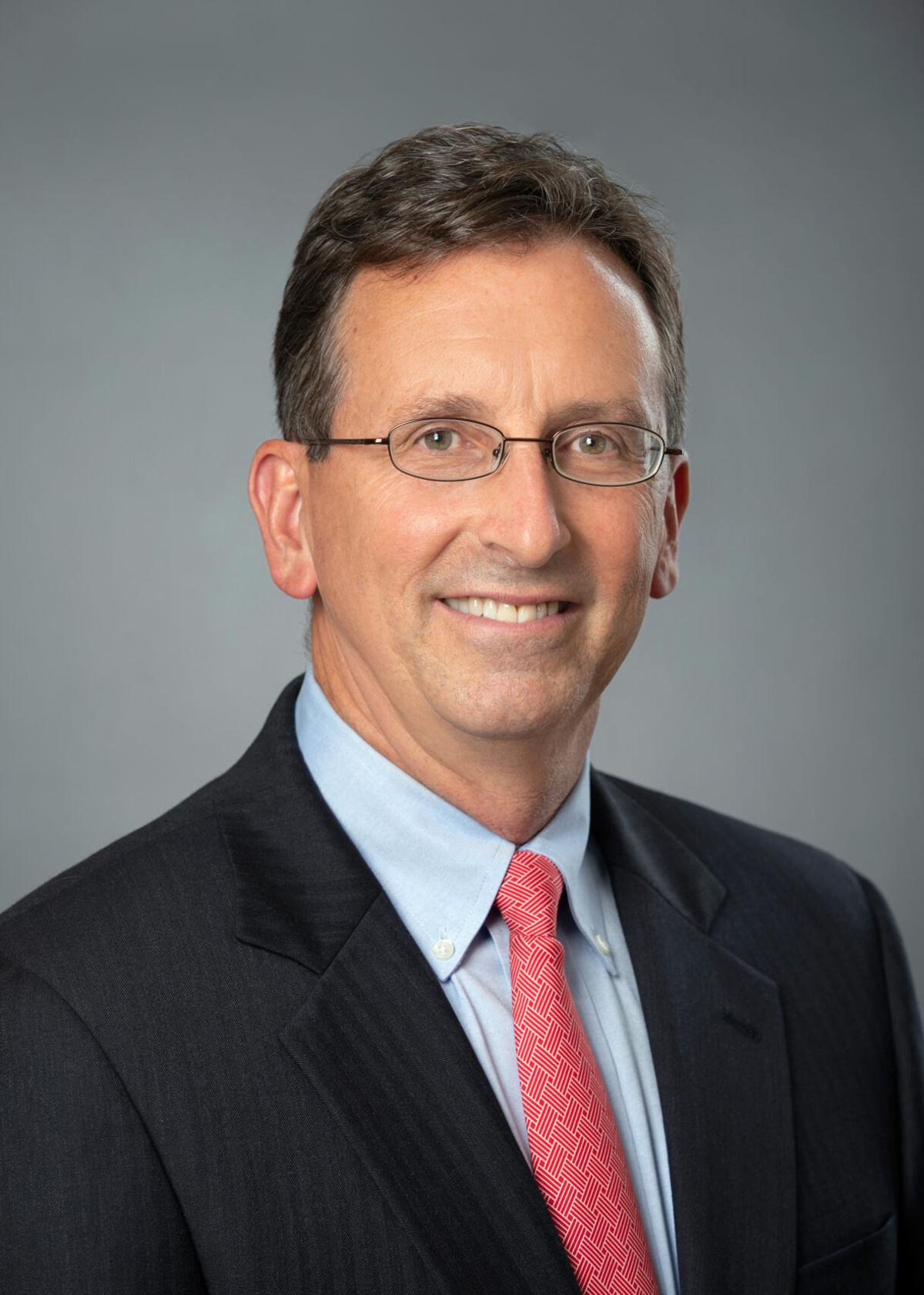 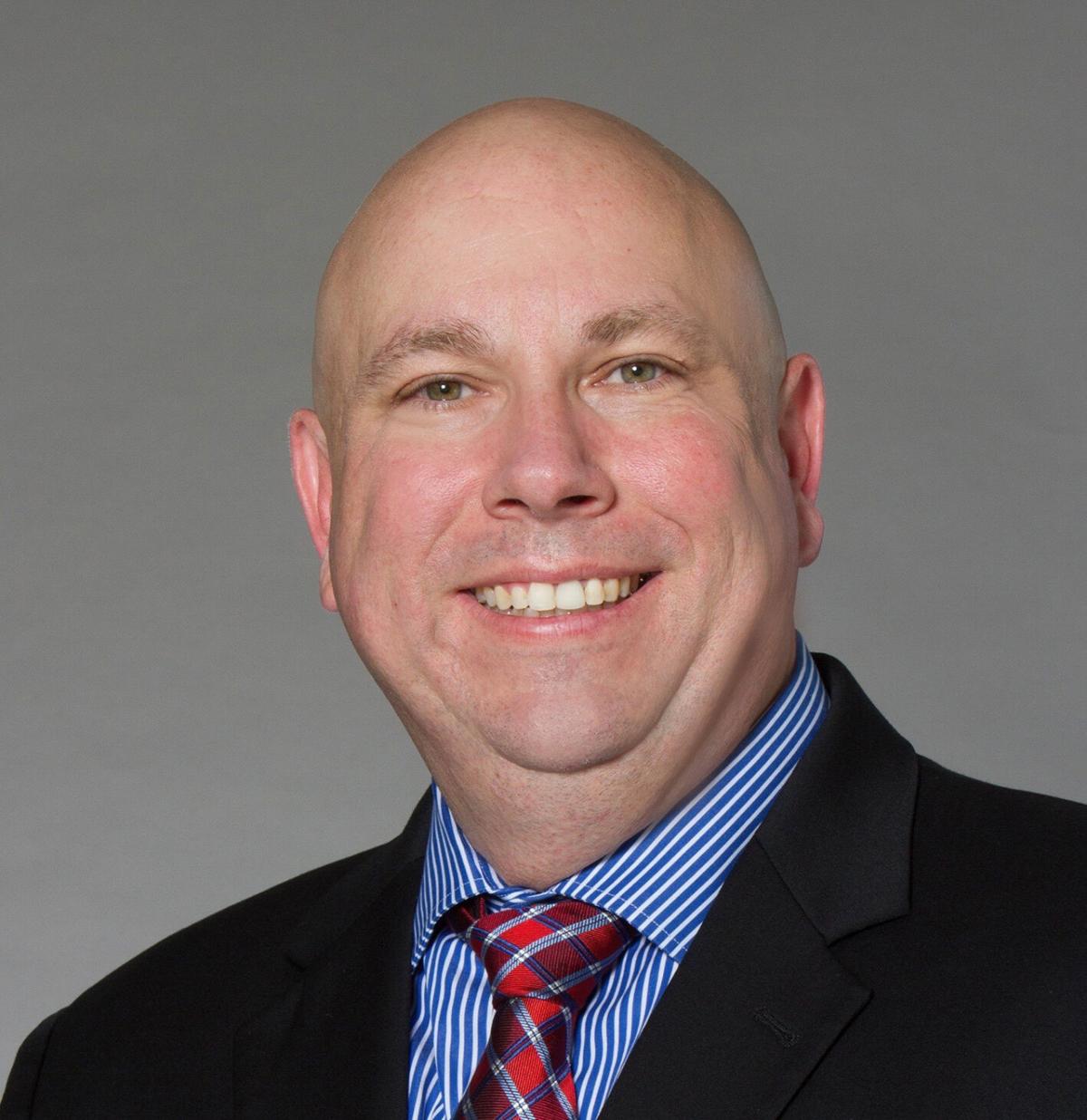 Parmelee was director of development for Kids’ Orchestra and has held leadership positions at Baton Rouge Epicurean Society and Audubon Louisiana. She has over 15 years of experience in annual campaigns and fundraising, event planning and nonprofit development. She earned a bachelor's degree in mass communication from LSU.

Morgan was director of industrial services. He is the son of founder Mark Morgan and joined the company in 2002. He is  the third president in the company’s 29-year history. The environmental management company has grown to 100 employees in five offices across the Southeast.

Liner is a member of the firm's labor and employment group. She has litigation experience in employment matters, including arbitration, mediation and litigation before state and federal courts and advises clients on employment issues. She is a graduate of the Paul M. Hebert Law Center of Law at LSU.

Spain is a member of the firm's real estate and finance group. She focuses her practice on real estate financing, disaster recovery and affordable housing. Spain is a graduate of Tulane University School of Law.

Barron assists in the firm’s stakeholder engagement and law enforcement advisory council practices. He is the former director of career services at Southern University and has spent more than 25 years in education and communications. Wicker assists in those same practices and also communications and governmental affairs. She recently completed her third term on the East Baton Rouge Metro Council and has a master’s degree in public administration with an emphasis in public policy analysis. Venable is involved in all areas of the firm’s services and spent 11 years in public and governmental affairs with ExxonMobil.

Nuss has more than 25 years of communications and stakeholder engagement experience and has bachelor’s and master’s degrees in communications. Lemoine returns to the firm after three years with Pointe Coupee Electric and previously spent 11 years with the Louisiana Chemical Association prior to her initial tenure with The TJC Group. Touchard is a 2020 graduate of LSU with a degree in communications.

Gary Patureau, executive director of the Louisiana Association of Self Insured Employers, has been appointed to Visit Baton Rouge’s board of directors, filling the member appointment by Mayor-President Sharon Weston Broome.

Theriot began his career in Danos’ fabrication shop in 2003 and has served in several positions, including personnel coordinator, account manager and, most recently, deep-water operations manager. He holds a bachelor's degree in mathematics from Nicholls State University and a master's in supply chain management from Florida Institute of Technology.

Sarah E. Bomhoff has been promoted to investment strategist for ThirtyNorth Investments LLC.

She has been with the firm since 2019 as a financial analyst. The company provides wealth management and investment advisory services to families, institutions and retirement plans, with offices in New Orleans and Baton Rouge.

Entergy Corp. announced several leadership changes due to retirements in its Entergy Nuclear business, based in Jackson, Mississippi.

Kimberly Cook-Nelson has been named chief nuclear operating officer, overseeing Arkansas Nuclear One, River Bend Station in St. Francisville and Palisades Power Plant. She joined Entergy in 1996 as the general manager of plant operations at Waterford 3 Steam Electric Station. She has held various leadership positions in engineering; maintenance; operations; continuous improvement and nuclear safety; and the corporate organization. She holds a bachelor's degree in mechanical engineering, master's degree in engineering management and an MBA from the University of New Orleans.

Larry Coyle has been named senior vice president, nuclear corporate services. He previously worked as a chief operating officer responsible for ANO, Cooper and Palisades nuclear plants. Coyle has worked as site vice president at Indian Point Energy Center and FitzPatrick nuclear plants. Coyle holds a bachelor's degree in nuclear engineering from the University of Illinois at Urbana and an MBA from the University of Chicago.

David Hahn has been named vice president, nuclear independent oversight. He recently retired as a rear admiral from the U.S. Navy after a 35-year career. He served as chief of naval research in Washington, D.C., and held numerous assignments in the Navy. Hahn earned a bachelor's degree in mechanical engineering from the U.S. Naval Academy and an MBA from George Mason University.

David DuBey is vice president, human resources and organizational effectiveness for the nuclear business. He has served as Entergy Nuclear’s director of HR for three years. His career spans from leading teams in multiple states and countries in nuclear, non-nuclear, corporate and retail energy business segments. He holds a bachelor’s degree in organizational management from Palm Beach Atlantic University and an MBA from the University of Arizona.