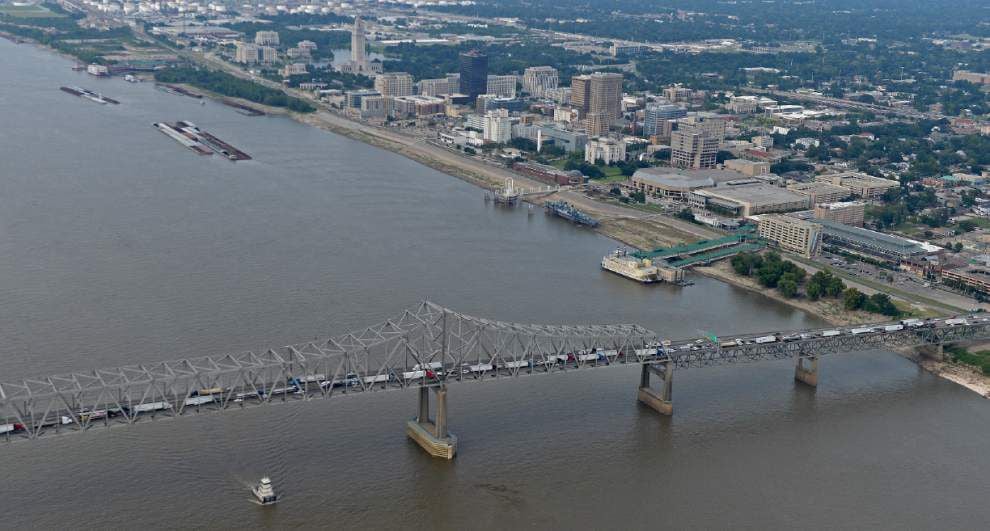 An aerial view of the city of Baton Rouge nearby the Mississippi River. A total of $2.8 billion in federal contracts were awarded to small businesses in Louisiana during fiscal 2018. 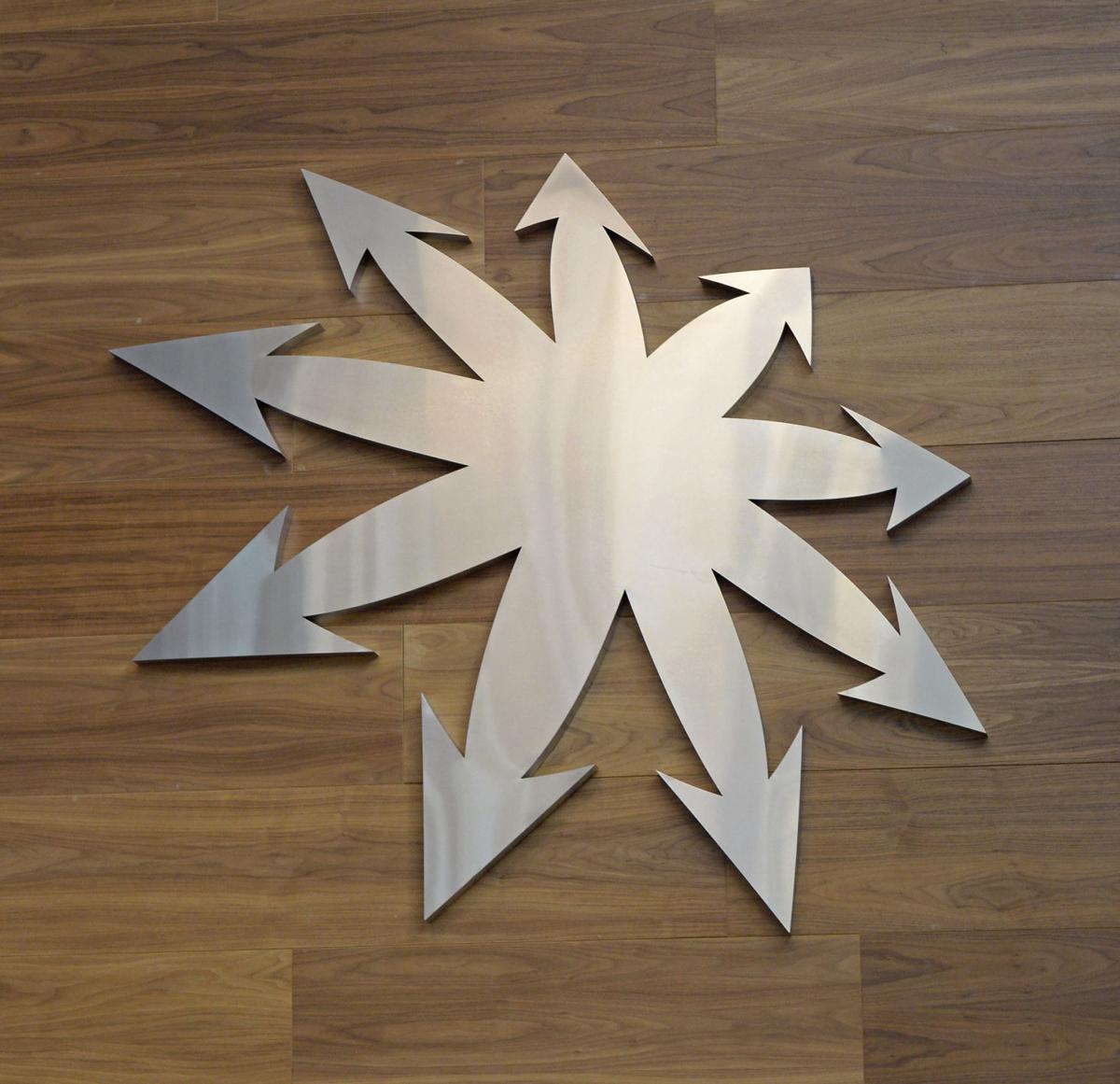 An aerial view of the city of Baton Rouge nearby the Mississippi River. A total of $2.8 billion in federal contracts were awarded to small businesses in Louisiana during fiscal 2018.

Kevin Smith, owner of The Fashion Shop, said business at his Hollywood Street clothing store has dropped 40% during the pandemic. Smith said he had to lay off a couple of employees because of the drop in sales.

“It’s been pretty slow,” he said. “We sell hip hop clothing and because there aren’t any sporting events, people aren’t buying clothes to wear to games or for outings at clubs and bars.”

While Smith has been able to get Paycheck Protection Program funds and an economic injury disaster loan from the U.S. Small Business Administration, which has held his store up, he said the problem is people don’t have the money right now to buy new clothes or shoes. “I feel like instead of helping out the businesses, they need to help the buyers,” he said. “If people get money, they’re going to spend it. The issue is they don’t have the extra money to spend right now, so it’s either get food or clothes.”

“The results of the effort indicate that Black-owned businesses in the Capital Region have faced hardships that the average U.S. business has not, and that many are facing an existential crisis unless the economy soon recovers, or other assistance is found,” BRAC officials said in a blog post Monday.

Andrew Fitzgerald, BRAC's director of business intelligence, said the issues boil down to a lack of access to capital. That's an issue with any small business, but especially so with Black-owned enterprises.

“We may need to be better about going out and doing active outreach,” he said. The Louisiana Small Business Development Centers at Southern University and LSU could be helpful, Fitzgerald said, along with local volunteers from SCORE, a national organization of business executives that mentor small businesses.

Patrick Alexander, co-owns and operates Occasions Unlimited, a Baker reception hall with his wife, Marylin. At first, 2020 was shaping up to be the best year ever for the 11-year-old business, with 10 events held prior to March 7. But pandemic and the related stay at home orders caused the weddings, banquets, family reunions and other social gatherings that are a staple of his business to dry up. Under the current stay-at home order, social gatherings are capped at 50 people; Alexander said most weddings usually have more than 100 guests.

“We’ve had four events since March and two more scheduled until the end of the year,” he said. “The only reason we’ve survived so far is we had some funds in our account prior to the pandemic.”

The Alexanders are the only employees at Occasions Unlimited. They used personal funds to keep the business going, and obtained a $17,000 Small Business Administration loan that should cover all expenses for the rest of the year.

“It’s hard right now,” he said. Alexander said he’s trying to get a Main Street Recovery grant from the state to pay for maintenance and some advertising in the hopes he can get Occasions Unlimited going again in early 2021.

“Grants are the only thing that can assist us if we can’t have people coming in,” he said.

Jason Hughes, owner of Capital City Collision, said business dropped off at his Scenic Highway auto repair shop because so few people were driving in the spring.

“I was a little bit fortunate because things were going good before COVID, but it definitely hurt,” he said. “For small businesses that were not doing so good, they can’t function anymore.”

Capital City Collision had a four-week backlog of work when the pandemic hit in early March. But after that was taken care of, Hughes said he was only seeing a repair job or two a month.

“It was a hell of a learning experience,” he said. During the slowdown in business, Hughes said he sat back and looked at all of his business spending. That caused him to make some changes, like reducing the number of software user IDs he was paying for and trimming back on subscriptions to services. “If I was able to save a little bit of money every month, it let me keep people employed,” he said.

Over the past month or so, Hughes said business has picked back up close to where it was before the pandemic hit in early March. He said BRAC needs to do a better job of using Black-owned businesses like his as liaisons to other firms in order to better address the needs of the community.

“They need to lean more into people to get more connections,” he said. “instead of allocating dollars to contracts with consultants.”