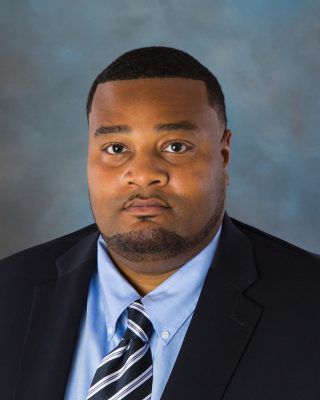 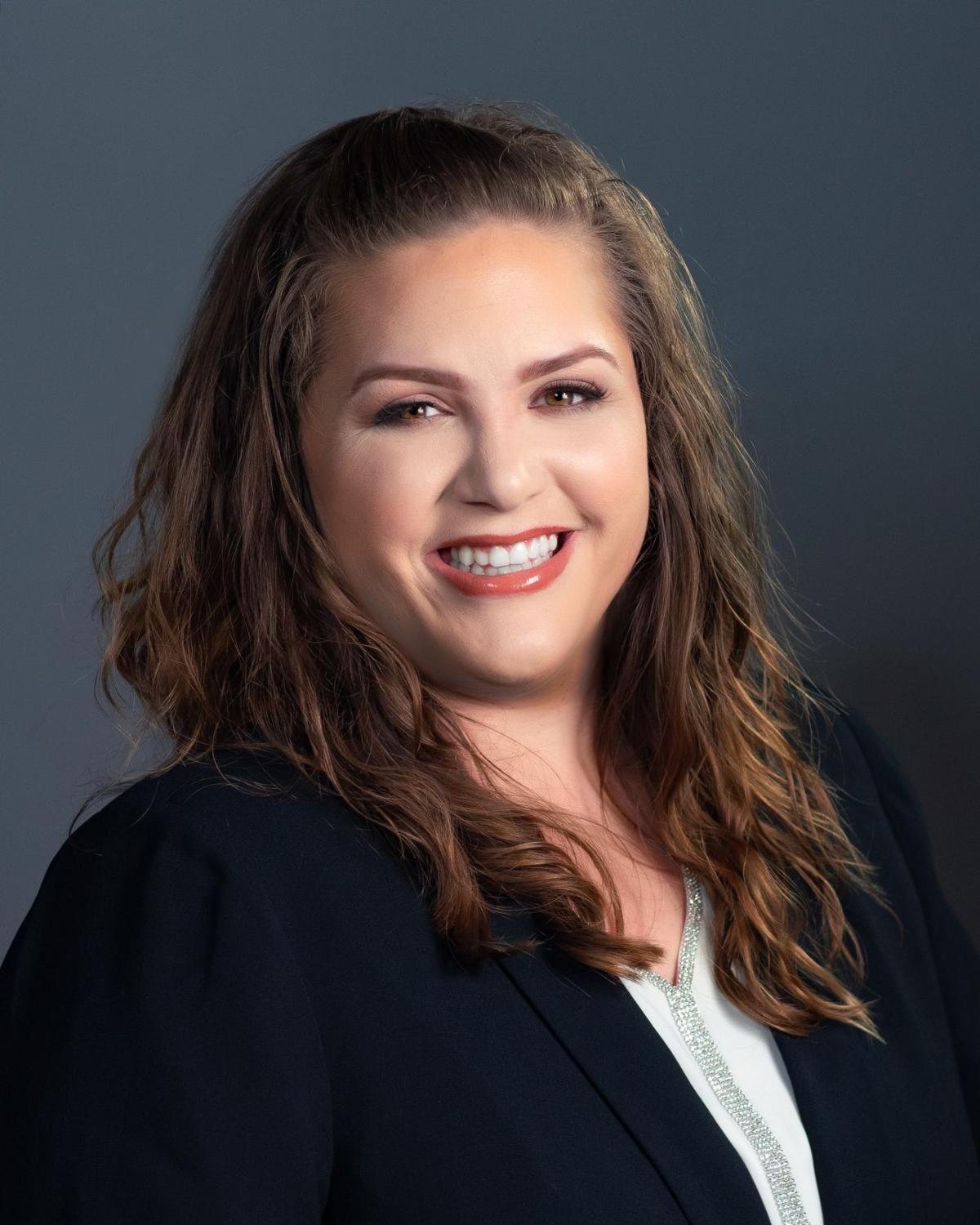 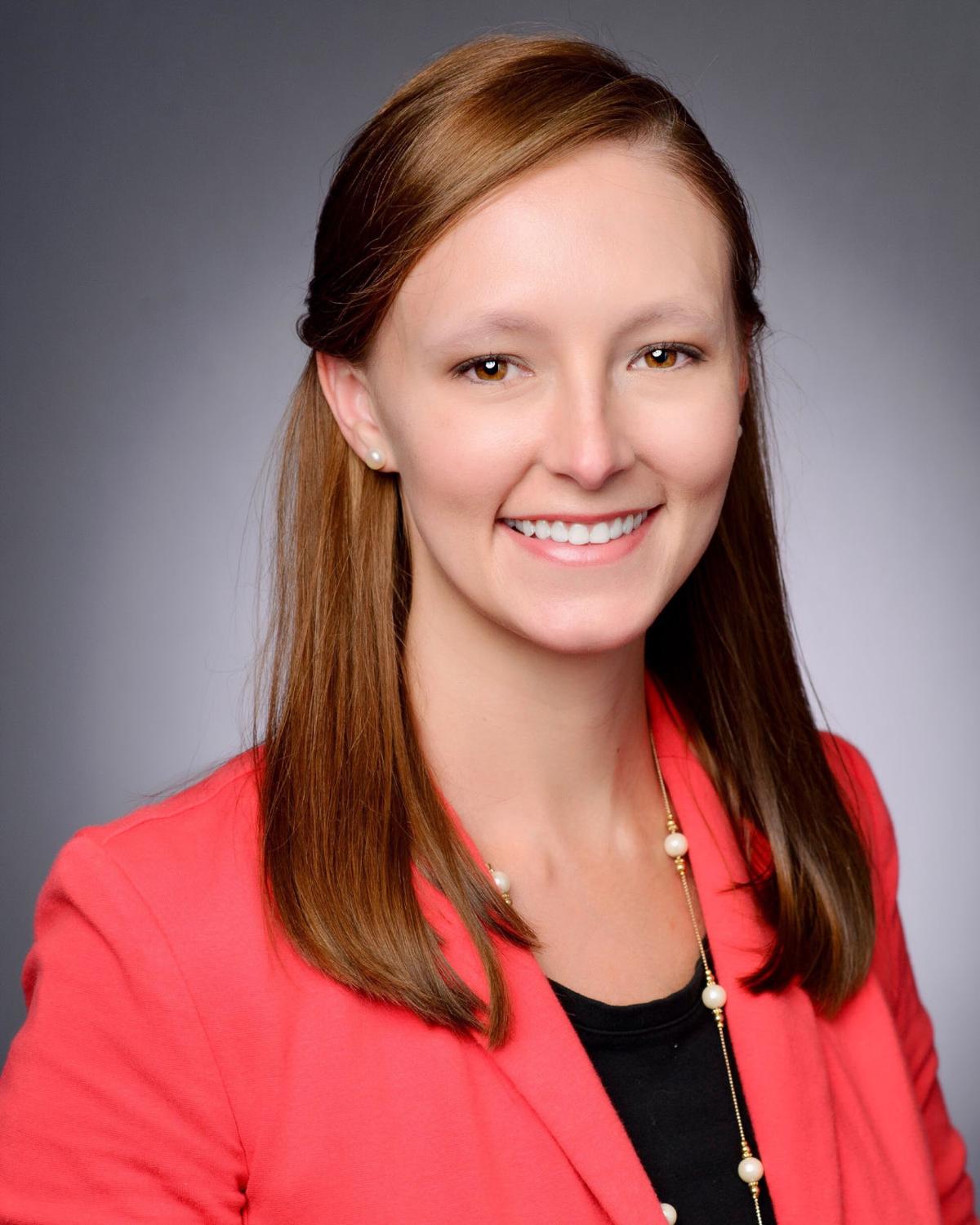 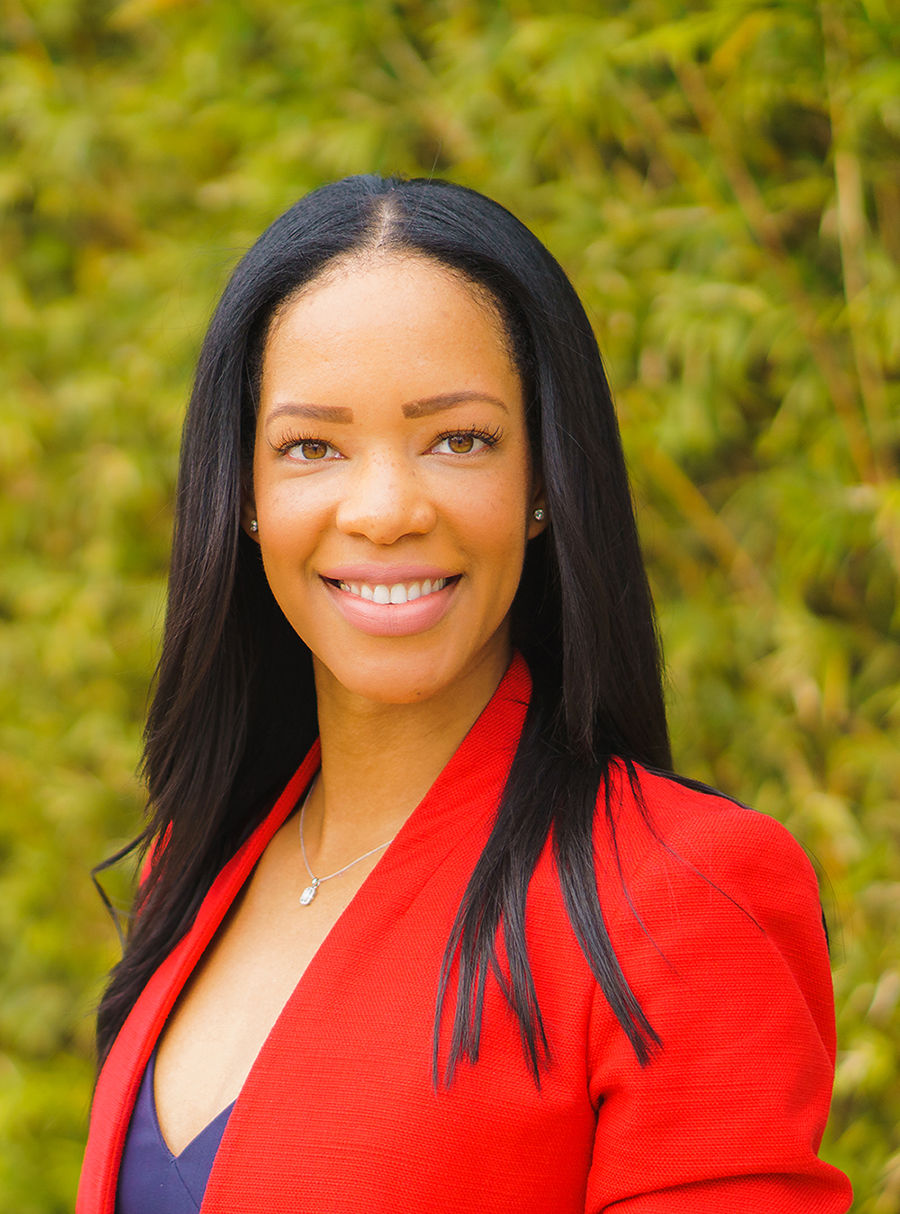 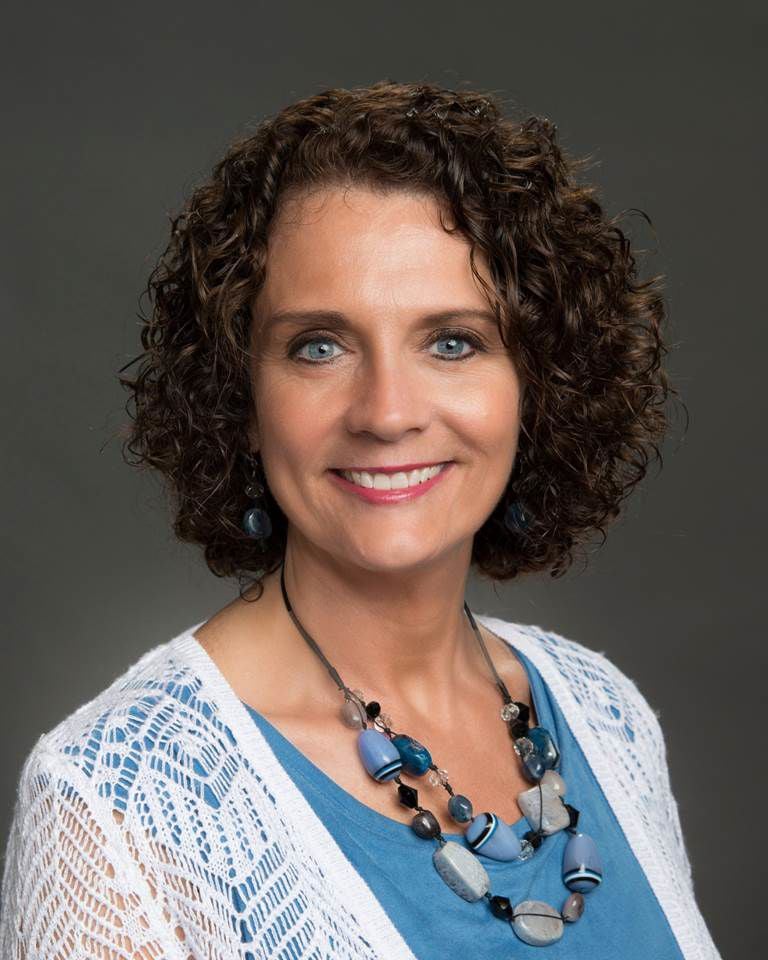 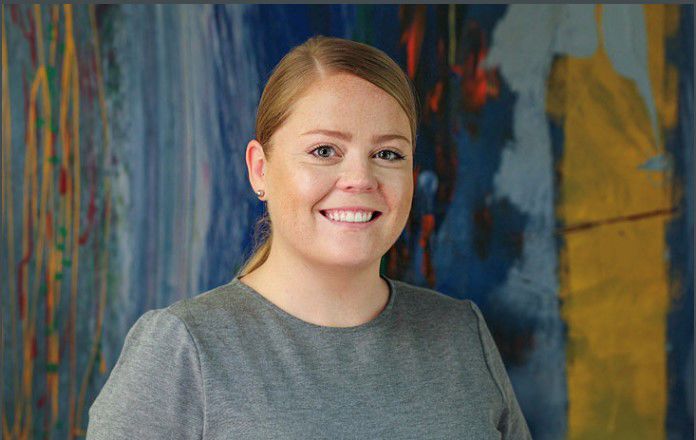 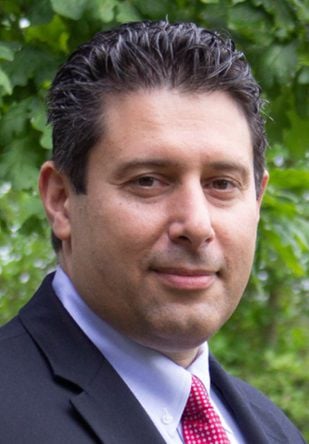 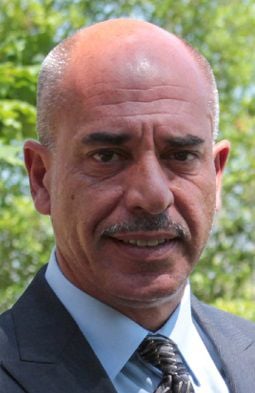 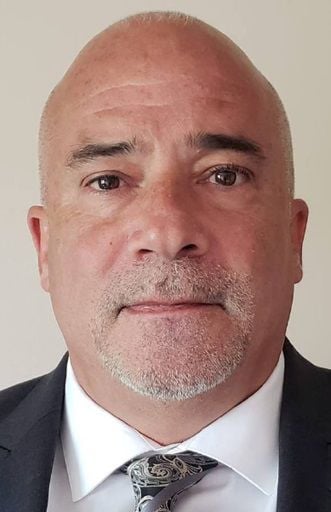 Stewart has more than 20 years of public sector leadership in affordable and public housing, asset management, project management, capacity building, stakeholder development and the administration and procurement of federal, state and local grants. This includes prior leadership roles with the Houston Housing Authority and the Housing Authority of East Baton Rouge Parish. The Baton Rouge native earned a bachelor’s degree from the University of Louisiana at Monroe.

Kelly Westmoreland of Walker has been named vice president of e-commerce at Neighbors Federal Credit Union.

She started at Neighbors in 2008 as a teller and was promoted to the back office operations department as a card specialist, then to fraud and forgery and became project analyst before being named assistant vice president of project management.

Natalie Smith has been named lead attorney for the Delta Title Corp.'s Baton Rouge area operations, supervising the workflow for the staff and conducting closings as well as title examinations and curative matters.

Smith was a staff attorney and abstractor with Team Title LLC and previously was an independent petroleum landman. She is a graduate of the Paul M. Hebert Law Center. Delta Title is a subsidiary of Gray & Co. Inc. in Metairie.

The LSU AgCenter has appointed Jeff Hoy as the resident coordinator at its Sugar Research Station at St. Gabriel.

Hoy, a plant pathologist, has been employed by the AgCenter for 35 years. Forty percent of his time will be dedicated to administration duties at the station, with the remainder divided among teaching, research and extension duties.

Pat Bollich, who has served as the resident coordinator of the Sugar Research Station, the Central Research Station and the Reproductive Biology Center, will be retiring after the first of the year. The AgCenter has decided to separate the duties that Bollich was fulfilling and will have a separate coordinator for Central Station and the Reproductive Biology Center.

Harmony Rochon has been named as the South Louisiana Community College assistant dean of allied health, strengthening the partnership between SLCC and National EMS Academy.

Rochon was an associate professor at SLCC for nine years before becoming the assistant program manager with National EMS Academy. She has a bachelor’s degree in psychology from LSU and a master’s degree in psychology from Pennsylvania State University. She completed her doctoral studies at the University of Louisiana at Lafayette in educational leadership with a concentration in higher education.

Kain has more than 20 years of leadership experience and has served as vice president and associate chief nurse executive at Indiana University Health, a 17-hospital academic health care system and previously as the chief nursing officer at two of the system’s facilities. Kain earned her nursing degree from Indiana University and a master’s degree in nursing from the University of Indianapolis. She is pursuing a doctorate in organizational leadership from Indiana Wesleyan University.

Payne has seven years of experience in marketing and advertising, having worked at Peter Mayer Advertising and NOLA Media Group. She has a bachelor's degree in marketing and legal studies from Tulane University's A.B. Freeman School of Business.

Karen M. Dunn has joined certified public accounting firm Wegmann Dazet as director of business development, based in its Metairie office and serving clients across the region.