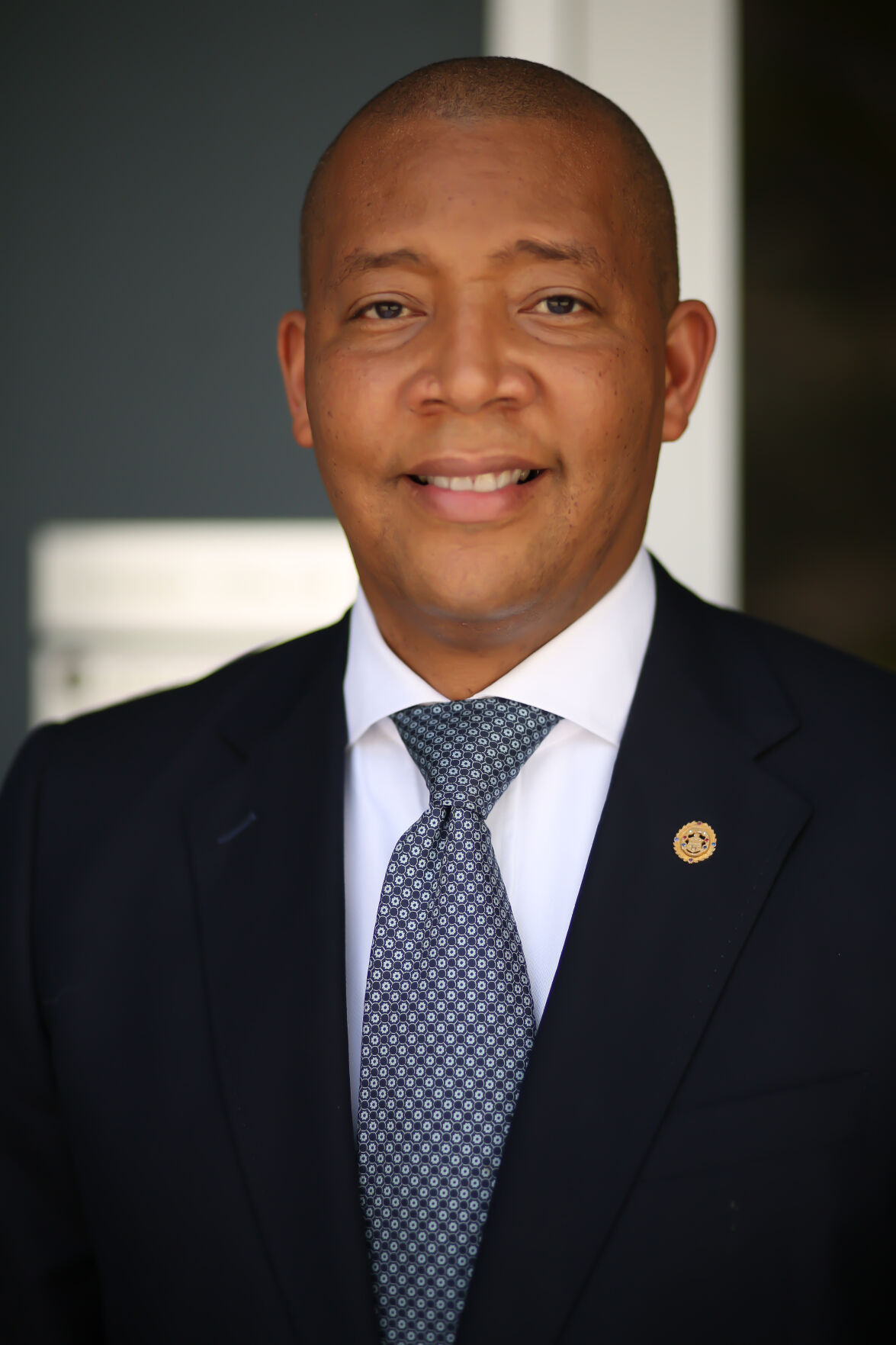 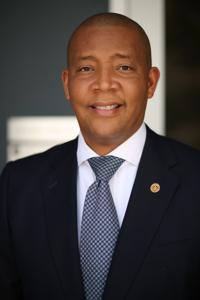 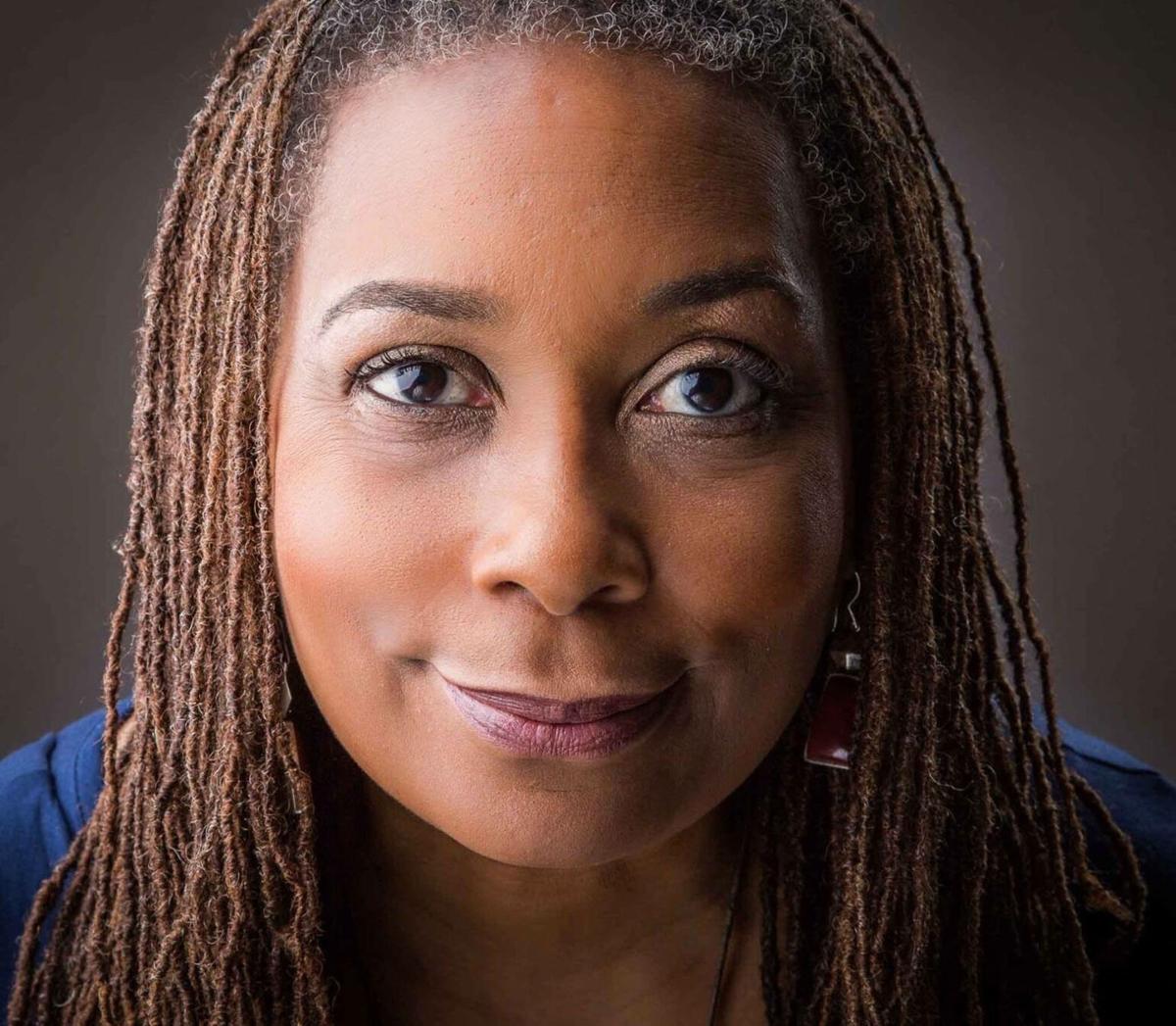 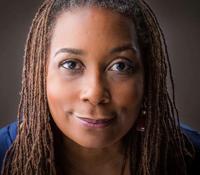 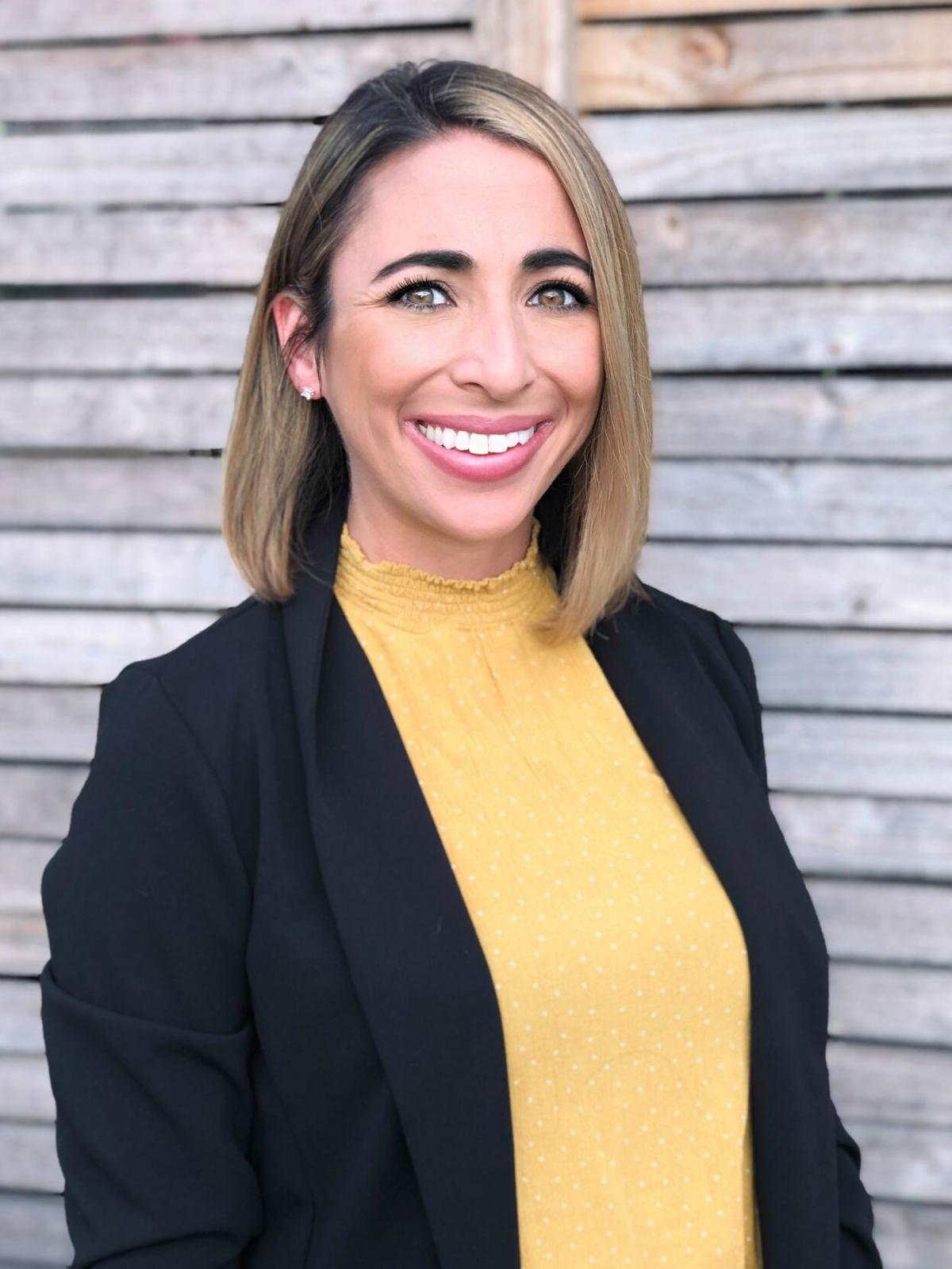 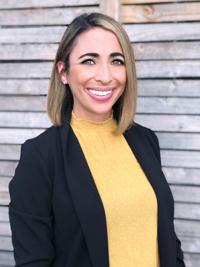 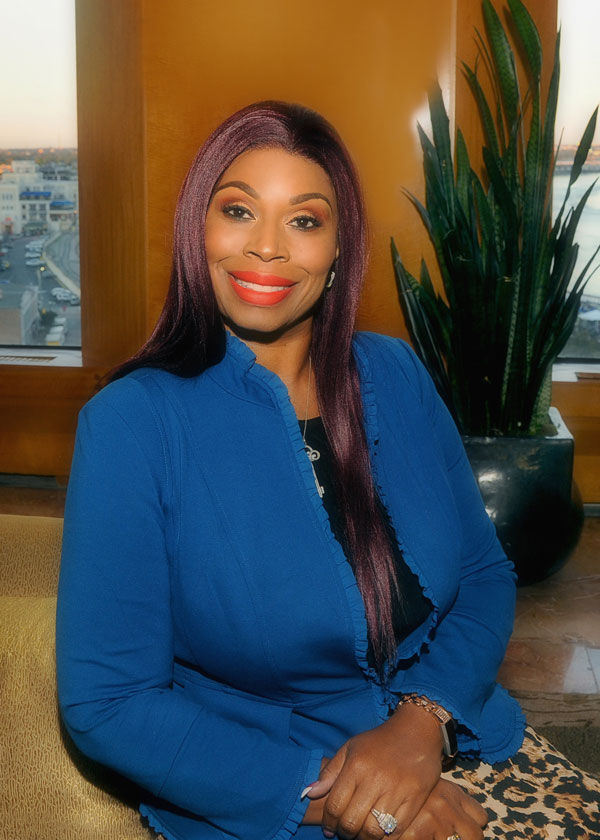 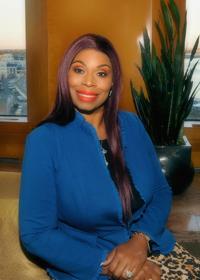 Keith Tillage, chief executive officer of Tillage Construction LLC, has been named to the board of directors of b1Bank and parent company Business First Bancshares Inc.

Tillage has more than 20 years of experience in the commercial construction and construction management industries, providing services across multiple states, and has a background in system analytics and business consulting. In 2012, Tillage was one of 12 small business CEOs appointed to consult with former President Barack Obama on the "Fiscal Cliff." He has won several national awards and accolades, including Small Business Administration Region 6 and Louisiana Minority Small Businessperson of the Year, a Black Enterprise Small Business of the Year Finalist Inc. 5000 List designation, SBA Administrators Award for Excellence and HubZone Small Business of the Year.

Capital Area Human Services has elected Gerri Hobdy as chair and Thomas Sawyer as vice chair of its 2020 board of directors’ officers. Both are from East Baton Rouge Parish.

Marlee Pittman has been named director of community relations at the Mid City Redevelopment Alliance.

She left her role as the alliance's community engagement manager in 2019 to head up the Electric Depot, a Mid City public-private partnership and mixed-use development built as a partnership between several local investors and Build BR.

Young has been involved in river modeling and floodplain mapping programs at the Iowa Flood Center since its inception in 2009. In April 2019, the institute joined LSU, Louisiana Sea Grant College Program and the University of Iowa in forming the Coastal-Hydrologic Consortium to help advance science and engineering of coastal-hydrologic processes that include connections between coastal and inland areas, with a goal to make communities and economies more resilient in the face of flooding challenges.

Cali Comeaux has been named marketing and communications manager at Downtown Lafayette Unlimited, a private, nonprofit that works with the Downtown Development Authority.

Comeaux will assist with event planning, content creation and marketing of the district. Comeaux was a content specialist at BBR Creative and freelance copywriter. She has handled marketing and digital strategy, social media management, brand development, corporate communications and public relations for large and small companies.

The award recognizes a woman lawyer who's made significant contributions to the legal profession that are not widely known. Nominees broken barriers or new ground; showed resilience to change the projections of her success, or the success of others; removed obstacles to aid in pursuing career goals or the goals of others; or used her privilege or power to empower another lawyer. White-Bazile is the first African American woman to hold the position of executive counsel at the Louisiana Supreme Court and has been in the role since March 2014. She has worked to champion diversity and inclusion and foster the advancement of women in the legal profession over the past 24 years, while highlighting the importance of community service and mentoring.

The National Kidney Foundation of Louisiana’s board of directors elected Candace Durand Butler, of Fidelity Bank, as secretary and Michael Wright, of Fresenius Kidney Care, as treasurer.

Dr. Diego Aviles, of LSU Health Sciences Center/Children’s Hospital New Orleans, was elected as president of the medical advisory board.

Buffington is from Shreveport, and the others elected are from the New Orleans metro area.