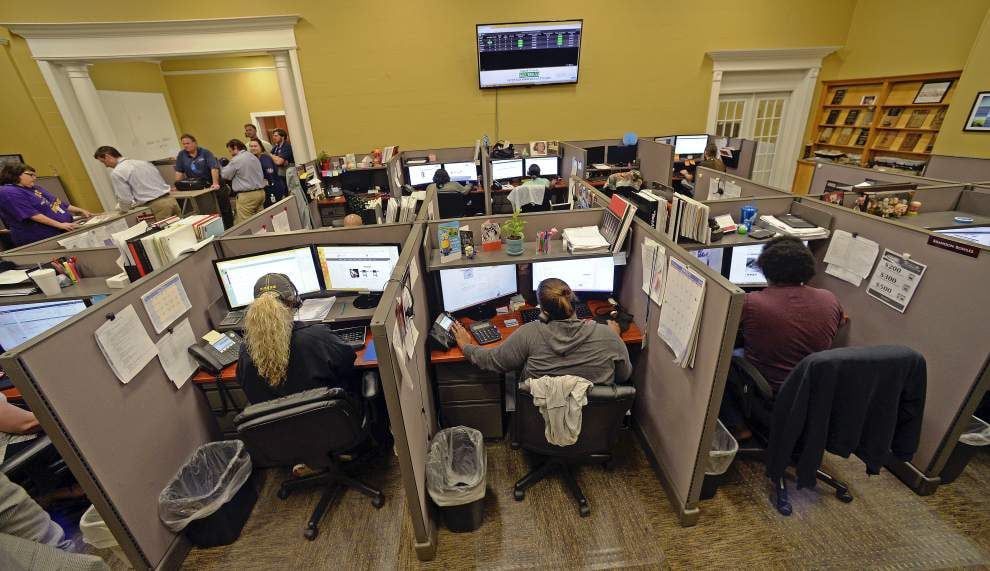 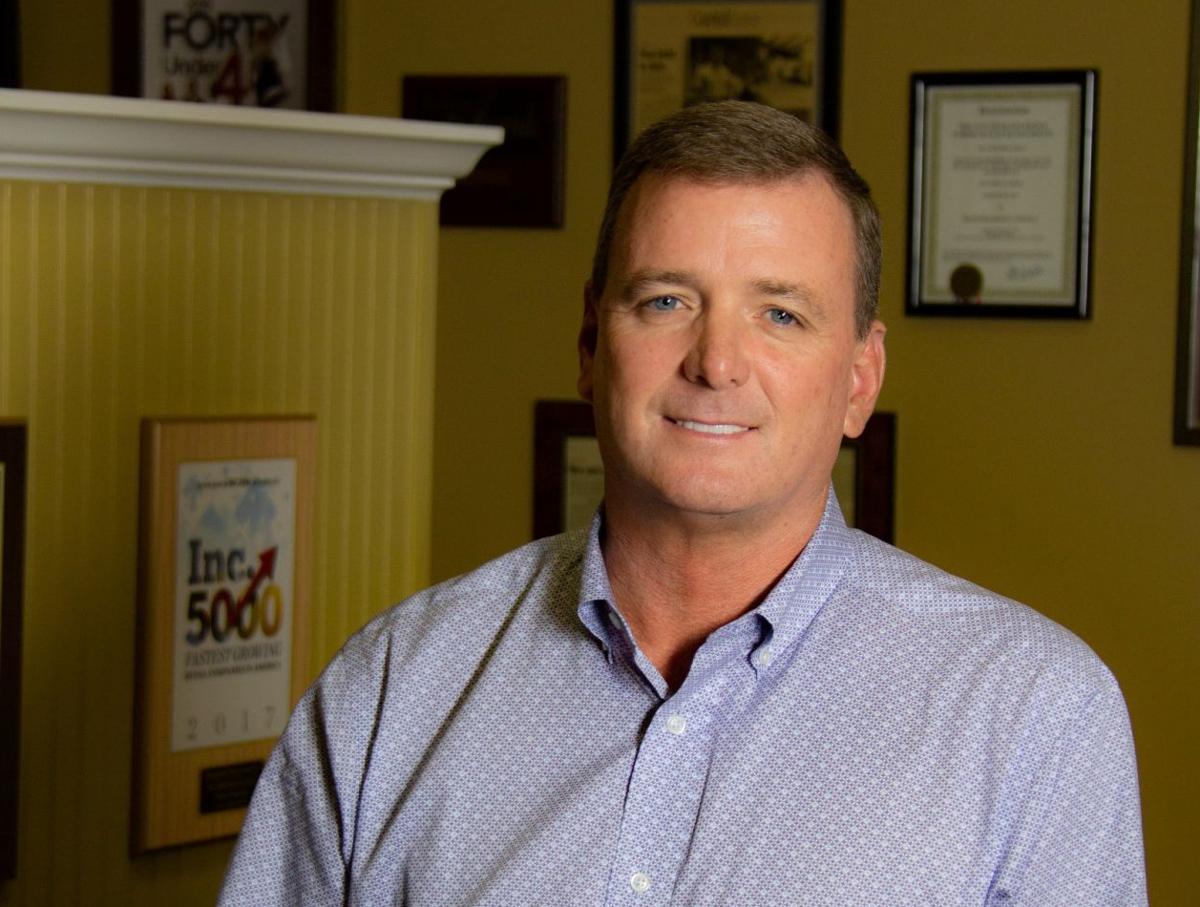 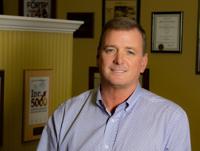 BBQGuys.com, a Baton Rouge-based online retailer of barbecue grills, outdoor kitchens and patio furniture, has been sold to an undisclosed buyer.

Company officials would not discuss the sale, saying they want to let the buyer make their own announcement.

“It’s very premature,” said Jason Stutes, vice president of marketing and e-commerce. “We are extremely excited about what the future holds for both BBQGuys and Blaze Outdoor Products. The best is yet to come.”

Mike Hackley, who founded BBQGuys in 1998, announced the sale on his Facebook page Friday. According to Hackley, he sold both BBQGuys and Blaze Outdoor Products, which engineers and manufactures grills, smokers and drawers.

“We went thru lots of hard times and some amazing times and have met some amazing people along the way. We have grown a family here not a company and I love each and everyone of you,” Hackley said. “I would like to thank everyone of the employees past and present for your dedication and loyalty.”

BBQGuys has made Inc. magazine’s annual list of the 5,000 fastest-growing companies in the U.S. for 13 consecutive years, with the company generating 58% growth in the past three years. Blaze also made the 2020 list, as BBQGuys Manufacturing, with 106% revenue growth for the past three years.

BBQGuys’ roots go back to Hackley’s days in the hotel industry. He was driving from Des Moines, Iowa, to interview for a hotel management job in Baton Rouge when he passed a Barbecues Galore store in Dallas.

A few years later, when the economy took a downturn caused by the burst of the dot-com bubble, Hackley was looking for a way to keep his business open. He was in Shreveport, trying to bring in a new line of grills to keep the company afloat. A friend suggested that he move his business to the internet. Hackley launched the BBQGuys.com website, and within a year, he had shut down all three brick-and-mortar stores and moved his business into his home.