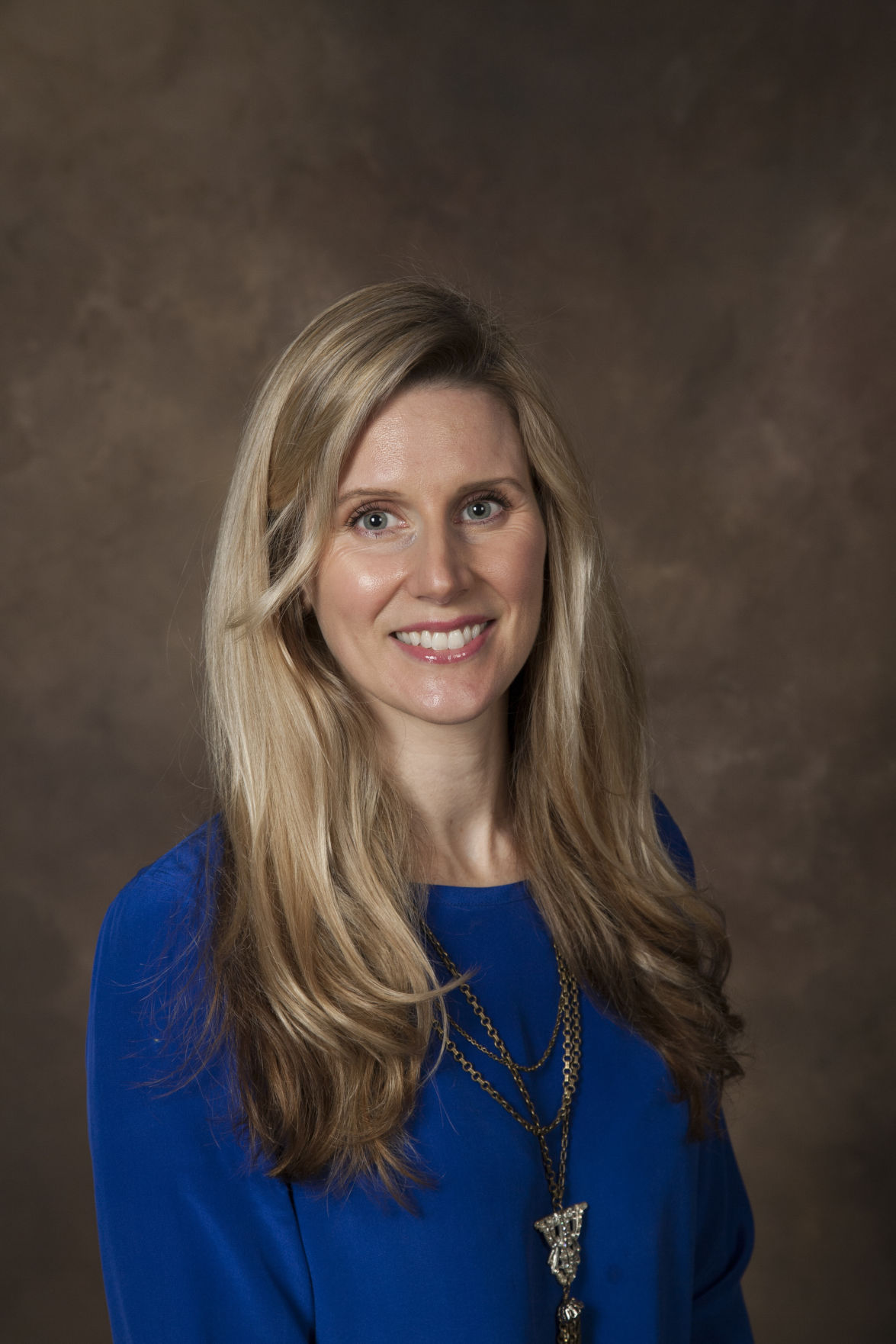 Lindsay B. Mullins, Franciscan Missionaries of Our Lady University 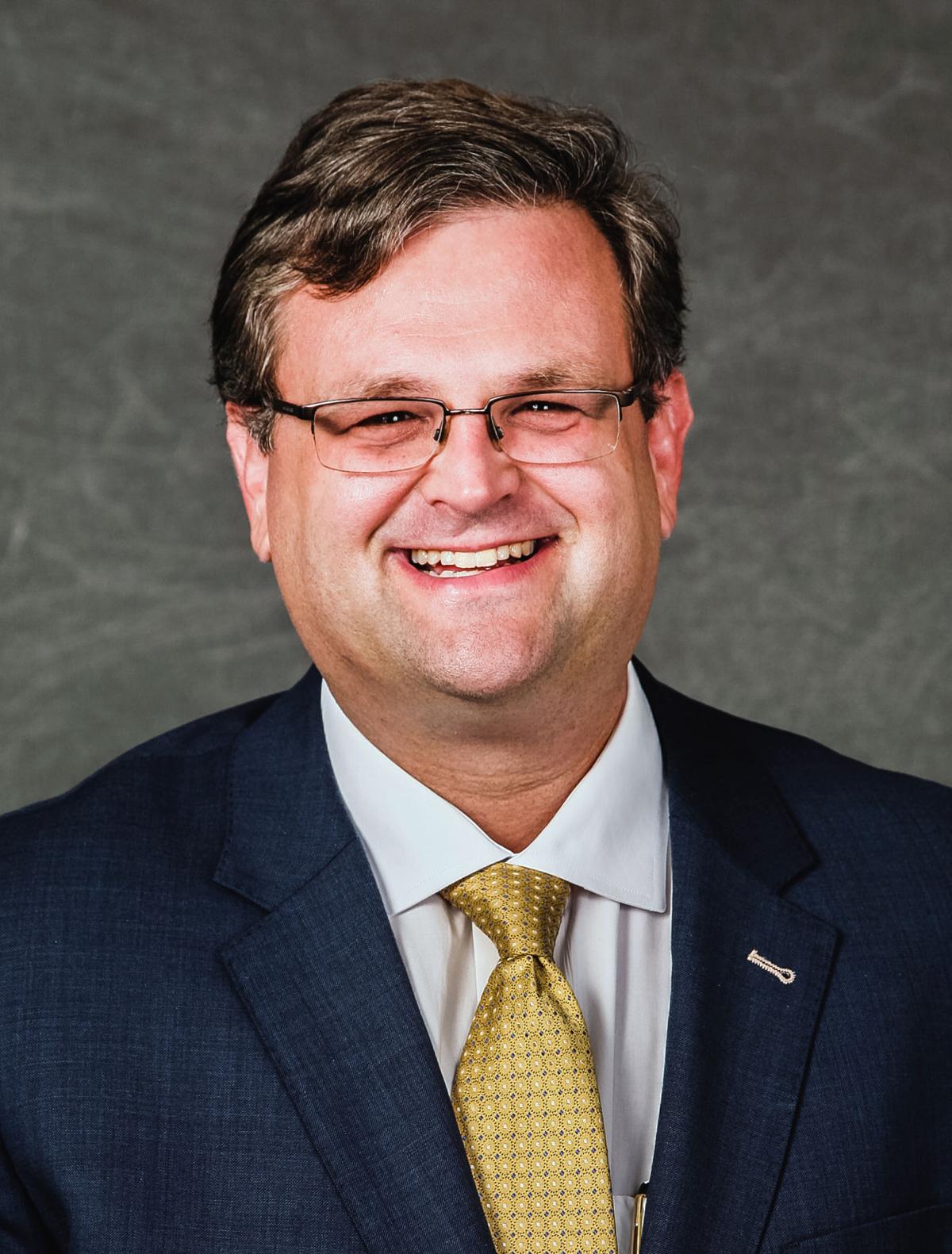 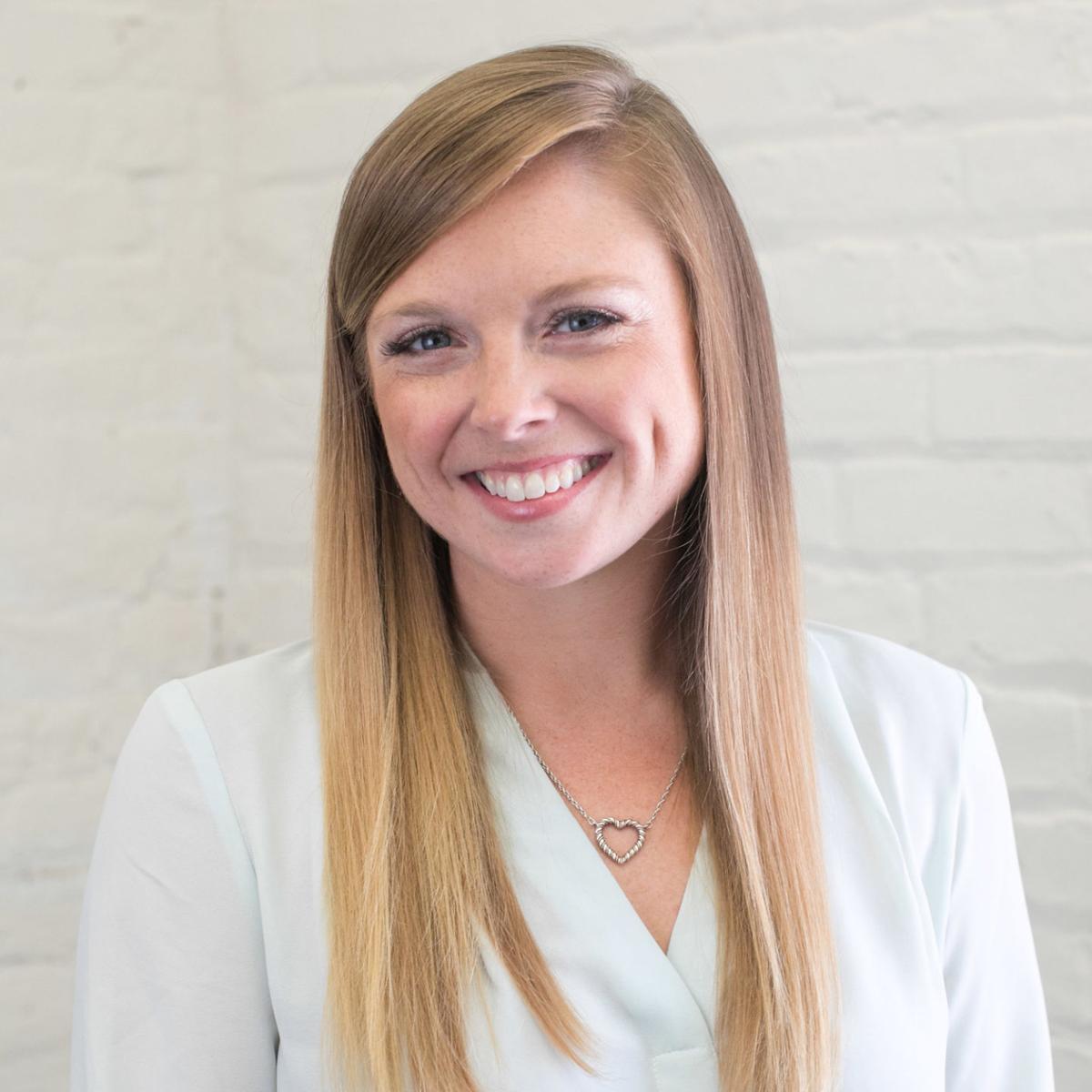 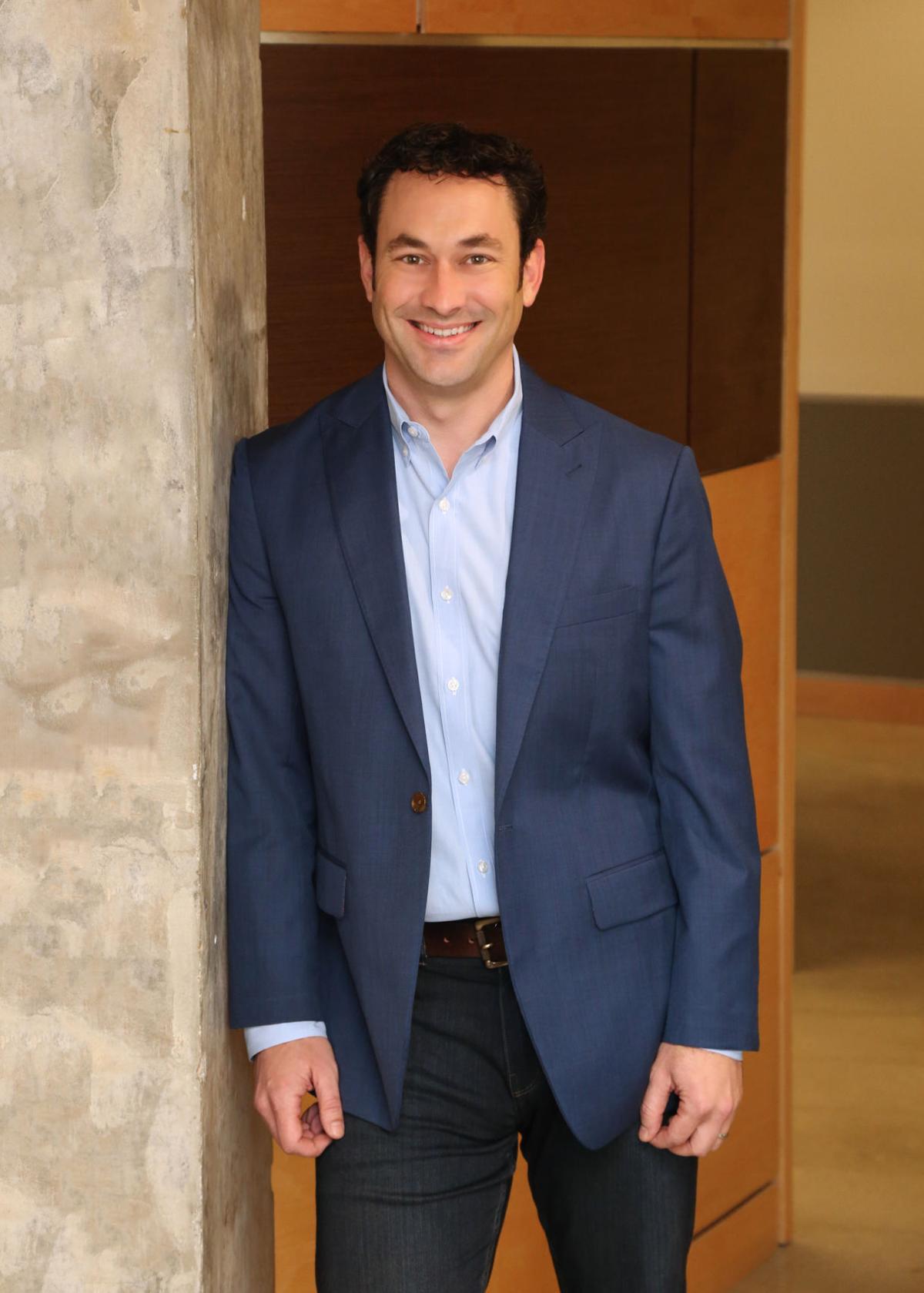 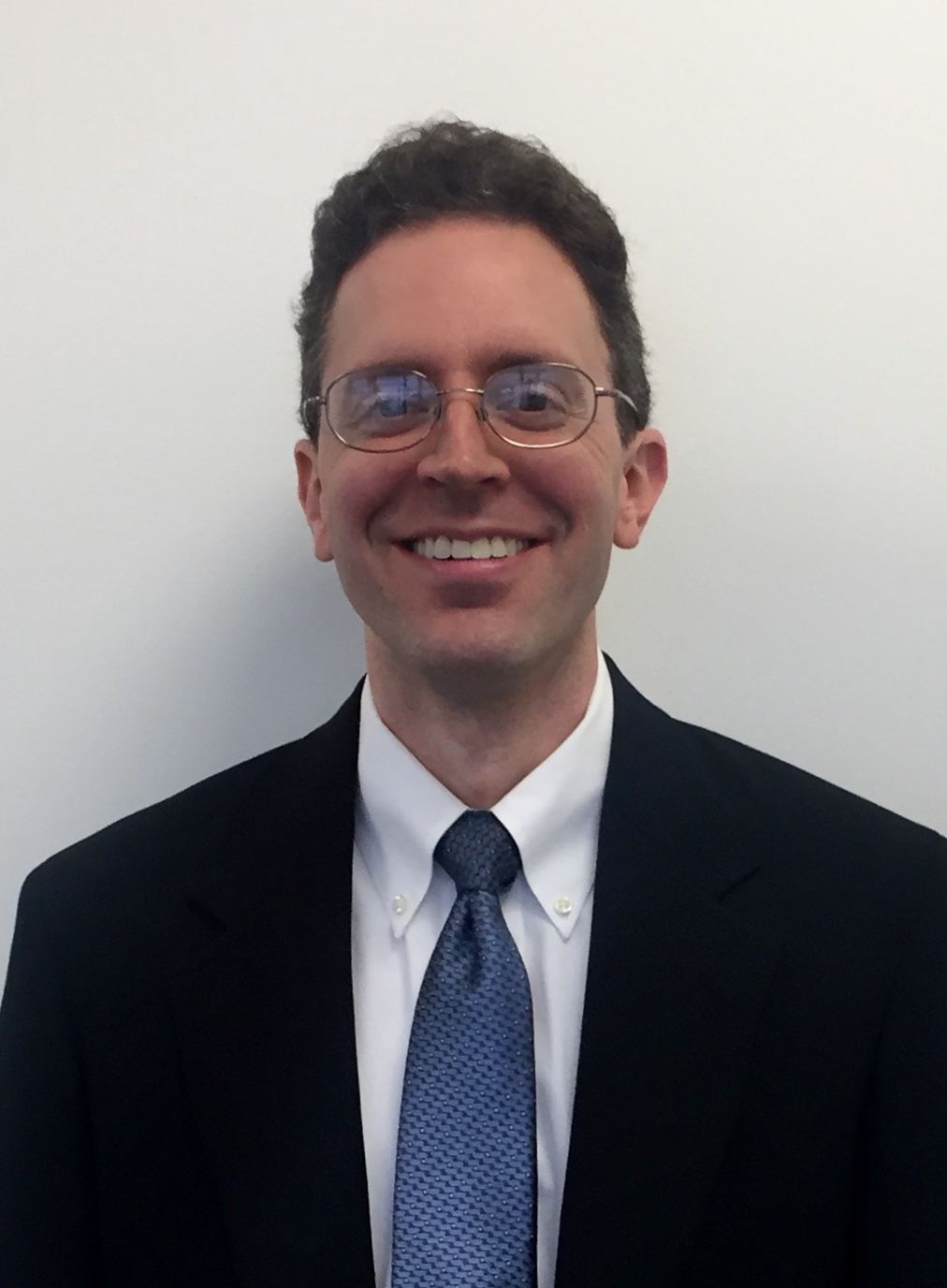 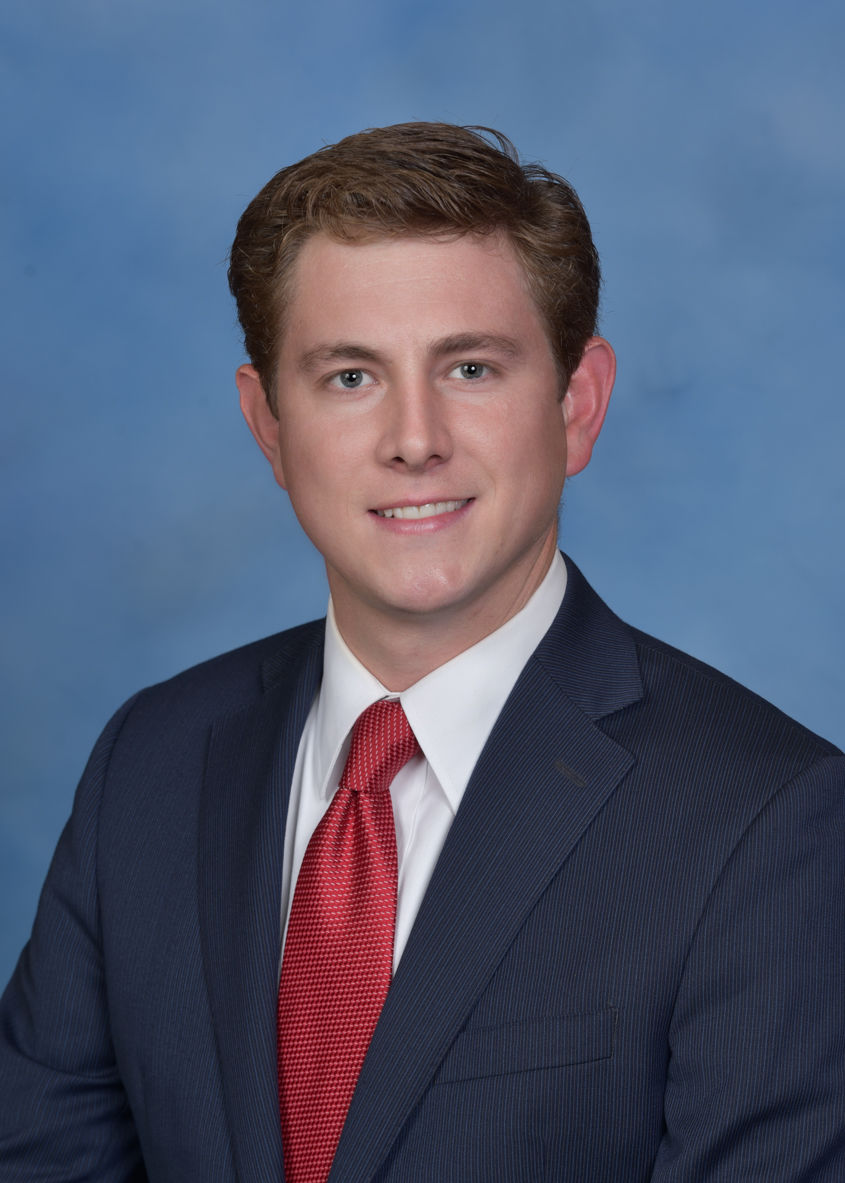 Lindsay B. Mullins, Franciscan Missionaries of Our Lady University

Lindsay B. Mullins has been promoted to the Sister Agnes Marie Fitzsimons Endowed Chair of Gerontology at Franciscan Missionaries of Our Lady University, responsible for organizing and support of multidisciplinary participation in gerontological studies.

Faculty and students at the university are using research, teaching and service programs to address issues and opportunities facing the local aging population, including using a recent grant from the Council of Independent Colleges to teach computer classes to area seniors.

Mullins will use her experience as a nurse scholar and as the family nurse practitioner program director to promote health and quality of life for elders in the region and impacting Louisiana’s nursing workforce and education on elderly care. She received her bachelor's degree in nursing from LSU Health Sciences Center and master’s as a family nurse practitioner from Georgetown University School of Nursing. She received a doctorate from LSU’s Peabody College of Education.

H. Davis Cole, founder of engineering firm H. Davis Cole & Associates LLC, has been elected as chairman of the board of directors of Epilepsy Foundation Louisiana.

He has been with the organization since 2011, initiated the group’s fundraising golf tournament in New Orleans, traveled to Washington, D.C., as a parent advocate and previously served as vice chairman.

First Guaranty Bank in Hammond has named Bruce McAnally, of Austin, Texas, to its board of directors.

McAnally was chairman of the board of directors of Synergy Bank of McKinney, Texas, and served as a member of the board of Premier Bancshares of McKinney, Texas, recently acquired and merged into First Guaranty Bancshares. He has served as a director of Paragon HealthCare Inc. since its formation in 2002 and is its chief of information technology. He also owns and operates a small chain of retail pharmacies in north Texas and is chairman and chief executive officer.

She ran the marketing department for Mullin Landscape Associates in St. Rose. Lancaster is a graduate of LSU’s School of Architecture.

Michael J. DeGruy has been named to the new position of chief operating officer of Ryan Gootee General Contractors.

DeGruy worked with Gootee to help establish the company in 2005 and has led projects as the company’s vice president of construction management.

The New Orleans native earned a master’s degree in construction management from LSU.

The Bureau of Governmental Research has promoted Stephen Stuart to vice president and research director.

Stuart has been with BGR 15 years and was senior analyst. Stuart holds a Bachelor of Accountancy degree from Loyola University New Orleans.

Bryan Hodnett has been named director of business development for DonahueFavret Contractors.

He serves on the board of directors and was senior project manager. Hodnett earned a bachelor's degree in construction management in 2012 from LSU and joined the firm in 2012 as a project engineer.

Installed as members of the YLD Council from the area are District 1 are Cristin F. Bordelon, an associate at Leake & Andersson LLP, and James E. Courtenay, an attorney with The King Firm LLC, both in New Orleans; from District 2, Shayna B. Morvant, managing partner of Beevers & Beevers LLP in Gretna, and Jeffrey D. Hufft, of Jeffrey D. Hufft, Attorney at Law, LLC, in New Orleans; from District 3, Lauren L. Gardner, an associate in the Onebane Law Firm in Lafayette; from District 5, Kristi W. Richard, of McGlinchey Stafford PLLC in Baton Rouge and an adjunct instructor of business law and sports law at LSU, and Carrie L. Jones, a partner at Shows, Cali & Walsh LLP in Baton Rouge; from District 6, Nicholas R. Rockforte, a partner at Pendley, Baudin & Coffin LLP in Plaquemine; and at-large representative Travis J. Broussard, a partner at Durio, McGoffin, Stagg & Ackermann in Lafayette.