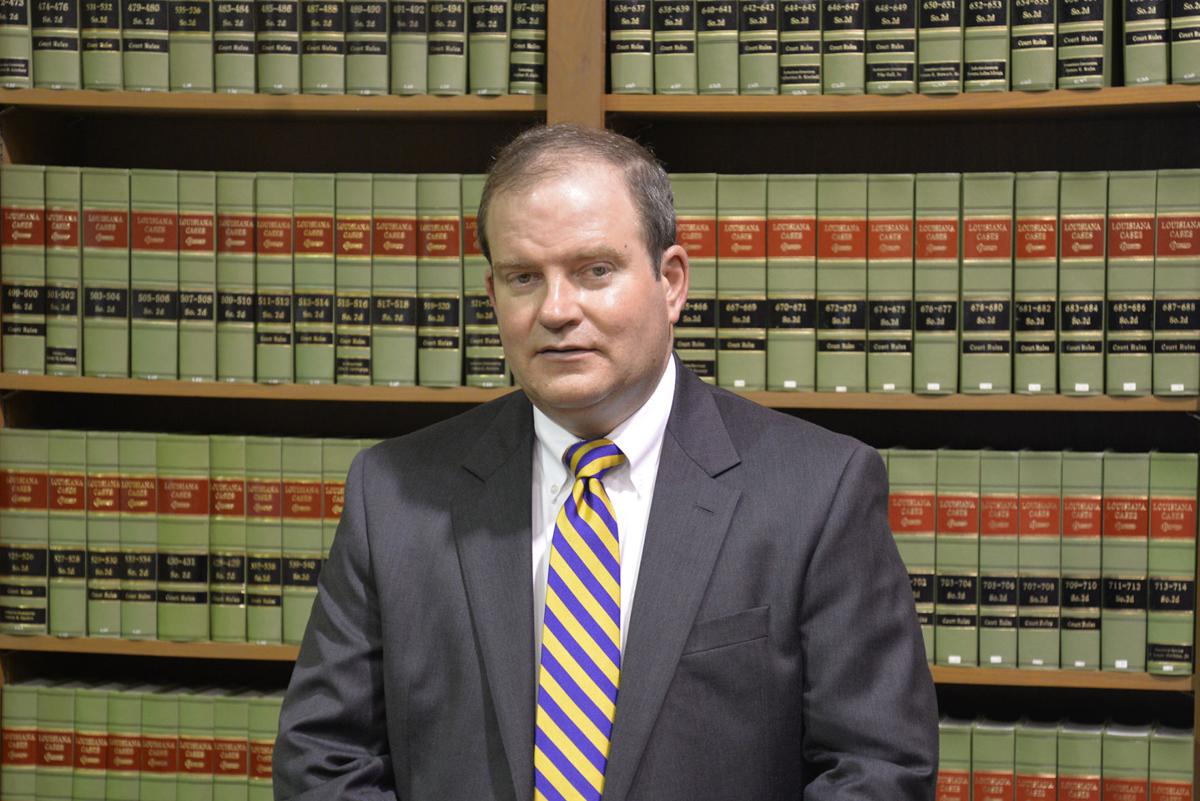 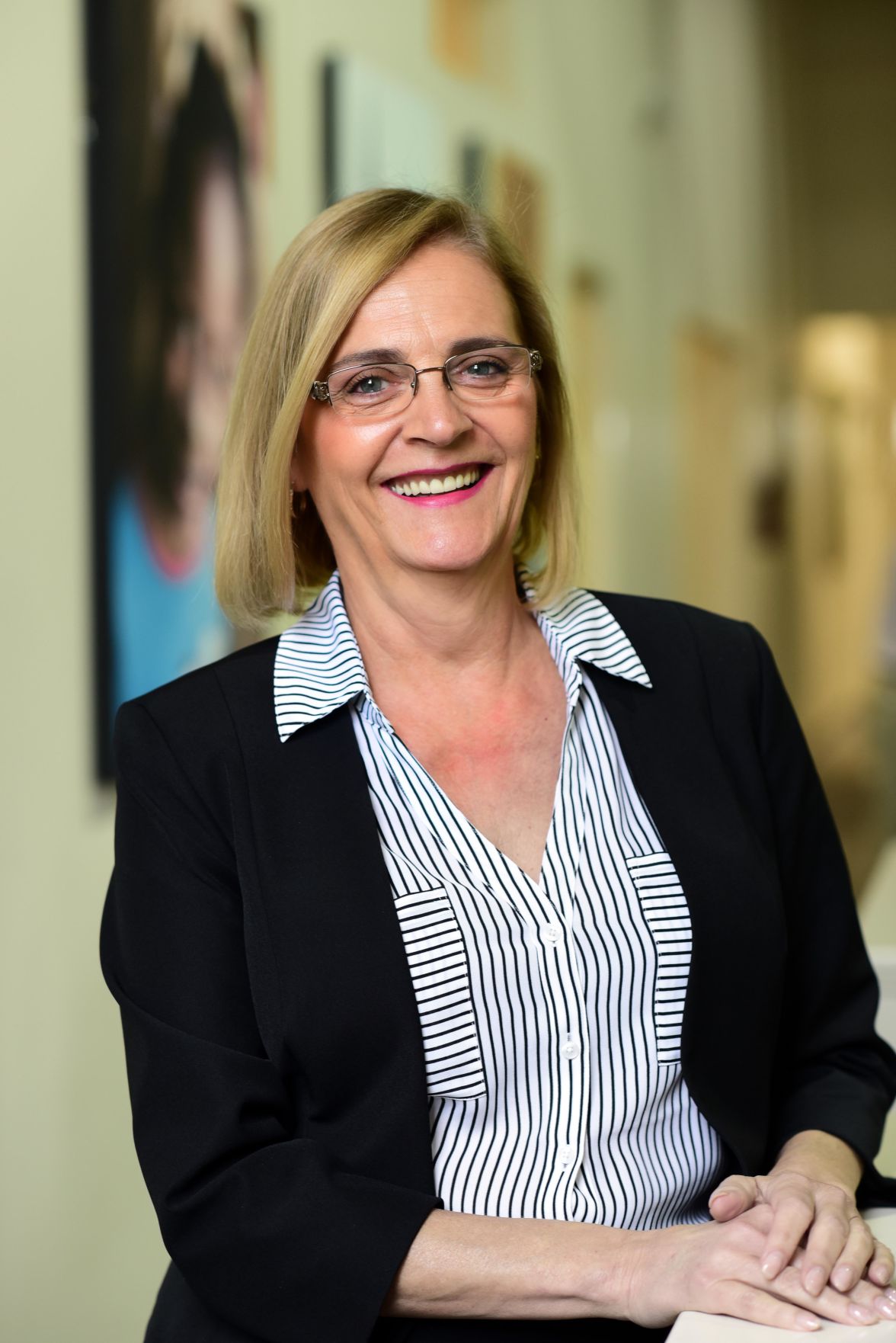 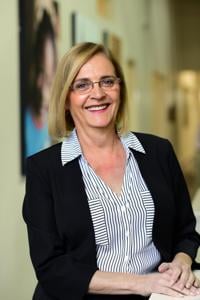 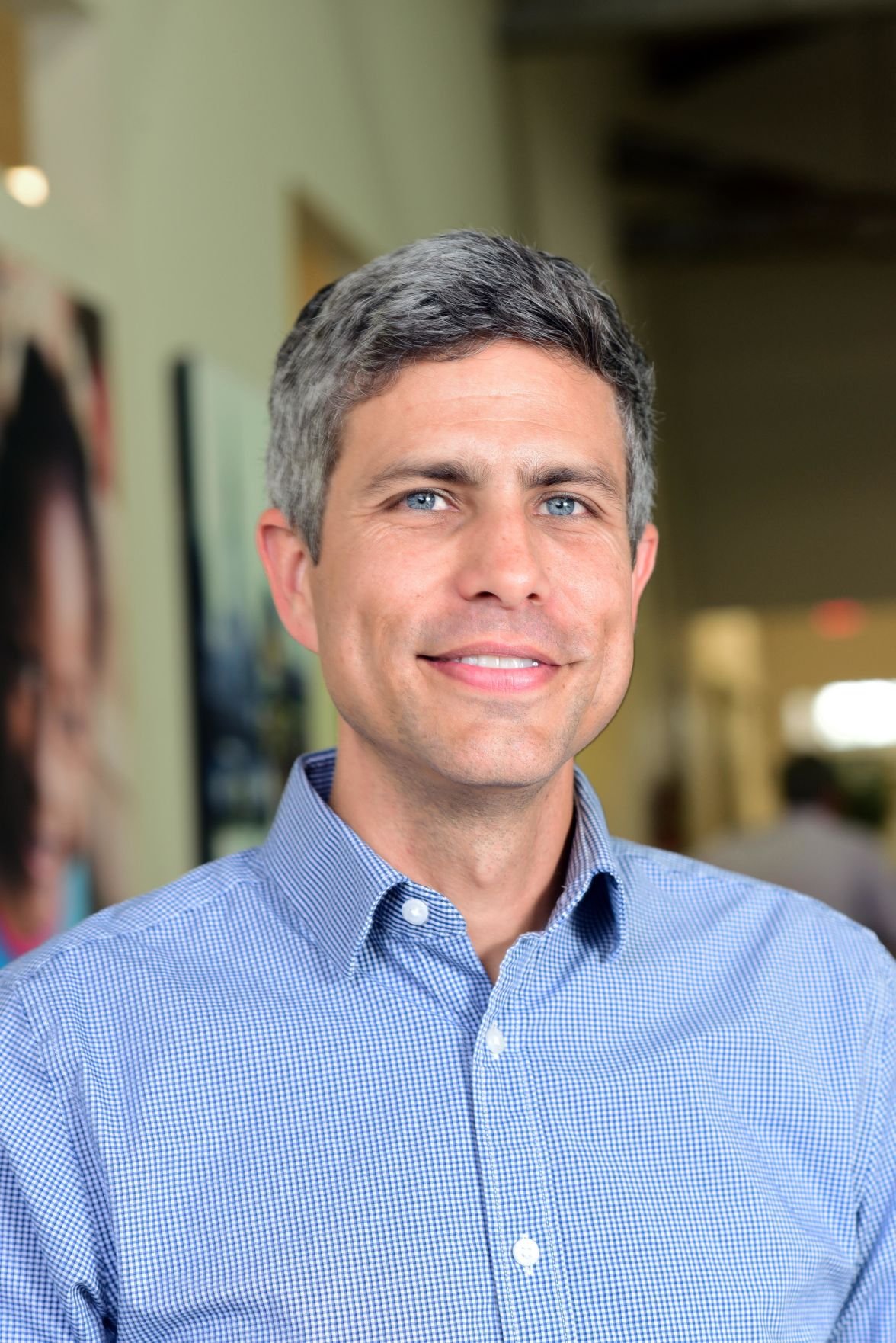 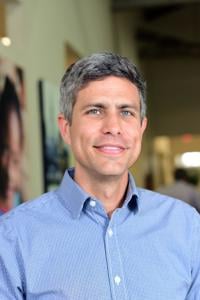 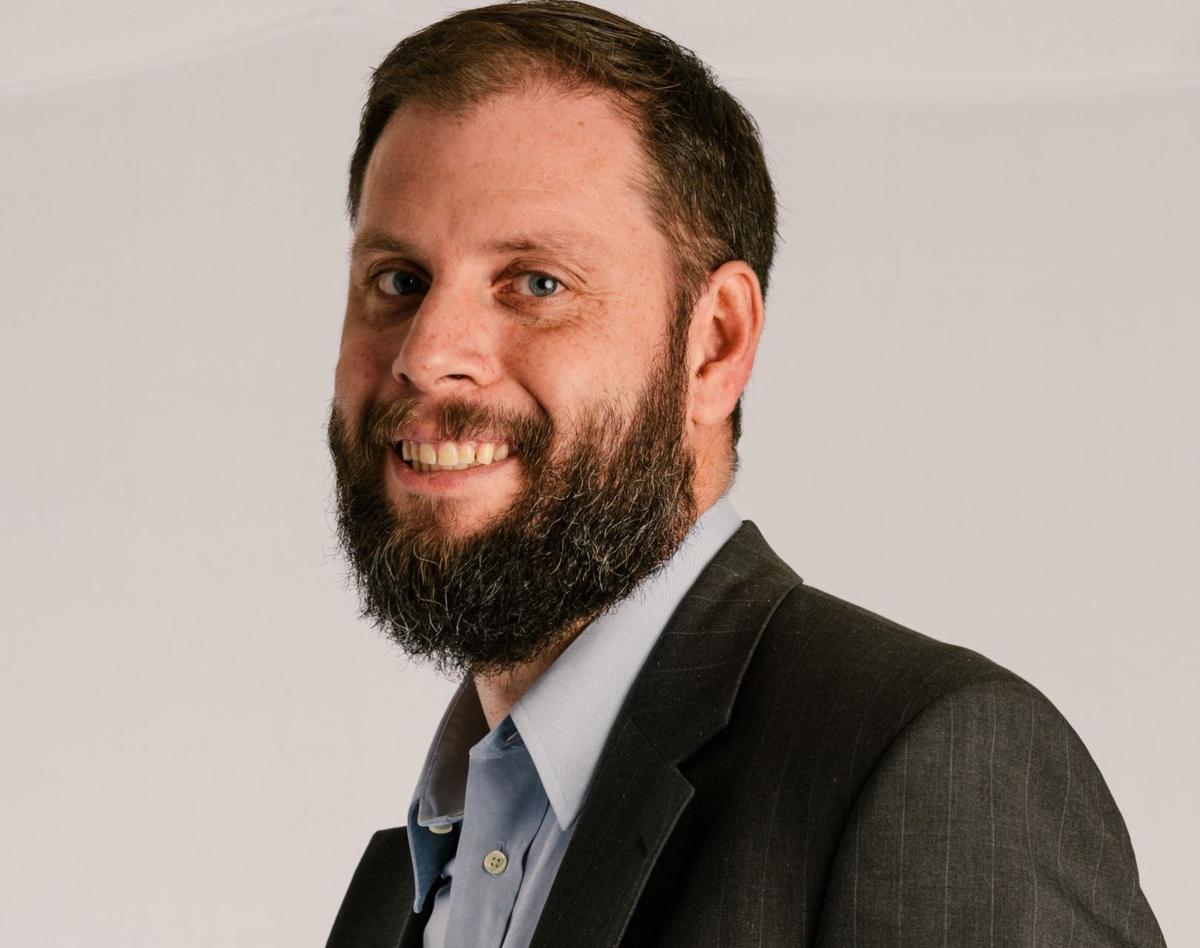 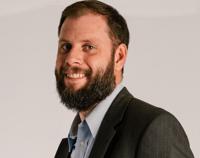 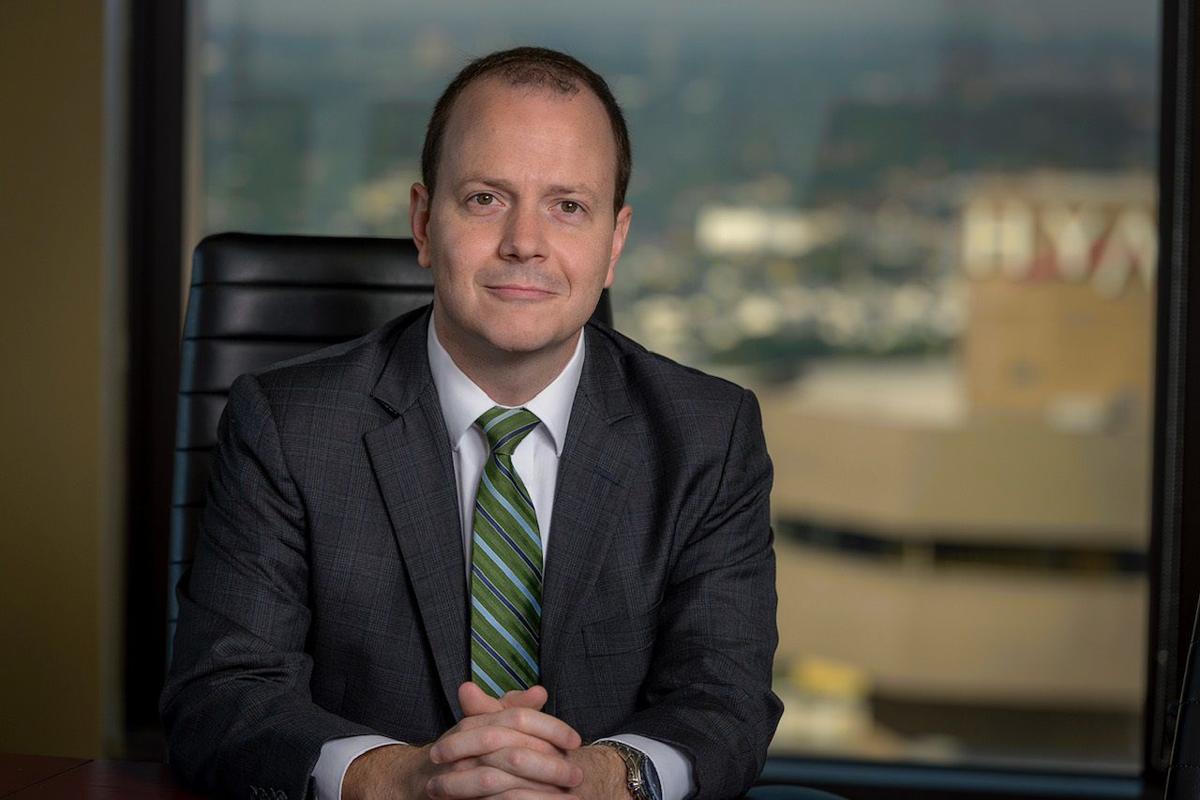 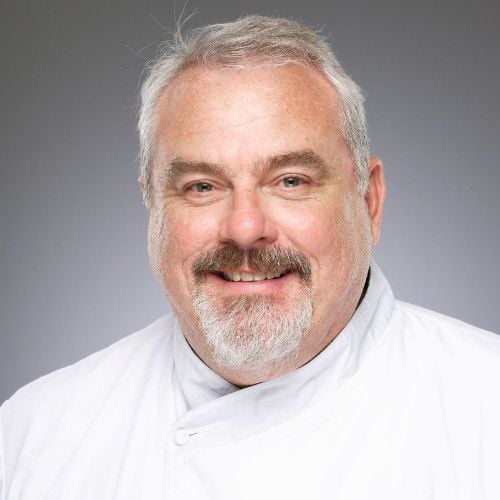 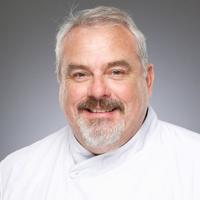 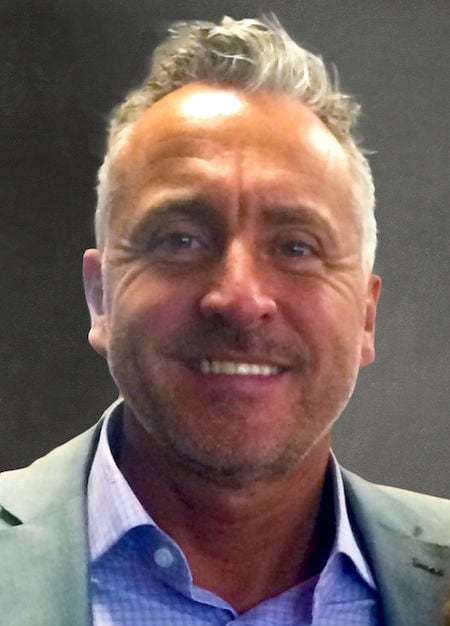 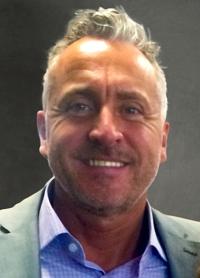 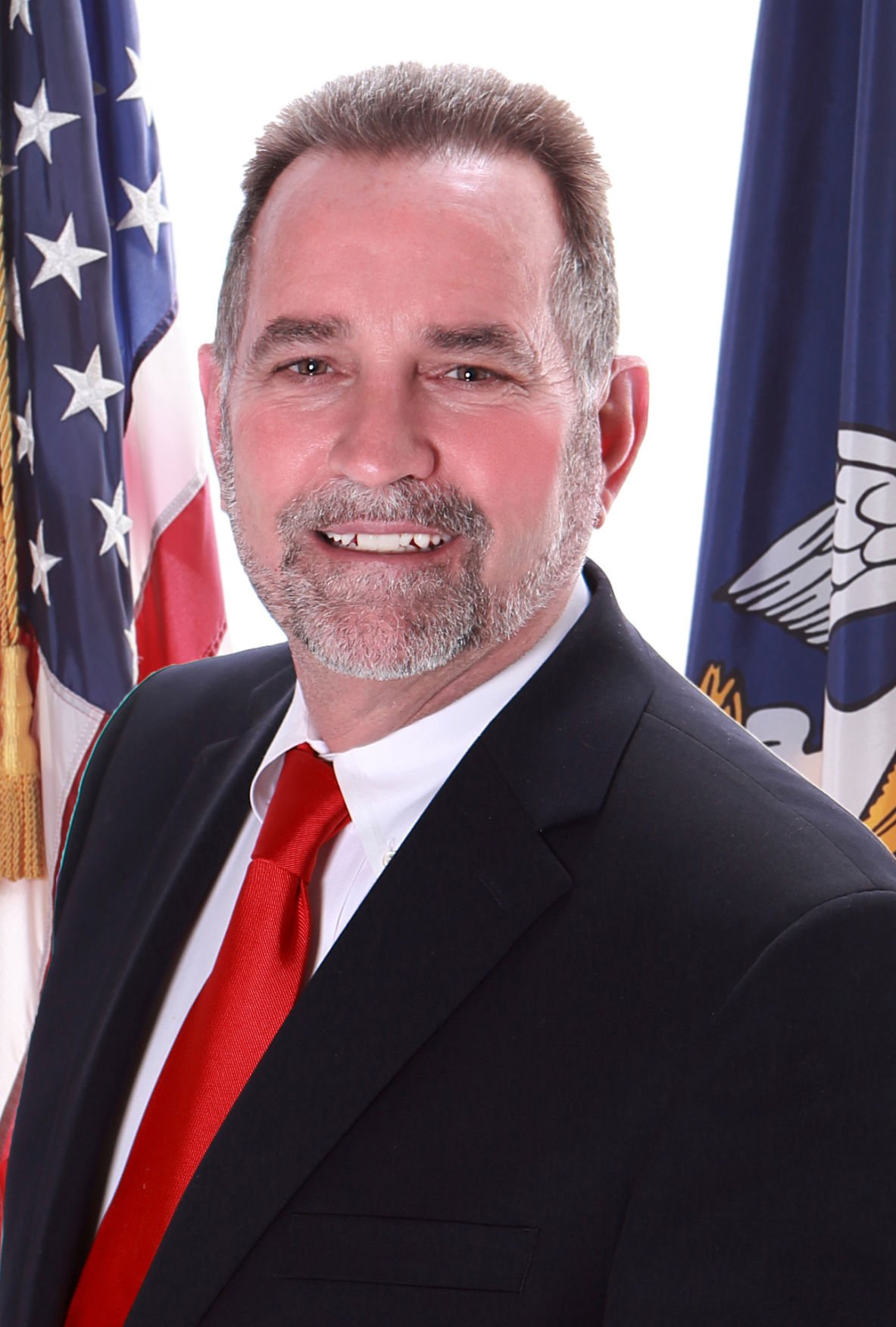 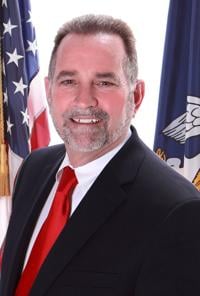 Professor Keith B. Hall has been appointed director of The LSU John P. Laborde Energy Law Center. He had been serving as interim director of the center for about a year.

Hall has been an LSU Paul M. Hebert Law Center faculty member since 2012. As Campanile Charities Professor of Energy Law, he teaches courses in mineral rights, energy law and regulation, international petroleum transactions and civil law property. Hall has also served as director of the Louisiana Mineral Law Institute at LSU Law since 2012.

The Water Institute of the Gulf has named Gerry Galloway Jr., Christy Brown and Efi Foufoula-Georgiou to its board of directors and Robert Twilley to its science and engineering advisory council.

Galloway is the Glenn L. Martin Institute Professor of Engineering with the Department of Civil and Environmental Engineering at the University of Maryland, where he focuses on issues of water resources policy and management, disaster resilience and national security.

Foufoula-Georgiou is a professor in the Departments of Civil and Environmental Engineering and Earth System Science and the Henry Samueli Endowed Chair in Engineering at the University of California, Irvine with research focusing on hydrologic prediction and climate impacts.

Roco Rescue has named Chris Carlsen as director of training.

Carlsen has worked part-time with Roco Rescue since 2004, first as a standby rescue team member, and later as an instructor. He was promoted to chief instructor in 2012 and has served in that role for the past eight years while concurrently serving Albuquerque as a firefighter. There, he served as fire suppression training instructor and later as program manager for technical rescue. He is a graduate of the National Fire Academy’s Special Ops Program Management course.

LeBlanc has 30 years of financial leadership experience in the New Orleans community, having held positions with Second Harvest Food Bank of Greater New Orleans and the Archdiocese of New Orleans and served as the chairman of the board of directors for Jefferson Council on Aging. She holds a bachelor's degree in business administration with a major in accounting and minor in management from the University of New Orleans.

Hebert has worked since 2015 as director of construction for the agency. Previously, he worked in the acquisition and renovation of distressed properties in the Chicago area and in the advertising industry. Hebert earned his bachelor’s degree in marketing from LSU.

Ryan Mattingly has been named executive director of the Louisiana Green Corps.

He was an associate at the firm and practices primarily in commercial litigation, banking and lender liability, bankruptcy, and oil and gas practice areas. He also represents orthodontic and dental practices in various litigation and transactional matters. He received his law degree from Loyola University and served as editor-in-chief of the Loyola Law Review. He received his undergraduate degree from Tulane University, majoring in cell and molecular biology and English.

Flanders was director of fresh sales for Sysco Foods West Coast Florida and spent 16 years as a corporate executive chef and seafood specialist for Sysco in the Dallas and the Gulf Coast areas. He is a graduate of Mercer University in Macon, Georgia.

Plaquemine Mayor Edwin “Ed” Reeves Jr. has been named the chairman of the Louisiana Energy and Power Authority board of directors for 2020.

LEPA is a joint-action agency made up of 17 member municipalities, each owning their own municipal electrical systems.

A.A. “Chard” Richard III, executive vice president and managing director at Alliant Employee Benefits in Baton Rouge, has been elected president of the board of directors for the Louisiana Health Care Quality Forum.

New to the board from the local area is Tom Sawyer, founder of Sawyer & Associates in Baton Rouge. Returning board members from the area are Dr. Chuck Burnell, chief medical officer at Acadian Companies in Lafayette; Wes Hataway, legal and policy director for the Louisiana Nursing Home Association in Baton Rouge; and Cheryl Tolbert, chief executive officer at Louisiana Business Group on Health in Baton Rouge.