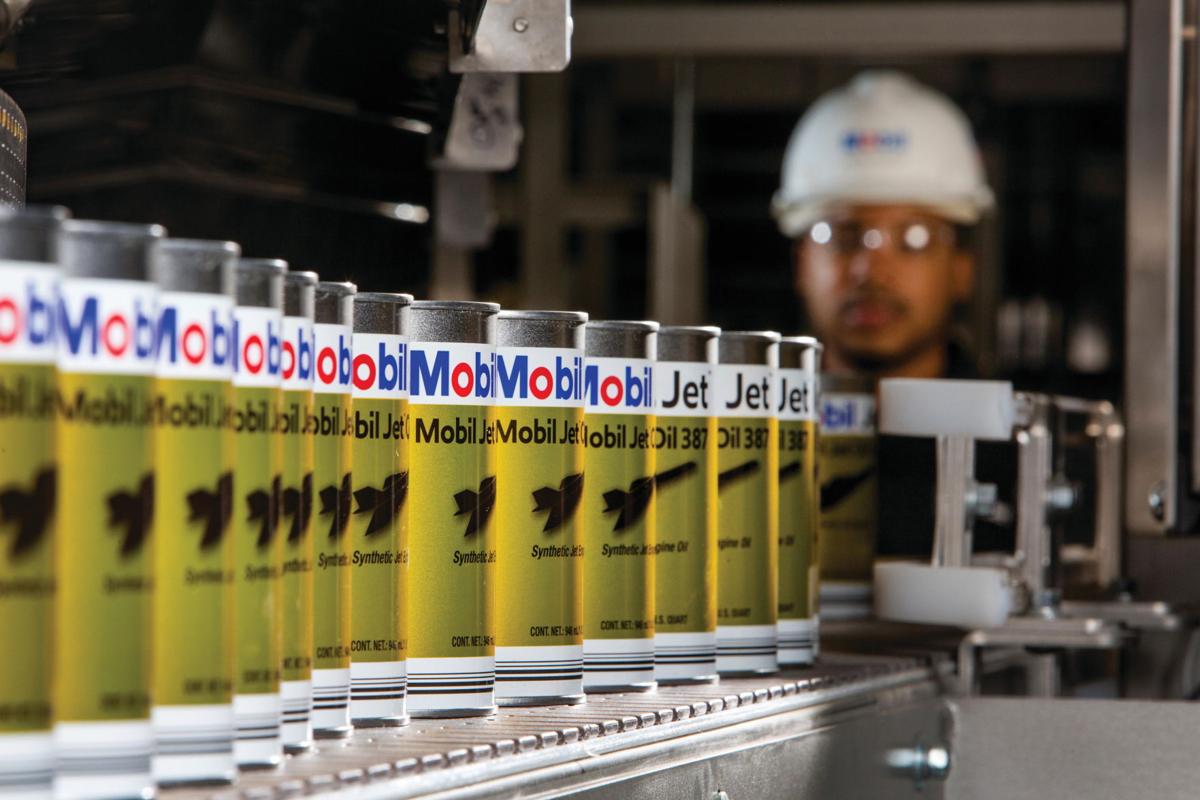 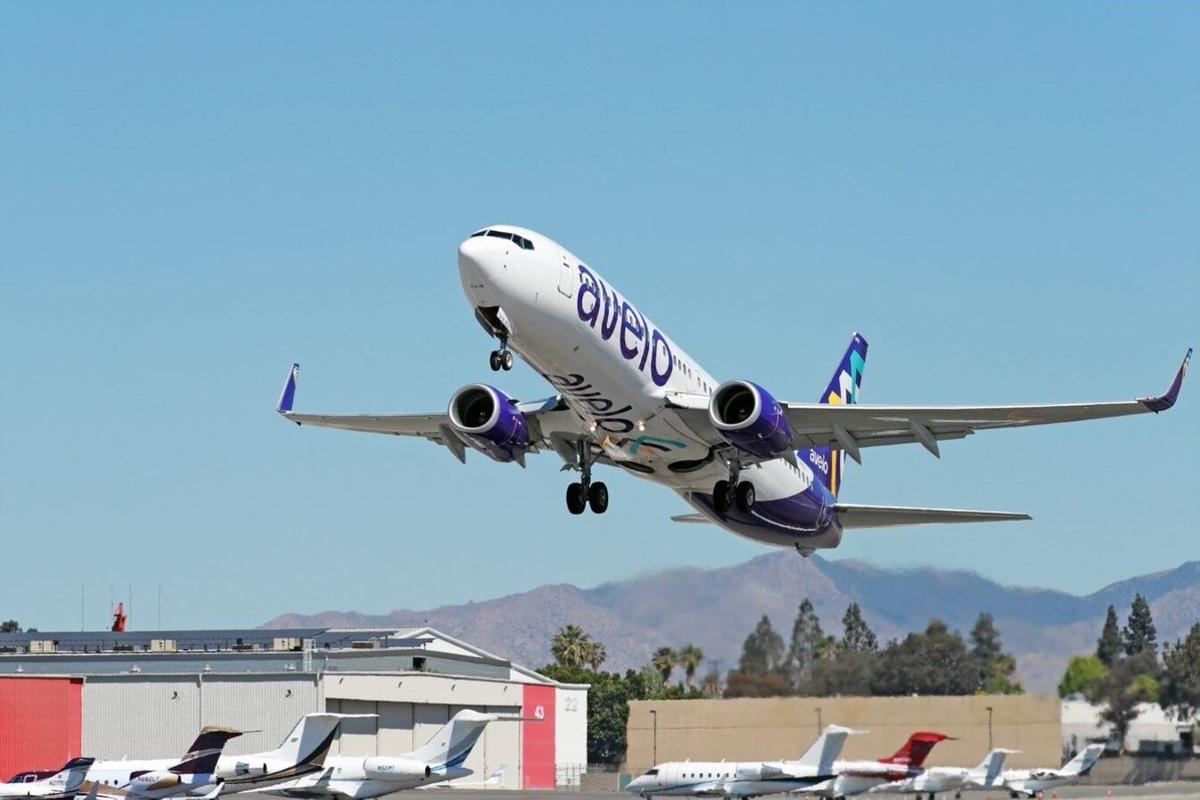 ExxonMobil expects to manufacture products in Port Allen for a small budget airline in a new deal.

Houston-based Avelo Airlines has roots as an express service between U.S. casinos and has grown to a small fleet with fewer than a dozen destinations. Avelo is among a group of budget airlines seeking to attract customers away from traditional carriers with discount fares.

In 2016, ExxonMobil began production at its new 90,000-square-foot aviation lubricant plant as part of a $200 million expansion of the site. The company projected that there will be significant demand for advanced aviation fuels and lubricants in the next few decades.

ExxonMobil could to spend $12.2 million to update its lubricants plant in Port Allen and hire 5 new employees at the site, but a final decisio…