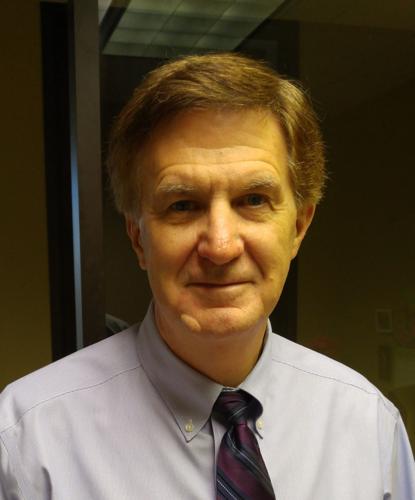 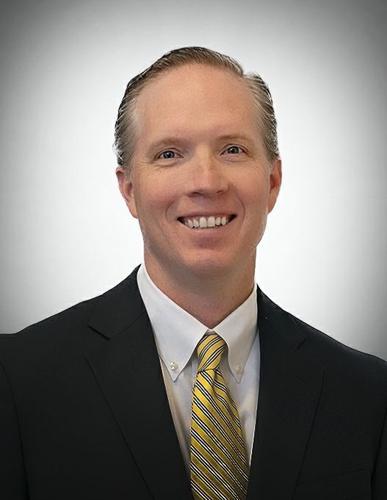 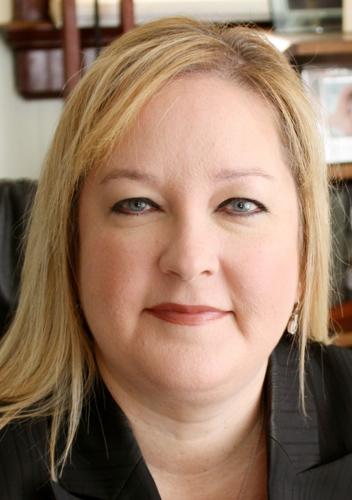 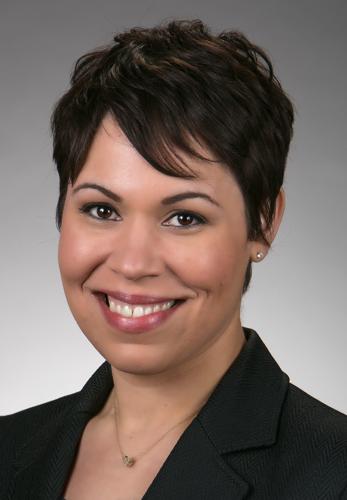 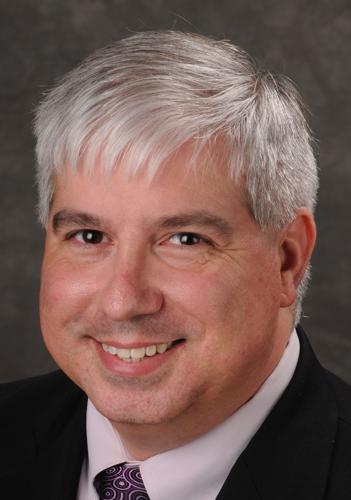 The nonprofit foundation promotes equal justice under the law.

The National Council of State Tourism Directors and the U.S. Travel Association has presented the Louisiana Office of Tourism with three 2016 Mercury Awards for marketing. The agency awards include Best Overall Campaign for its “Destination Recipe Video Series” campaign, with videos on how to make crawfish bread crawfish etouffee; Best Travel Website for www.louisianatravel.com; and Best Social Media Campaign for its use of Facebook, Twitter, Instagram, Flickr and Pinterest.

The toolkit is a document offering demographics, statistics and other resources to the development and business community.

Accreditation evaluates the quality of health care that health plans provide to their members based on how well a health plan manages its delivery system, which covers physicians, hospitals, other providers and administrative services.