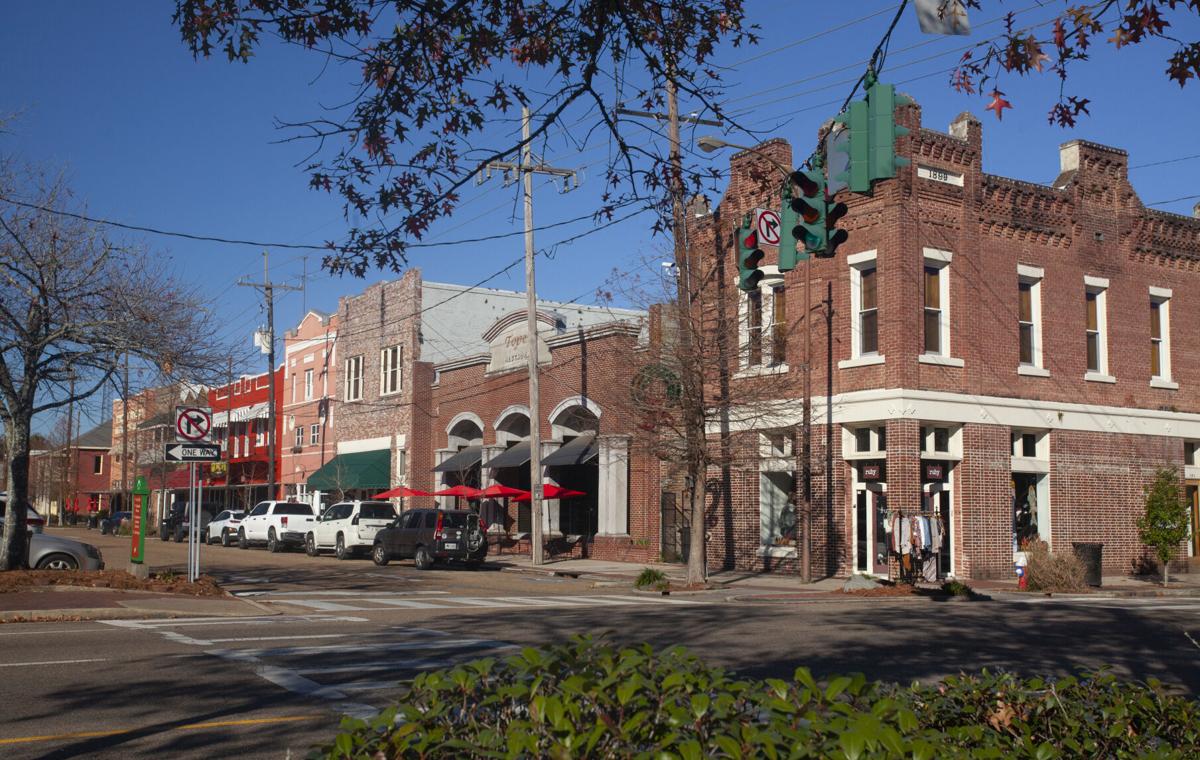 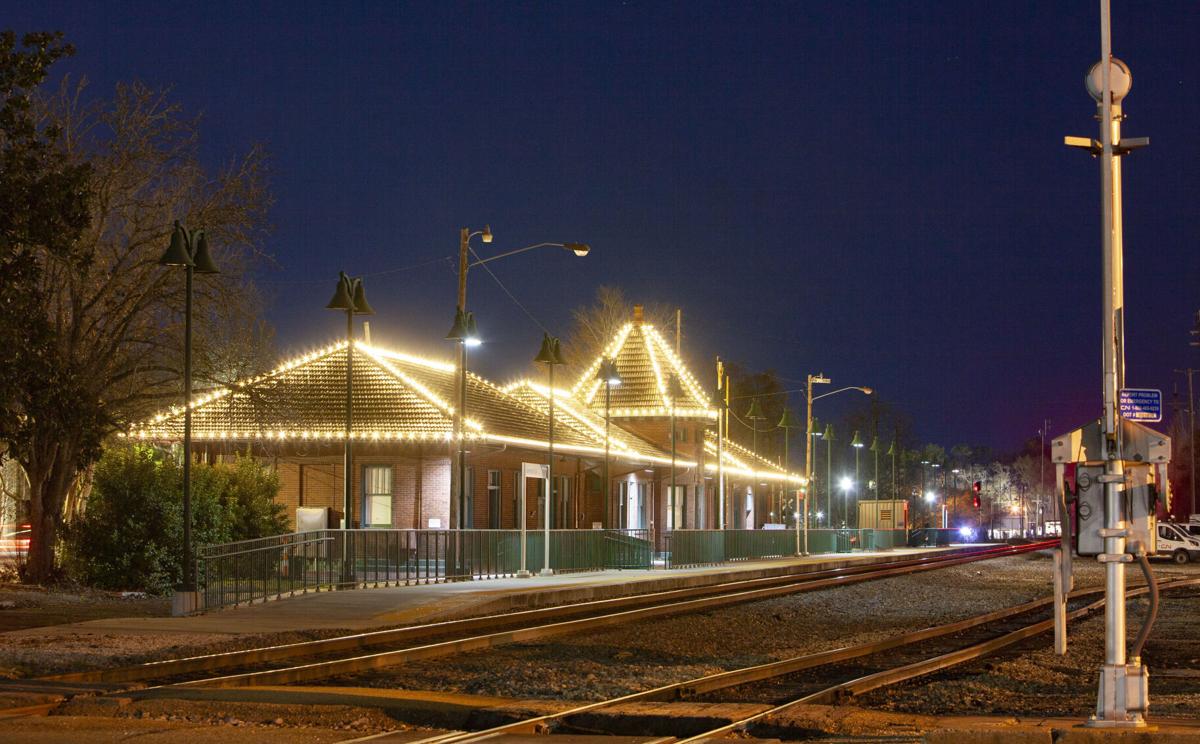 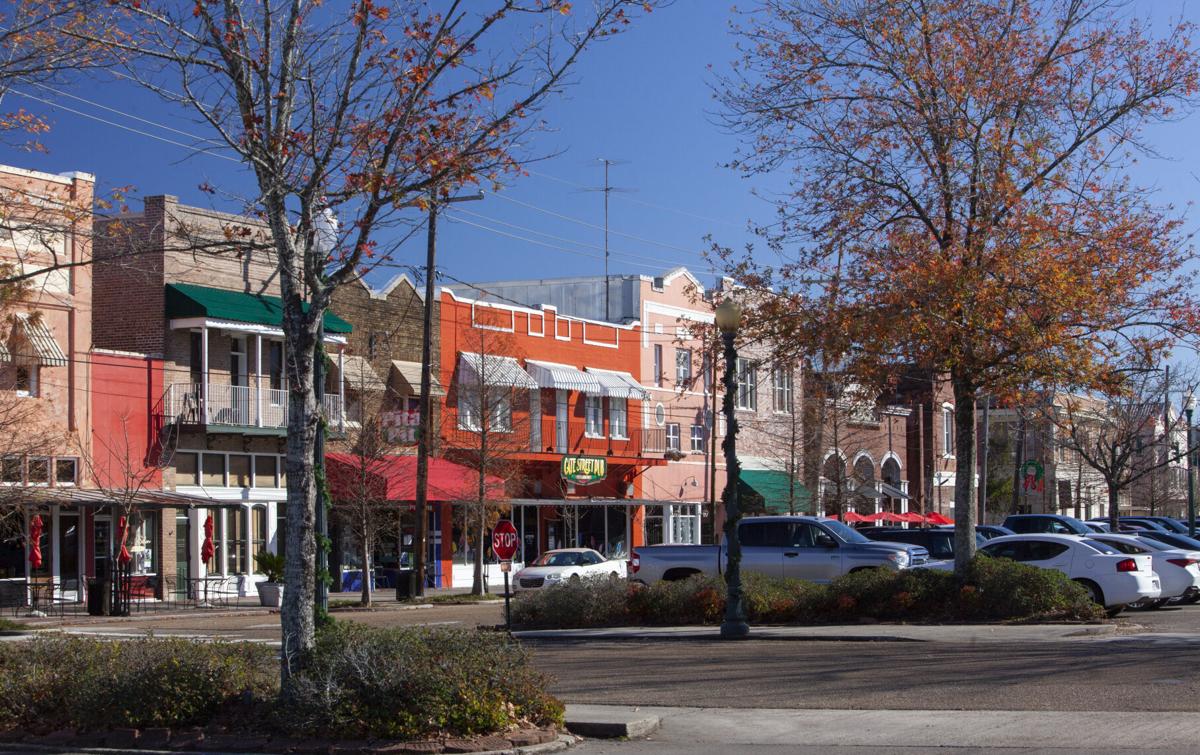 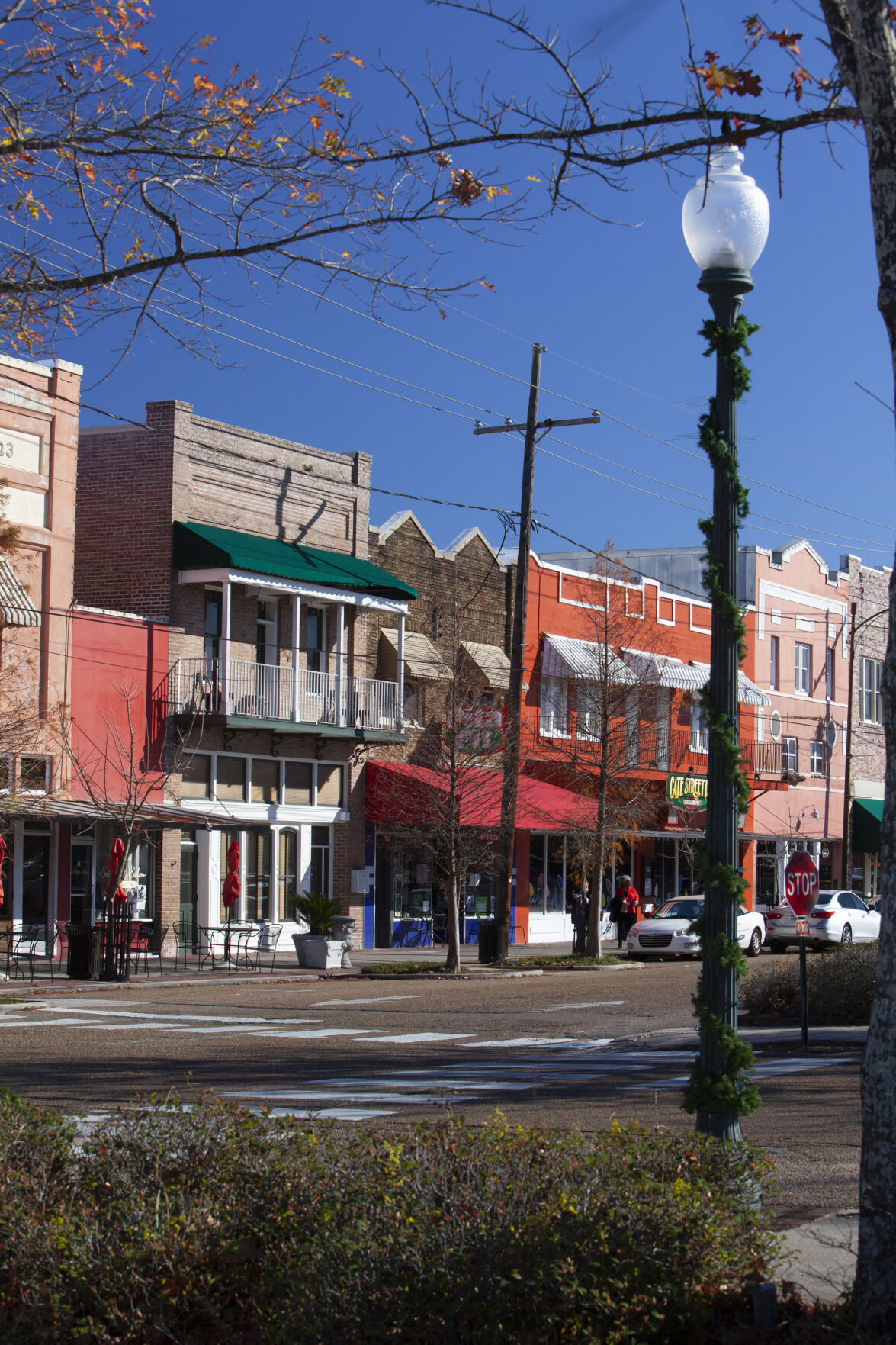 A federal proposal to redefine what constitutes a metropolitan center has officials in Hammond, Alexandria and 142 other mid-sized cities around the country on edge.

A committee from the Office of Management and Budget recommended in January that the 144 municipalities be downgraded from Metropolitan Statistical Areas, or MSAs, to micropolitan designations. Under the proposal, only urban areas with a permanent population of 100,000 or more would keep their metropolitan status.

The proposal doubles the 50,000 person threshold that’s been in place for 70 years, and local officials fear it could have far-reaching impacts on federal funding rather than the purely statistical change that the committee says it’s intended for.

Two-dozen federally funded programs, ranging from hospital funding to loans for broadband improvements in rural areas near an MSA, are tied to cities having an MSA designation, according to an analysis on the proposal from the nonpartisan Government Accountability Office.

“It’s not a good thing for us, and nobody has been able to show us and convince us that it would be,” Alexandria Mayor Jeff Hall said.

Hammond Mayor Pete Panepinto said his city is taking a wait-and-see approach to the proposal, voicing concern about some federal funding for southern Tangipahoa Parish but saying the proposal is still in a preliminary stage and the full impacts are unknown.

“This is kind of like asking a meteorologist to tell you if it's going to rain on a specific day six or nine months from now,” Panepinto wrote in an email. “It's all up to the federal government.”

While the proposal raises more questions than answers, Hammond still submitted its opposition to the funding change because of the possibility of lost funding from the Federal Transit Administration, Panepinto wrote.

“That's the only impact we know may be more immediate, and that depends on whether FTA aligns with the new MSA definitions, grandfathers existing MSAs, or uses a completely new population definition,” Panepinto wrote. “The same is true of all the federal agencies and how they define geographical and population thresholds.”

Alexandria officials cite particular worry over the Community Development Block Grant Program, which the city uses to reduce blight, decrease lead hazards and provide affordable housing. The CDBG program delivers a vast majority of its funding automatically to cities with an MSA designation, forcing smaller cities without the designation to enter a competitive grant process administered by the states.

There are currently nine MSAs in Louisiana, including larger cities like Baton Rouge and New Orleans, according to the OMB.

Because the OMB’s proposal is still preliminary, Hammond officials said they hope their eligibility for programs tied to their MSA designation could be grandfathered in if they lose their status.

Hammond does not receive entitlement funding from the CDBG program because officials chose to remain in the state’s competitive grant program for smaller cities when they were designated an MSA after the 2010 census. While the decision was admittedly “risky,” Panepinto wrote, it allows Hammond to compete for pots of money that could be larger in the long run than the automatic funding.

But for Alexandria, city officials and the Central Louisiana Regional Chamber of Commerce have communicated with both of Louisiana’s U.S. senators, members of Congress from the region and state legislators with the hope of halting the proposal.

“Losing those federal dollars would be particularly harmful for Alexandria, especially during the COVID-19 economic recovery period,” said Deborah Randolph, president of the regional chamber.

Randolph pointed to financial damage that could be done to two major hospital systems based in Alexandria that employ nearly 23,000 people. The hospitals could lose Medicare funding from the Inpatient Prospective Payment System, for which funding is partly dependent on a region’s MSA designation.

“The change in this formula would result in a devastating cut to each of them,” Randolph said.

The Louisiana Hospital Association concurred with Randolph’s analysis, submitting a letter to the OMB from President and CEO Paul Salles in opposition to the OMB’s proposal that argues it could harm hospitals in both Hammond and Alexandria.

“Hospitals in both regions are leading employers and reduced Medicare reimbursement could mean loss of jobs and economic growth in these areas, causing the population to further decrease,” Salles wrote. “Hospitals would be forced to make difficult decisions regarding services and personnel, which would have ripple effects in each of those communities.”

Salles also argued that changing the designation, which has been the same since 1949, is unnecessary.

“One of the strengths of the current standard is that it has only had minor revisions since the 1950s,” Salles wrote. “The fact that the U.S. has become more metropolitan over time does not mean the classification is bad, it just means that the U.S. has experienced massive urbanization.”

The nine Metropolitan Statistical Areas in Louisiana, with their urban area populations, are:

When the next flood emergency happens in Livingston, this new boat will come to the rescue

For an hour midday Thursday, the pond behind Bass Pro Shops was the safest body of water in Denham Springs.