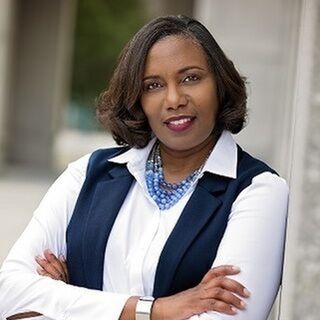 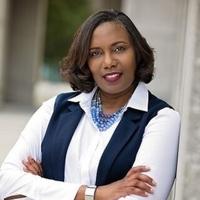 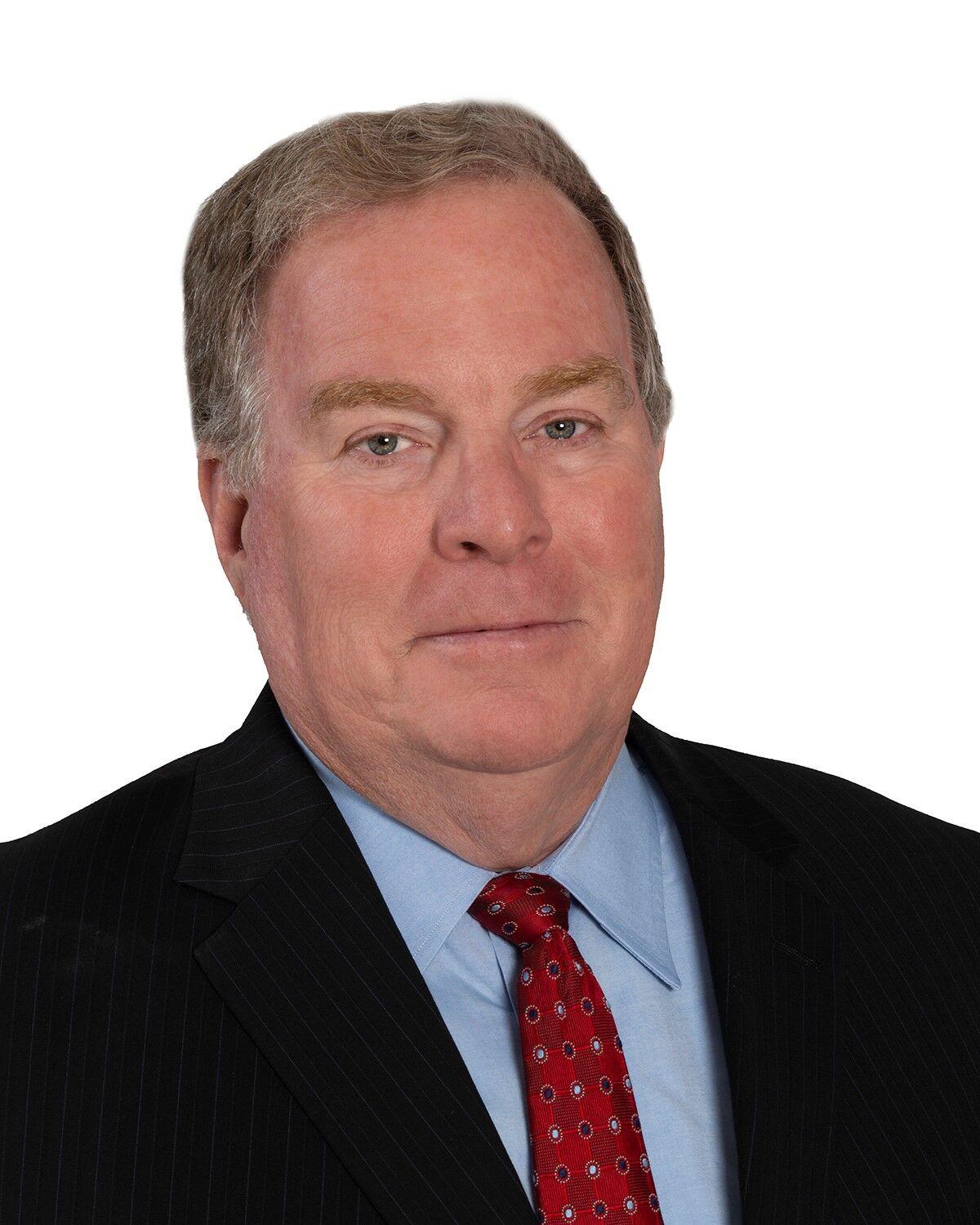 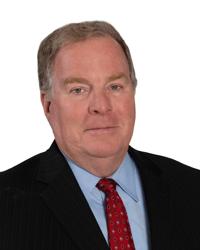 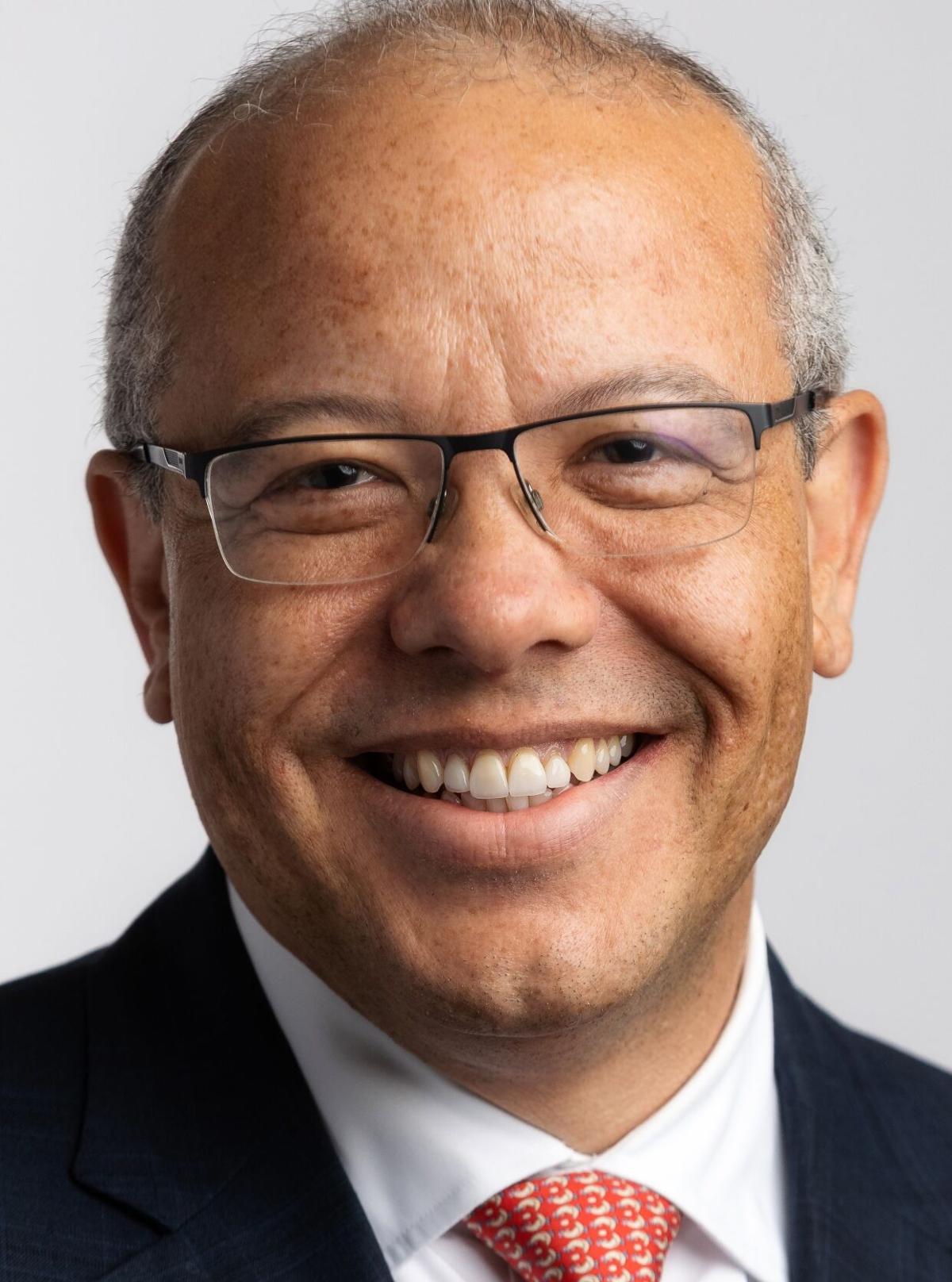 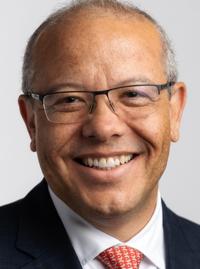 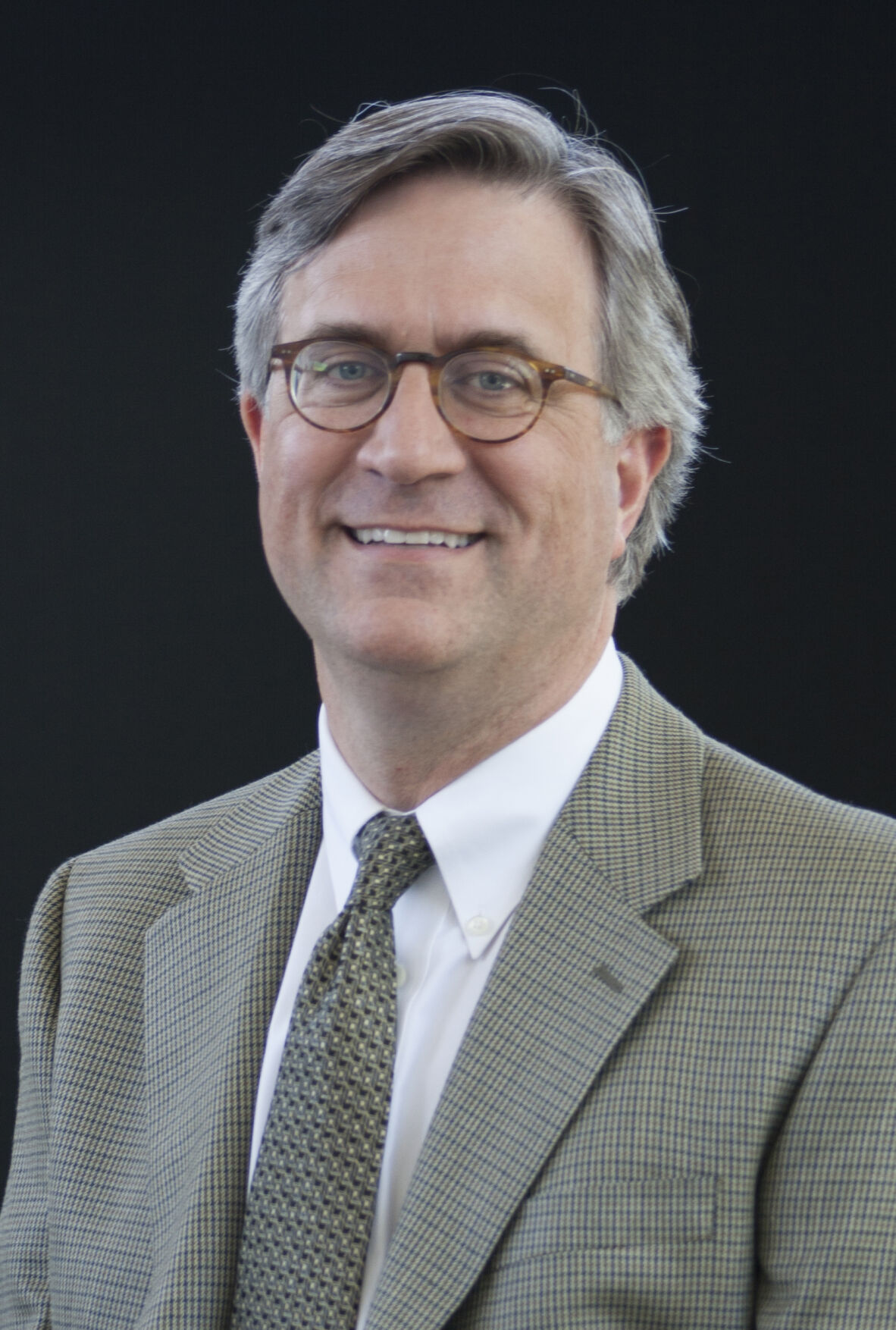 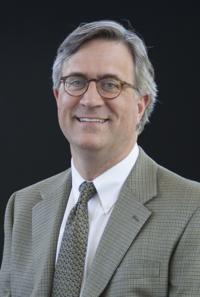 De’Shoin A. York has been appointed interim vice chancellor for extension and outreach at the Southern University Agricultural Research and Extension Center.

In January, York was named the associate vice chancellor of the center. For the past 20 years, she was the center’s nutrition, health and wellness specialist. She also serves as director for both the expanded food and nutrition education program and the Supplemental Nutrition Assistance Program — Education nutrition education programs. York previously was a research assistant at the Pennington Biomedical Research Center and was the director of dietary services for BHC Meadow Wood Hospital as well as special programs coordinator and food procurement coordinator for the Greater Baton Rouge Food Bank. York earned a bachelor's degree in human foods and nutrition; a Master’s of Public Administration and a doctorate in philosophy in public policy with a concentration in health policy, all from Southern University.

Baton Rouge attorneys Mike Walsh, a partner with Taylor Porter, and Darrel Papillion, a member of Walters, Papillion, Thomas, Cullens, have been inducted as fellows in the American College of Trial Lawyers.

Membership is by invitation only and limited to 1% of the total lawyer population of any state. Lawyers must have a minimum of 15 years of trial experience and mastered advocacy and whose professional careers have been marked by the highest standards of ethical conduct, professionalism, civility and collegiality.

Ronald “Keith” Dunn, of Republic Services of Sorrento, was named Operator of the Year by the National Waste & Recycling Association recognizing operators who put safety as their top priority.

The award is for employees working in post-collection for a materials recovery facility, landfill or transfer station who safely operate heavy equipment, including bulldozers, front-end loaders and compactors. Dunn has been a heavy equipment operator with the company for 37 years.

Baton Rouge architect Rex Cabaniss has been inducted as president of the Louisiana chapter of the American Institute of Architects board of directors for 2021. Cabaniss is a partner and planning and design director with WHLC Architecture in Baton Rouge and Fairhope, Alabama.

Other officers are President-elect Mischa Farrell, principal of Misha Farrell Architect in Shreveport, and Secretary/Treasurer Whitney B. LeJeune, an associate with RHH Architects of Baton Rouge.

The organization also awarded New Orleans architect Steve Dumez the Medal of Honor, which is presented to an architect who has significantly advanced the profession and has inspired fellow practitioners through leadership. Dumez is a principal and director of design of the EskewDumezRipple. He has been nationally recognized for innovative project designs, with his work featured in national and international publications. Design projects led by Dumez have received some 200 national, regional, state and local awards for design excellence. In addition, his firm was recognized with the 2014 national Architecture Firm Award. Dumez has provided leadership at every level of AIA.